Nacho Vidal, 40, hosted a spiritual ceremony at his home in Enguera, involving the burning scales of a Colorado River toad and inhaling the vapors. 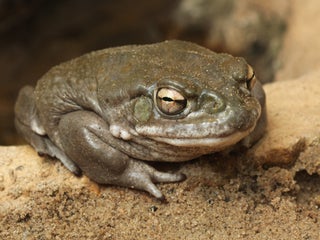 Romi Rain (not her real name) is a 32-year-old adult film star who lives and works in Southern California. She began doing nude modelling at the age of 19 before becoming an exotic dancer at a strip club. From there, she started webcamming, and at the age 25, signed with […] 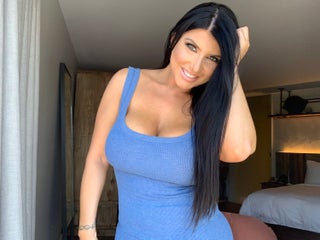 Donald Trump Jr., the president’s eldest son, accused “the left” of “trying to normalize” sex work on Wednesday, re-tweeting a Teen Vogue op-ed calling for the decriminalization of sex work. “This is how deranged the left is. Imagine trying to normalize this to a teen and even preteen audience!?!” Trump […]