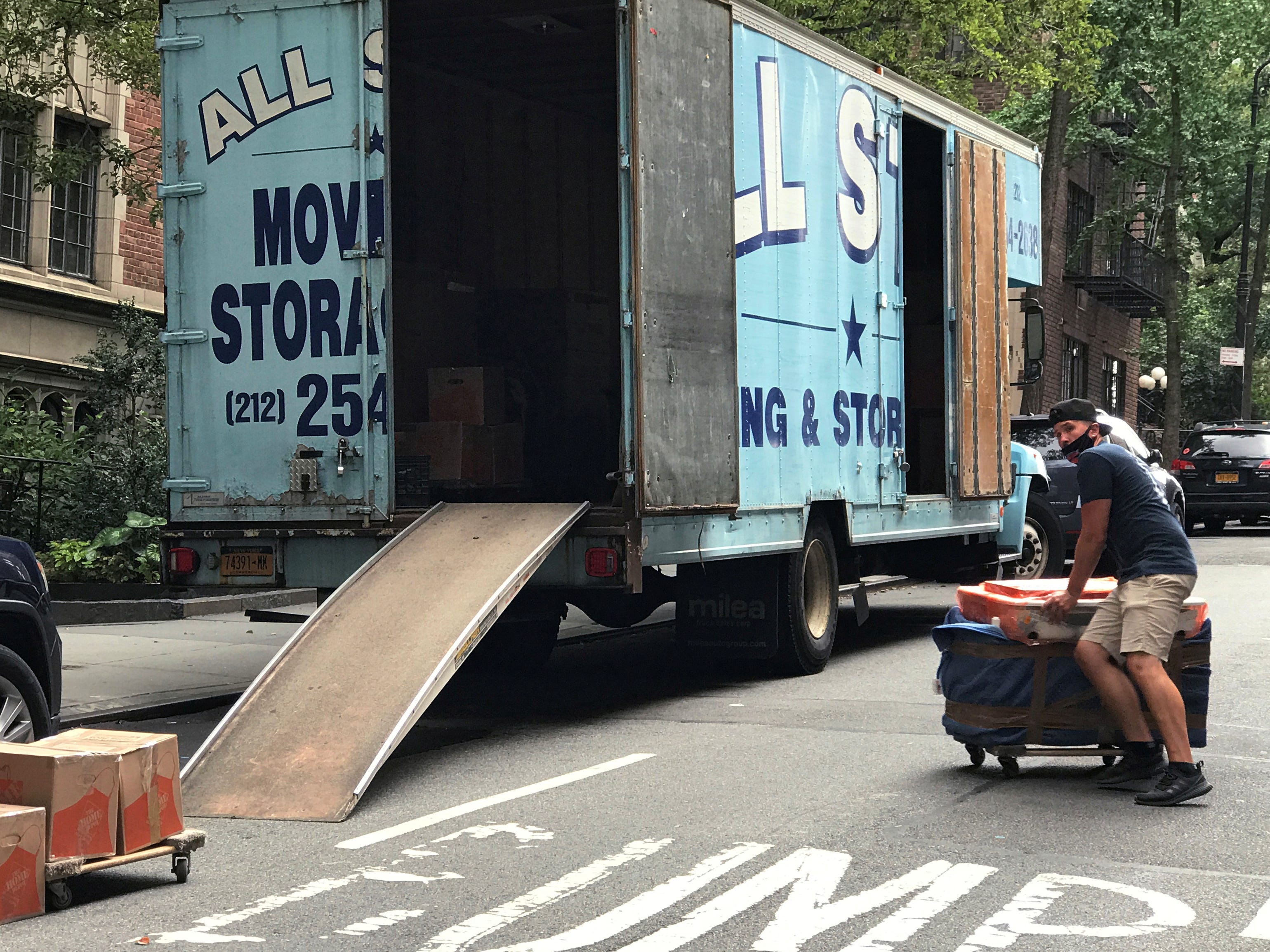 Early estimates show the US population stayed nearly flat in the year that ended on July 1, 2021, The Wall Street Journal reported. Stories during the pandemic showed that people were moving, but Census estimates show that really the trends were similar to previous years. 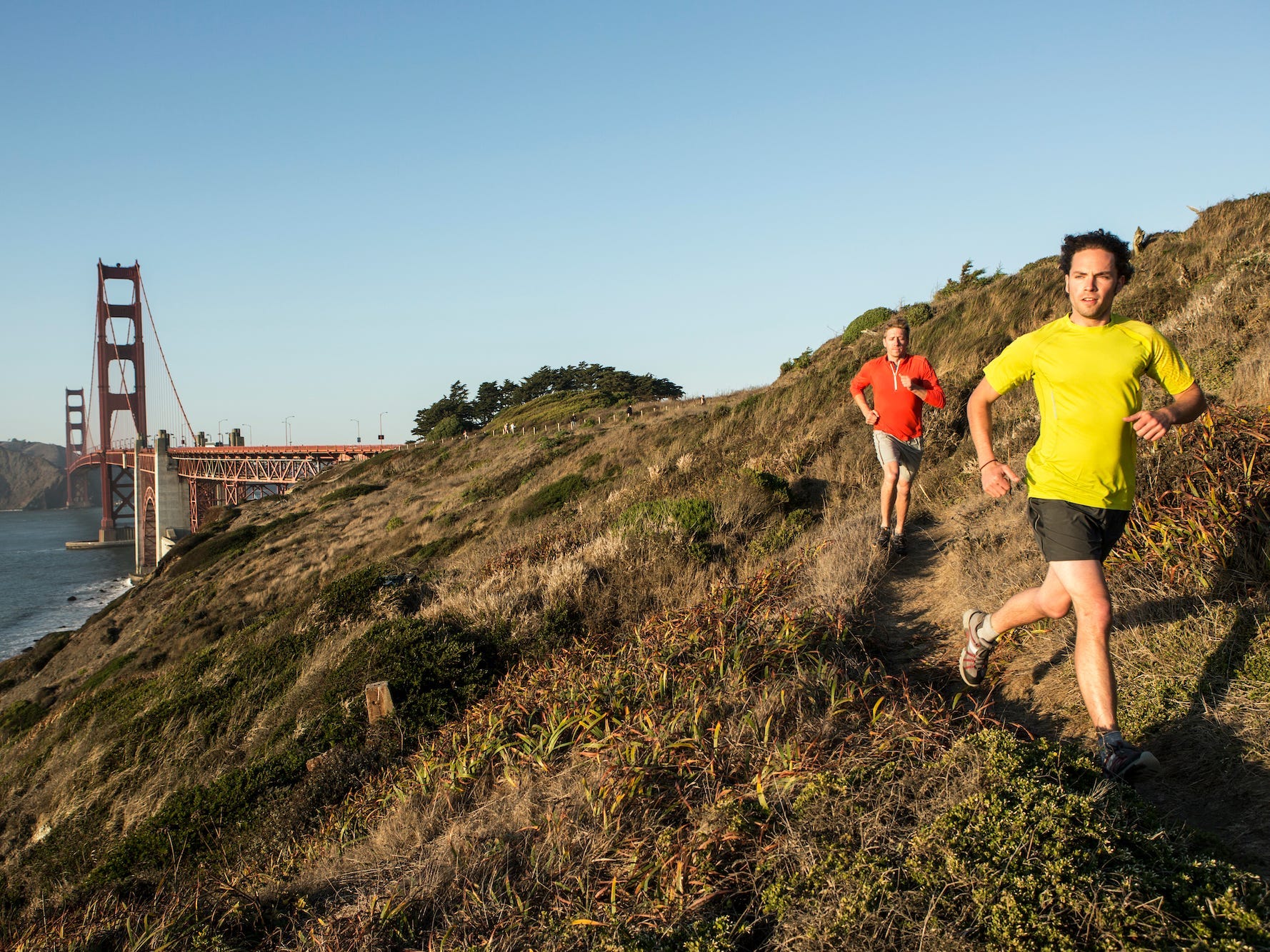 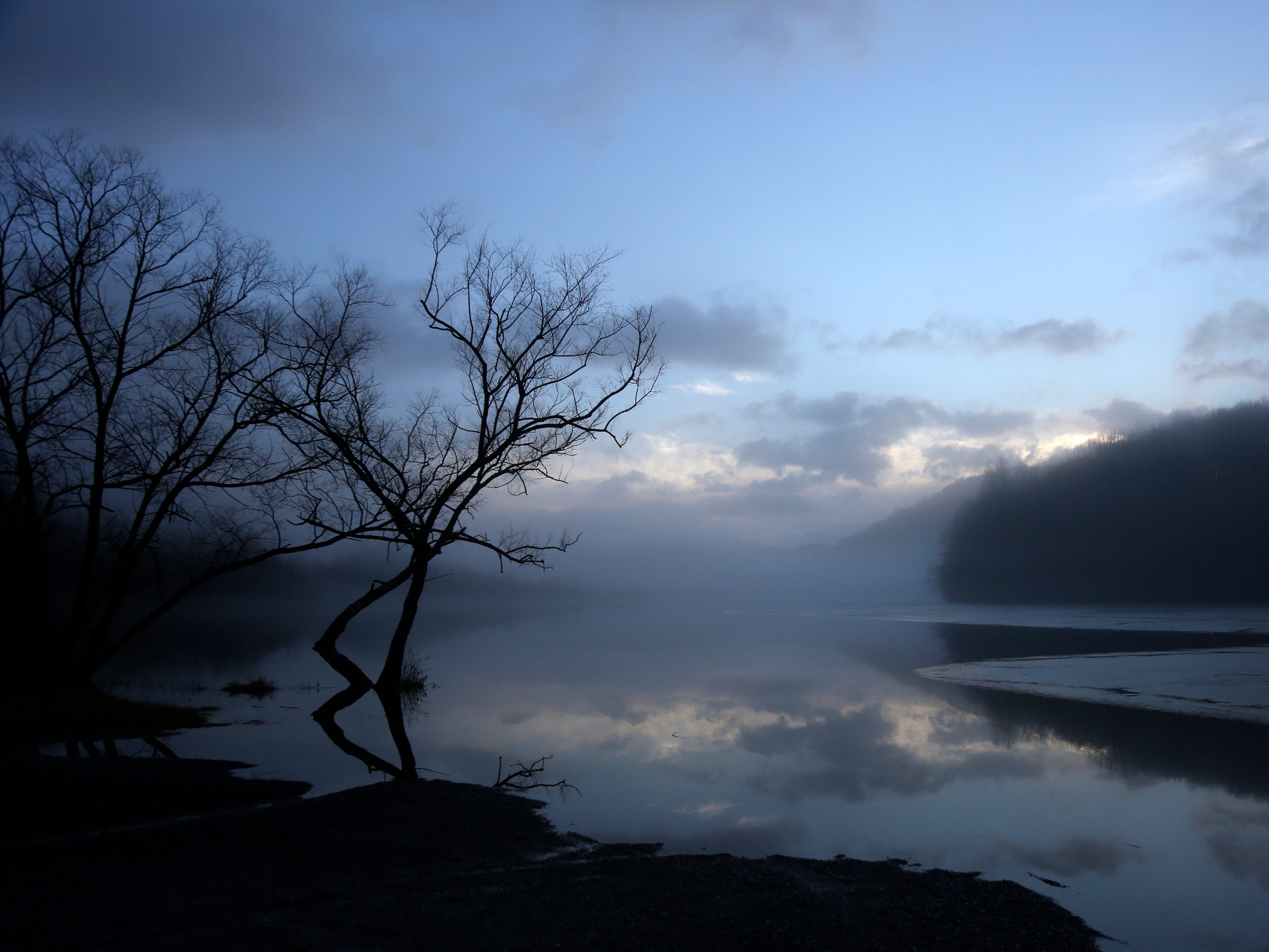 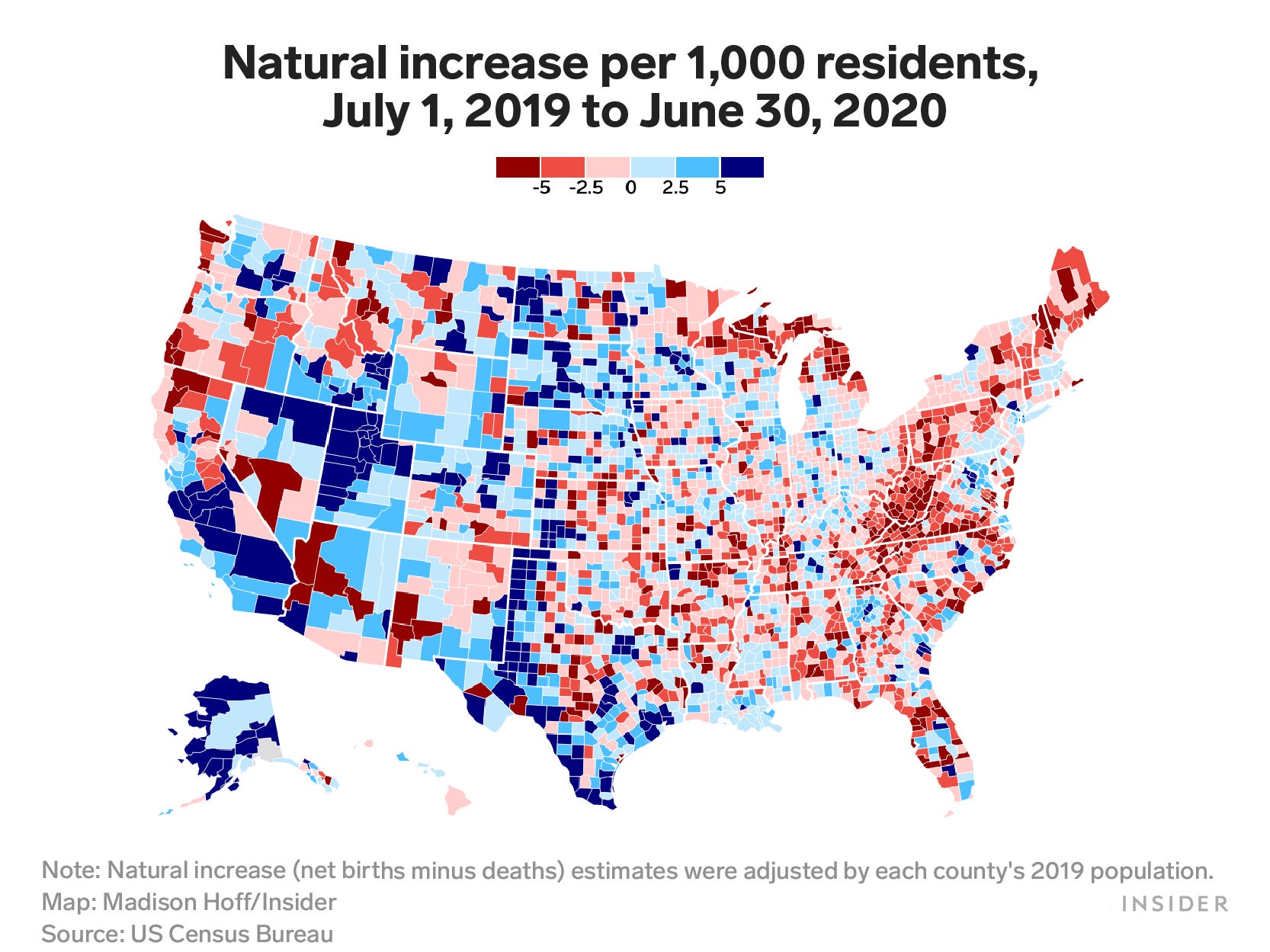 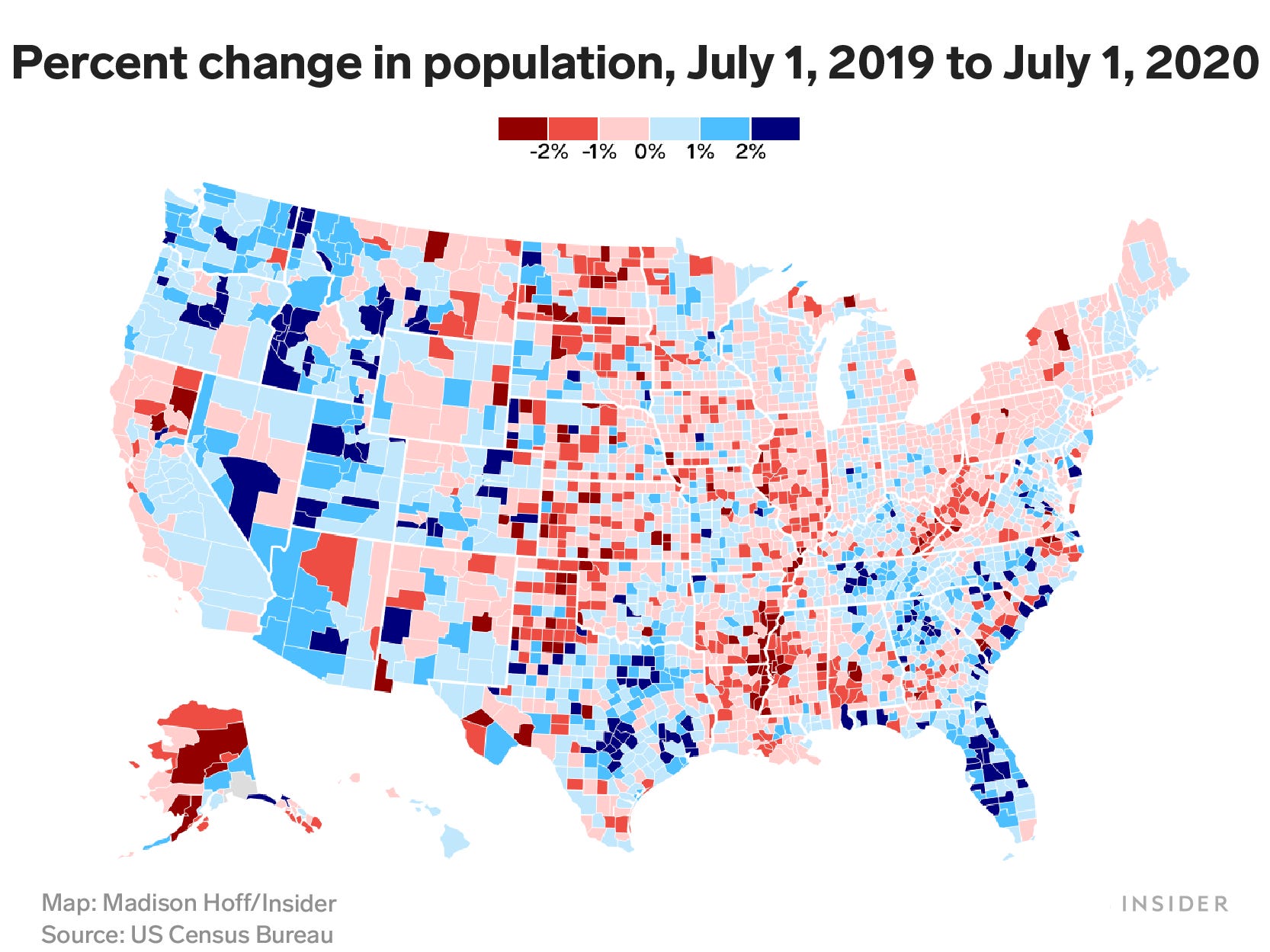 The 20 US cities everyone is moving away from

Many US cities have seen a drain on their population from people moving away. Using data from the US Census Bureau, we found the 20 metro areas with the most negative net migration between 2010 and 2018, adjusted by the size of the 2010 population. The cities are scattered across […] INSIDER Data found the 30 countries and territories with the biggest population shifts since 1950. The United Arab Emirates had the most population growth on average, while Niue had the least. Many of the shifts were due to job booms and busts, refugee crises, and varying birth rates. Visit BusinessInsider.com […]