You can allow pop-ups on your iPhone using both the Safari and Chrome browsers, but each app has a different menu you'll have to use. 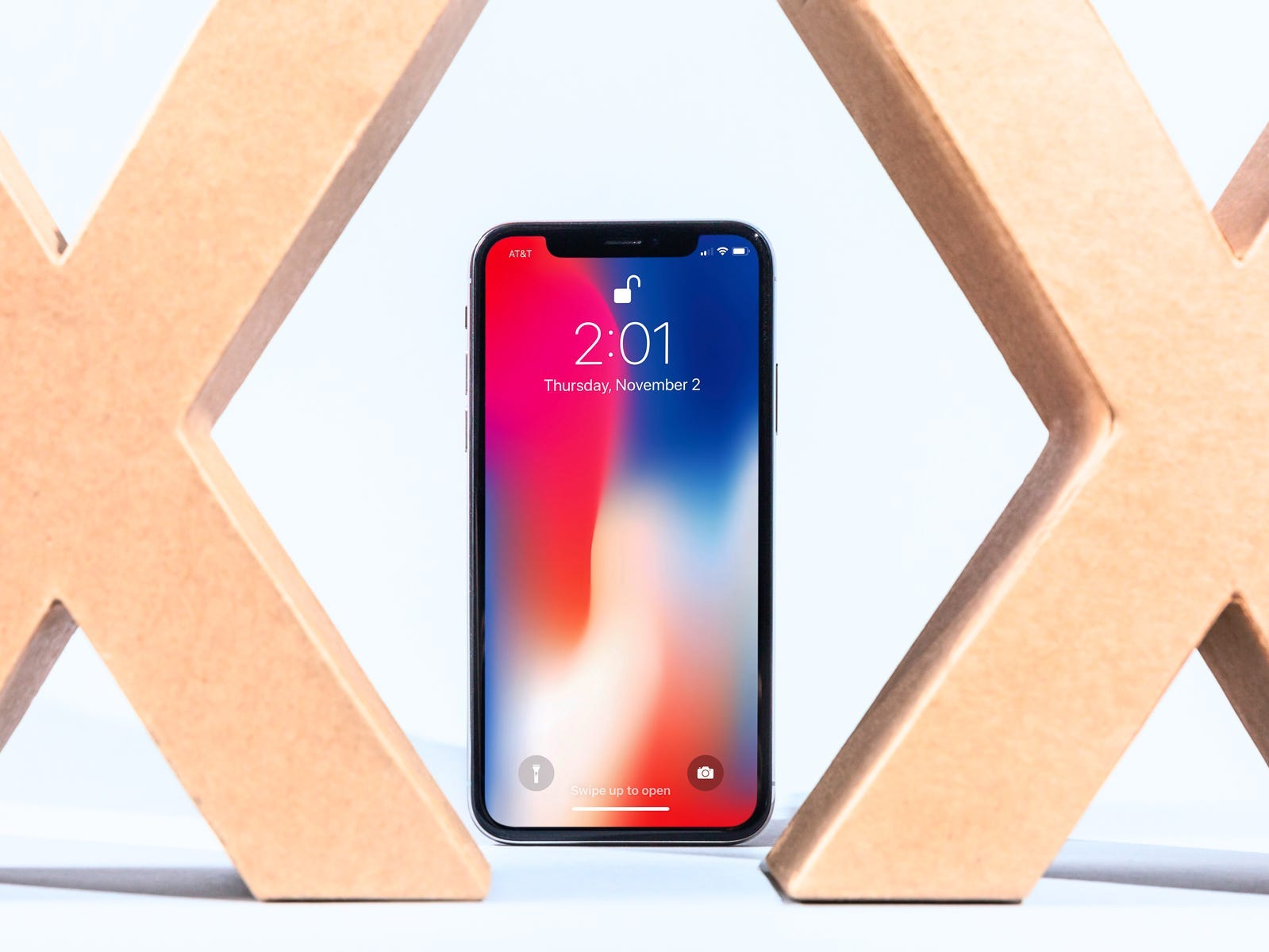 If you’ve updated to the latest version of Apple’s iOS, 14.5, and still haven’t seen any privacy pop-ups, it could be because of a setting on your iPhone

"App Tracking Transparency" notifications are one of the big new features in iOS 14.5. You might need to change your settings to see them. 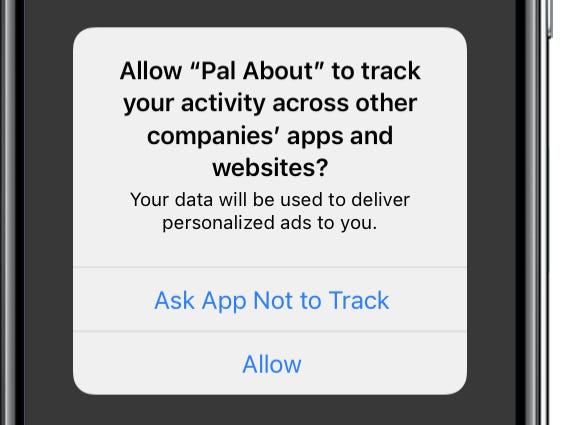 How to allow pop-ups on Firefox for specific websites, or turn off the pop-up blocker altogether

You can allow pop-ups on Firefox for certain websites by navigating through your browser’s Preferences menu. Mozilla’s Firefox browser comes pre-packaged with a very effective pop-up blocker, which can sometimes hinder certain websites from working correctly. If you want to allow all pop-ups at once, you can also turn off […] 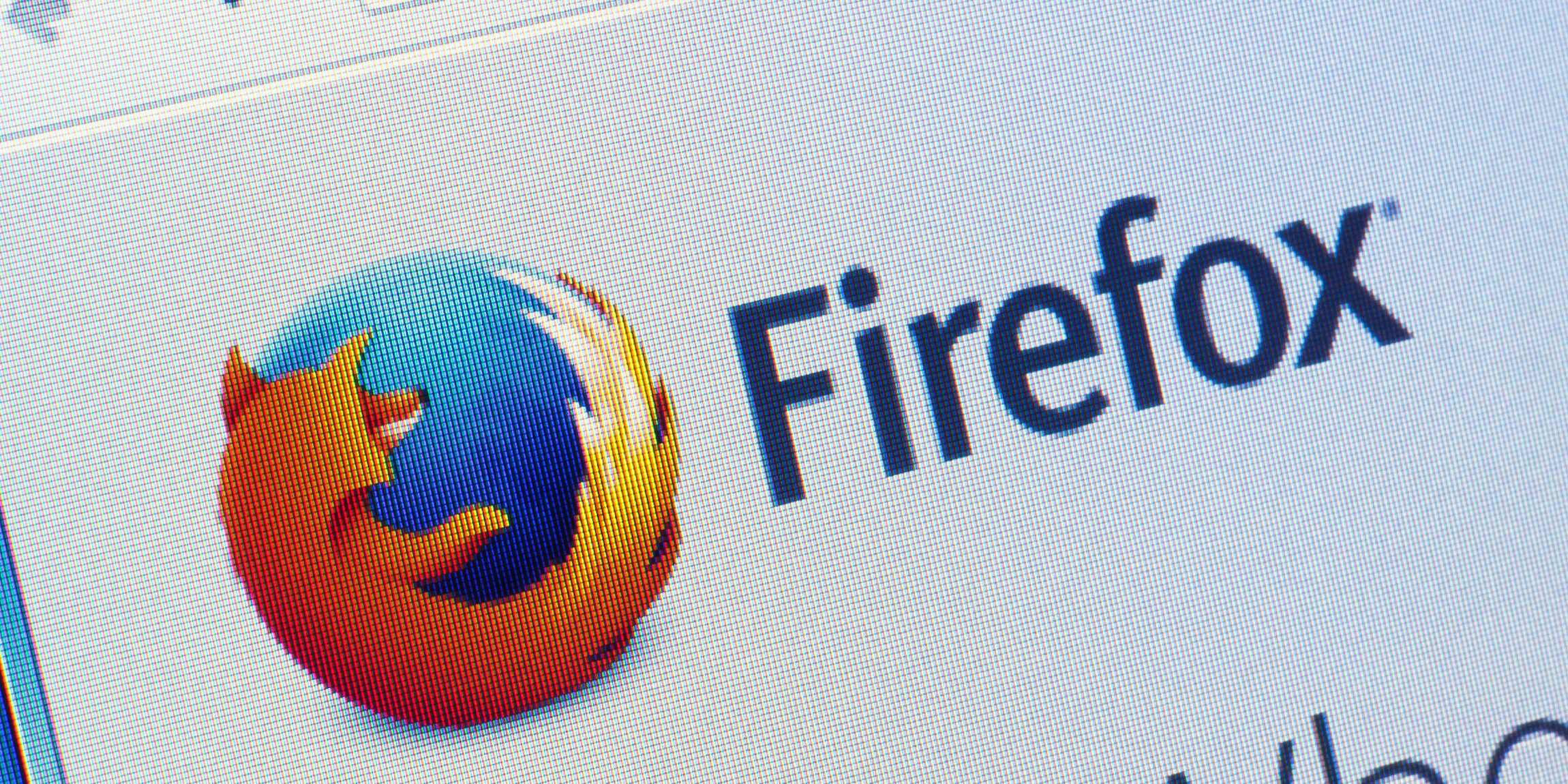 The Zone is a new interactive experience and retail shop in Los Angeles, California, dedicated to celebrating pop icon Britney Spears. Jeff Delson and Shannon Ramirez teamed up to create the 30,000-square-foot pop-up, which honours the singer’s greatest songs, music videos, and outfits. I spent two hours at the elaborate […] 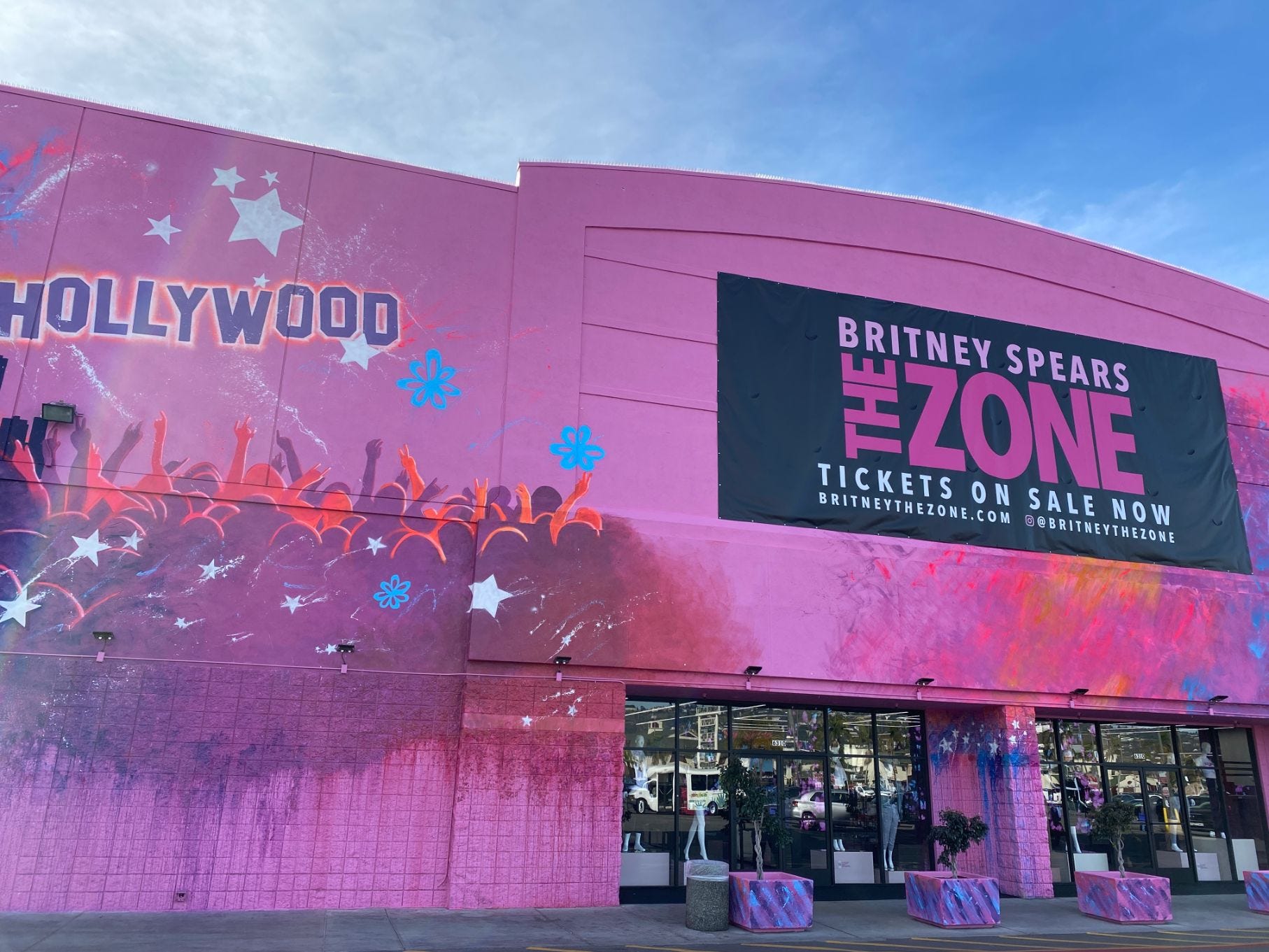 You can visit a pop-up called the BreakUp Bar in Los Angeles, California, this Valentine’s Day. The bar offers themed desserts and cocktails with humorous names like “I Dealt With Your Parents for Years” and “Tears of My Ex.” Visitors can also write an anonymous note to their ex to […] The Sloomoo Institute is an interactive pop-up museum dedicated to slime in New York City. It’s filled with Instagram-worthy activities, including a waterfall that drenches visitors in slime, a DIY slime station, and a lake made of slime that you can actually walk on. Sloomoo was made with kids and […] How to block pop-ups on a Samsung Galaxy S10 in its default browser or Google Chrome, or from apps

You can block pop-ups on a Samsung Galaxy S10 in both Google Chrome and the Samsung Internet browser. The feature is on by default, but if pop-up blocking has been disabled on your Galaxy S10, you can re-enable it in the Settings menu of both browser apps. Some apps can […] 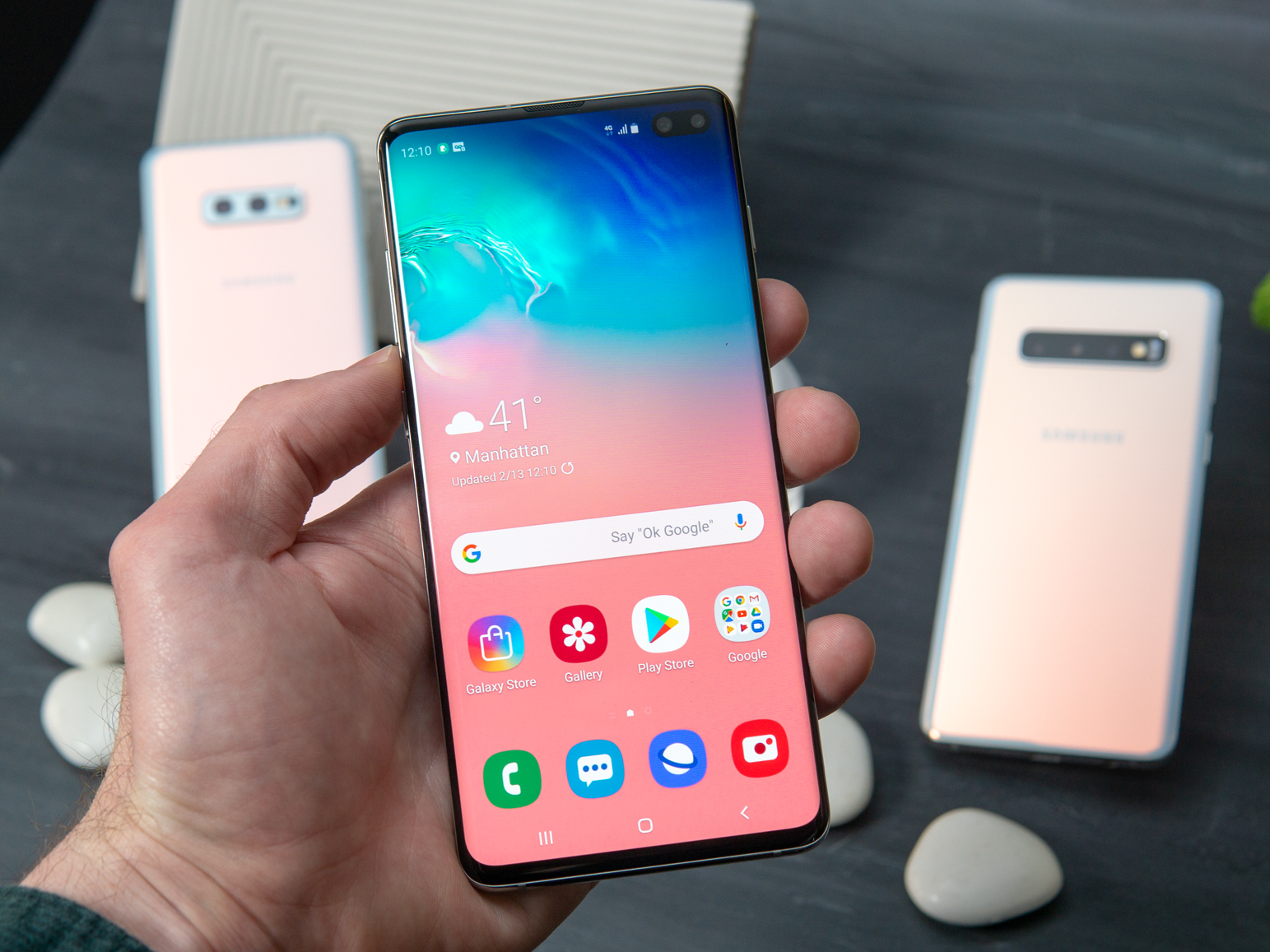 How to block pop-ups on your iPad in Safari, for a smoother web-browsing experience It’s the 25th anniversary since “Friends” premiered on NBC in 1994. Warner Bros. teamed up with entertainment and creative company Superfly to create a giant 8,500-square-foot pop-up filled with real props from the show. I toured the space where they recreated specific moments from the show, including Joey and Chandler’s […] Adidas and Arizona Iced Tea are collaborating once more on a collection of 10 shoes that will be released at retail price on September 1, Adidas confirmed in a press release. The two brands previously collaborated on a July release of sneakers for $US0.99 each at a New York City […] The iPhone has a built-in pop-up blocker that should stop most, if not all, pop-ups from ever appearing on your Safari browser or screen. If you see pop ups, your iPhone’s pop-up blocker might be turned off. You can find it in the Safari section of the Settings app. Visit […] The Good Burger pop-up, inspired by the beloved ’90s sketch from the Nickelodeon show All That, has opened in Los Angeles. Original star Kel Mitchell came up with the idea last year after eating at a Saved By The Bell pop-up restaurant and quickly got Nickelodeon’s blessing. Co-owner Derek Berry […] Though pop-ups are often annoying and undesirable, you may sometimes want to allow pop-ups on your iPad’s Safari browser. Pop-ups can be an essential part of a webpage, like when financial sites use pop-ups to display stored documents. The iPad has a pop-up blocker turned on by default. It prevents […] Police shut down a pop-up selling Arizona Iced Tea-branded Adidas sneakers for 99 cents in New York City on Thursday due to safety concerns. The event drew massive crowds, with fans of Adidas and Arizona Iced Tea waiting in line overnight in hopes of getting the sneakers. Two teenagers were […] How to block pop-ups on a Mac computer’s web browser, so you’re never interrupted by spam 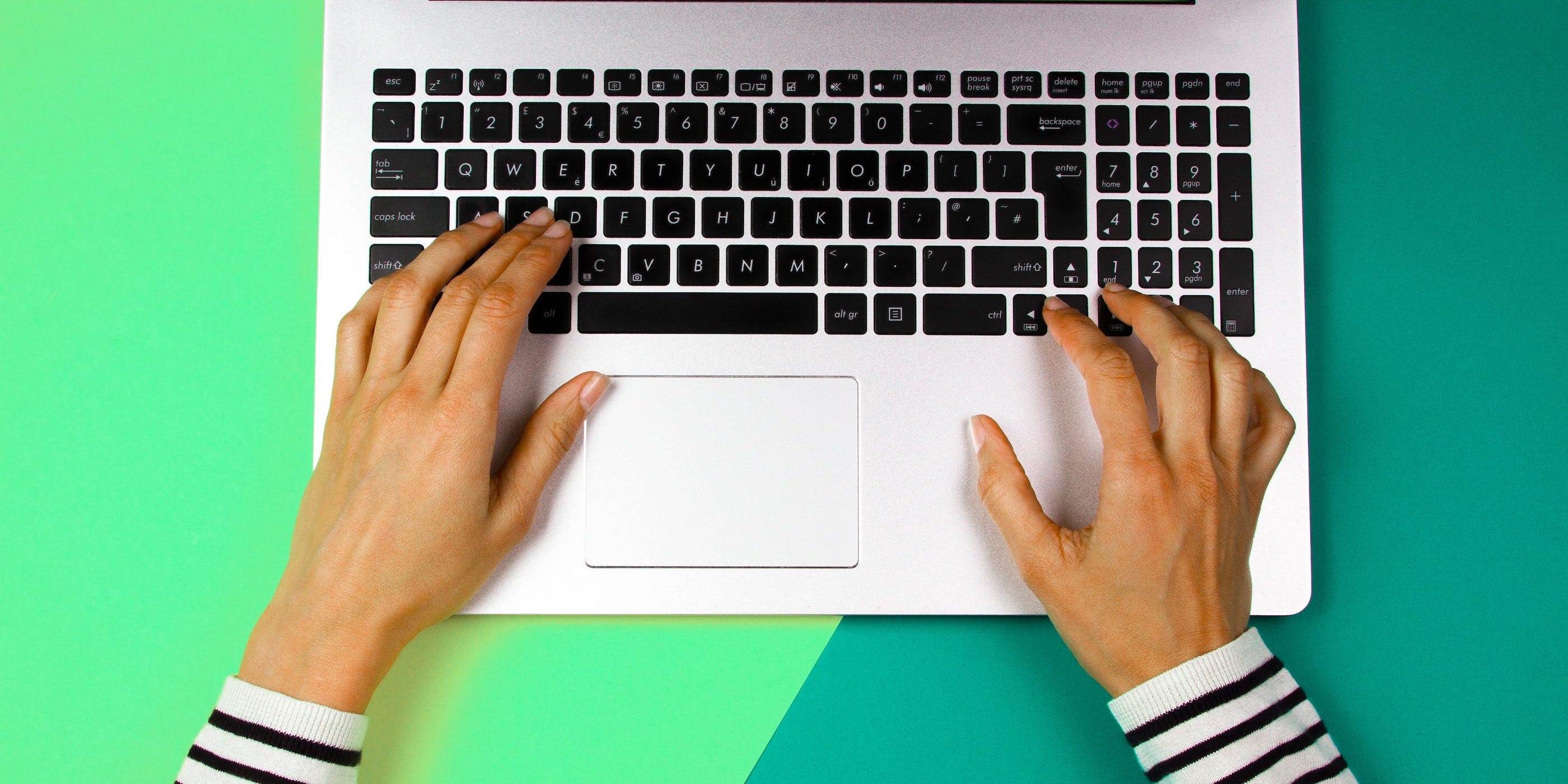 On Wednesday, Queen Elizabeth II visited a Sainsbury’s pop-up store in London, UK, to celebrate the supermarket’s 150th anniversary. She was greeted by costumed actors at the store’s entrance, and viewed different products while walking through the shop. Later during her visit, the Queen was shown how customers can use […] How to allow pop-ups in a Google Chrome browser, from all websites or specific ones only

Pop-ups can be mostly terrible, but sometimes they’re necessary, and that likely means you have to manually allow them to appear within your browser. Google Chrome’s default is to block all pop-ups from appearing. You have the option to either allow all pop-ups through your Chrome browser, or to enable […] Amazon is closing all 87 of its pop-up stores, reportedly laying off all employees

Amazon is closing all 87 of its pop-up stores and discontinuing the program. The retailer will instead expand its Amazon 4-star and books concepts. All pop-up locations – including ones in Kohl’s, malls, and Whole Foods Market stores – will close by April 29, according The Wall Street Journal. Workers […] An artist has created a pop-up installation poking fun at the failed Fyre Festival. The Most Famous Artist (AKA Matty Mo)’s “The Fyre Experience” allows members of the public to pretend they’re at the shambolic festival. There’s a Bahamas backdrop, cardboard cut-outs of influencers, sad cheese sandwiches and more, all […]