The comments come after a recent poll found that 46% of Americans agree that Biden is mentally fit, whereas 48% disagree. 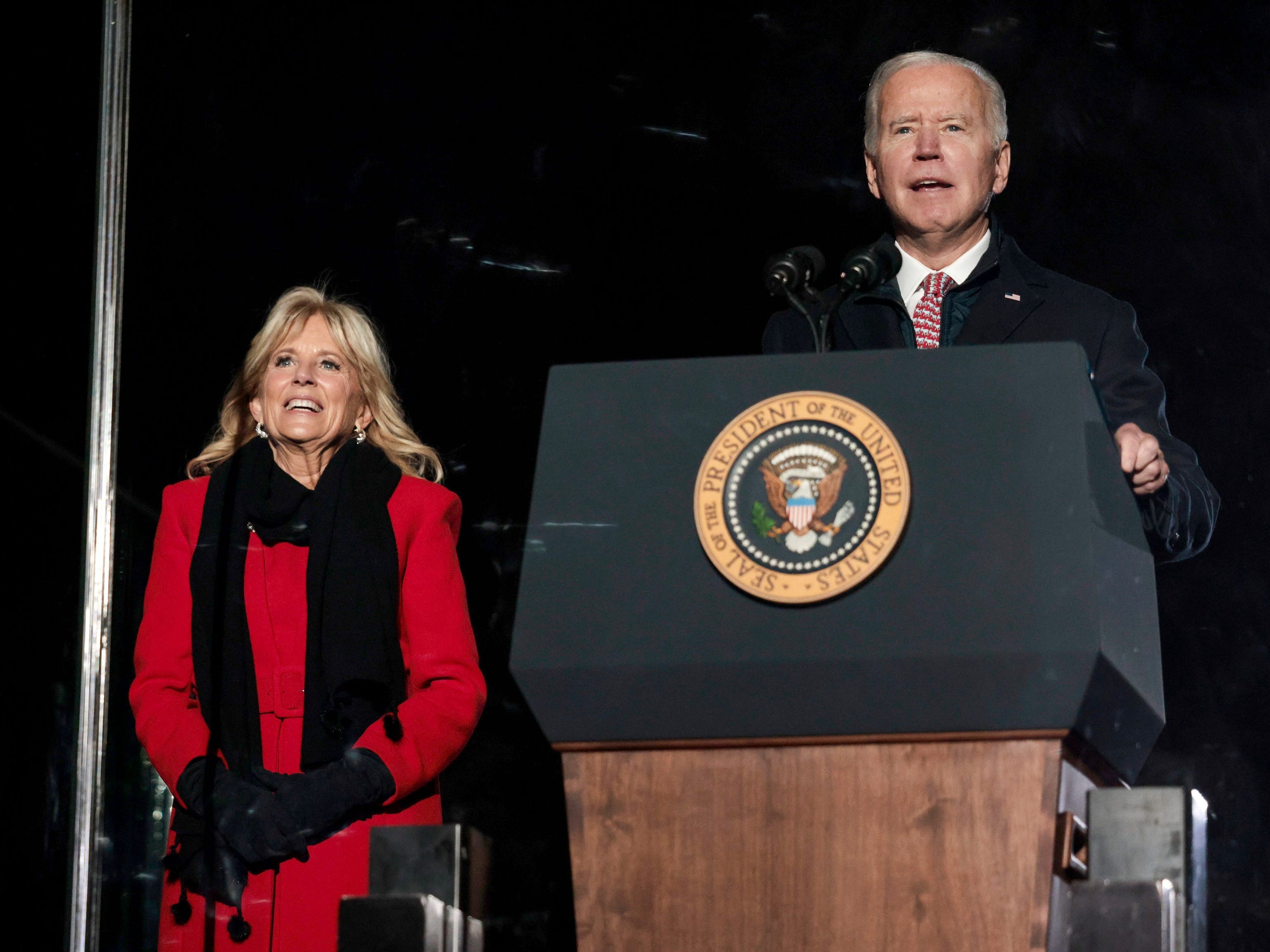 1 in 3 local election officials are concerned about facing harassment and feeling unsafe on the job, a new poll shows

Nearly 40% of respondents were concerned about being pressured to certify election results during a chaotic year in which officials faced death threats. 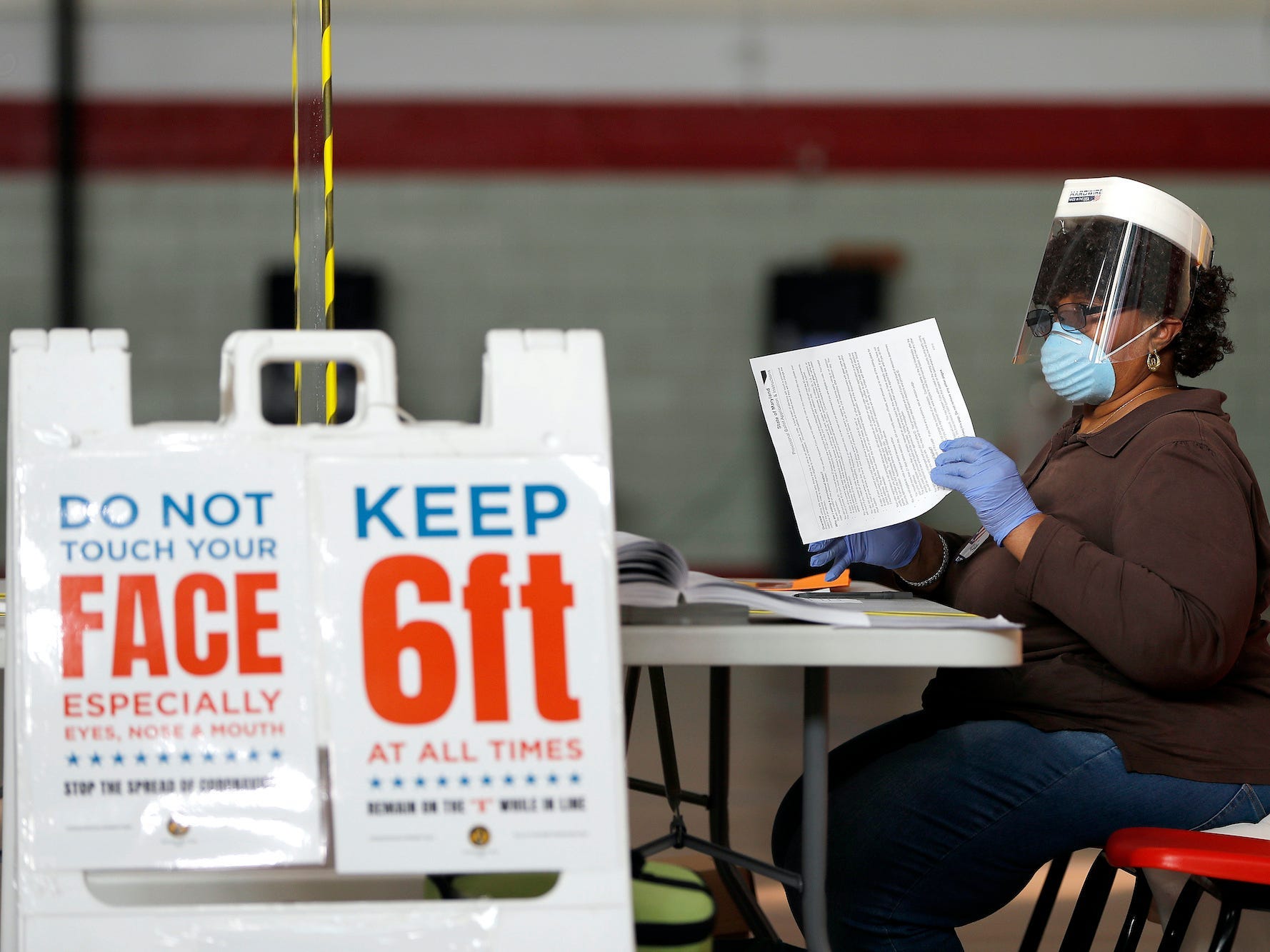 Trump called Biden a ‘mental r—–‘ while struggling in the polls in early 2020, according to a new book

"How am I losing in the polls to a mental r-----?" former President Donald Trump said during a meeting in early 2020, according to a new book. 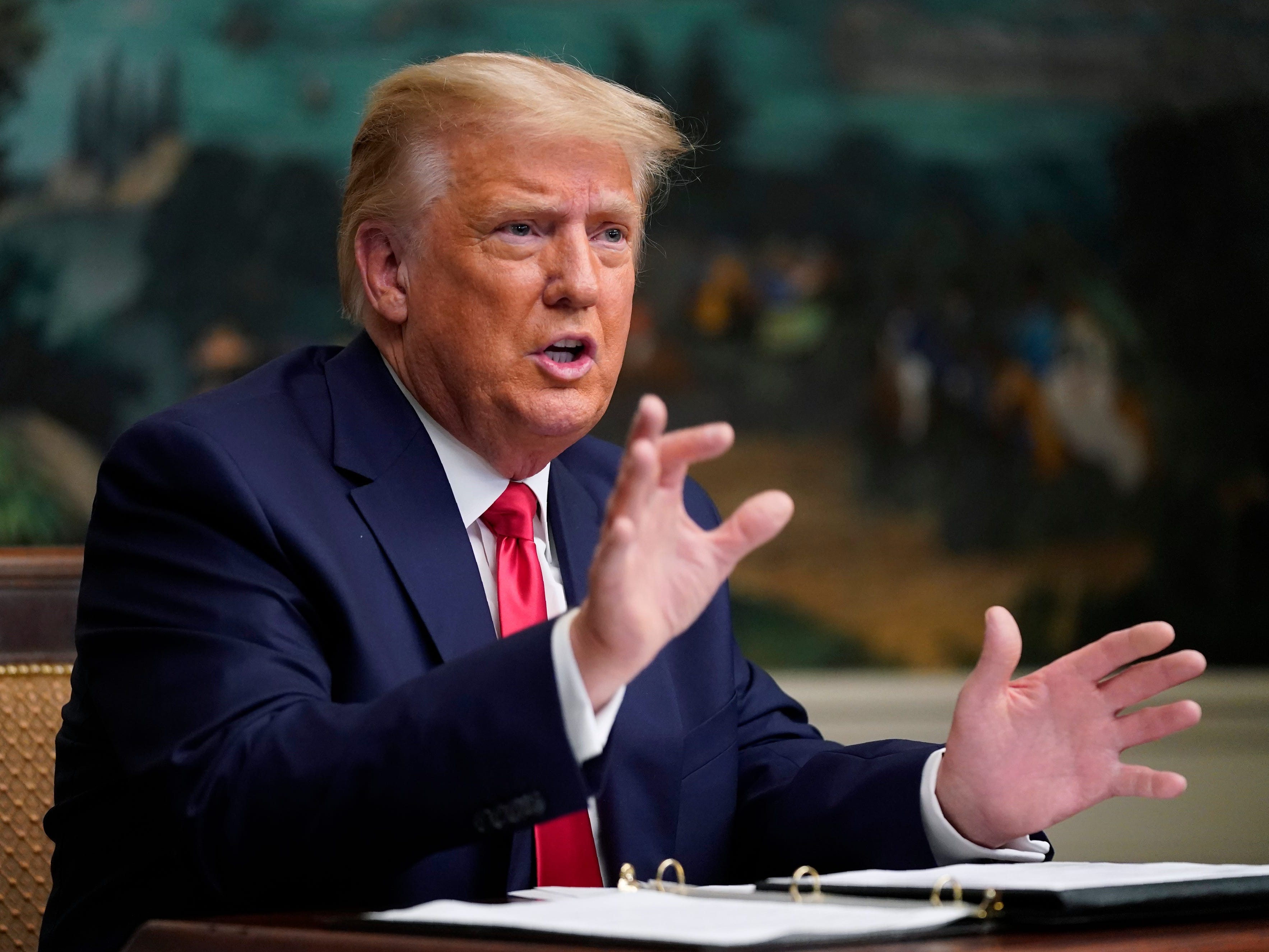 How to use Microsoft Forms to create a poll, survey, or quiz for school or work

You can use Microsoft Forms to create polls, surveys, quizzes, and tests for coworkers, students, and more. 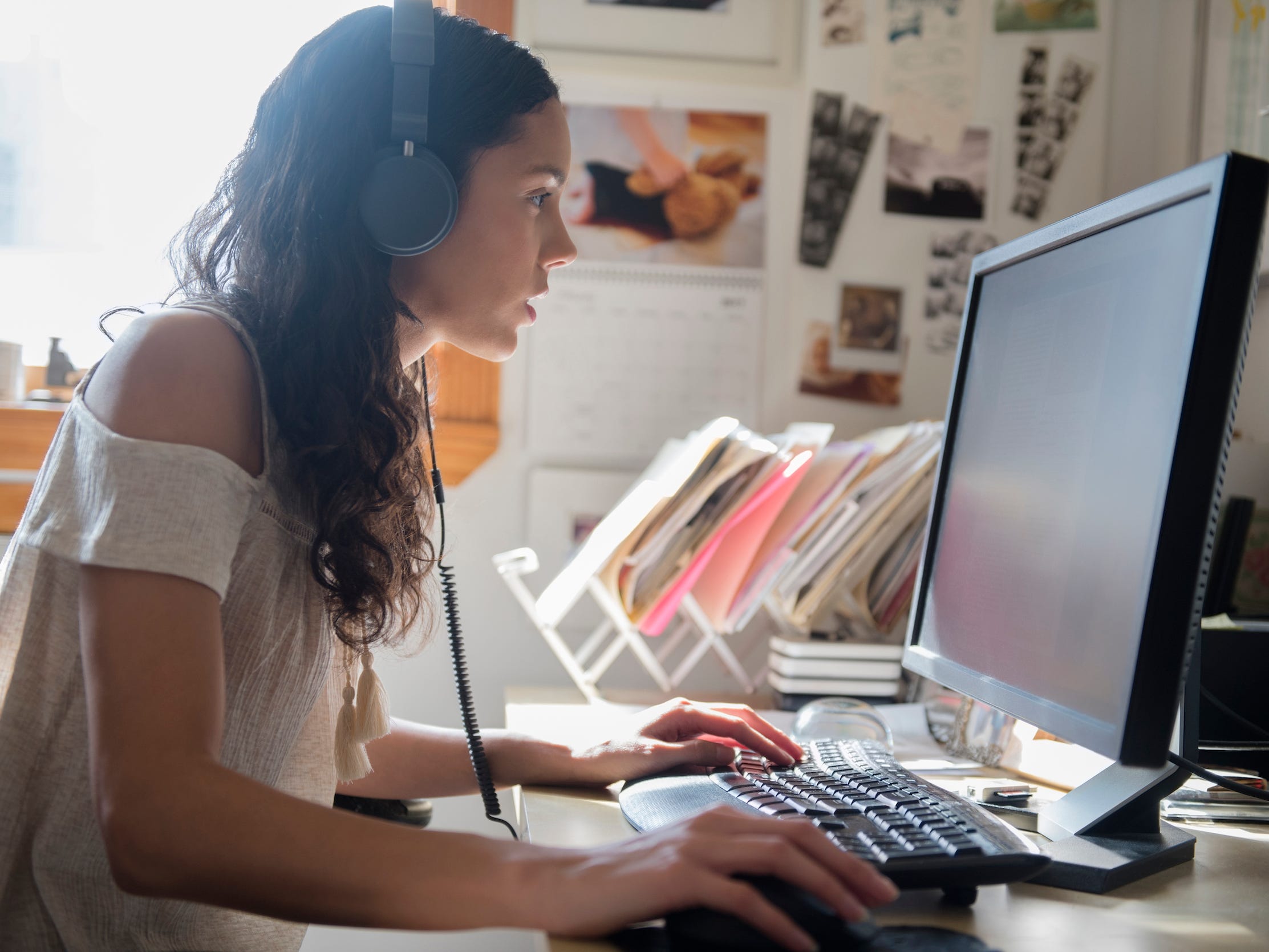 You can create a poll in Google Meet by going to the "Activities" menu in the top-right of your meeting screen on certain types of accounts. 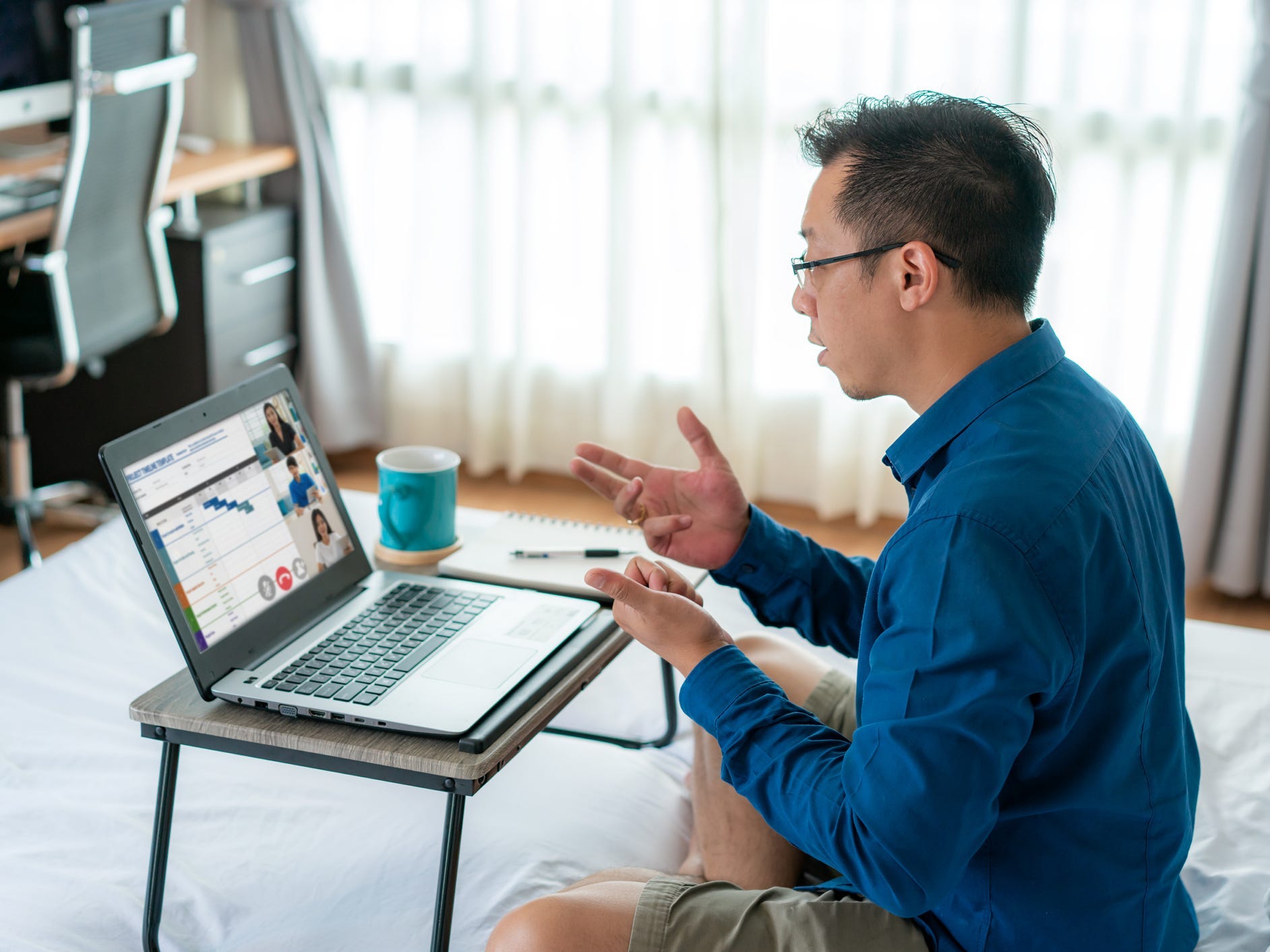 Election polls aren’t getting any less accurate, but the public trusts them less and less. Here’s why.

Americans’ trust in election polls is low, and pollsters’ predictions have come under scrutiny when they seem to miss the mark. But a look at the history of the polling industry shows they are as accurate as they have always been. We turned to experts for the history of polls, […] 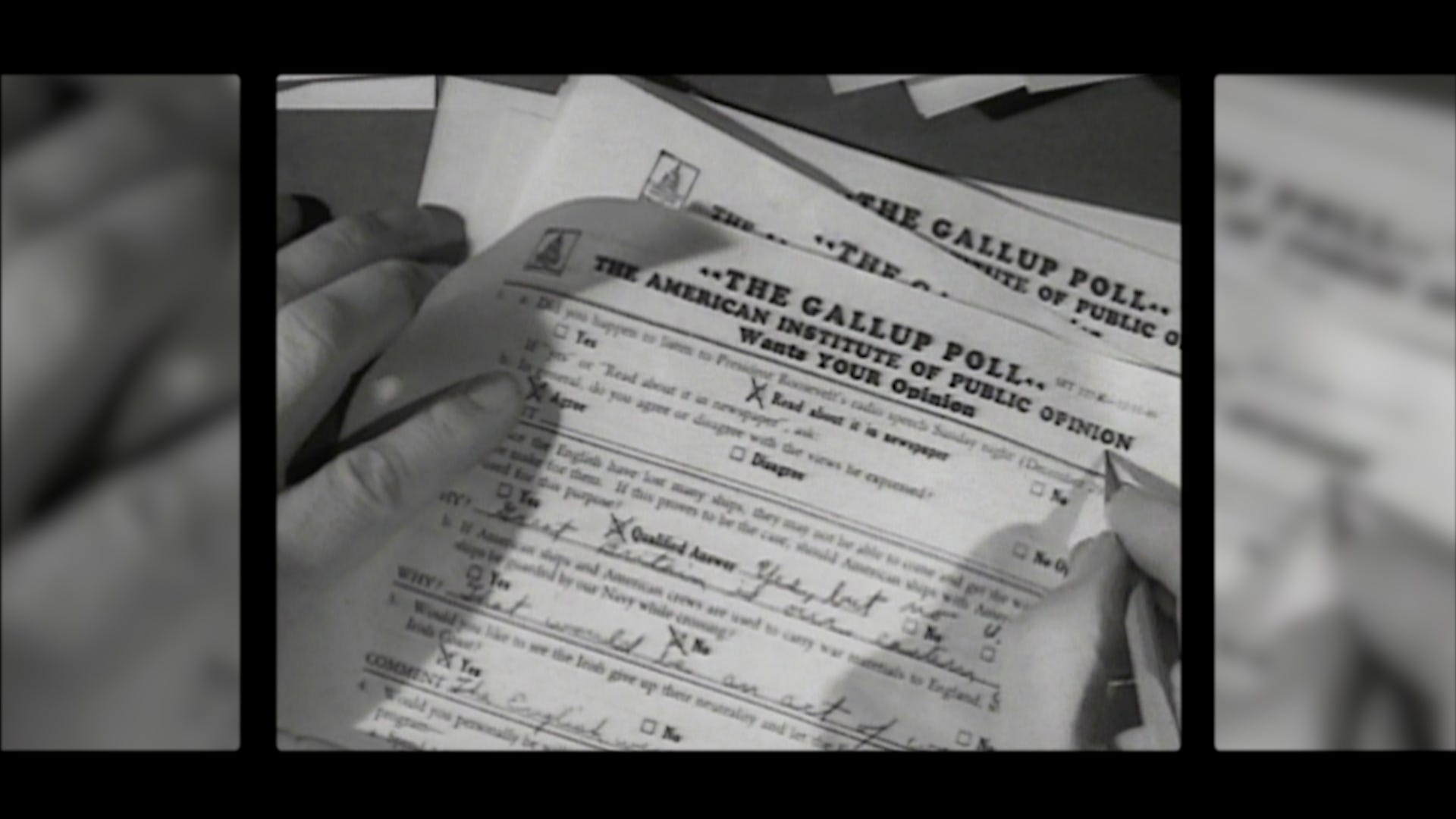 You can make a poll online using a number of free services. Sites like Straw Poll let you create simple polls with dozens of different options, which anyone can vote on in seconds. If you have a Google account, you can use Google Forms to make a more complex survey. […] 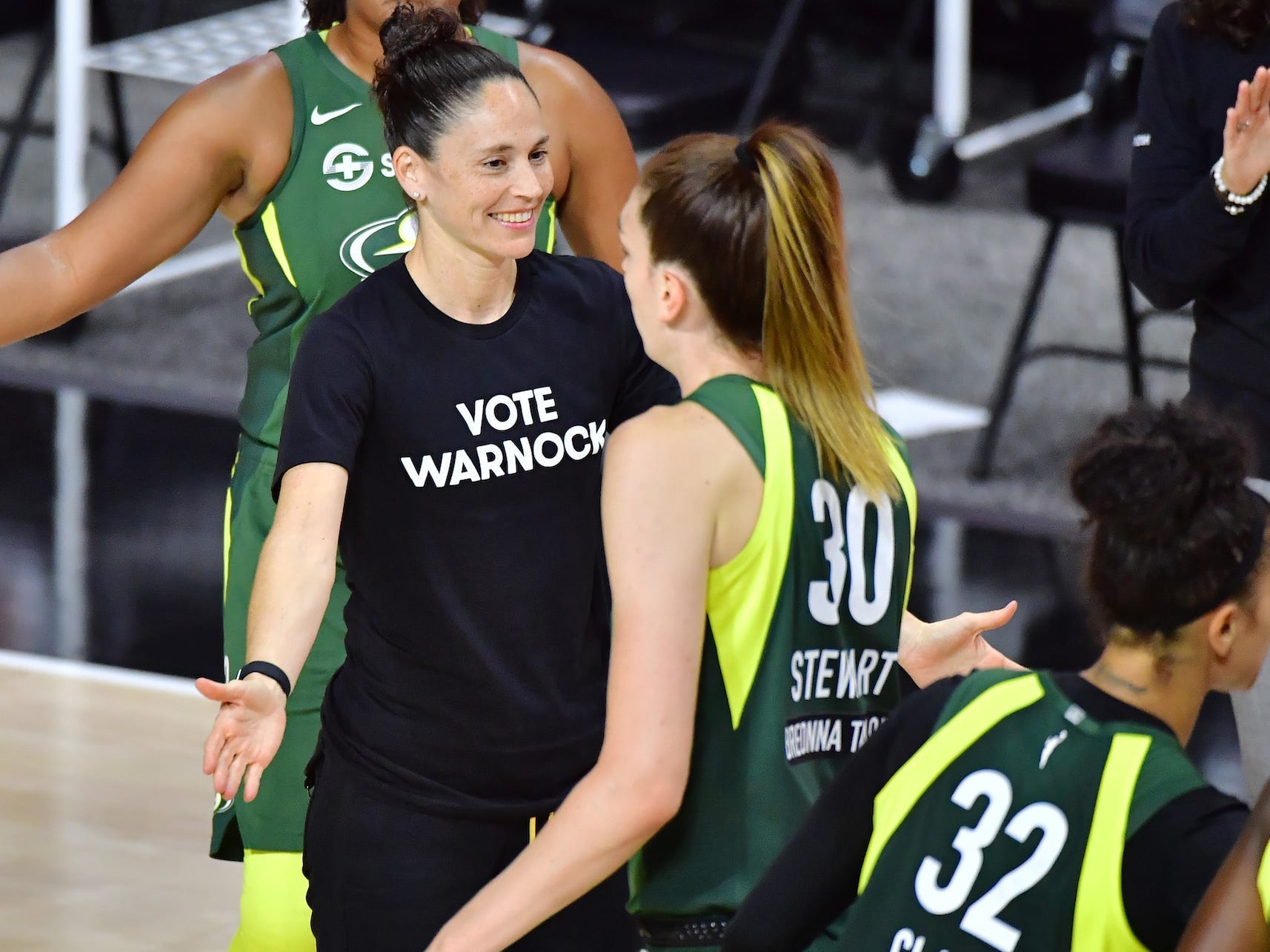 For months, the “Karen” meme has been used to describe white women who are accused of behaving badly in public, from acting entitled to intimidating and threatening people of colour. Recent “Karen content” – from memes to video clips of ‘Karen’ encounters – suggests that the stereotypical “Karen” is a […] 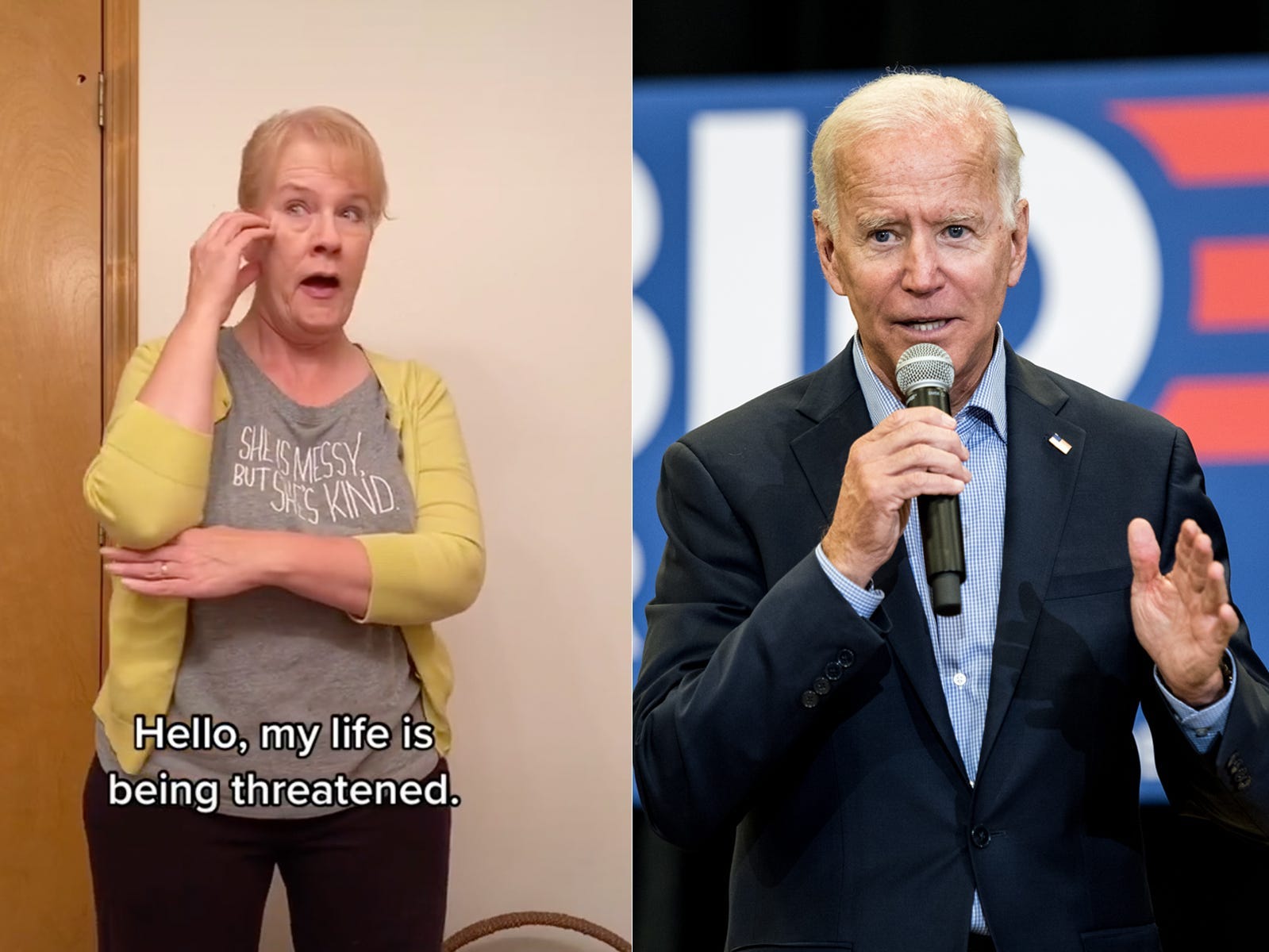 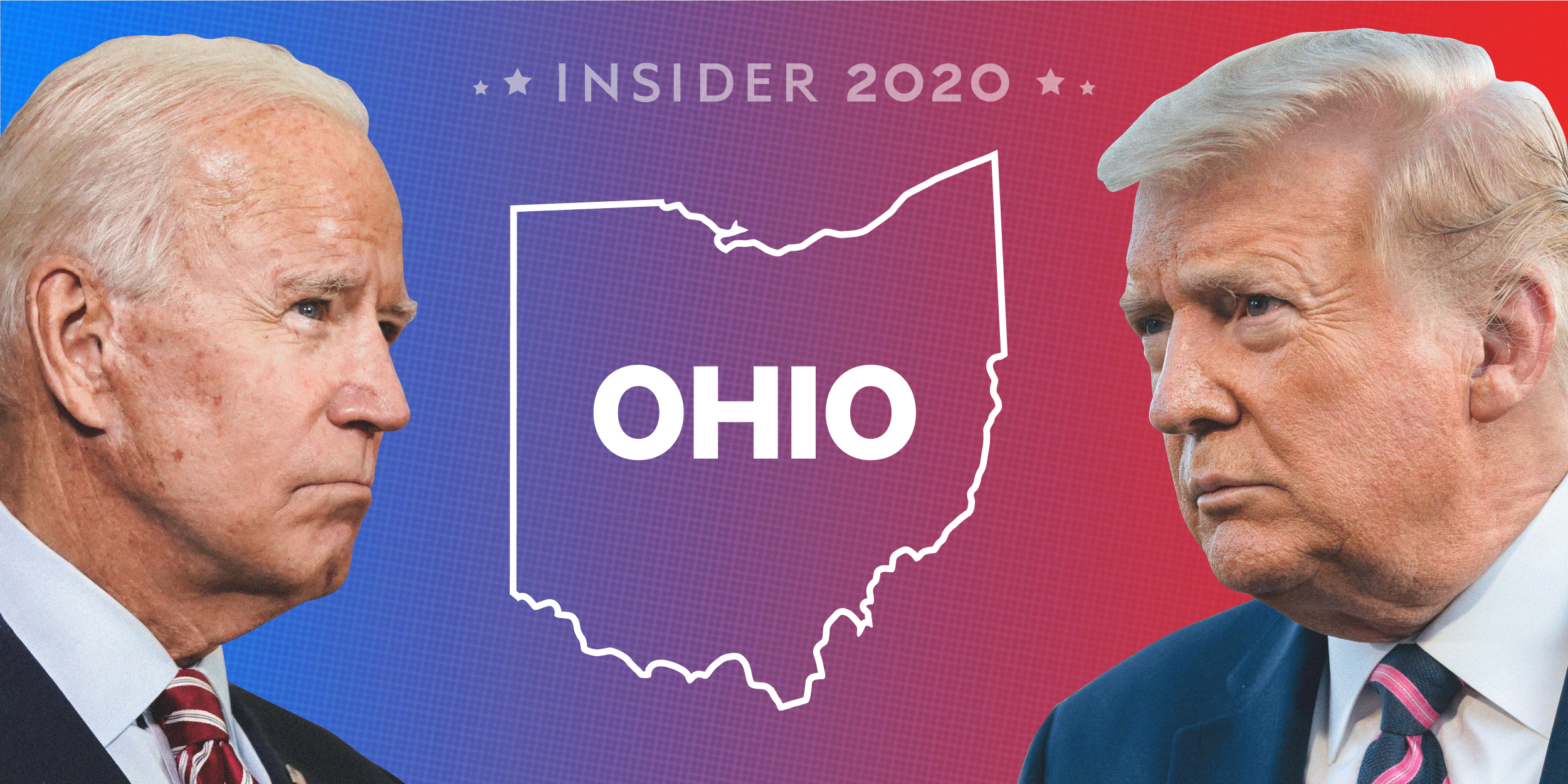 Political polls have been under increased scrutiny since Donald Trump’s surprise victory over Hillary Clinton in 2016. The polls in 2020 have largely been consistent, with Joe Biden, the Democratic nominee, maintaining a steady lead over Trump. But battleground-state polling is a little trickier, and shifts in certain states dictate […] 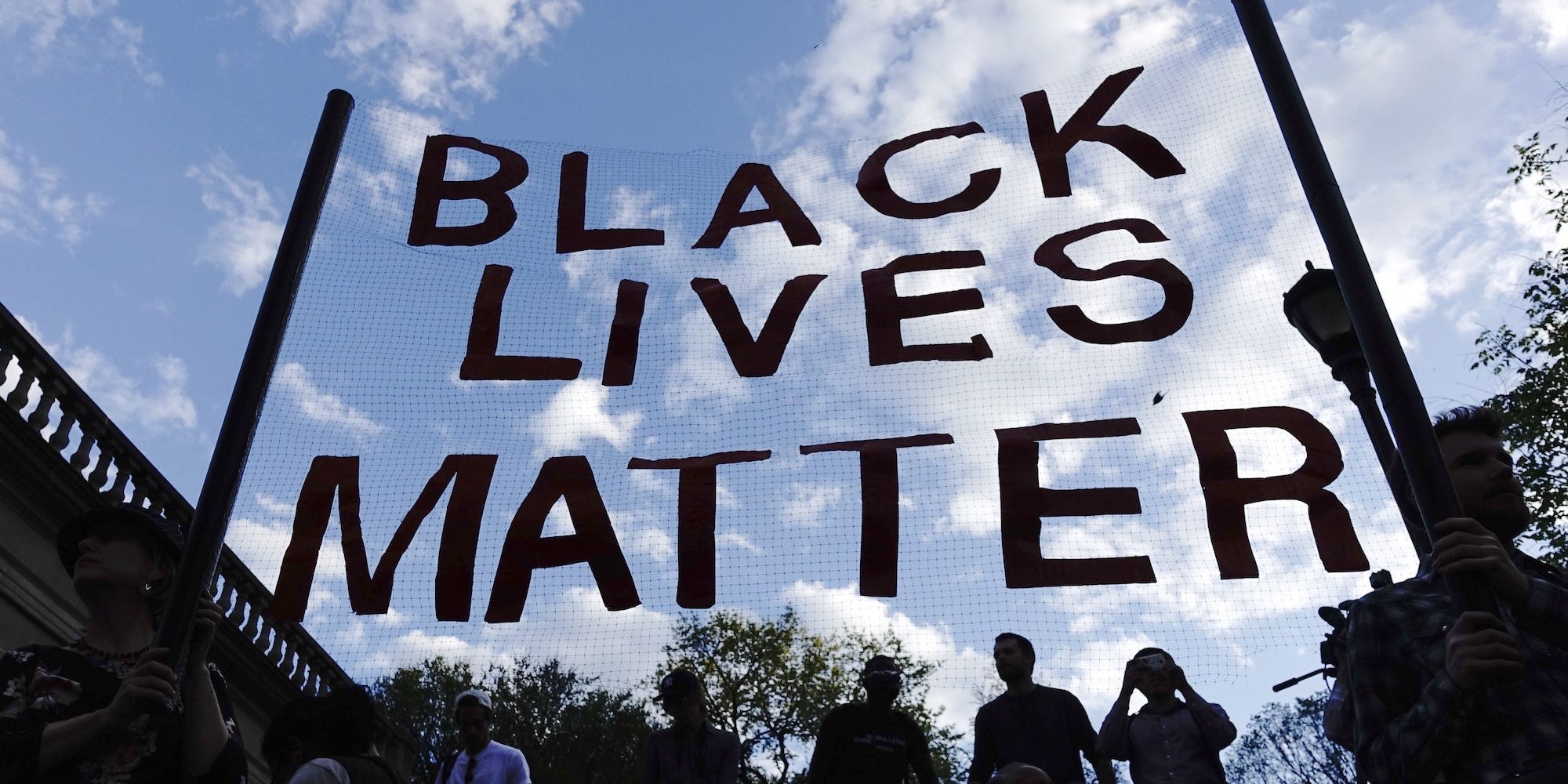 Misinformation on Facebook is 3 times as popular as it was during the 2016 election, new research finds

Engagement on Facebook posts from misleading websites spiked by 242% from the third quarter of 2016 to the third quarter of this year, according to a new report from the German Marshall Fund Digital. Only 10 outlets, which researchers labelled as “False Content Producers” or “Manipulators,” were responsible for 62% […] 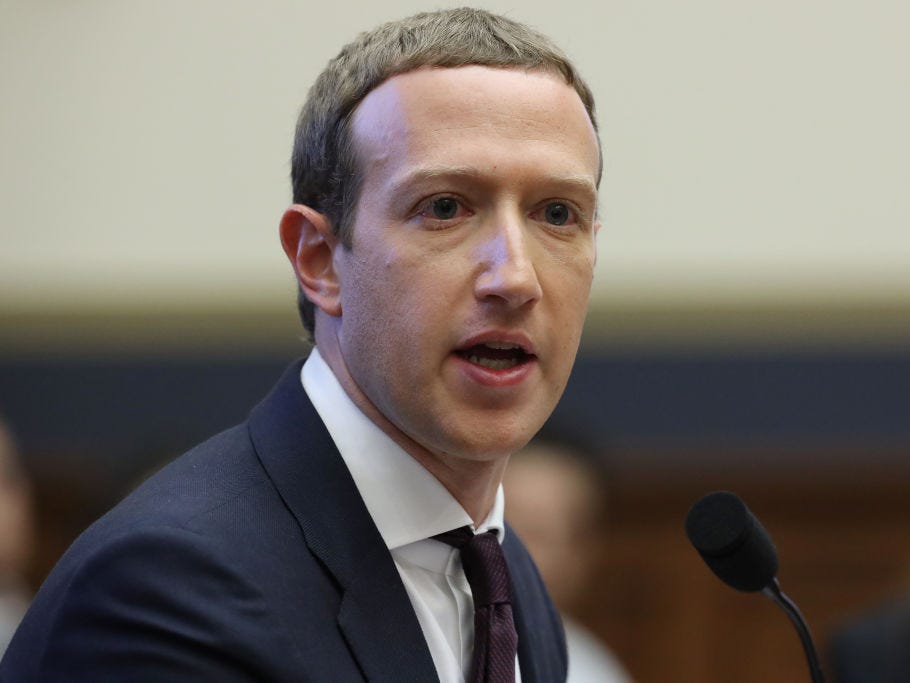 Joe Biden leads in the polls in 4 pivotal states 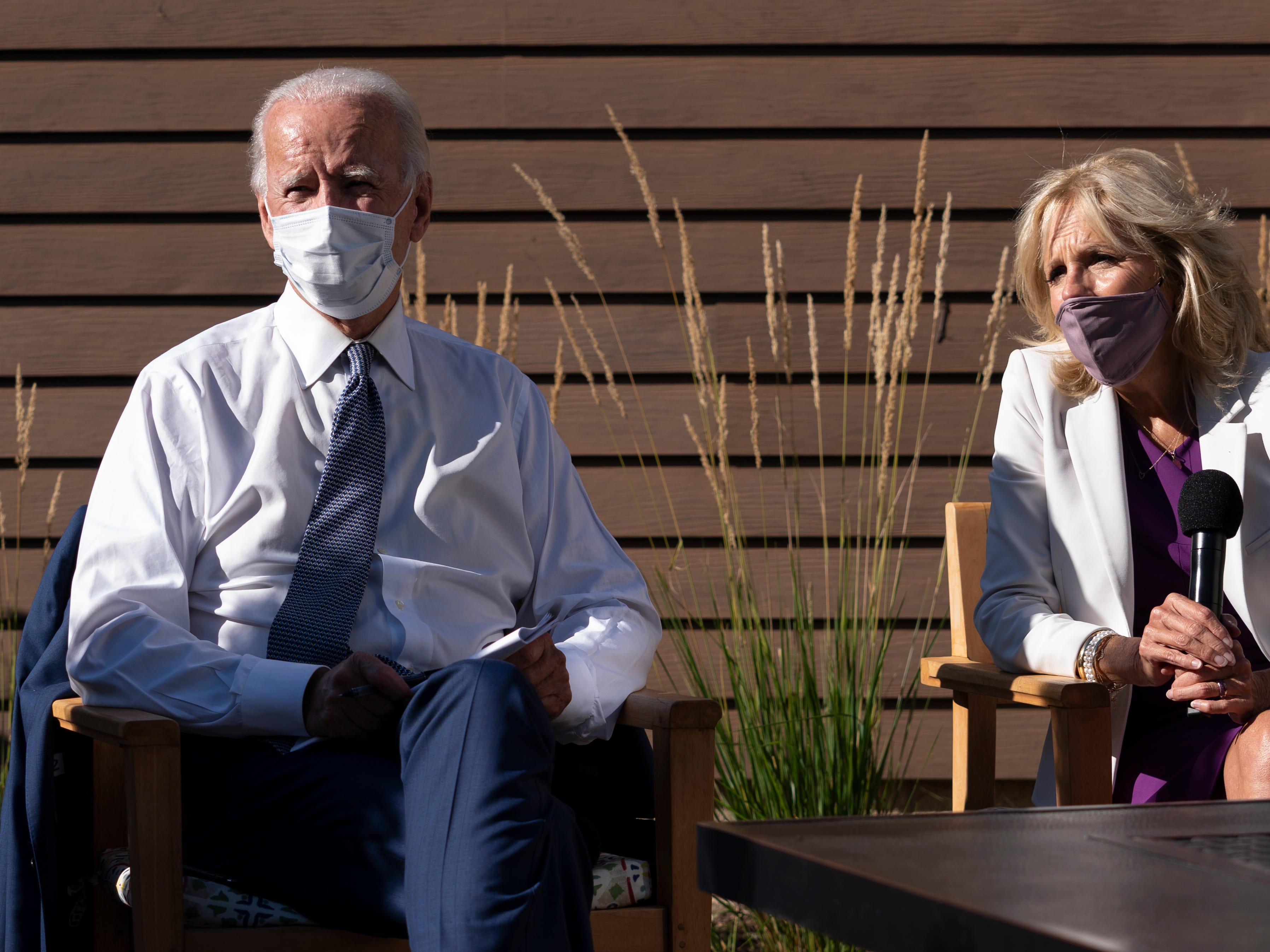 Joe Biden and Donald Trump are both fighting to energize the Latino vote and win Florida’s 29 electoral votes, one of the largest swing-state prizes in the Electoral College. A recent poll conducted by Bendixen & Amandi International and the Miami Herald showed Joe Biden leading Donald Trump 55% to […] 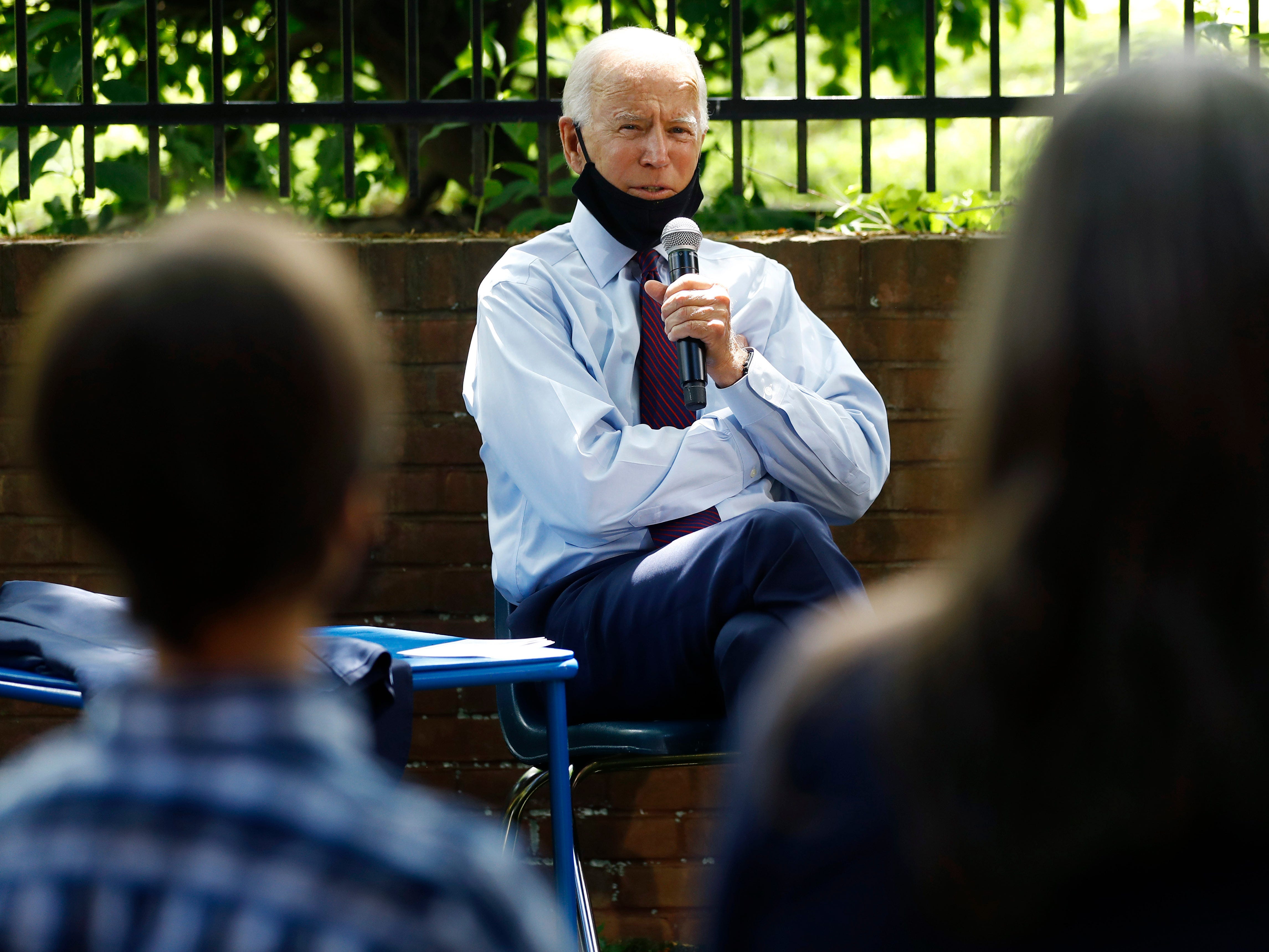 You can create a poll in Microsoft Outlook right from your inbox by drafting a new email message. Outlook’s poll feature lets you select poll responses from a list or create your own. If recipients don’t have Outlook, they may not be able to view the poll options. Visit Business […] 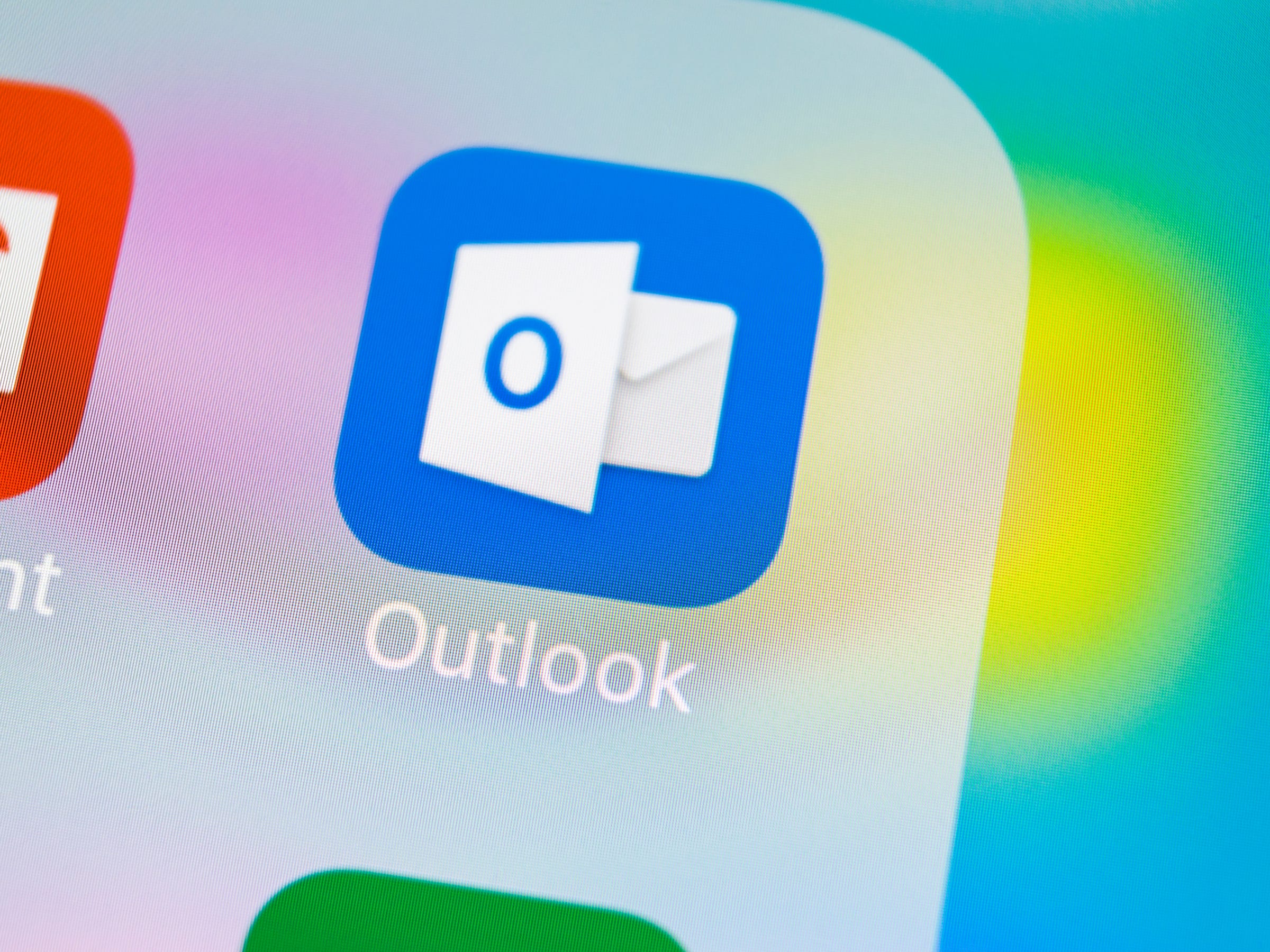 Only 27% of Americans believe Donald Trump is religious. A third can’t even identify what religion he is.

Just 27% of Americans believe Donald Trump is religious, according to a new Politico/Morning Consult poll. Among Christians, 40% of Evangelicals believe the president is a man of faith, compared to only 23% of Catholics. The poll was conducted days after Trump disbursed protestors outside a DC church with tear […] 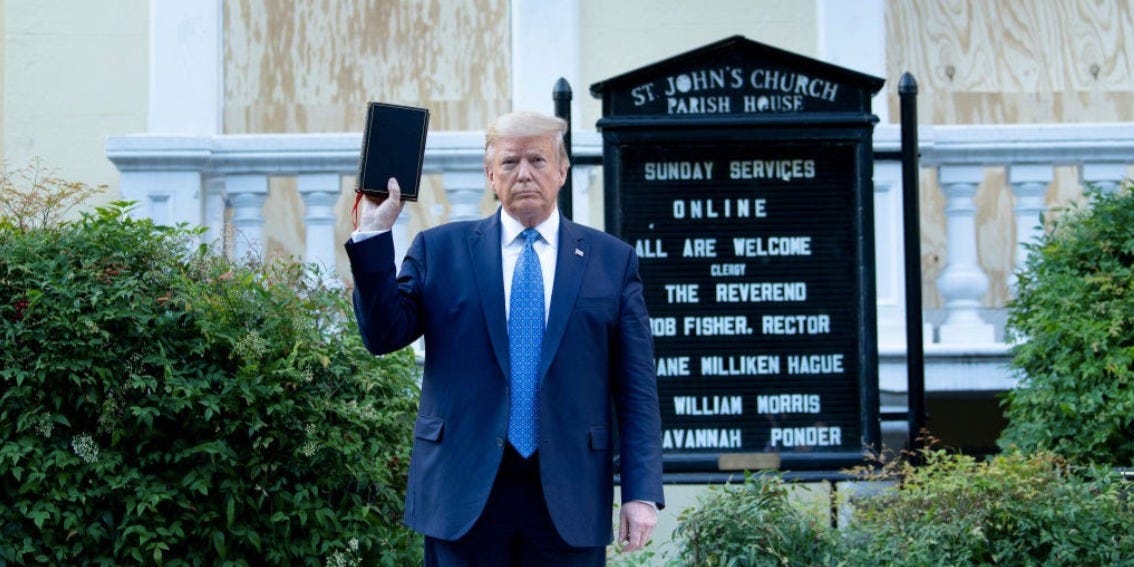 People waited up to six hours to cast votes in the 2020 presidential primary on Super Tuesday in California and Texas. Texas has closed hundreds of polling stations in the last decade, leaving long lines at the remaining locations. In California, broken voting machines and a new voting process that […] 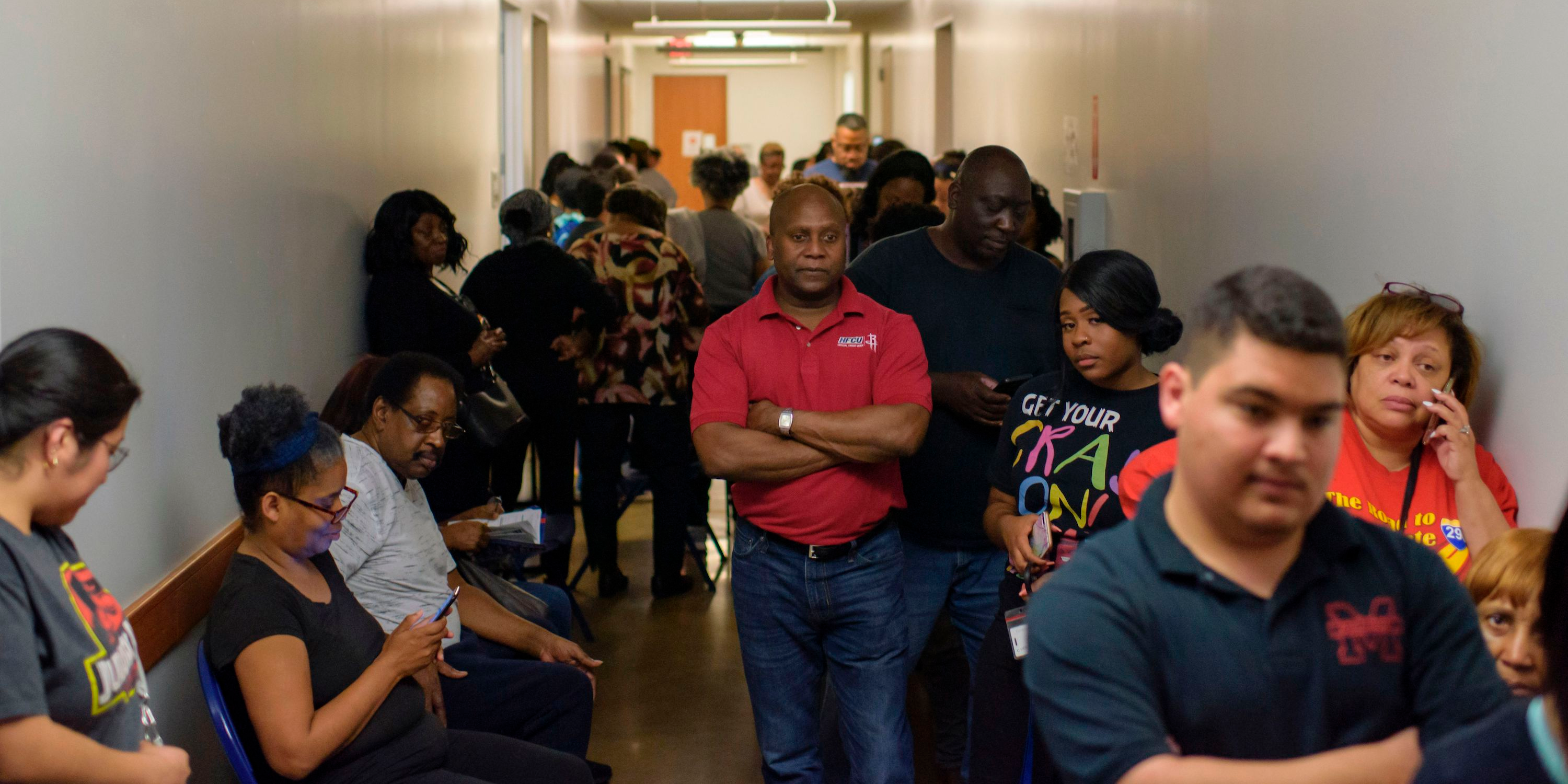 New polling shows an increasing percentage of American voters say they approve of President Donald Trump’s handling of the economy. That could buoy broader support as the Senate resumes an impeachment trial against him. The economy and public perceptions of it have historically played a crucial role in presidential elections. […]