Owners of plug-in hybrid Jeeps will be able to charge up for free through a mobile app. 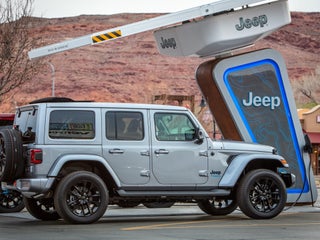 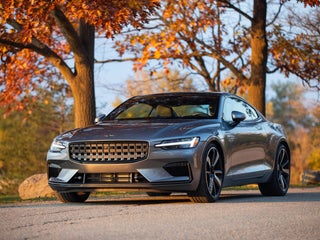 Toyota said it will build three new electrified cars for the US market this year. Two will be battery-electric and one will be a plug-in hybrid. The unknown BEVs will be the first mass-produced BEVs from Toyota. Visit the Business section of Insider for more stories. Toyota is the undisputed […] 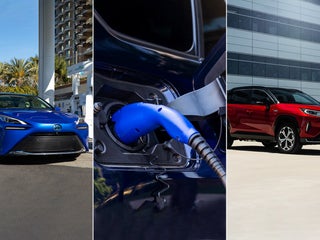 Nearly every major automaker has some kind of electrification plan in the works, following the EV lead set by Tesla. But pure EVs still have limited range and nationwide charging infrastructure isn’t where it needs to be in the US just yet. Plug-in hybrids with good EV-only range are the […] 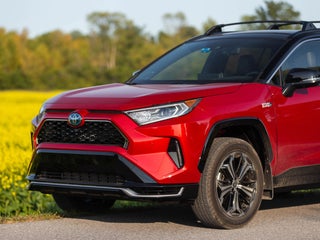 FCA CEO Mike Manley said the plug-in hybrid version of the Jeep Wrangler will be officially unveiled during Q3 during a shareholder meeting, according to MotorTrend. In a tweet from the official Jeep Twitter account, the Wrangler 4xe appears to have silent, EV-only driving capabilities. The Wrangler 4xe could have […] 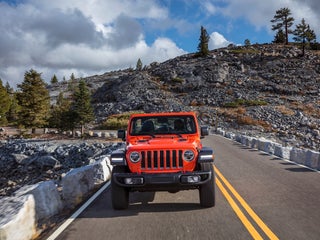 The new, sub-$35,000 Ford Escape plug-in hybrid improves on yet another affordable option for buyers not ready to make the EV plunge

The all-new Ford Escape plug-in hybrid will start “under $US35,000,” according to Ford. Its EPA-estimated fuel economy rating is 100 MPGe miles combined, and it has a claimed all-electric range of 37 miles. The new Escape is another example of a capable plug-in hybrid offering lower emissions and the benefits […] 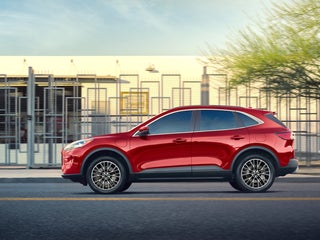 Toyota’s most powerful and efficient RAV4 ever, the new $38,100 Prime plug-in hybrid, is coming this summer

Toyota announced on Monday its upcoming 2021 RAV4 Prime will start at $US38,100 and arrive at dealers later in the summer. The Prime is the company’s first plug-in electric version of the popular compact SUV. It has 302 horsepower and a manufacturer-estimated 42 miles of battery-only driving range. Visit Business […] 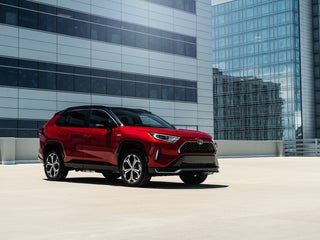 Jennifer Lawrence made her red-carpet return in a sparkling gold gown...