12 errors and plot holes you never noticed on ‘Gilmore Girls’

From glaring plot holes to minor inconsistencies, here are a few interesting storylines and details fans may have missed on "Gilmore Girls." 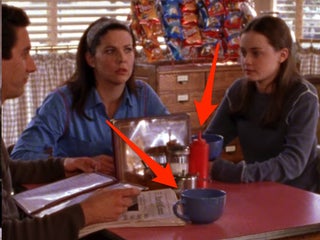 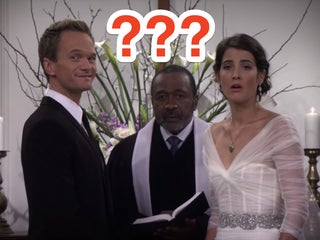 14 of the biggest unanswered questions from popular movies

From "The Princess Diaries" to "Midsommar" to "Toy Story," popular movies are full of strange, ambiguous scenes that leave viewers guessing. 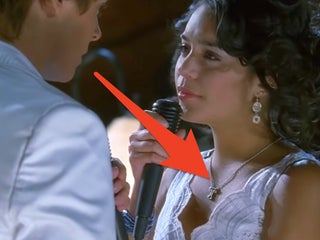 There are a few minor plot holes and inconsistencies on CBS’s “The Big Bang Theory.” Some viewers have noticed that Sheldon was once referred to as a Taurus even though that zodiac sign doesn’t match up with his birth date. Also, Leonard supposedly has a serious snoring problem even though […] 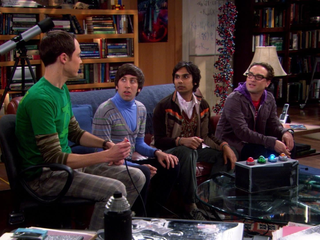 11 errors and plot holes you never noticed on ‘Gilmore Girls’

“Gilmore Girls” ran from 2000 until 2007 on The WB/The CW and revived for the Netflix miniseries “Gilmore Girls: A Year in the Life” in 2016. The show focused on the strong bond between a mother and her daughter, played by Lauren Graham and Alexis Bledel. From actors doing double […] 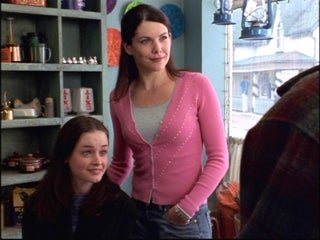 Over the years there have been a few strange, seemingly unexplainable moments and inconsistencies on The CW’s “Riverdale.” Based on exterior shots, it doesn’t seem like Archie Andrews and Betty Cooper actually live next to each other, even though they are supposed to. Cheryl Blossom and Jason Blossom are twins […]