How to delete your Plenty of Fish dating account

You can delete your Plenty of Fish account using the My Profile page of the website. You can also temporarily stop using it by hiding your profile. 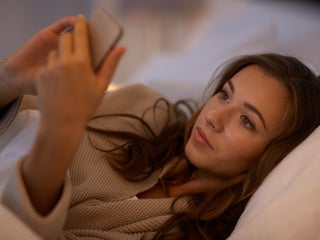 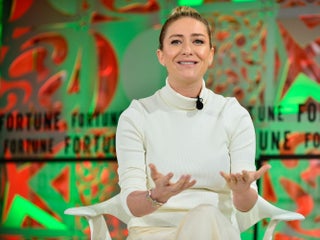 More people are using online dating during the coronavirus pandemic, and users are sending more messages to connect with potential dates. From March to May, daily conversations increased 20% on Tinder. Hinge, Plenty of Fish, and other dating apps have also seen spikes in new users, Business Insider previously reported. […] 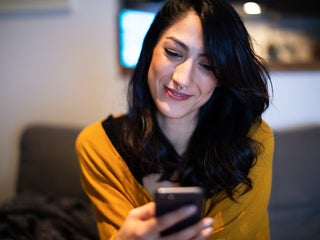 Police in San Antonio arrested a duo they say used the online dating service PlentyofFish to lure dates and rob them. Police say Chentel Dancer, 19, and Ervin Jackson, 22, robbed at least two men in a similar fashion this past Friday and Saturday. Dancer would allegedly abruptly end the […]

Shakira Graham, 24, was arrested on Wednesday in Shaker Heights, Ohio, and charged with aggravated murder. She is accused of robbing and fatally shooting 27-year-old Meshach Cornwall, a man she reportedly met on the dating app PlentyOfFish. Police allege that Graham shot and killed Cornwall, and stole several guns, a […]