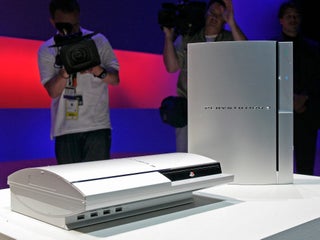 ‘The Last Of Us Part II’ is a masterclass in attention to detail. Here are 15 tiny design elements that amazed me as I played one of the best video games of the year.

I’m only about 10 hours into “The Last Of Us Part II,” but I feel confident saying that it’s one of the best video games of the year. In many ways, it represents the pinnacle of what’s possible in the current generation of video game systems. While there’s much to […] 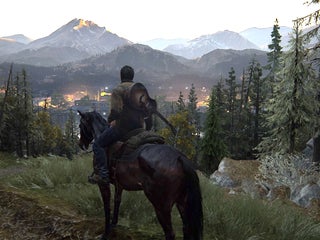 The upcoming Playstation 5 will only play 2.5% of the Playstation 4’s library. Microsoft’s new console will play the vast majority of your current Xbox library.

The PlayStation 5 is Sony’s next major video game console, and it’s scheduled to arrive this coming holiday season. In a new, hour-long video detailing the console’s internals, lead architect Mark Cerny revealed that – despite previous statements to the contrary – the PlayStation 5 will only play a limited […] 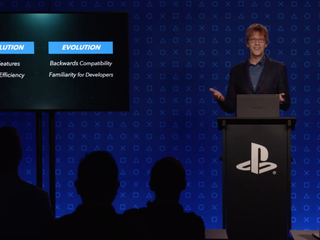 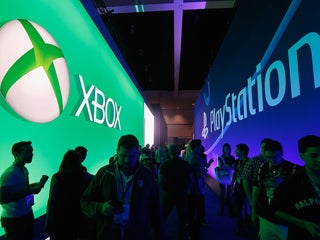 Sony is finally giving PlayStation 4 owners a long-requested feature: the ability to change their PlayStation Network (PSN) IDs. PSN IDs are essentially online usernames on the PS4 – a holdover from the PlayStation 3 era of Sony game consoles. Because of the way that PSN was built, there was […] Sony’s PlayStation group has a major hit on its hands with the PlayStation 4. It’s the most popular game console in the world by a long shot. On the flipside, Sony’s handheld gaming console – the PlayStation Vita – has faded into history. The end of Vita production in 2019 […] 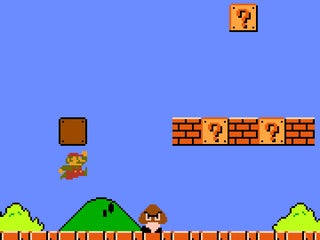