Sondra Theodore opened up about her relationship with Hugh Hefner in the upcoming A&E docuseries, "Secrets of Playboy." 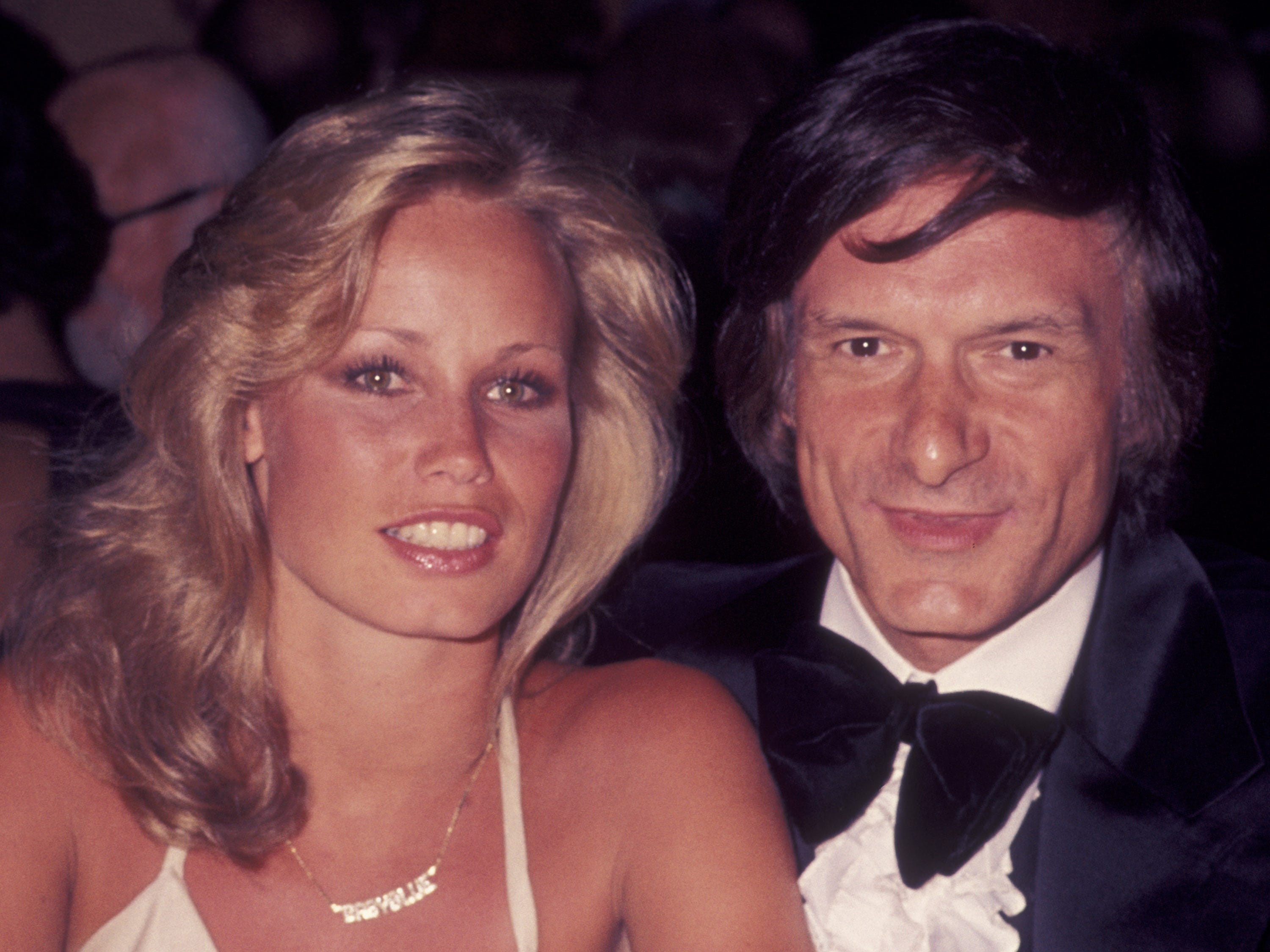 Lisa Loving Barrett, Hefner's ex-assistant, said in a new clip from "Secrets of Playboy" that Quaaludes were referred to as "leg spreaders." 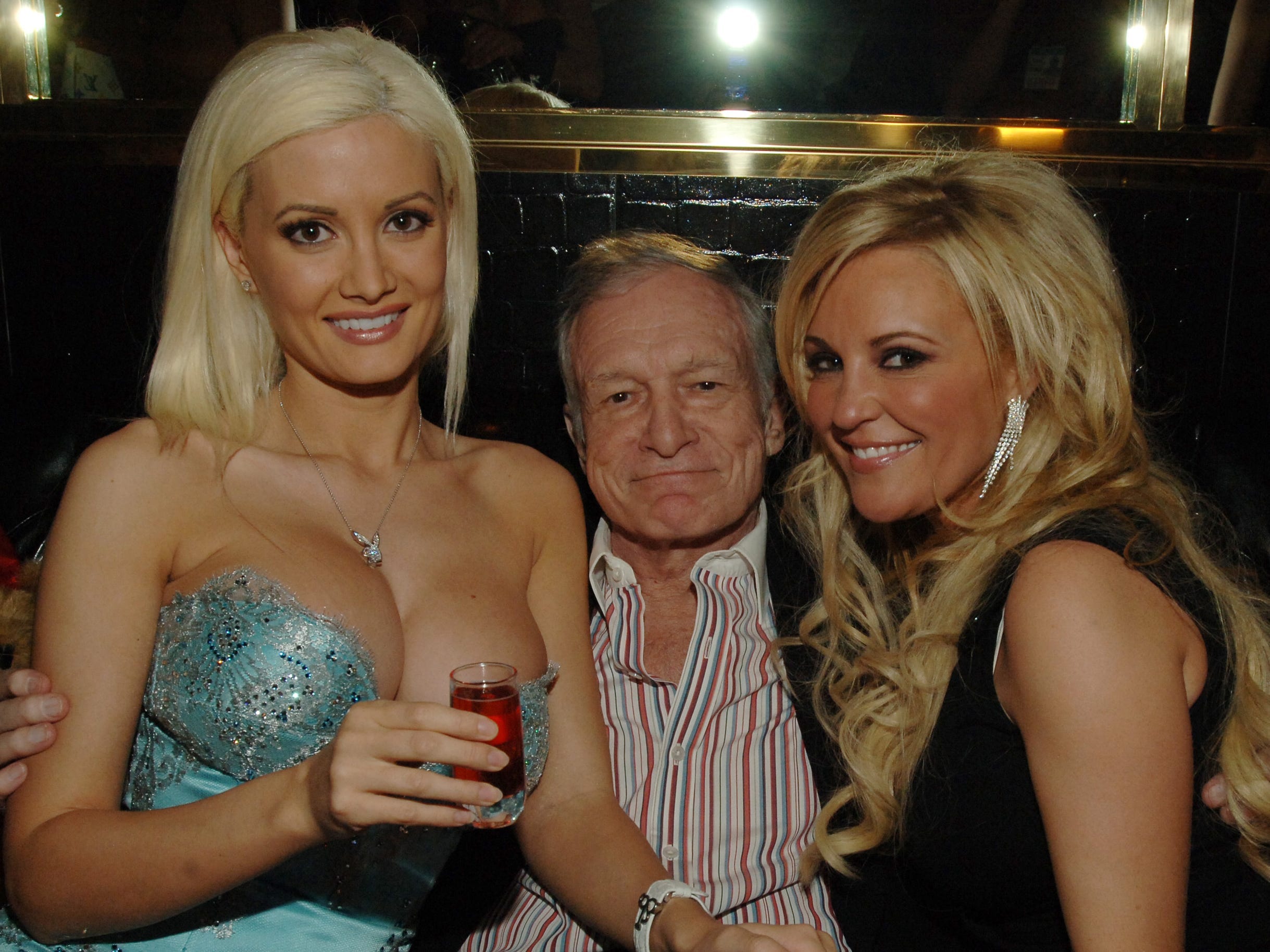 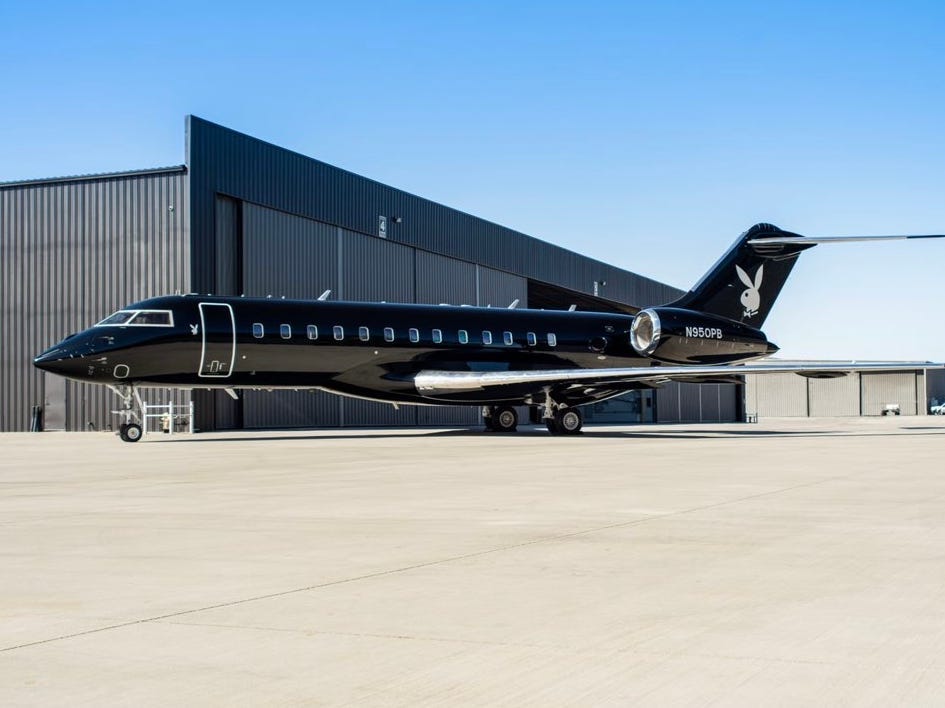 Evan Spiegel may have expanded his growing real estate empire once again - this time, with a property reportedly worth $100 million. 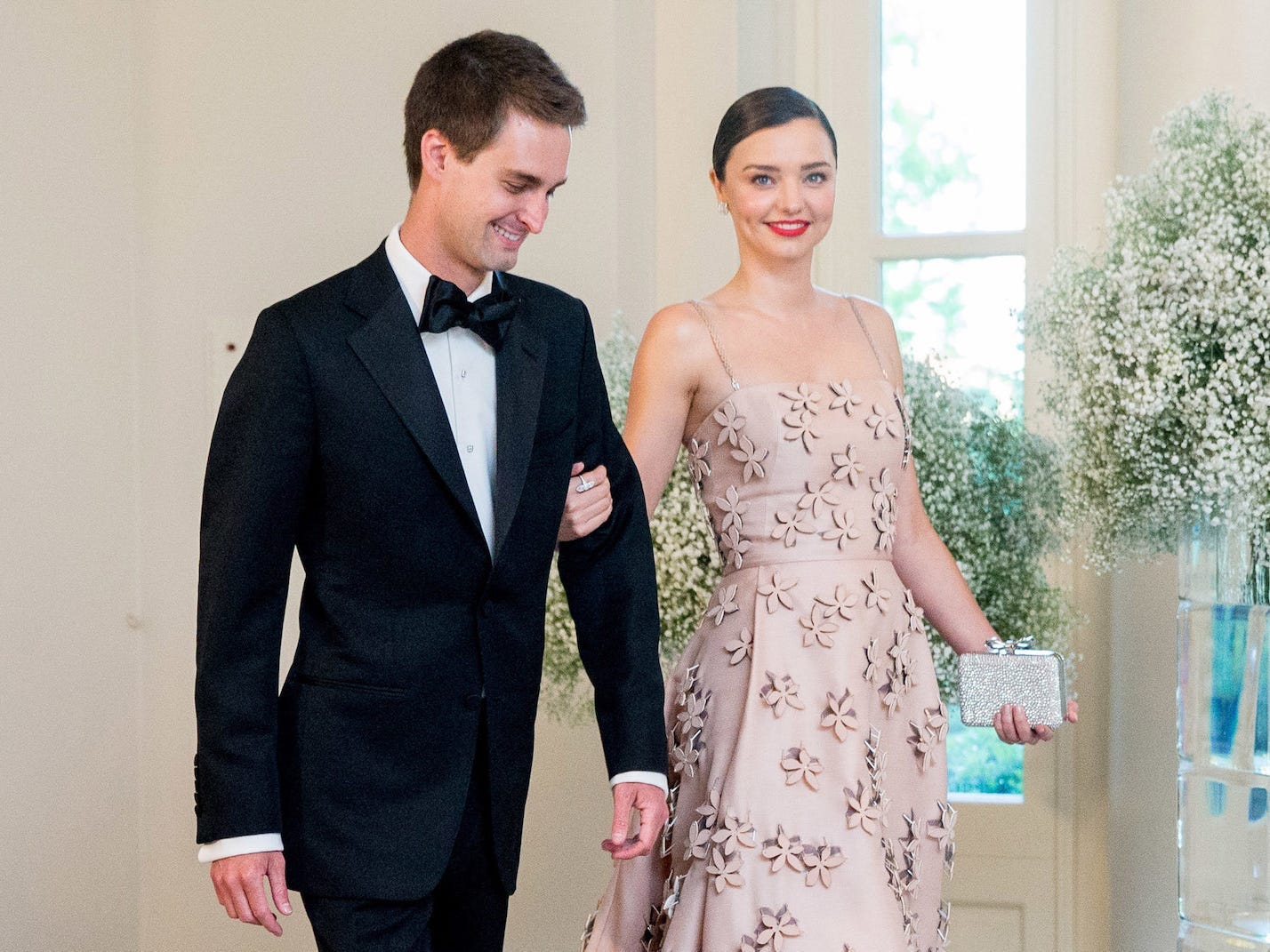 The most famous home in every US state, from LA’s Playboy Mansion to a ‘Beer Can House’ in Houston President Donald Trump carried on a nine month-long affair with a former Playboy model, whom he flew around the country and introduced to his family while he was married to Melania. Trump flew Karen McDougal, the former model, to the same 2006 golf tournament in Lake Tahoe where he allegedly […]
News Oct. 4, 2017, 10:25 AM

The Playboy Mansion officially sold for $US100 million, half of what it was listed for

VIDEO: Hugh Hefner's son Cooper reacts to Playboy's announcement that the company is selling the Playboy Mansion.
US Jun. 8, 2016, 12:33 AM

This 32-year-old Hostess owner is buying the Playboy Mansion

EXCLUSIVE: Hugh Hefner’s son speaks out against Playboy’s decisions to go non-nude and sell the Mansion

VIDEO: Playboy founder Hugh Hefner's son Cooper gives a candid interview about his reaction to the company's recent decisions to sell the Playboy Mansion and eliminate nudity from its magazine.
Lifestyle Jan. 12, 2016, 5:30 AM

VIDEO: Cooper Hefner has a perspective on monogamy and relationships that couldn't be further from that of his dad Hugh Hefner.
US Aug. 28, 2015, 5:33 AM

VIDEO: Discover what it was like to grow up inside the Playboy Mansion.
Next Page »