Ex-Playmate Rebekkah Armstrong said on "Secrets of Playboy" she once had to barricade herself in a room when a meeting with a client went south. 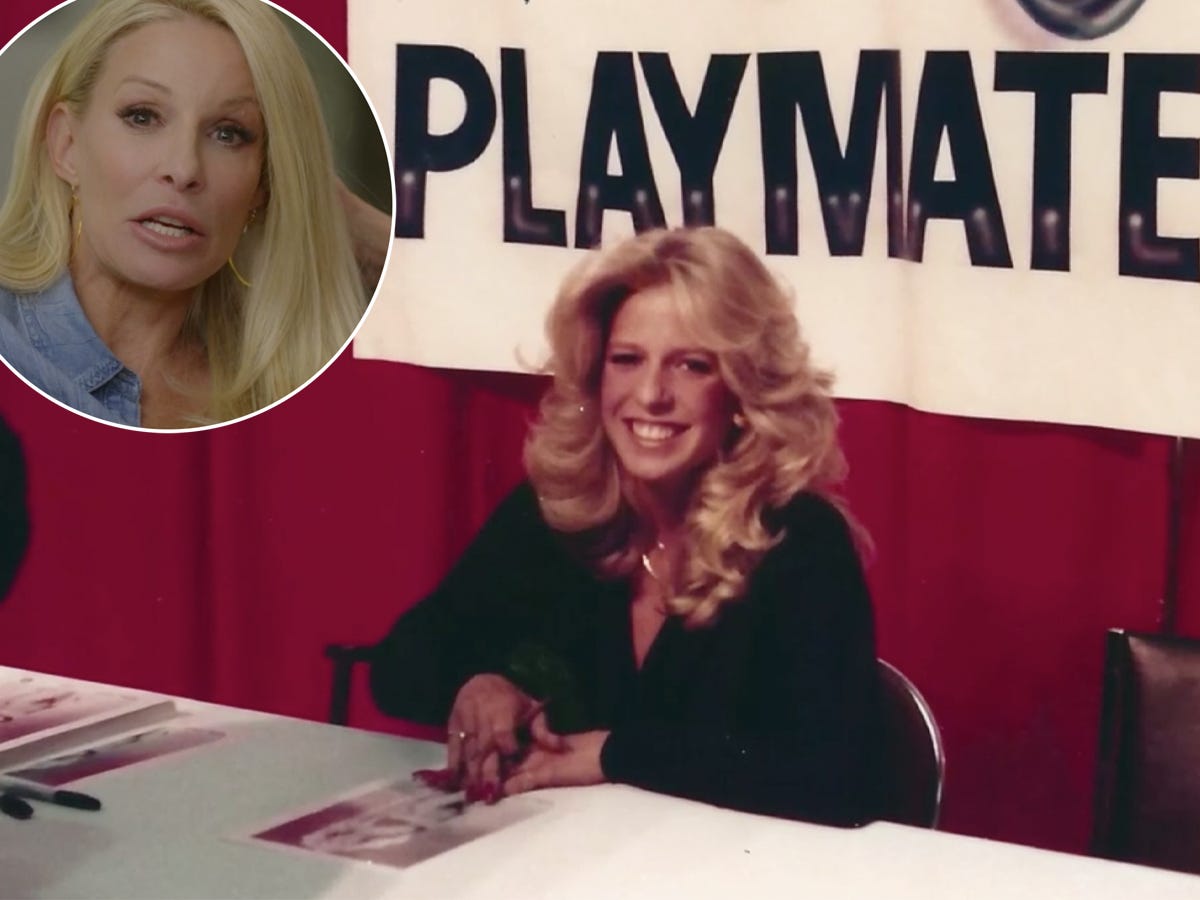 Jennifer Saginor, the daughter of Hefner's friend and personal doctor, said her father Mark made sure women at the mansion were "the perfect weight." 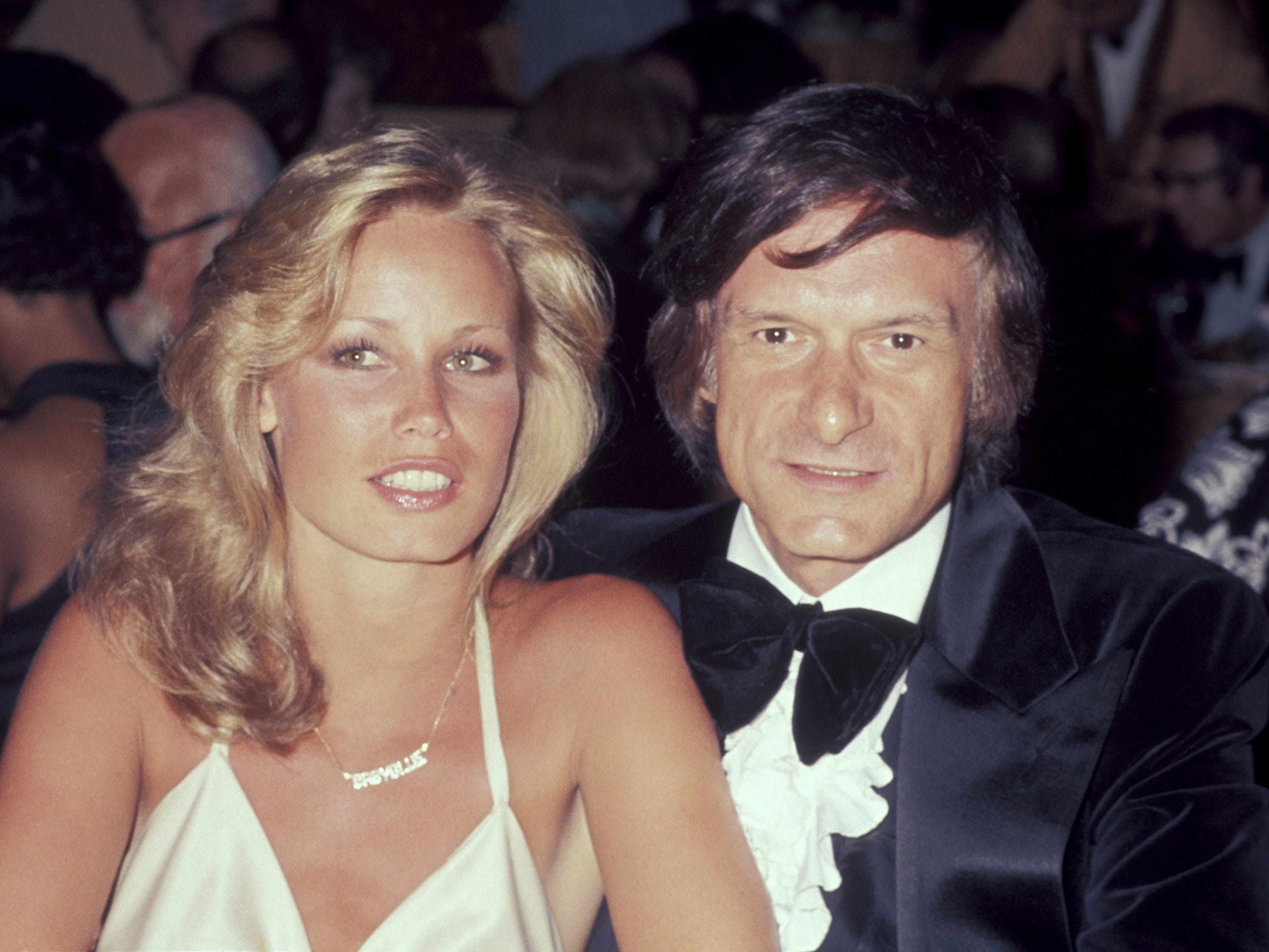 "In order to get Playmate of the year, you had to do some pretty wild things up in the bedroom with Hefner and his friends," an ex-staffer claimed. 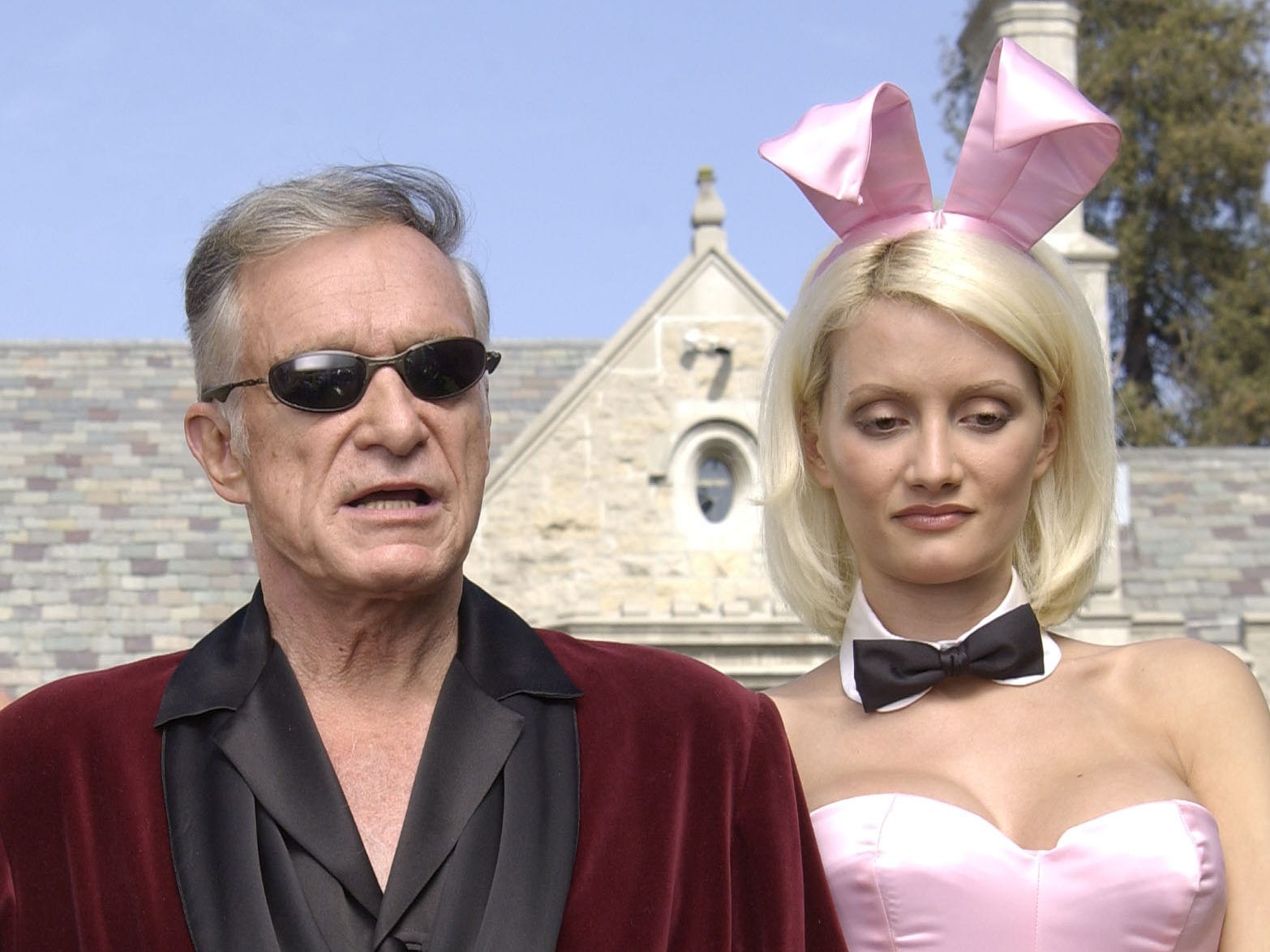 Stefan Tetenbaum said the schedule included details of which women Hefner would be having sex with that night and what each woman would be wearing. 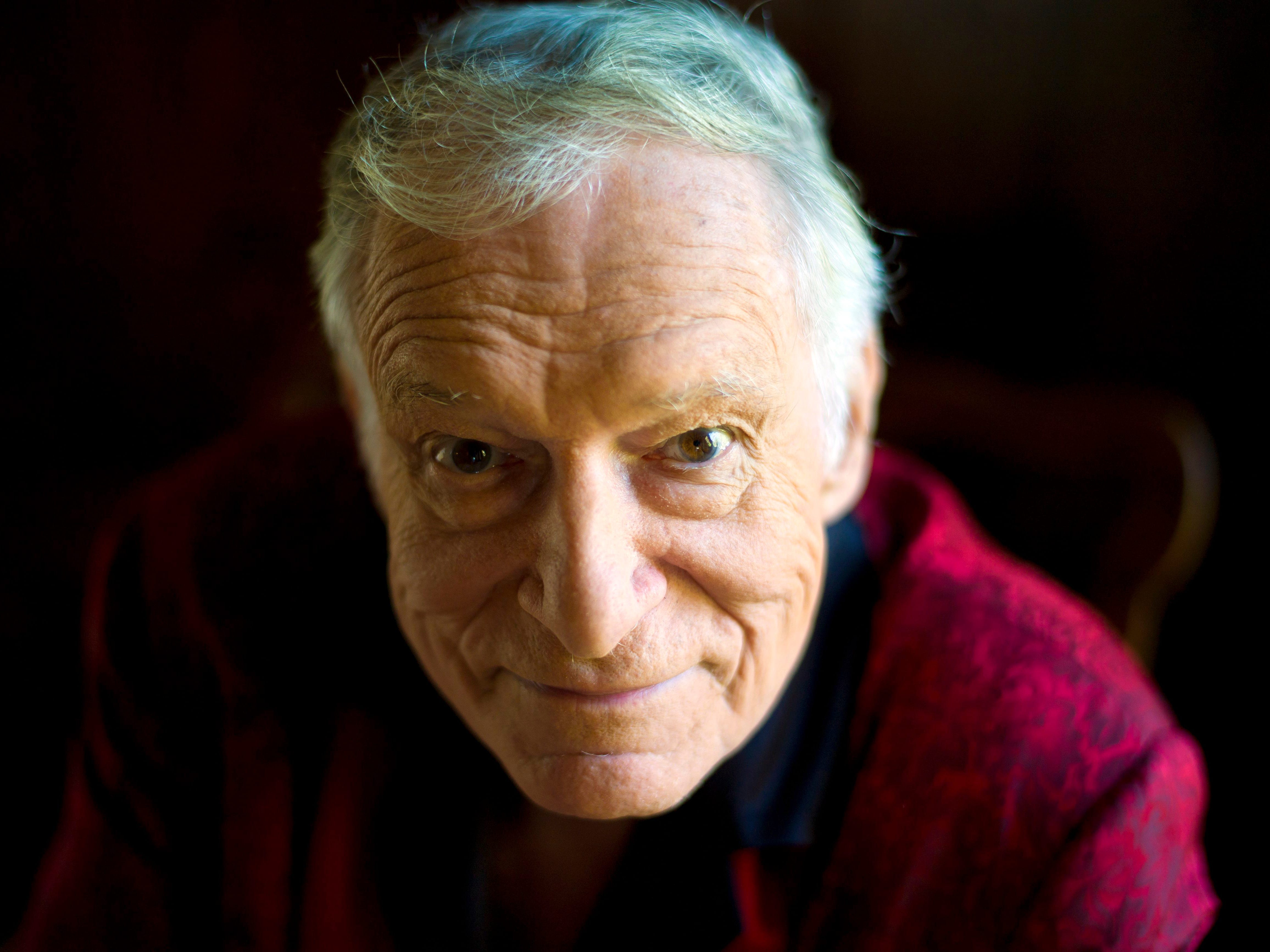 Sondra Theodore, Hefner's former girlfriend, said he told her, "'Dogs have needs,'" after she witnessed the alleged incident. 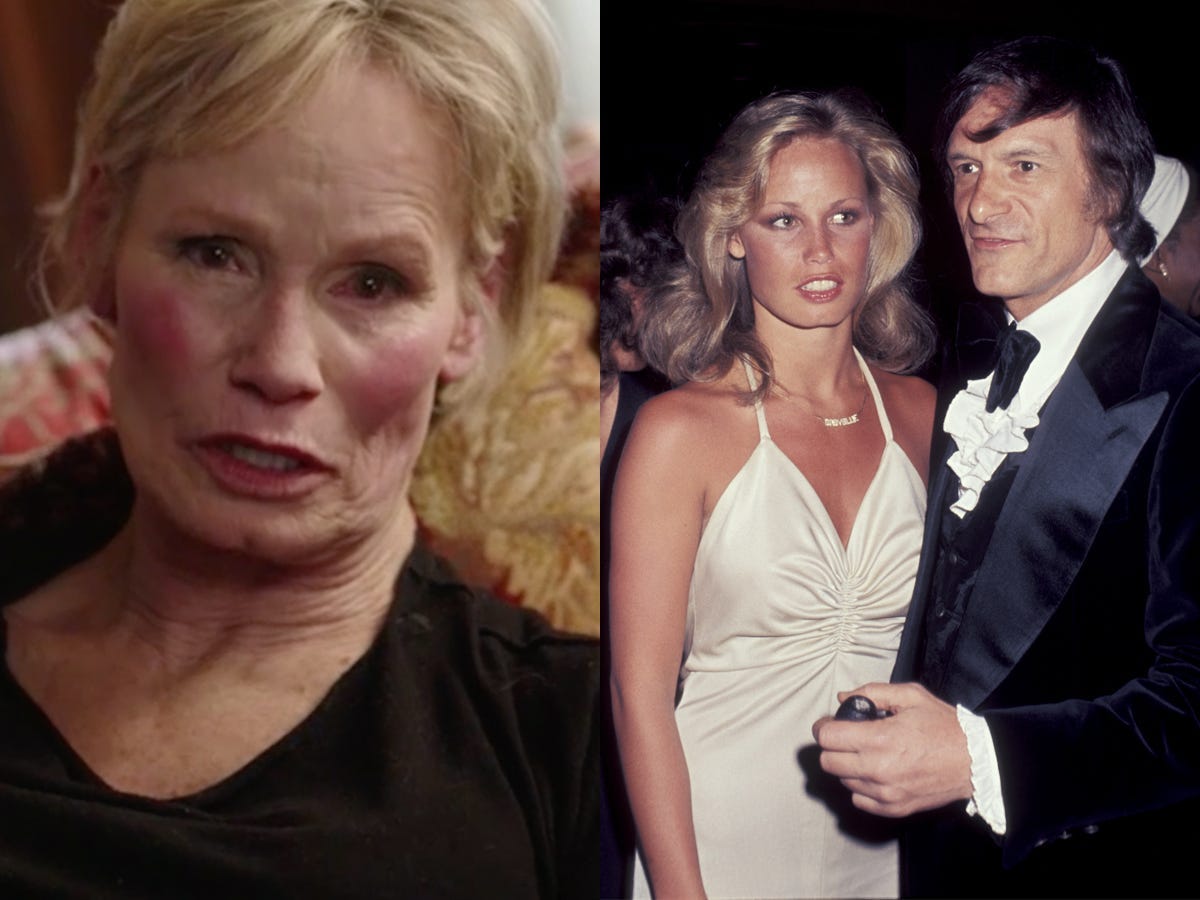 "Your love is alive still to this day, in the form of a truly one of a kind teenager with her Mom's smile, beauty, and courage," Birkhead wrote. 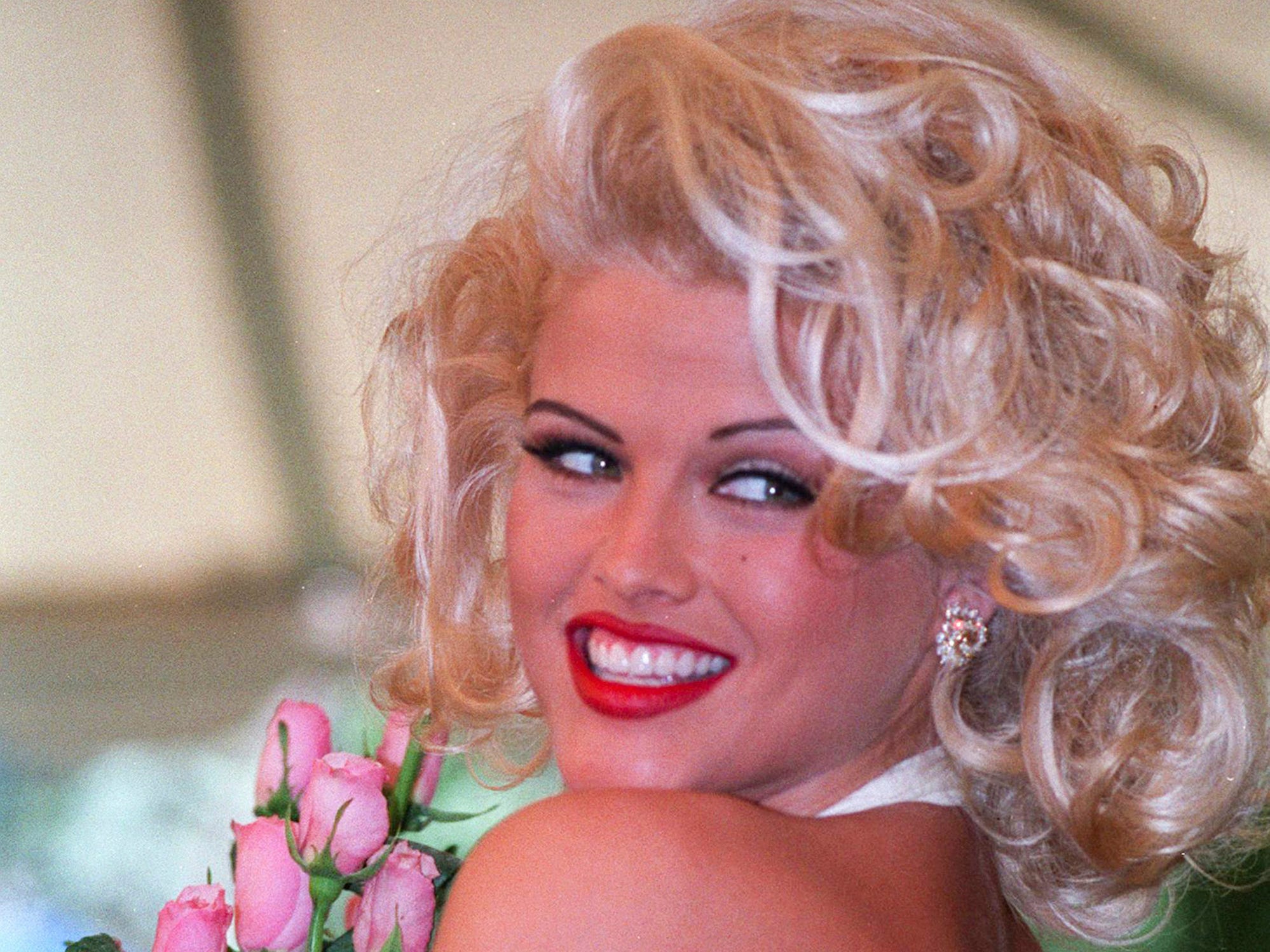 Hundreds of Hefner's former employees and several romantic partners called him "a person of upstanding character" in the letter, obtained by People. 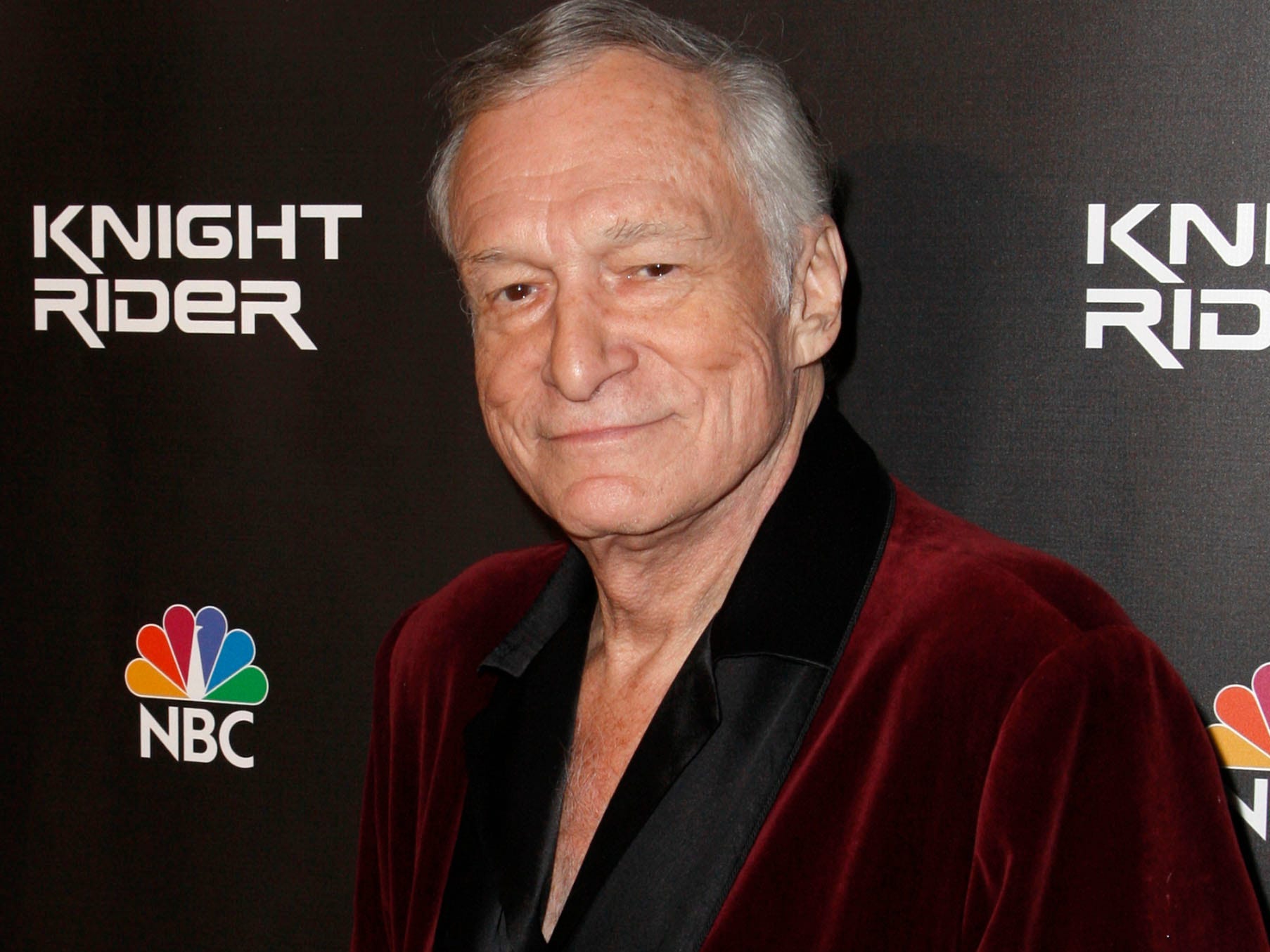 "These two young girls got in his Rolls-Royce, and went up to his house. And we didn't hear from them for three days," PJ Masten said. 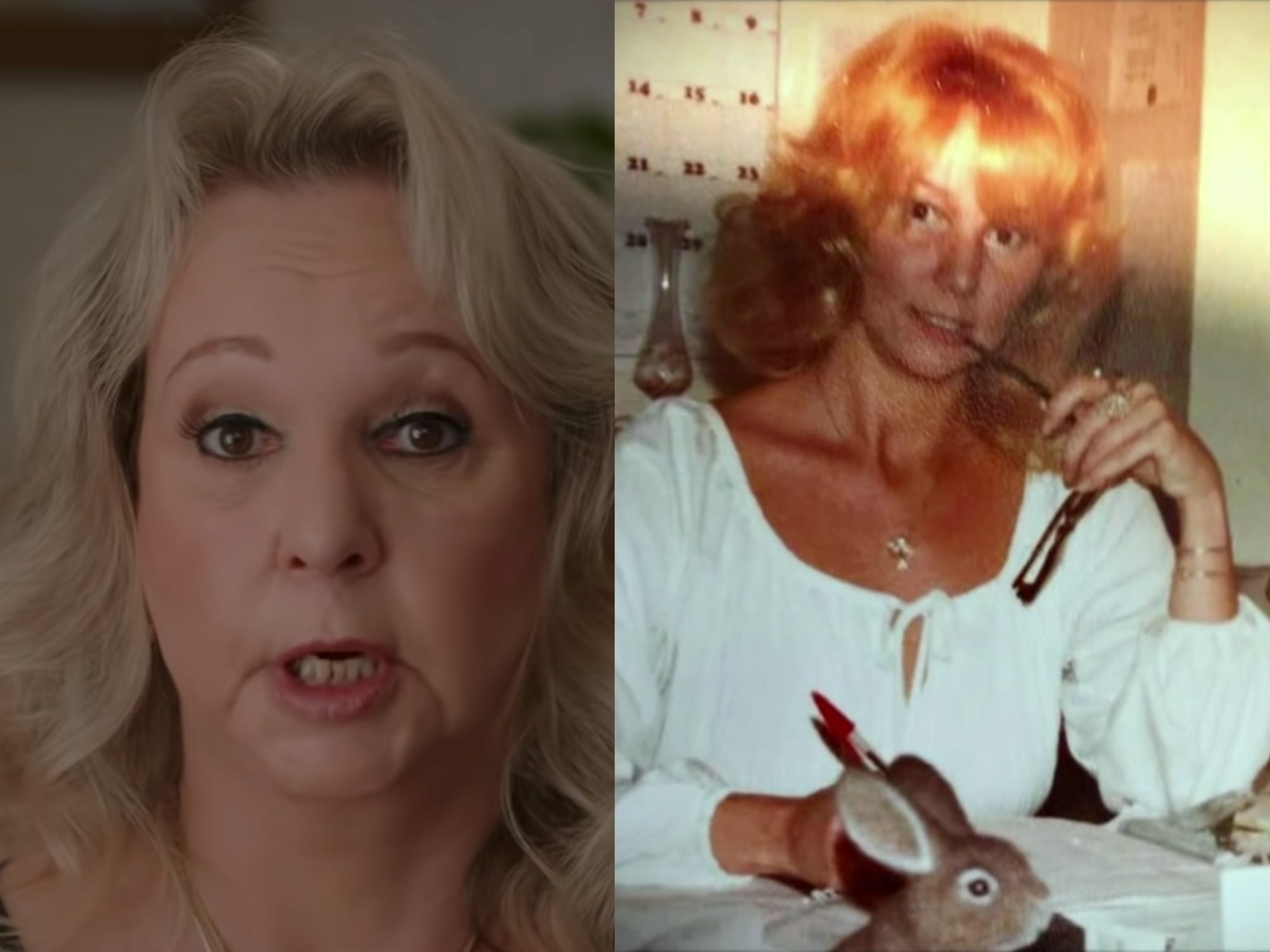 A former Playboy Bunny says E!’s ‘Girls Next Door’ show was ‘very offensive’ to the iconic cocktail waitresses: ‘We earned those ears’ 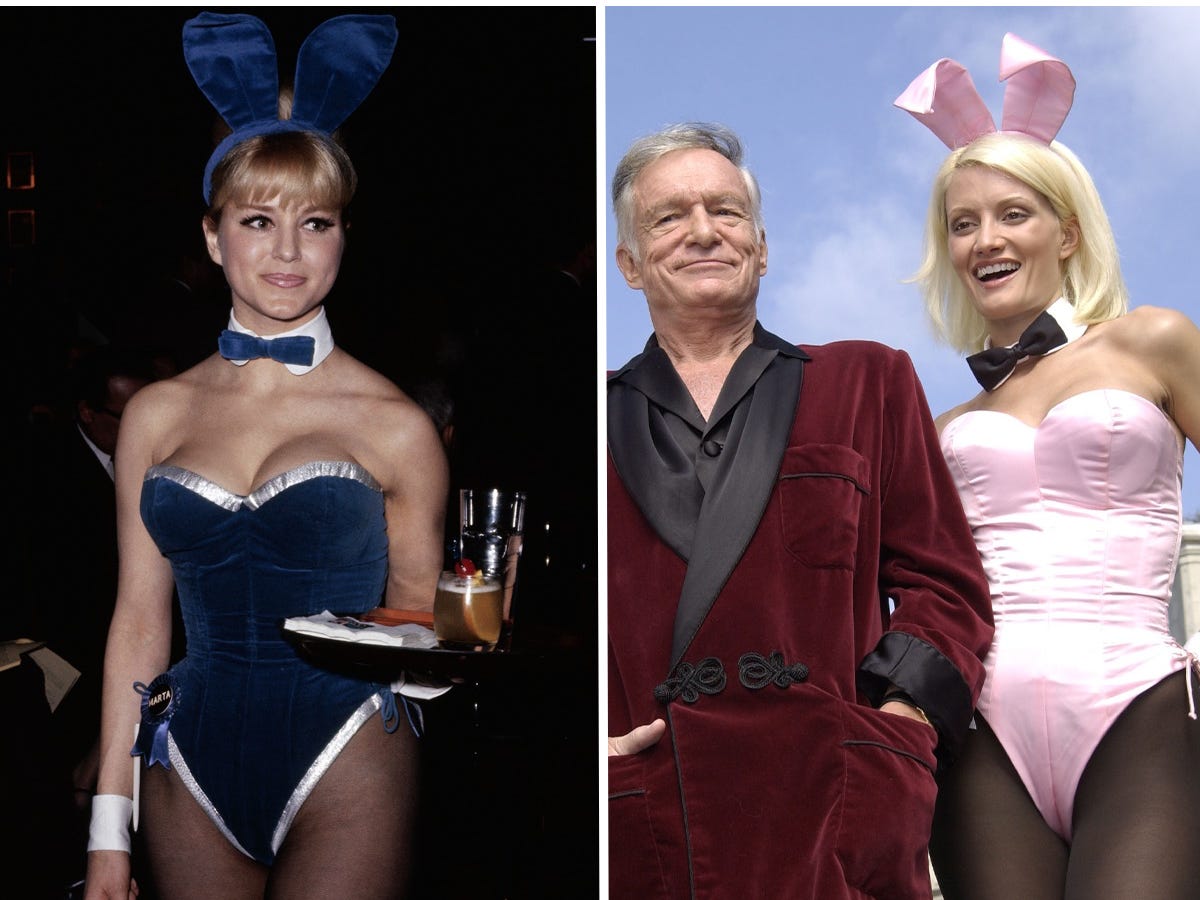 The reality star says Hefner told her, "They used to call these thigh-openers in the '70s" when he offered her the drugs. 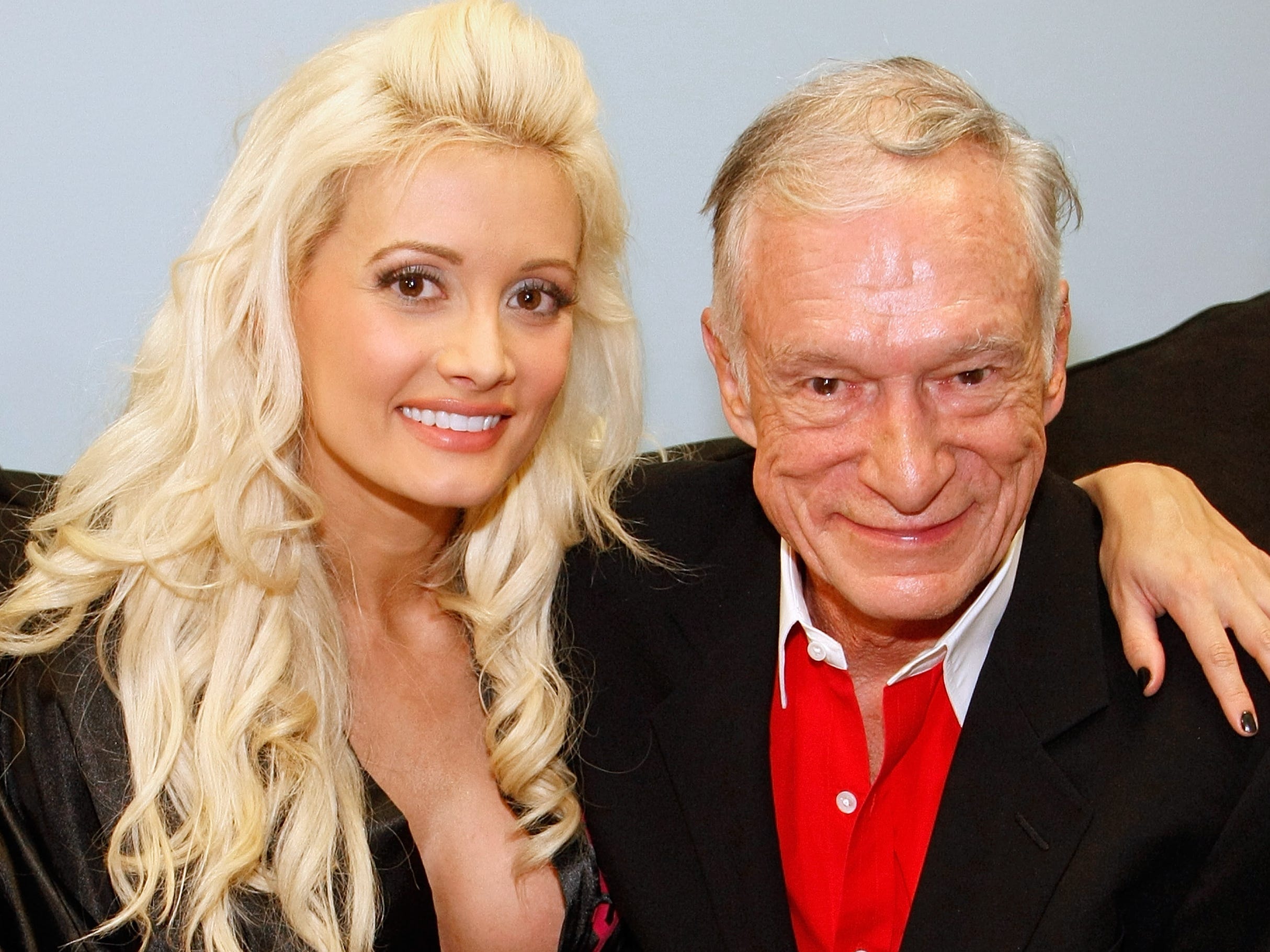 Crystal Hefner seemingly confirmed Holly Madison's claim that the deceased Playboy founder would take and distribute photos of women on nights out. 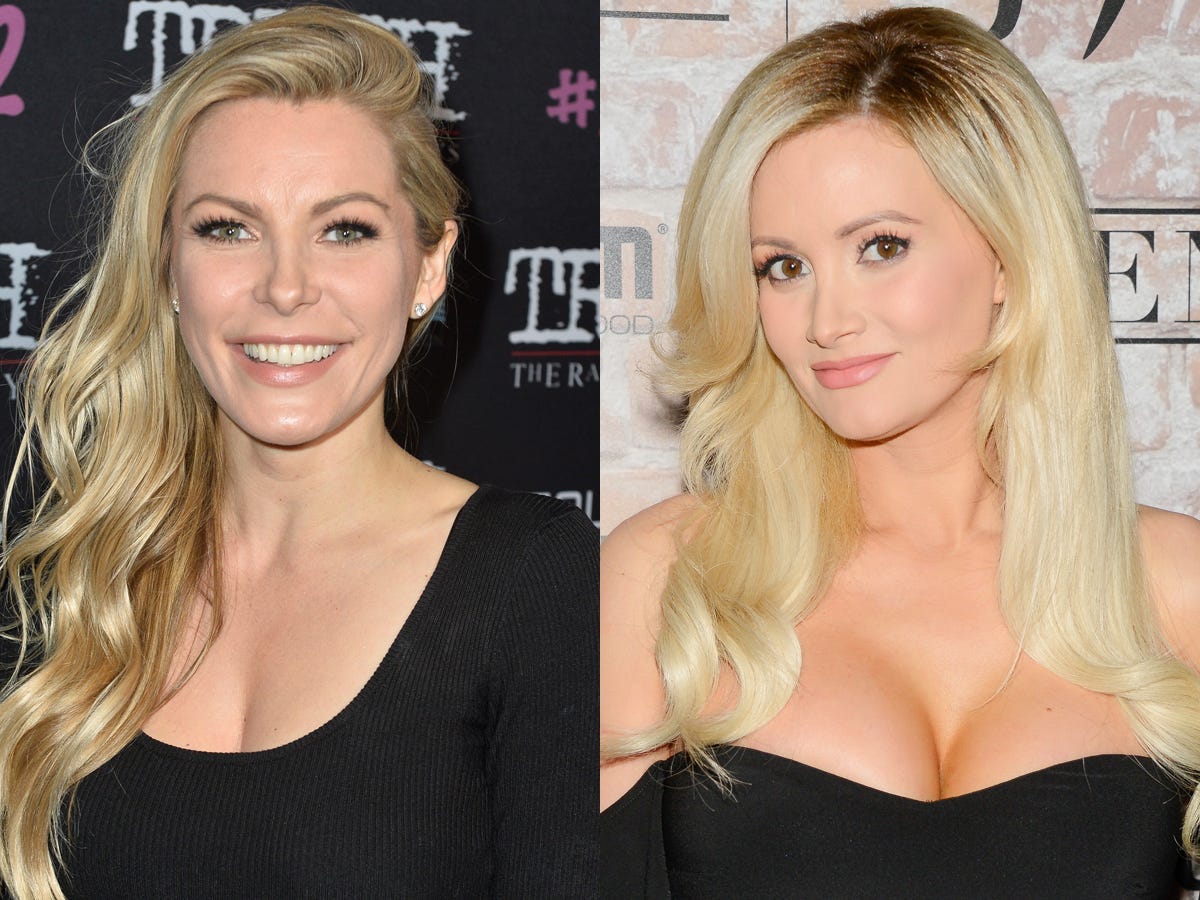 Holly Madison says she considered suicide during her relationship with Hugh Hefner: ‘I was in this cycle of misery’

"Those feelings would never last long, but you have those moments, like, 'What did I gain from this experience?'" Madison recalled in "Secrets of Playboy." 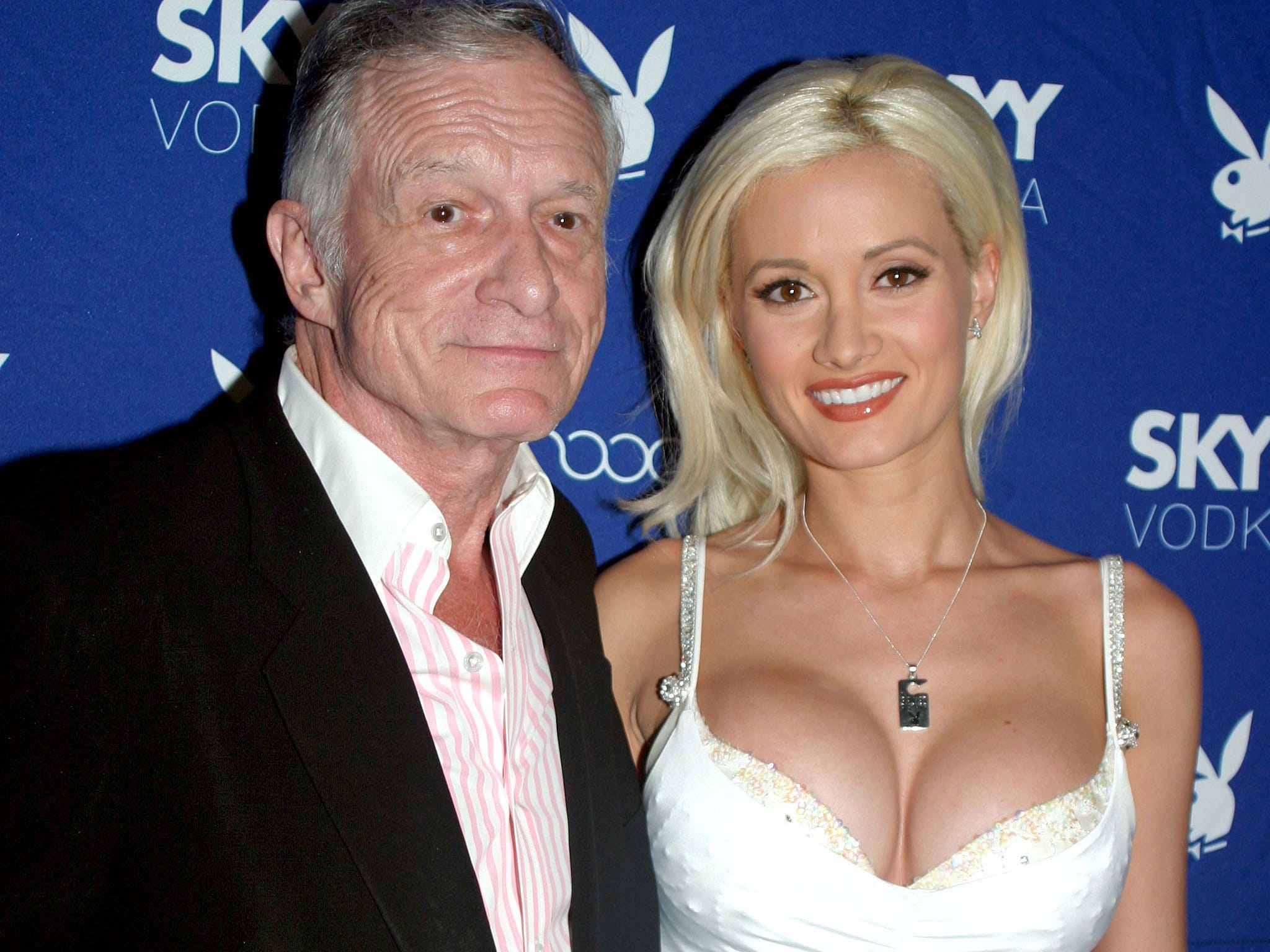 "However unconventional, he was sincere in his approach and lived honestly," Cooper Hefner said ahead of the "Secrets of Playboy" docuseries premiere. 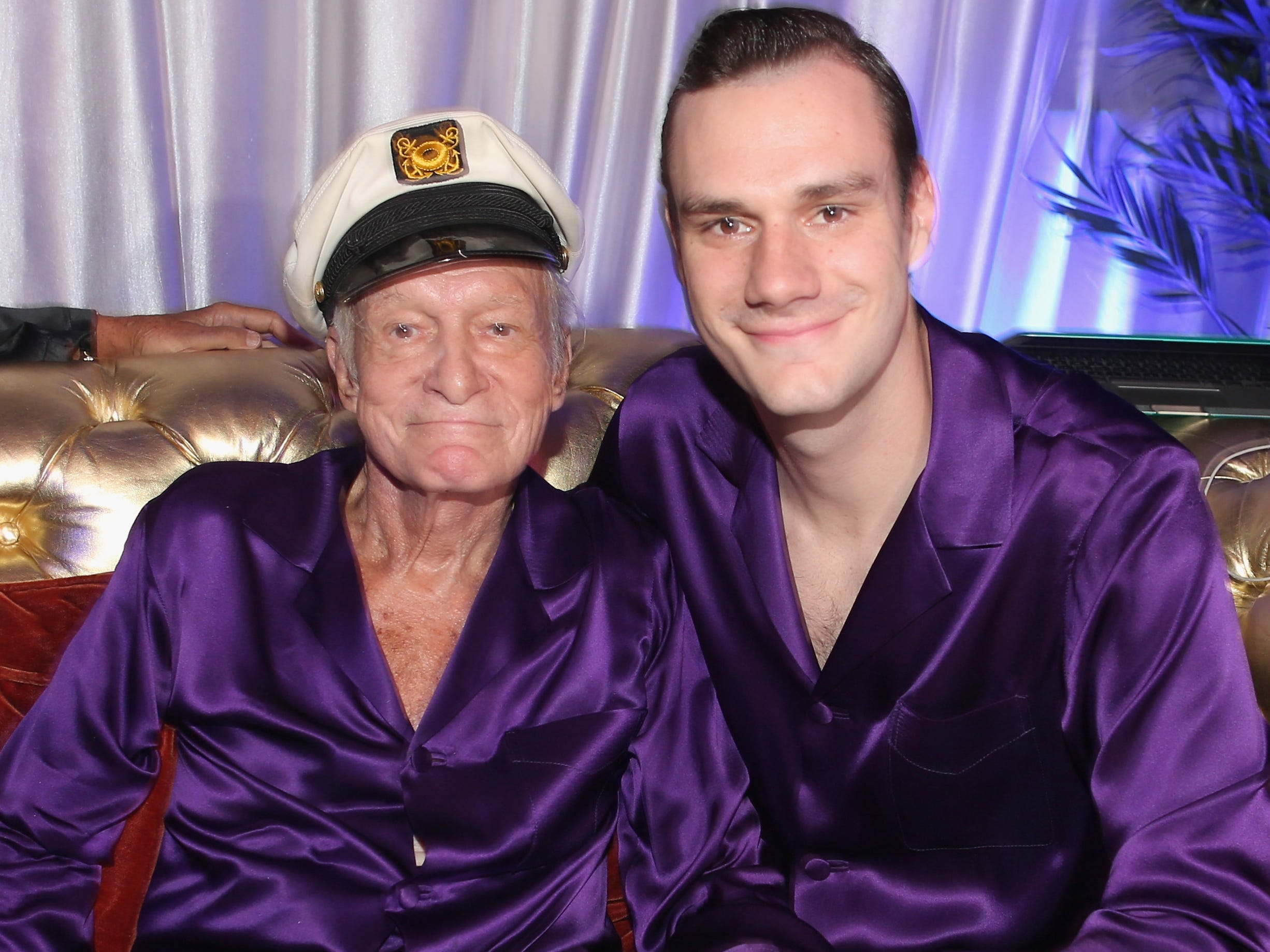 "I didn't know what to get him, so I put together our music company's balance sheet to show him that we were making money." 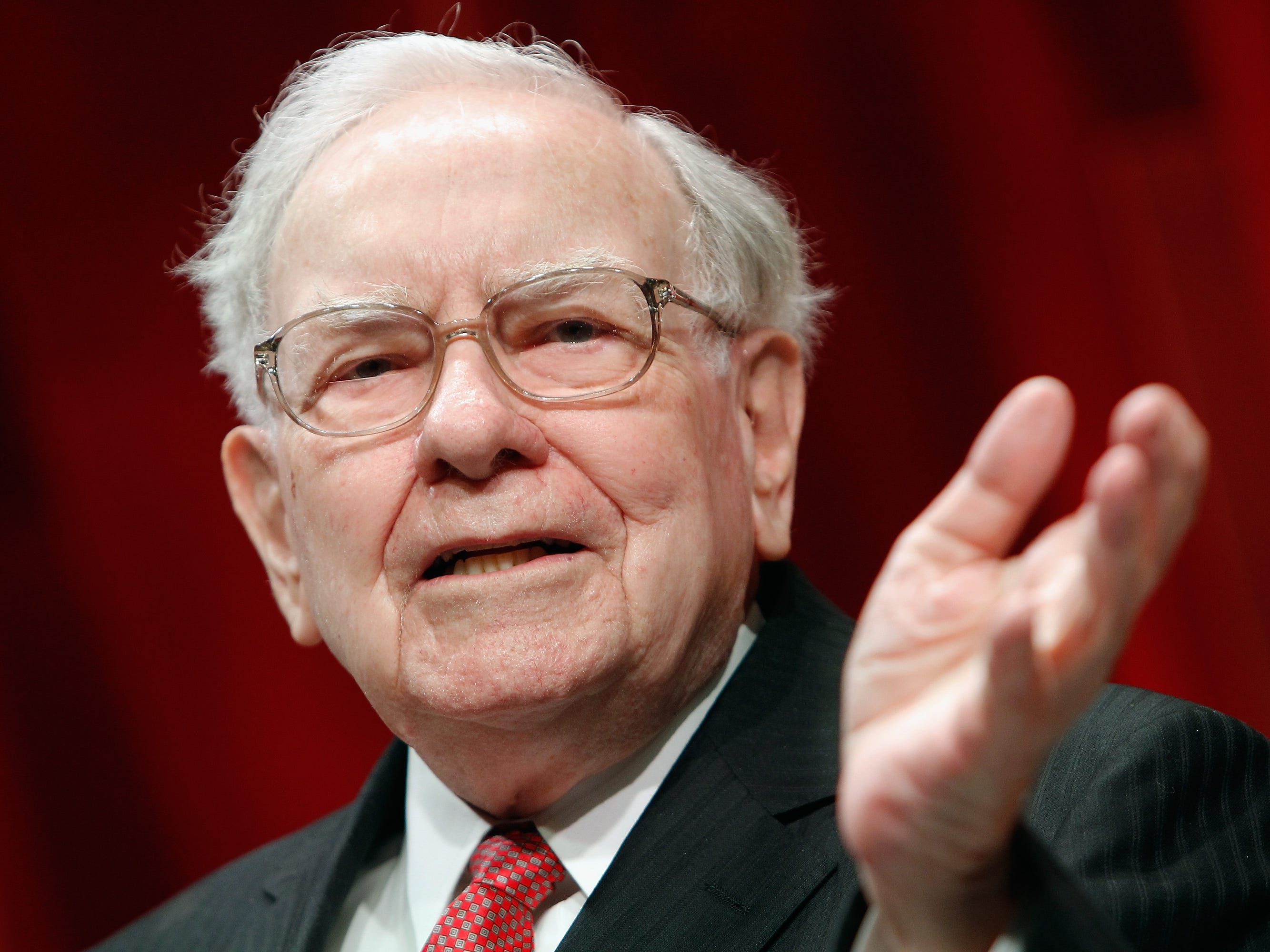 The "Matrix" star revealed on a recent episode of "Red Table Talk" that his mother, a costume designer, gave him Parton's bustier and ears to wear. 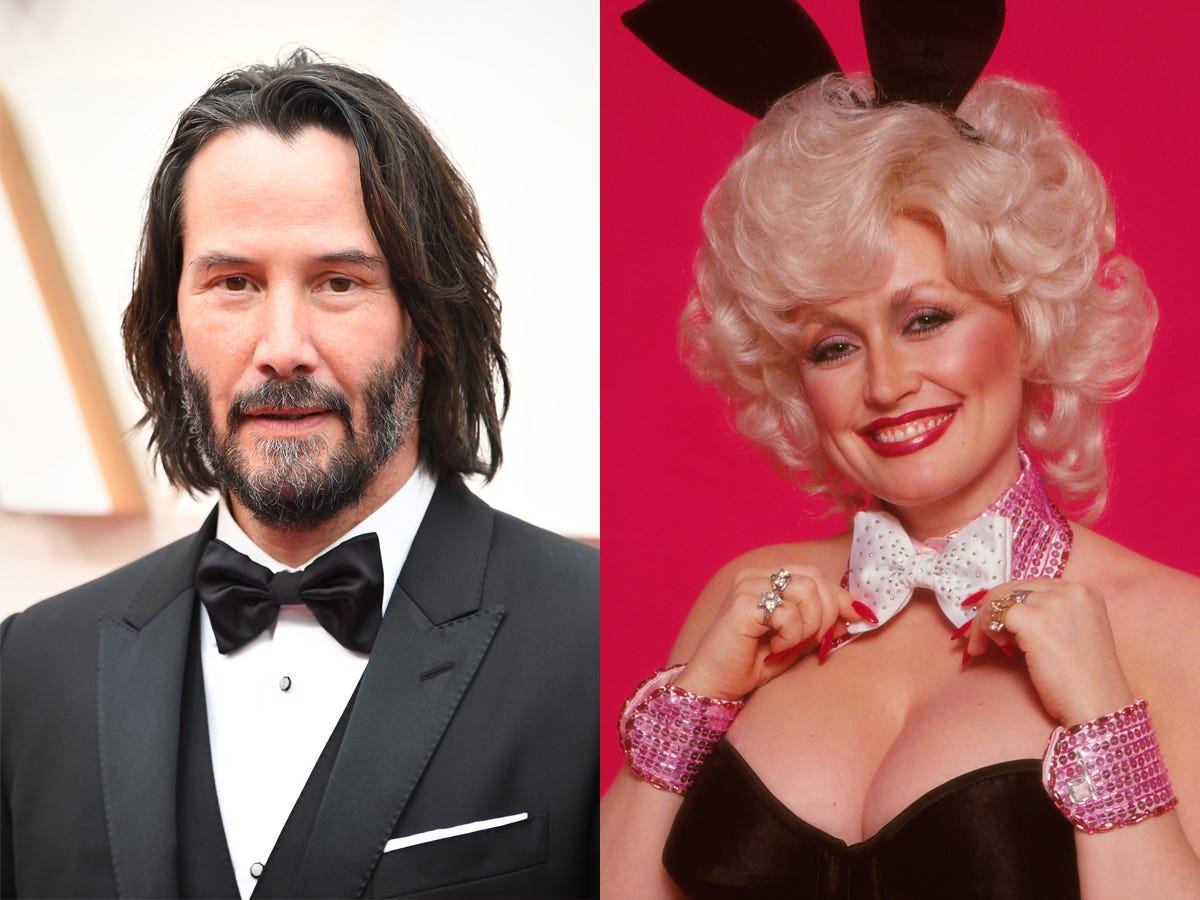 Holly Madison defends her past relationship with Hugh Hefner, saying she’s not a ‘gold digger’: ‘That wasn’t it at all’

"It just looked like a situation that worked for everybody," the reality star said in a new podcast episode about the Playboy founder. 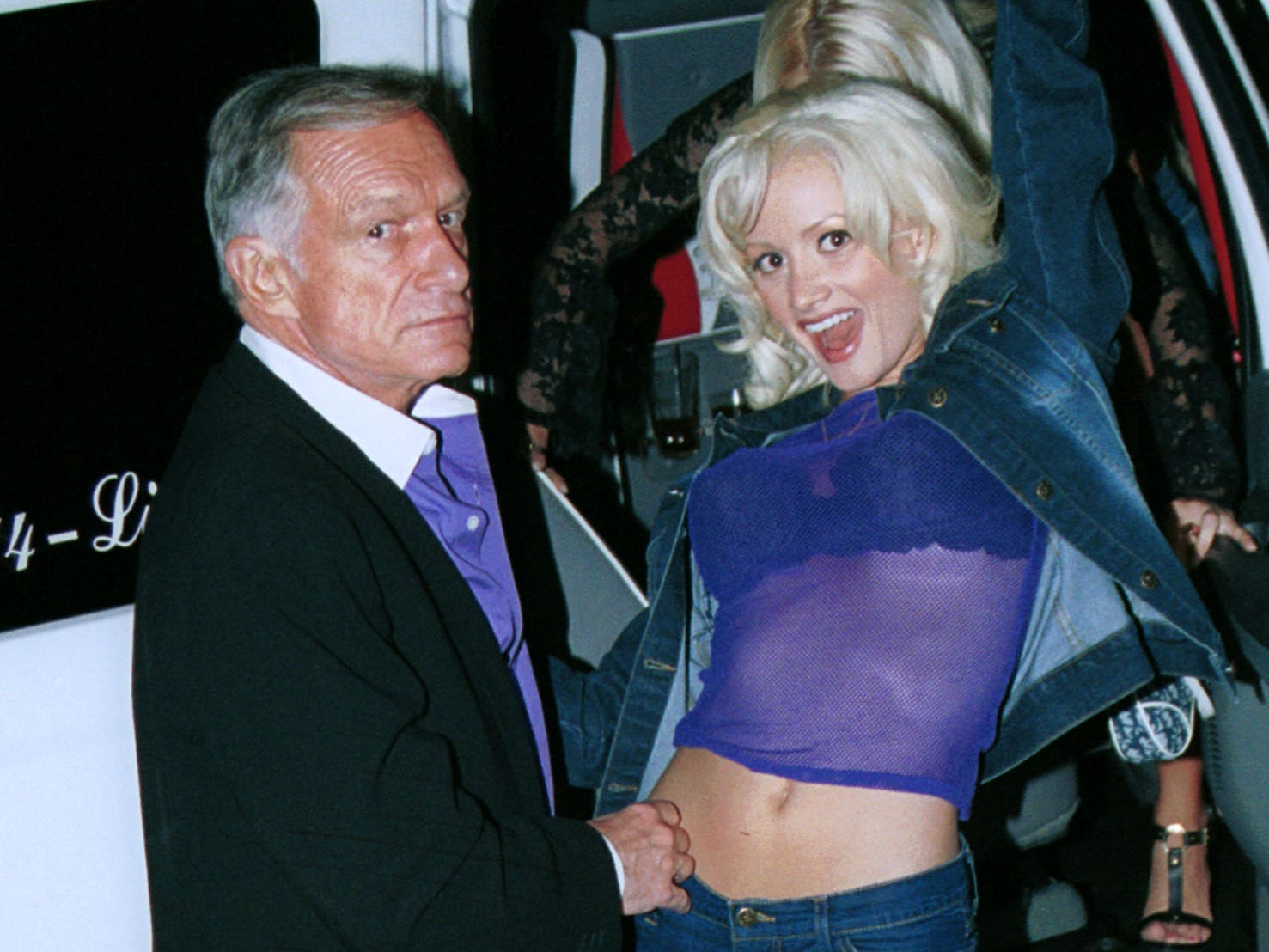 Holly Madison says Hugh Hefner took and distributed non-consensual, ‘sexually explicit’ photos of her and other ‘heavily intoxicated’ women during nights out

The former Playmate said Hefner would take nude photos of drunk women and "make a copy and give it to everyone that night and put it in a scrapbook."

"He was literally pushed on top of me. After it happened, I was just mortified and embarrassed," the reality star said of the experience. 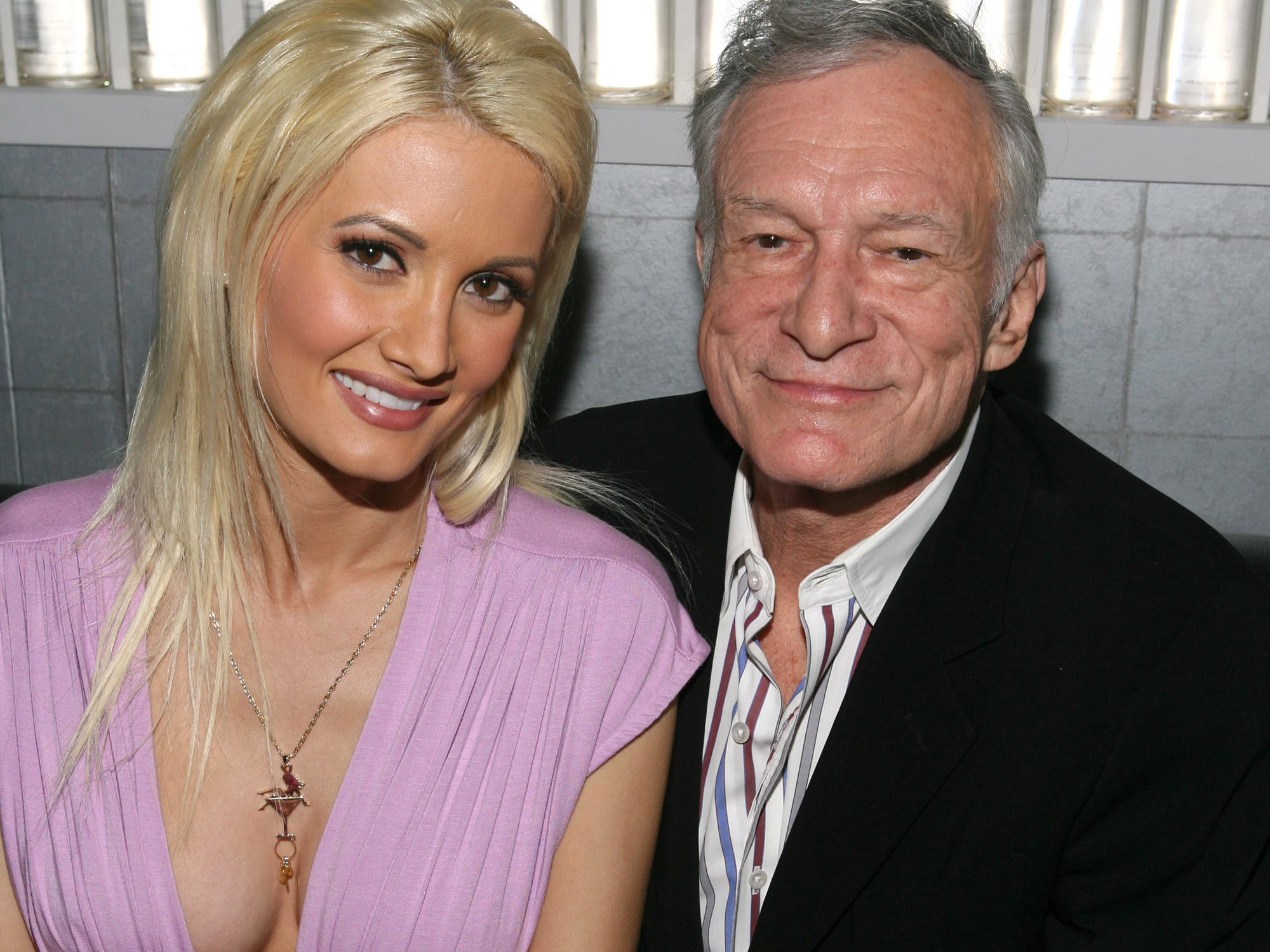 Can Cardi teach an old bunny new tricks? Feminist and race scholars told Insider the potential is there. 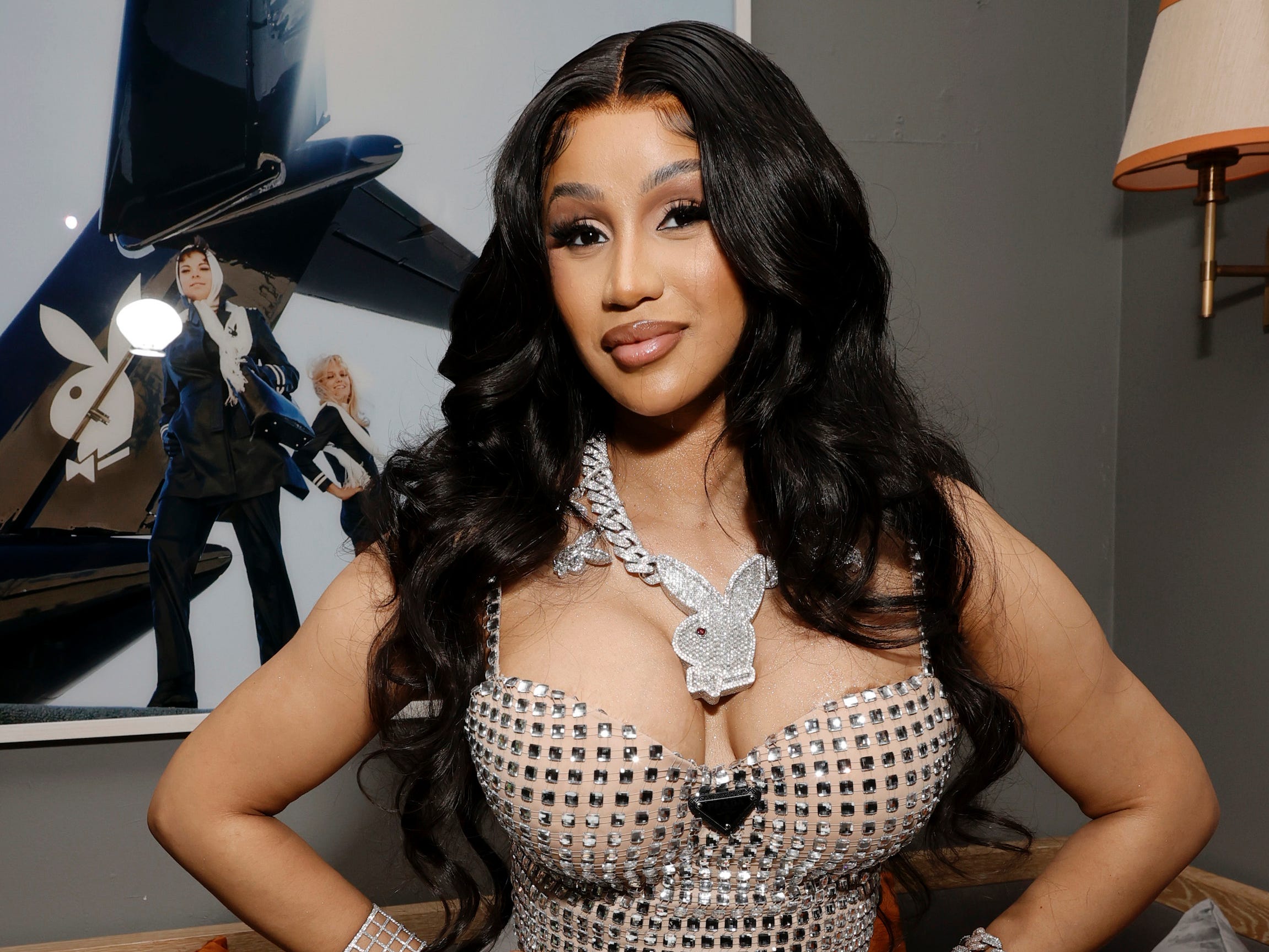 Holly Madison says ex Hugh Hefner called her ‘old, hard, and cheap’ after she got a short haircut

"I came back with short hair, and he flipped out on me. He was screaming at me," the reality star recalled in a new clip from "Secrets of Playboy." 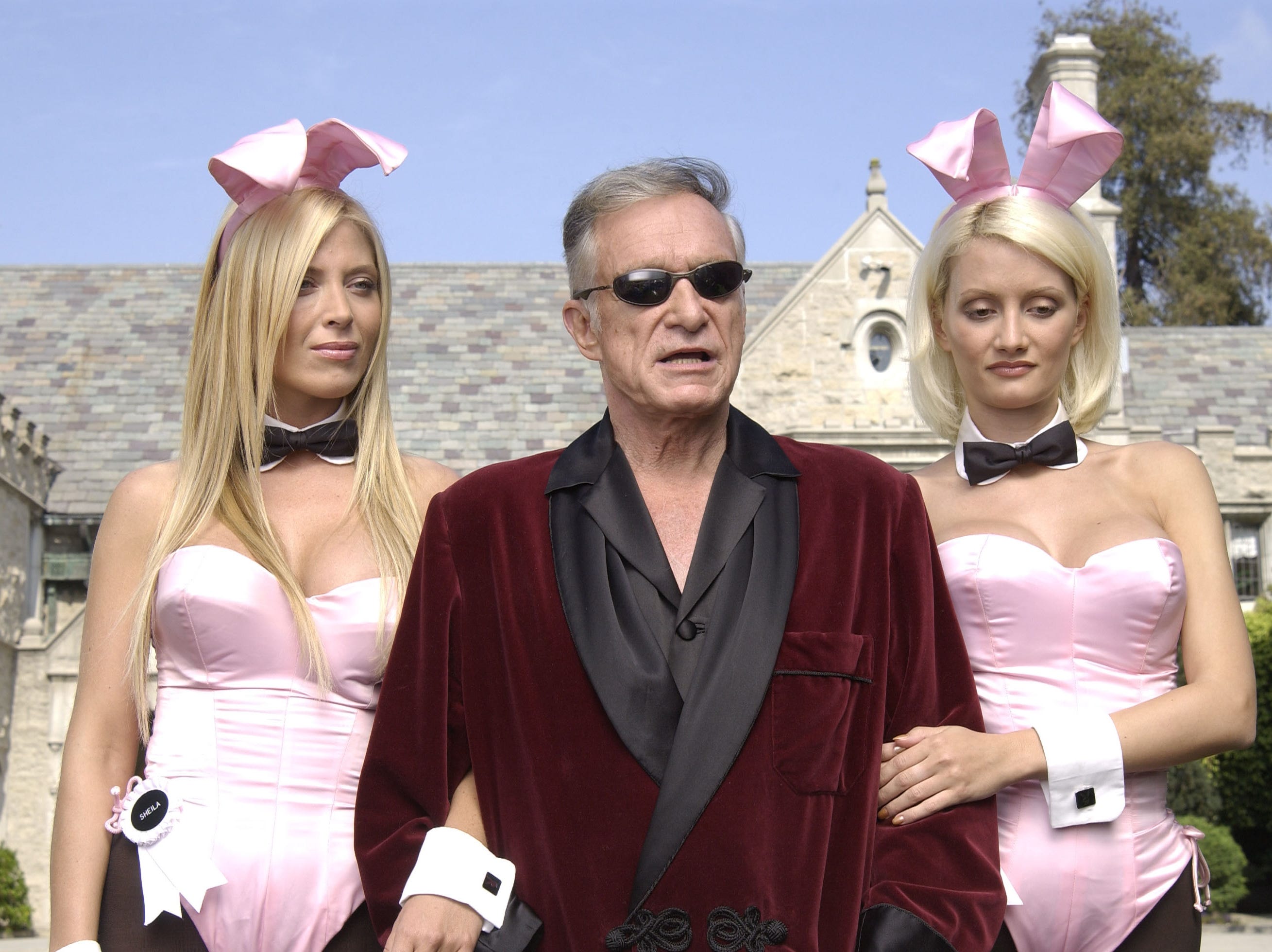