Green cardamom is one of the most expensive spices in the world. Here’s why. 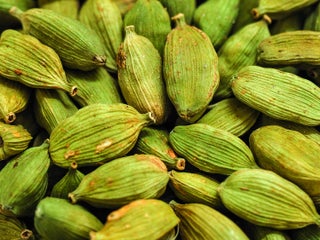 How a bonsai tree is professionally restored

Darren George shows us how he restores a bonsai by removing the tree from the pot, removing matted roots, and resecuring the tree. 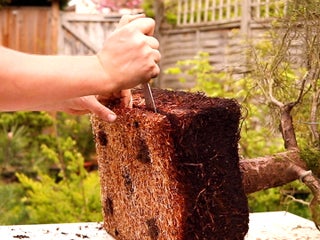 A UK dad grew a sunflower taller than his house during the coronavirus lockdown. Douglas Smith told Insider he planted the seed on March 28, and four months later it was 20 foot tall. Smith, who lives in Stanstead Abbotts, Hertfordshire, England, grew the plant after his four-year-old son Stellan […] 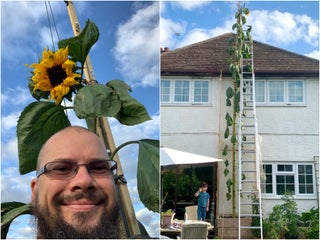 Target is selling an entire line of summer-inspired succulents, and they’re all $5

Target has a new line of summery succulents as part of its Sun Squad collection, The miniature succulents come in four pots: strawberry, pineapple, shark, and scuba-diving panda. Each faux plant retails for $US5 and is available on Target’s website. Visit Insider’s homepage for more stories. Summer will be here […] 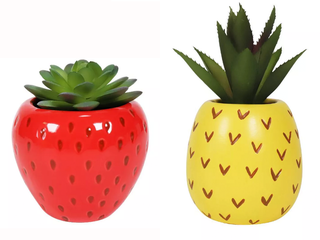 Porsche’s factory in Germany manufactures over 160,000 vehicles per year. Take a look inside.

Porsche has one of its most active state-of-the-art factories in Leipzig, Germany. Since opening in 2002 the plant has produced over 160,000 vehicles per year. It’s responsible for manufacturing Porsche’s Panamera luxury sedan and Macan SUV. The following is a transcript of the video. In the automotive industry and car […] Humans have built high-rises since ancient Roman times, but it wasn’t until the 20th century that they became the default work space for a significant slice of the world’s workers. While these buildings are certainly efficient, they can cause real health issues. Office buildings, where many Australians spend much of […]

VIDEO: Growing your own food is not an easy task, especially when you're working at the office for 60 hours a week. Grobo is an automated home growing device that can yield organic crops and herbs. Large patches of a poisonous weed are popping...