Biden told Sen. Joe Manchin to support his $1.9 trillion coronavirus stimulus because ‘if you don’t come along, you’re really fucking me,’ book says

Manchin received a warning from President Biden as Democrats aimed to pass his $1.9 trillion coronavirus stimulus this spring, according to a new book. 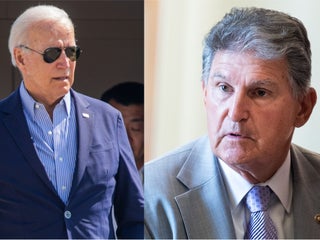 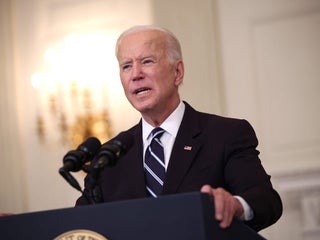 National Cabinet has agreed to a new four-stage plan to mitigate the risks of coronavirus and the new Delta variant, Prime Minister Scott Morrison has announced. Phase one will see commercial flight caps slashed by half, with Commonwealth charter flights seeking to make up the difference in returning travelers. Yet-to-be-determined […]

My mother opened a savings account for me when I was in the first grade. Now a college graduate, I’m ready to take full control of my money. As the associate editor behind Master your Money, I was inspired by every article and webinar in the series, which pushed me […] 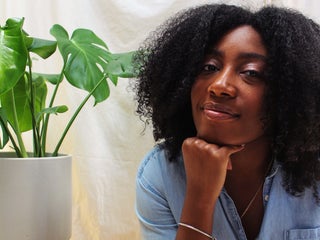 Being young comes with advantages such as early investing which can potentially lead to more wealth down the line. And, achieving the level of wealth you want for your future is dependent on what you do while you’re young. These are five things Chuck Cavanaugh, head of wealth planning for […] 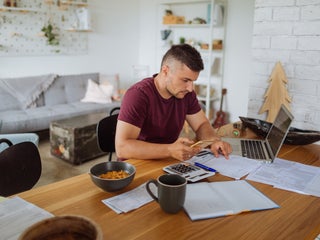 Credit scores are the gatekeepers to many of the things people want in life such as loans, apartments, and cars. But, not everyone understands how credit works exactly. With 22 years of experience in teaching people how credit works, Rod Griffin, senior director of consumer education and advocacy, debunks five […] 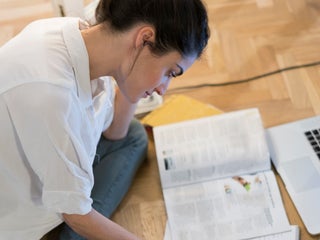 The 3 smartest steps to take with your money right now, according to experts 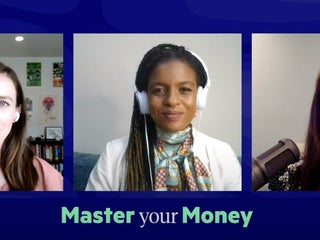 How to understand your ‘money scripts’ — your values and beliefs about money — so they help, rather than hinder, your finances

Often times, the way we understand and deal with money as an adult comes from watching our parents or parent-like figures handle them. These are called “money scripts.” Depending on the person’s background, this can either help them or hinder them. Here are a few things to look out for […] 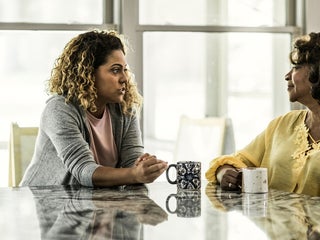 For many, money management is about fear, but Certified Financial Planner Eric Roberge, says it doesn’t have to be. When investing, it’s recommended that people use rational investment strategies that help you meet your goals without as much risk. Most importantly, don’t wait to start reaching your financial goals. “Action […] 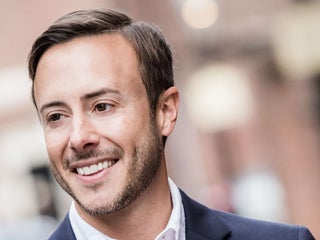 How to make a plan for your goals, no matter how big or small

The objective of a good financial plan is simple: Control your money so it doesn’t control you. That plan starts with setting goals, as specific as possible, then prioritising those goals. It’s also smart to make sure you have the appropriate insurance coverage, so an unexpected emergency doesn’t push you […] 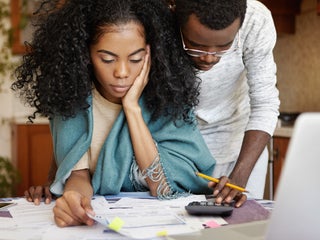 Learning to work together on shared finances isn’t always easy and can lead to arguments, but “money dates” can help. Designating time to enjoy each other’s company, while taking a deep dive into finance, can all be done during a “money date.” This is Aditi Shekar’s advice for making the […] 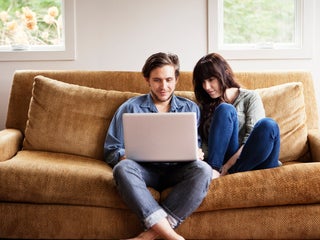 A prenuptial agreement, also known as a “prenup” is a set of expectations for the division of assets and finances in the event of a divorce, separation, or death of a spouse. There are several factors that may make getting one more appealing or necessary for millennials such as debt […] 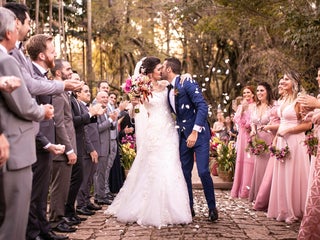 The US Navy’s top admiral has warned China that the US could treat China’s coast guard and maritime militia the same as the People’s Liberation Army Navy, the Financial Times reported. “The US Navy will not be coerced,” Chief of Naval Operations Adm. John Richardson told his Chinese counterpart, Vice […] In the maritime battlespace, Chinese warships have an advantage over US Navy surface ships that could prove “decisive” in a surface-to-surface naval conflict. While the US has China outgunned, having greater capacity than the Chinese, China’s naval forces have greater range. Were China to initiate hostilities from a safe distance, […] The US Navy is passing on China’s invitation to the 70 th anniversary of the founding of the People’s Liberation Army Navy later this month. More than 60 countries, including US allies, are expected to send naval delegations to the event. The US will not be one of them. Instead, […] Photos of the standoff between the US Navy destroyer Decatur and a Chinese warship have surfaced online, and they show just how close the Chinese ship came to colliding with the American vessel. A Chinese destroyer challenged a US Navy warship in what US officials called an “unsafe and unprofessional” […] Bad news for those on Verizon who held out with... A change in direction.

Here’s What The iPhone 6 Will Cost In Australia