Google made major updates to messaging on Android phones, and it might finally be catching up to Apple

Google is rolling out a major update on Thursday for its Messages app in the Android operating system. The change brings modern text messaging features that AppleiPhone users have been used to for years, thanks to iMessage. The update brings text messaging over WiFi or mobile data instead of using […]

There are several things about Samsung‘s Galaxy S10 that could sway almost anyone away from Google‘s latest Pixel 4. Features like camera versatility, better battery, and sleeker designs make a big impact. Samsung also has a reputation of adding every feature it possibly can think of into its smartphones, and […] 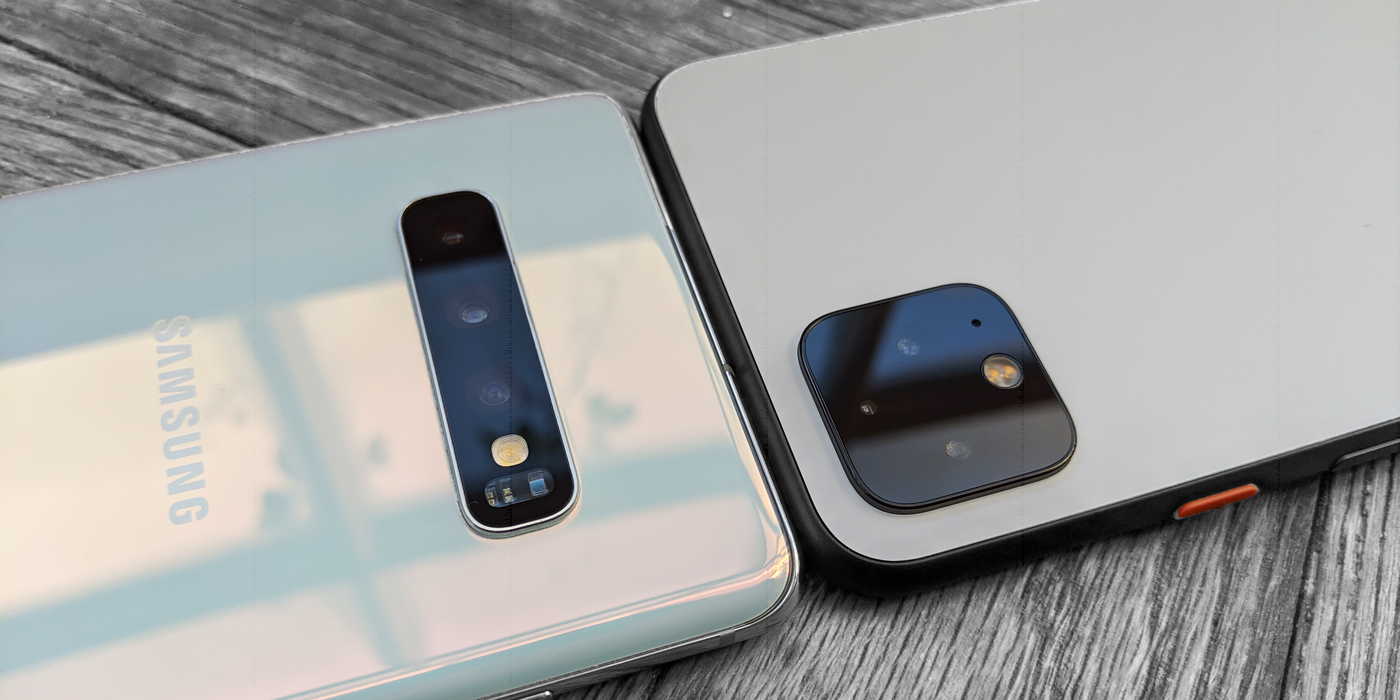 When Google unveiled the $US800 Pixel 4 earlier this month, it highlighted the phone’s advanced camera and motion-sensing capabilities as main selling points. But the less expensive Pixel 3a, which starts at $US400, offers a similar experience – like a quality camera that can take great photos in the dark […]

It was discovered that the Pixel 4’s advanced facial recognition system would unlock the phone even when the owner’s eyes were closed, which surfaced concerns about the Pixel 4’s security in certain situations, like when you’re asleep. Google addressed the concerns by confirming that it will roll out a software […]

If you have a Google Pixel 2 or older, it’s officially time to upgrade to the new Pixel 4 — which is on sale for Black Friday

Google’s new Pixel 4 comes with an upgraded camera with two lenses, new motion sensing technology, and a smoother screen. But the upgrade is probably only worth it if you’re upgrading from a Pixel 2 or older. The new features and specs in the Pixel 4 will be much more […]

Google’s new Pixel 4 comes with disclaimers that say its facial recognition isn’t perfect. Specifically, the Pixel 4’s facial recognition can be fooled by “someone who looks a lot like you,” like a twin. It also says that “someone else” can unlock your Pixel 4, even if your eyes are […]

Google’sPixel 4 comes with radar technology known as Soli, which lets you operate the device using touch-free gestures and can sense when you’re nearby. While Google’s approach may be different, it’s far from being the first company to add motion controls to smartphones. Companies like LG and Samsung have done […]

At its 2019 “Made by Google” event, Google showed off the new Pixel 4. The phone has new motion controls, an audio recorder that transcribes in real time, and new privacy controls. The phone will start shipping October 24 with a retail price starting at $US799. Visit Business Insider’s homepage […]

Google on Tuesday unveiled its new flagship smartphone, the Pixel 4. The Pixel 4 phones have a design that’s similar to the Pixel 2, except for a revamped rear camera. It will come in two sizes – standard and XL – and three colours: black, white, or a limited-edition bright […]