Front, a startup that makes a shared inbox app, has challenged its employees to reduce their screen time to less than 14 hours a week. If the employee can make it a whole month, they earn $US200. Mathilde Collin, Front’s CEO, abandoned work-related apps on her phone years ago, and […]
Tech Oct. 18, 2019, 3:21 AM

How to make your iPhone black and white using Grayscale, which could make your phone less addicting

Teens keep discovering ways to get around Apple’s Screen Time parental control feature, the Washington Post reported. Apple introduced the feature in iOS 12, but it hasn’t yet fixed bugs that parents have pointed out in the last year. Kids share tips for beating parental controls, organisations like Protect Young […]
Strategy Aug. 29, 2019, 4:57 AM

I quit three of my worst nighttime tech habits -using social media, watching TV, and wasting time on my phone before going to bed – for one week. Knowing my tech time had a cutoff, I became more intentional with the time I did have access. While Netflix and Instagram […]
Strategy Aug. 13, 2019, 12:14 AM

I realised I was spending a little too much time on social media apps like Instagram and Facebook. So, I decided to step away from the two apps for a week to see if I could handle it. Here’s a day-by-day synopsis of what happened when I gave up Instagram […]
Tech Jul. 23, 2019, 8:47 PM

A politician from Italy’s hard-right governing party is pushing legislation to combat teens’ “addiction” to their phones. The bill proposes courses in schools and a public awareness campaign, plus “re-education” in health centres for worst-case scenarios. Oxford psychologist Andrew Przybylski said the proposed law was a bad idea, and pointed […]
Tech Apr. 24, 2019, 5:03 AM

Apple CEO Tim Cook said he doesn’t want people to use their phones so much. Apple is trying to inform people of how much they use their phones through its weekly Screen Time report. Cook said that reading his own report made him make one simple change that limited how […]
News Jan. 15, 2019, 3:00 PM

I quit texting and messaging on all social media platforms for a week and it was harder than I expected. I didn’t use Facebook Messenger, Instagram Direct, WhatsApp,Google Hangouts, or TwitterMessenger. I wanted to see what it would be like to replace text conversations with phone calls. Visit Business Insider’s […] 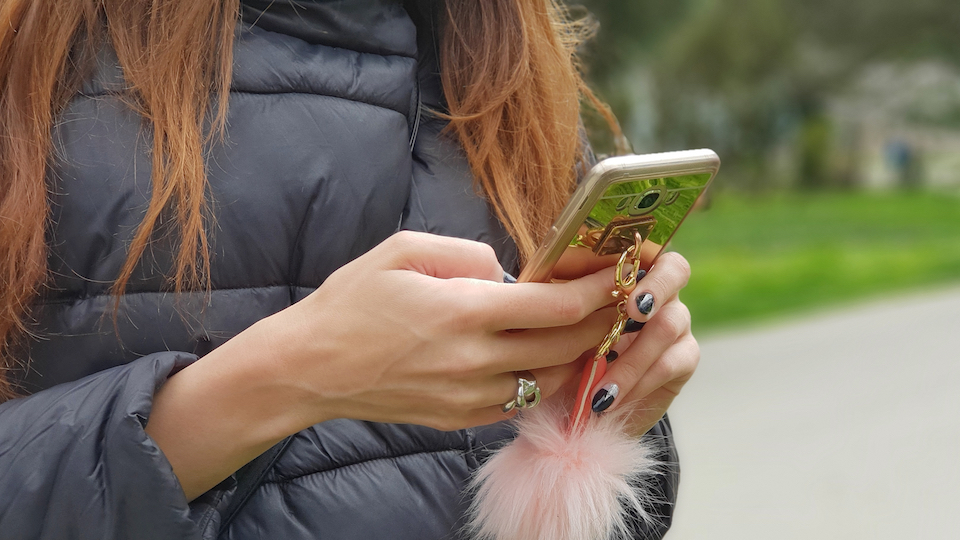 It’s been proven that young people spend a lot of time on their phones, but a Pew Research survey of 743 teens, ages 13 to 17, shows that they’re also well aware of their phone addiction. As this chart from Statista shows, more than half of the teens say that […]
Tech Aug. 14, 2018, 2:21 AM

The UK’s media regulator recently found that around 1 out of 5 young people between the ages of 16 and 24 use their phones for over 7 hours a day. That’s 49 hours of phone time per week. Sobering new statistics from Ofcom, the UK’s media regulator, suggest that some […]
Tech Jun. 6, 2018, 3:25 AM

Apple introduced new tools to combat smartphone addiction at its annual developer conference on Monday. The tools will be baked into iOS 12 and will let people limit how much they use certain distracting apps, among other features. But third-party “wellness” app makers are complaining that Apple’s tight control over […]
Lifestyle Mar. 1, 2018, 11:38 PM

Montclair, California, has implemented a local law banning “distracted walking.” Anyone looking at their screen while crossing the street is liable for a fine. It’s $US100 for the first time, then $US200, then $US500 after that. You can also get stung for talking on the phone or listening to music. […]
Tech Jan. 9, 2018, 8:56 PM

Apple has promised to make its devices safer for children after two of its biggest investors said they were concerned about the company’s role in child phone addiction. Jana Partners LLC and the California State Teachers’ Retirement System published an open letter on Saturday that was addressed to Apple’s board […]