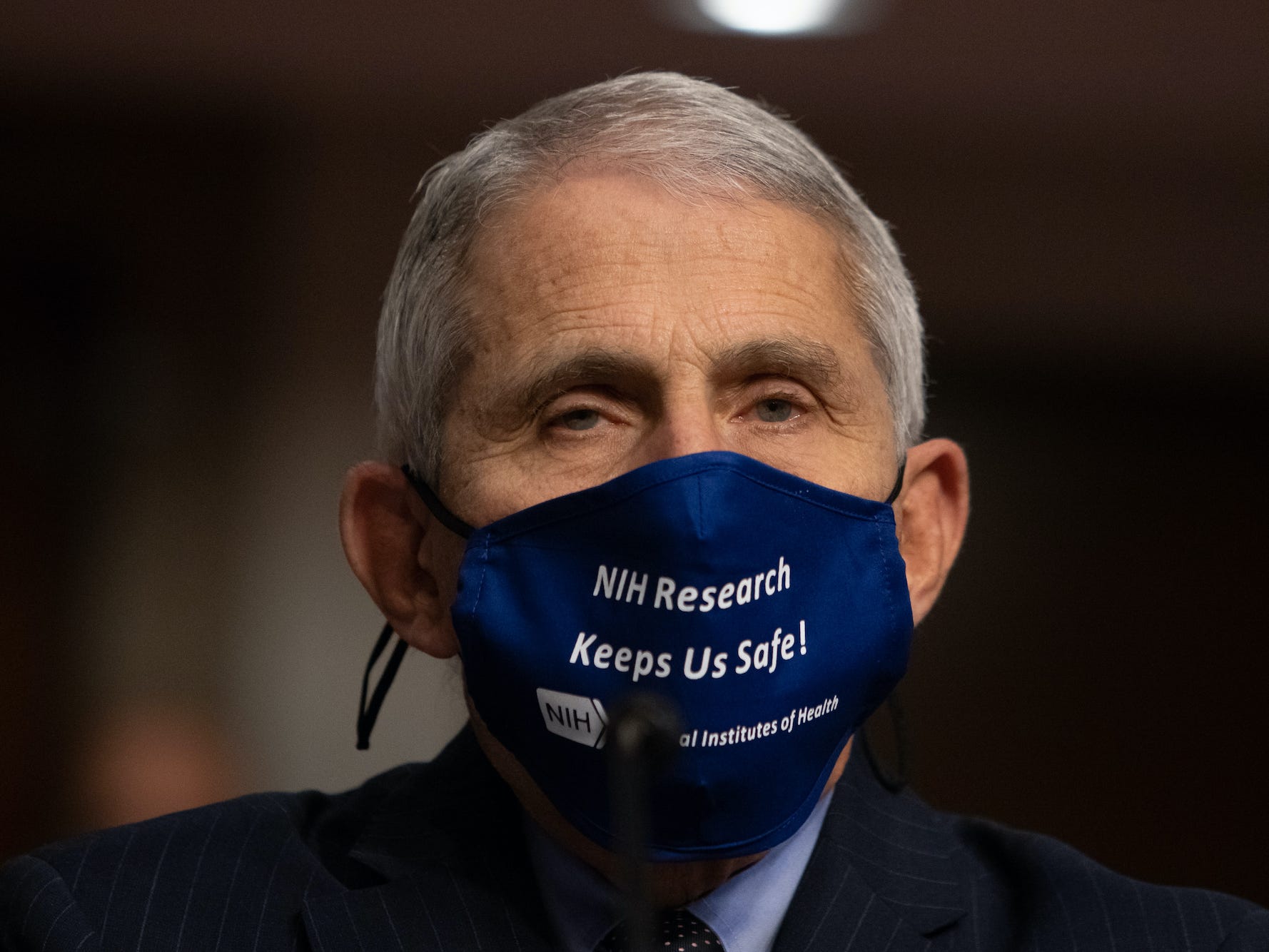 The pharmaceutical industry ranks below all other public and private sectors in favorability among Americans, according to a new Gallup poll. Earlier this year, Congress grilled pharmaceutical leaders for charging high prices for prescription drugs. Other top-hated industries include the federal government, healthcare, and the legal field. Visit Business Insider’s […] Dispensed: How health insurance startups fared at the start of 2019, Impossible Foods’ big burger change, and a look at uBiome’s board

Hello, Welcome to our latest edition of Dispensed, Business Insider’s weekly dispatch of healthcare news. First up, a quick update on the uBiome front (the microbiome testing company raided in April by the FBI). We’ve learned that the company now has only one independent director left on its board. Former […] Dispensed: Tim Ferriss is backing psychedelic research, how to change your business model as told by pitch decks, and how much money healthcare CEOs make

Hello, Welcome to another edition of Dispensed, our newsletter recapping the stories that preoccupied Business Insider’s healthcare team this week. I’m told by a reader that our banner is a great reminder to take vitamins, which is about as good as any to take a minute to get caught up […] Healthcare CEOs make as much as $26 million a year. Here’s what the industry’s top executives earned in 2018.

Healthcare CEOs are some of the most well-paid executives in the US. We took a look at the compensation packages of the leaders overseeing some of the biggest healthcare companies. Here’s how much they took home in 2018, according to regulatory filings. Visit Business Insider’s homepage for more stories. Leading […] On Monday, diabetes drugmaker Eli Lilly said it plans to make an “authorised generic” version of its life-saving diabetes medication Humalog and sell it for half the price of the branded version. Humalog is a type of short-acting insulin, which helps people with diabetes process the sugar in their blood. […] Why insulin is so expensive

Colorado became the first state to pass a bill capping the monthly cost of insulin per resident at $US100. Type 1 diabetics need insulin to survive. Due to drastic price increases, many diabetics are struggling to afford the lifesaving drug. In the past 15 years, insulin prices have tripled. There […] 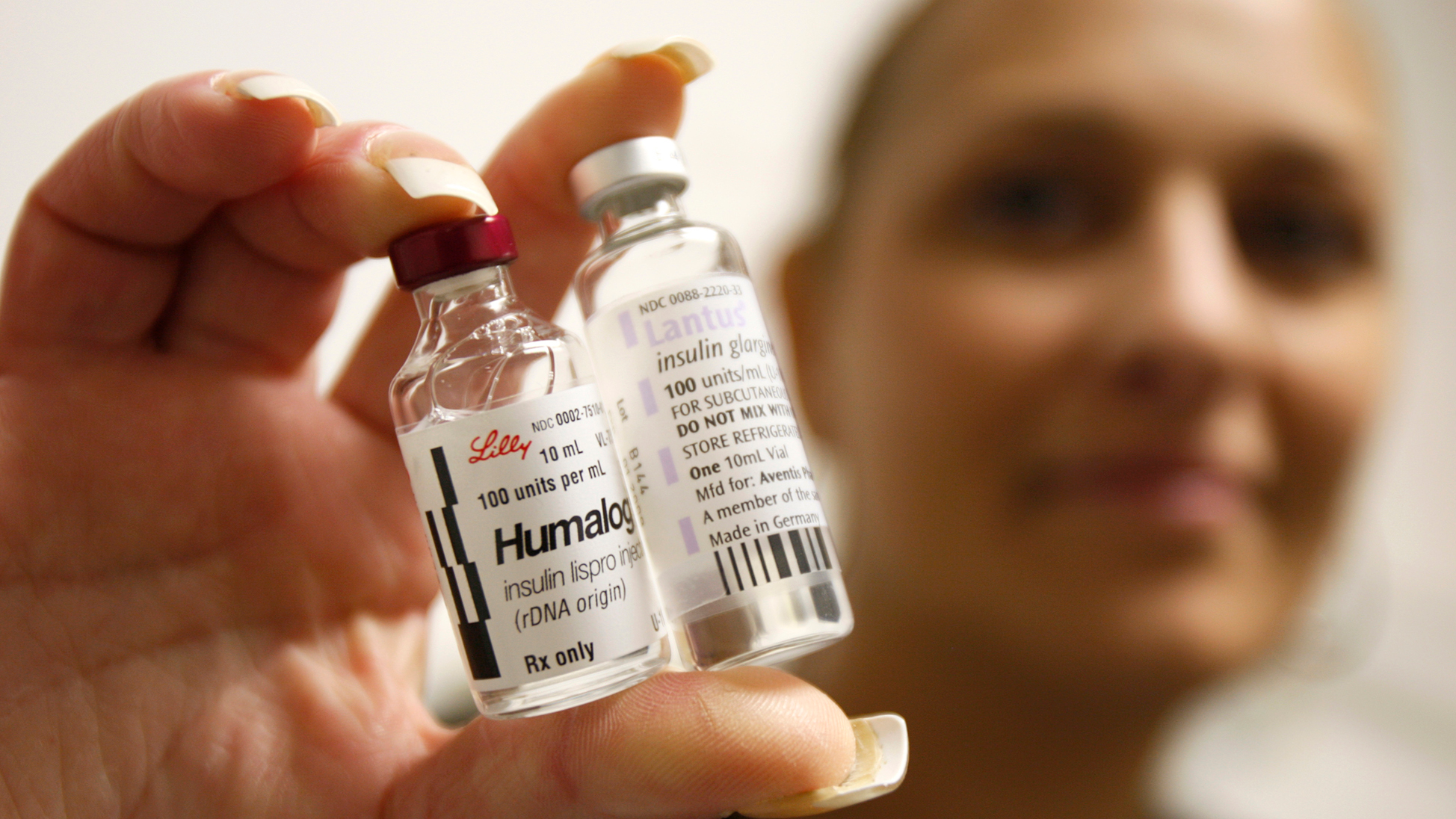 Everybody is talking about the high cost of prescription drugs. Here’s who’s actually responsible for the prices you pay.

In February, Congress brought in a group of pharmaceutical CEOs and executives from seven companies to testify about the high price of prescription drugs. On Tuesday, Congress is set to keep the conversation going, this time grilling pharmacy benefit managers, the little-known middlemen responsible for negotiating lower drug prices. From […] Swiss pharmaceutical company Roche is set to purchaseUS gene therapy company Spark Therapeutics for approximately $US4.8 billion. Spark Therapeutic’s stock is soaring on news of the deal and is up 121% in premarket trading as of 11.45 a.m in London (6.45 a.m ET). The company has pioneered treatments for hemophilia […] Bristol-Myers Squibb has agreed to acquire Celgene, the drugmakers announced Thursday in a deal valued at $US74 billion. The deal will pay Celgene shareholders one BMS share and $US50 cash for each Celgene share they own. The deal combines a massive pharmaceutical company with a biotech giant, both of which […] Cigna is set to officially close its deal to acquire pharmacy benefits manager Express Scripts. The deal was announced in March but took some time clearing regulatory hurdles from state insurance agencies as well as the Department of Justice. The deal combines a health insurer and a company that helps […] Botox is made from the deadliest toxin on earth. Then we started injecting it in our faces.

Botox, the pharmaceutical drug best known for smoothing out wrinkles, took more than a decade to reach its potential. On Tuesday, pharmaceutical giant AbbVie said it’s acquiring Allergan, the company that makes Botox. Initially found to be a treatment for a tight eyelid condition, doctors started realising that after treatment […] CVS officially completed its $70 billion deal with Aetna almost a year after it was announced, creating a new kind of healthcare company

CVS Health on Wednesday its deal to acquire the health insurer Aetna has officially been completed. The deal, announced in December 2017, forms a new kind of healthcare company that includes the largest retail pharmacy in the US as well as one of the largest insurance companies. The combined company […] Amazon is threatening the future of independent pharmacies. Here’s how they’re fighting back.

Independent pharmacists have been facing a changing industry for decades but have managed to maintain a presence in communities around the US. As reimbursements dwindle, pharmacists are starting to get creative, looking for new ways to get paid by health plans. There are massive changes coming to the pharmacy industry. […] We took a look at a Walgreens store where the drugstore giant pilots some of its new strategies, giving us a glimpse at what the future of the pharmacy might look like. Inside, we saw a makeup counter, shelves of over-the-counter medication and toiletries, and medical services like an eyeglasses […] Researchers are working on new medications to treat allergies by targeting the body’s immune system. According to data published Sunday in the New England Journal of Medicine, biotech company Aimmune found that after a year on its a peanut allergy treatment, 67% of kids with high peanut allergies were able […]