Rocket Lab, a small-launch startup in New Zealand, says it will soon try to recover one of its Electron rocket’s boosters for the first time. Reusing boosters, as the Elon Musk-founded rocket company SpaceX now does routinely, can save millions of dollars in hardware per flight that’s normally trashed at […] 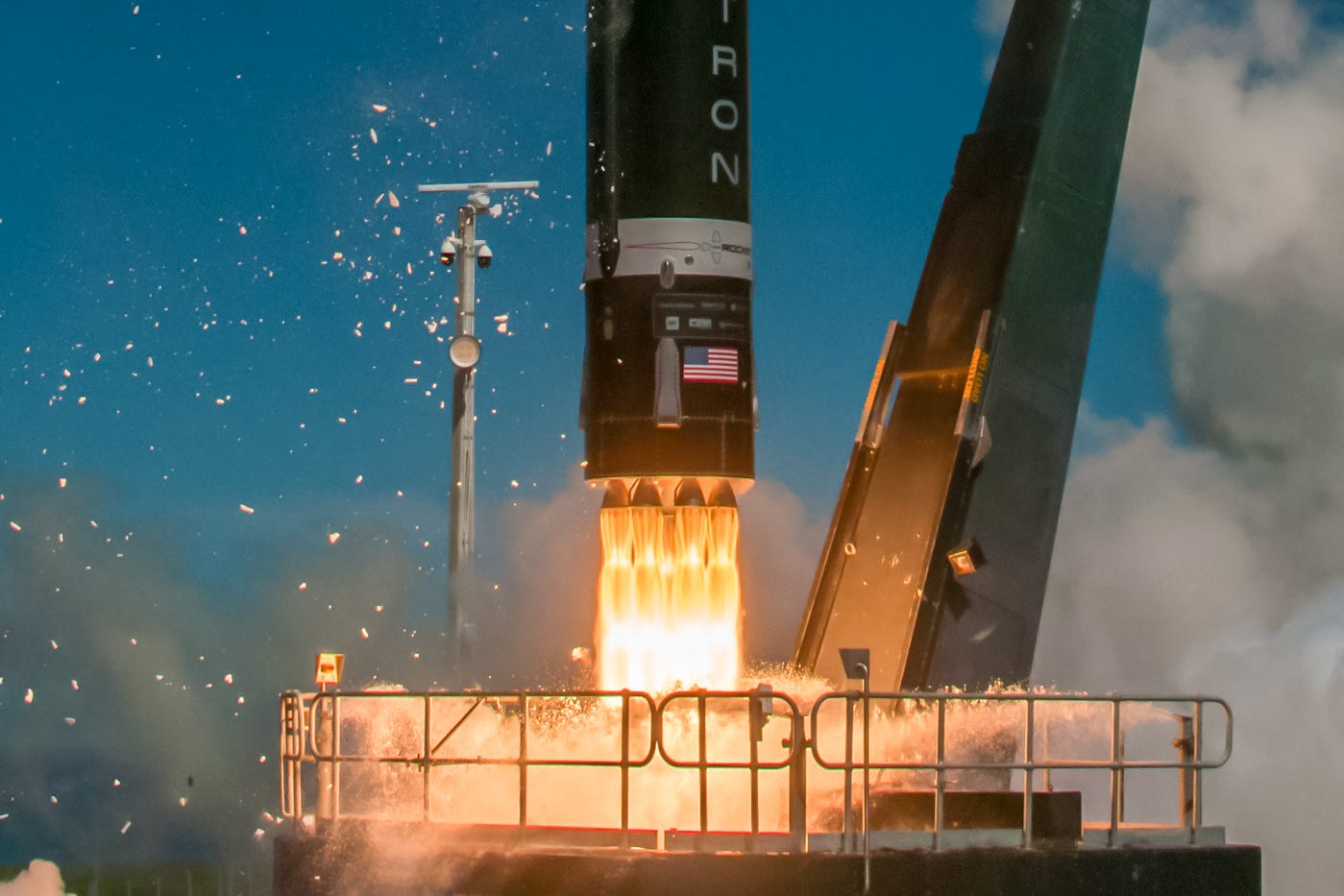 Richard Branson told The Wall Street Journal that Virgin Orbit, the orbital-launch company he founded in 2017, has spent about $US1 billion on development. The company has not yet sent a to orbit with its Cosmic Girl mothership and LauncherOne rocket system, but it plans to before 2021. Peter Beck, […] 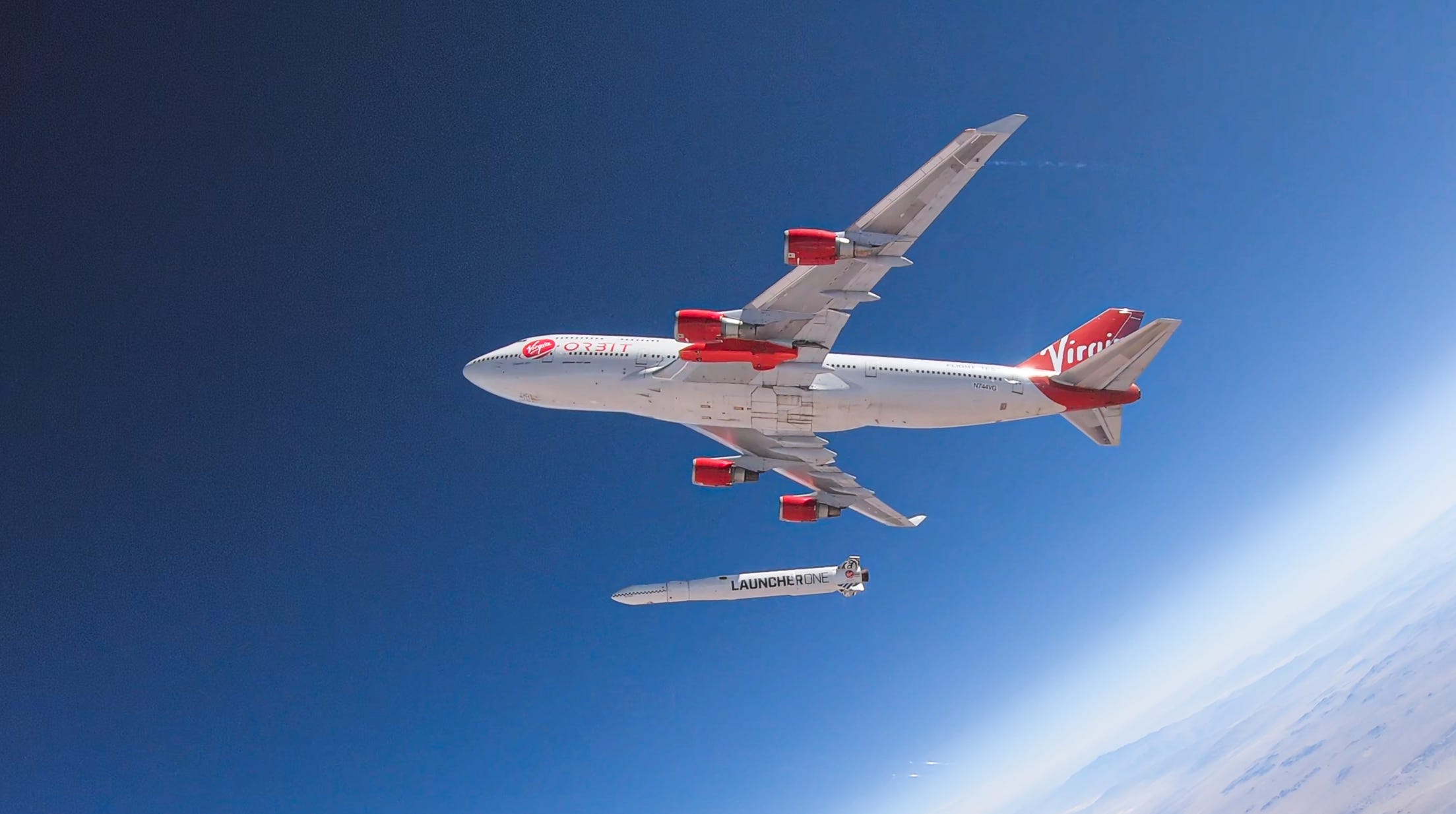 A Rocket Lab Electron launch vehicle failed to deliver seven small satellites to orbit on July 4. The private firm on Friday shared the results of its investigation with reporters. Peter Beck, Rocket Lab’s founder CEO, said a single electrical connection in a battery pack overheated and failed, causing the […] 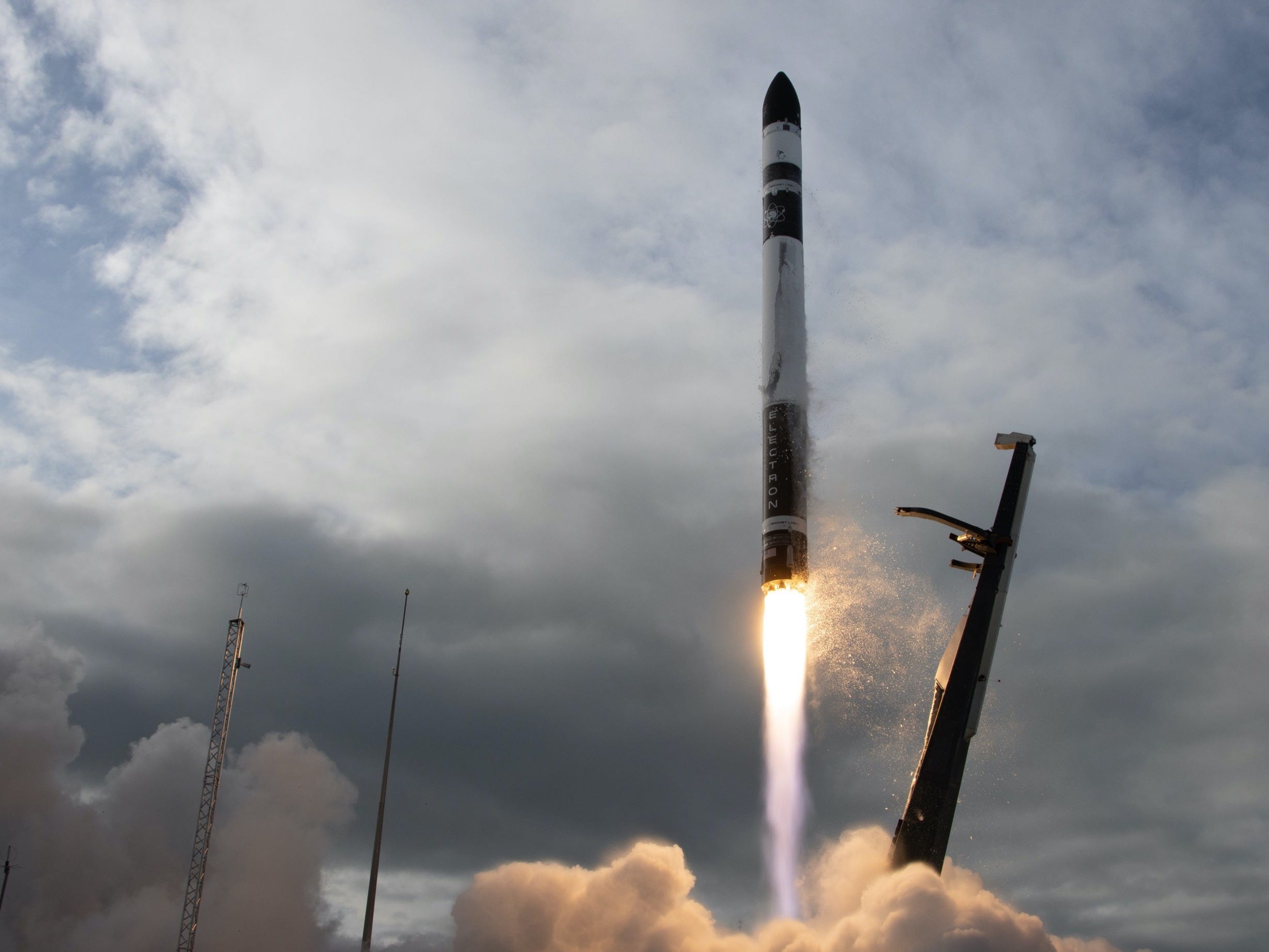 Rocket Lab, a private spaceflight firm in New Zealand, failed to deliver seven satellites to orbit following a launch on Saturday. The company’s founder and CEO, Peter Beck, publicly apologised on Twitter to his customers for the loss of the space mission. Following his mea culpas, Beck and Rocket Lab […] 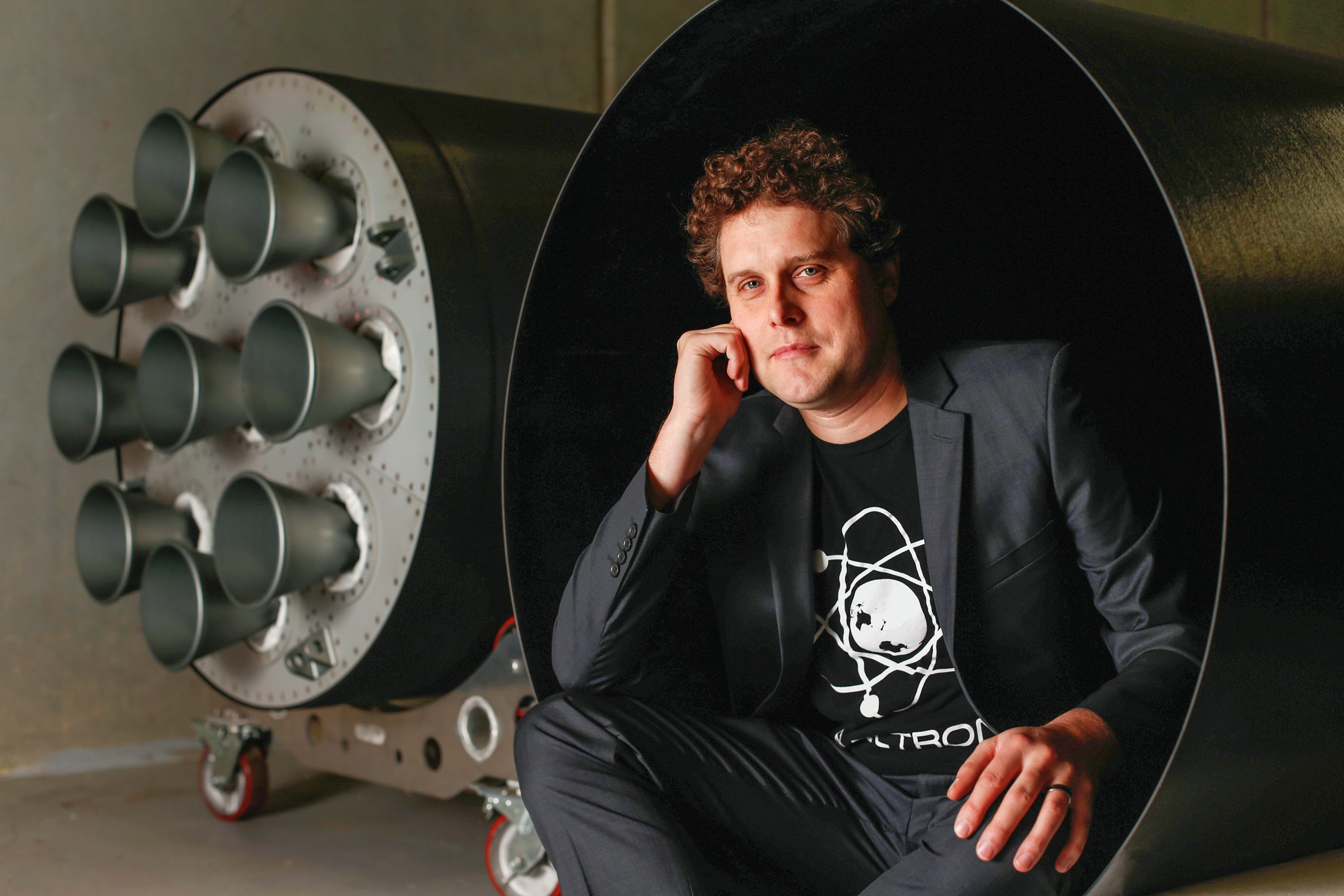