I recruit nannies, personal chefs, and even palace managers for the ultra-wealthy. Here’s what it’s like to deal with the 1% every single day.

Executive staffer Darren Lewis works with big-name celebrities and athletes and says clients "want their home to be run like a six-star hotel." 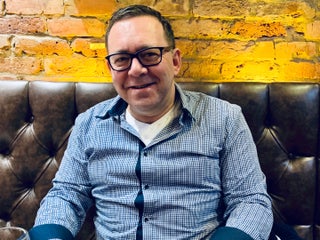 Dixie D'Amelio and Noah Beck tried food by chef Aaron May on her YouTube show, months after her disgusted reaction to May's snails caused outrage. 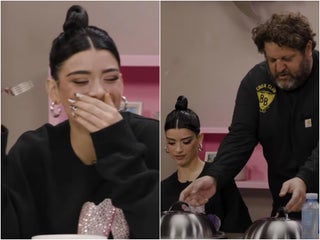 Michelin-starred chefs are leaving their jobs to become private chefs for the ultra-rich, where they can make upwards of $14,000 a month

In recent years, more high-earners are looking to hire private Michelin-starred chefs. With people spending more time at home during the pandemic, the trend has increased. Kate Emery, who founded international chef placement company Amandine, says chefs in these permanent private roles can earn upwards of $US11,750 to $US14,100 per […] 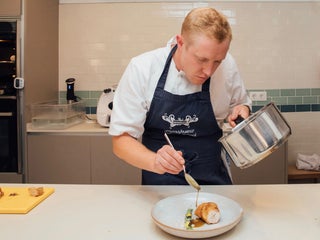 Top New York City chefs have been recruited to become private chefs for wealthy families. The New York City restaurant industry was severely impacted by the coronavirus. On March 17, all restaurants in the city were ordered to cease dine-in services and pivot to take-out or delivery only. Becoming a […] 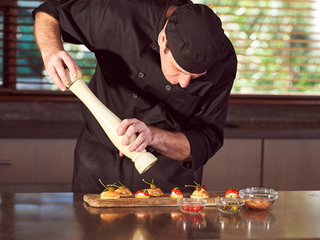 Working for Queen Elizabeth at Buckingham Palace may sound like a dream to some, but the pay is less than you think

Buckingham Palace posted a job listing in December for a new catering chef. The position is full-time and pays about $US28,000 a year – and even less if you decide to live on-site. The chef will prepare food for receptions, state dinners, and staff lunches at Buckingham Palace and other […]