From 1987 to 1989, US special-operation units deployed to the Persian Gulf for Operation Prime Chance. 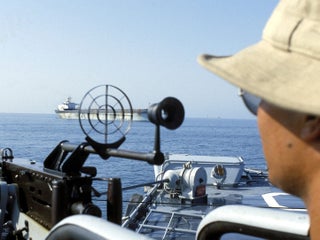 A shadowy fight between Israel and Iran is at risk of becoming a bigger war. Here’s how their militaries stack up.

A drone attack on a tanker last week has raised the risk of an overt war between Israel and Iran, two of the region's most capable militaries. 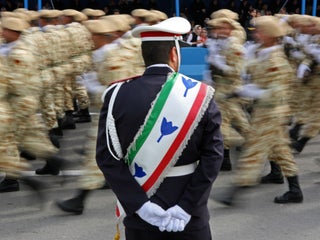 33 years after getting demolished by the US, Iran’s navy is flexing its new muscles

Iran has spent the 33 years since Operation Praying Mantis modernizing its navy with the goal of conducting high-seas operations. 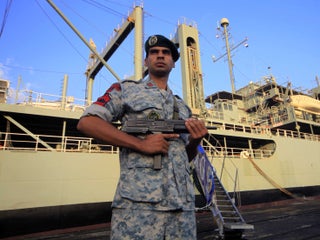 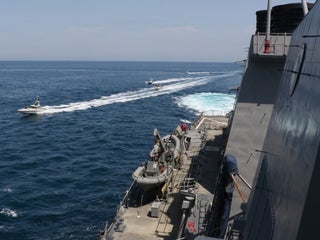 Encounters far from home in April underscored the Coast Guard's growing overseas role, which is set to expand amid efforts to counter China. 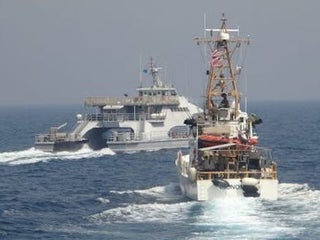 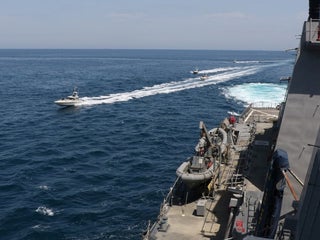 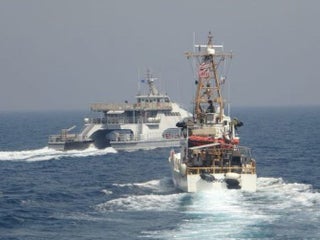 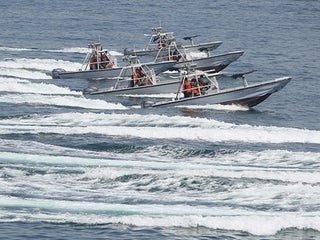 Operation Praying Mantis, the largest US naval action since World War II, offers a glimpse of what a US-Iran war could look like now. 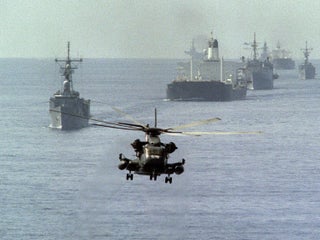 Biden wants the military’s footprint to be ‘correctly sized,’ and it may mean deciding which bases really matter

The Biden administration has started a review of the US military's global posture as calls grow for a change to the US's role in the world. 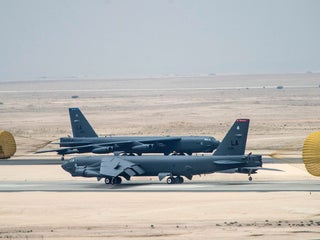 A US Air Force B-52 Stratofortress heavy, long-range bomber flew through the Persian Gulf on Tuesday, the sixth such deterrence flight since late November. A senior US military official told Defence One on Wednesday that the aim is to deter Iranian aggression to “give policy makers more decision space as […] 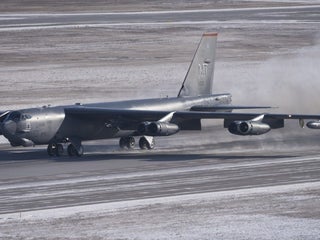 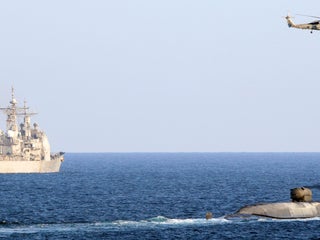 Iranian military exercises in the Persian Gulf in late July featured a mockup aircraft carrier, which appeared to be a replica of a US Navy Nimitz-class aircraft carrier. The exercise, and its apparent reference to the US Navy, comes amid heightened tensions between the two countries, and the manoeuvres on […] 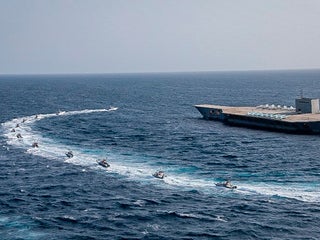 President Donald Trump tweeted Wednesday morning that he had ordered the US Navy to fire on and destroy any Iranian gunboats that harassed American ships. The announcement comes on the heels of an incident last week in which nearly a dozen Iranian Islamic Revolutionary Guard Corps Navy attack boats harassed […] 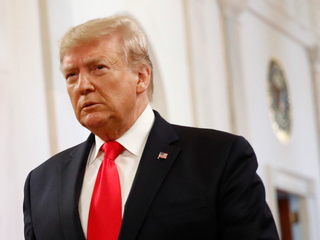 The US Navy said Wednesday that 11 Iranian Islamic Revolutionary Guard Corps Navy vessels harassed US ships in the Persian Gulf. The Iranian boats “conducted dangerous and harassing approaches,” crossing the bows and sterns of the US ships repeatedly, the Navy said. One Iranian boat came within 10 yards of […] 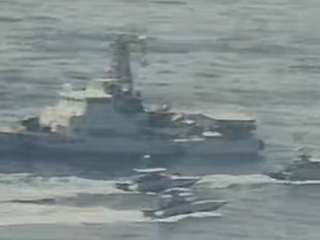 In March, US Navy surface ships, including a destroyer, worked with Army Apache helicopters to practice responding to threats at sea. The addition of Army aircraft expands the Navy’s ability to do reconnaissance and to hold threats at bay, a Navy officer said. Visit Business Insider’s homepage for more stories. […] 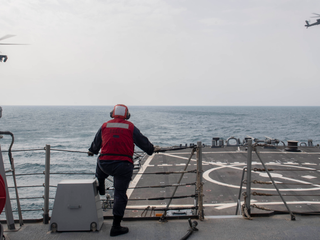 US Central Command is asking Congress for $US21 million to expand its logistics footprint at the port of Duqm in Oman. Located outside the Persian Gulf, Duqm gives the US more capabilities in the region, including another port that aircraft carriers can use. Duqm could also give the US an […] 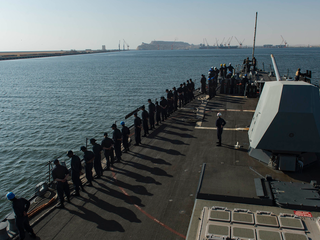 A Russian warship, reportedly a surveillance and intelligence vessel, on Thursday “aggressively approached” a US Navy destroyer in the North Arabian Sea, the US Navy said on Friday. The Russian ship sailed within 180 feet of the USS Farragut, CNN reported, citing defence officials. The Navy said the Farragut was […] The sun appears to have devil horns in stunning pictures taken off the coast of Al Wakrah, Qatar by photographer Elias Chasiotis. The photos were taken during an eclipse at sunrise on December 26, 2019, and went viral after Chasiotis posted them on Facebook, appearing in the likes of CNN, […]