The Pershing Square chief also forecasted higher interest rates and seemed optimistic that he could find a worthy substitute for Universal Music. 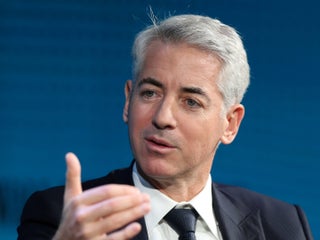 Seth Klarman’s Baupost Group is betting that billionaire investor Bill Ackman and “Moneyball” star Billy Beane can make shrewd acquisitions in the coming months. The billionaire’s hedge fund disclosed in a regulatory filing that it held a $US400 million stake in Ackman’s special-purpose acquisition vehicle or “SPAC,” Pershing Square Tontine, […] 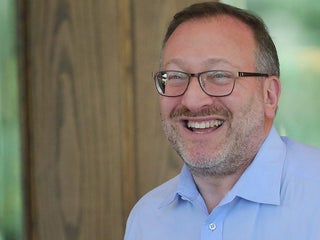 Pershing Square Tontine is looking at employee-owned and family-controlled businesses as potential targets for a merger, Bill Ackman said in an interview with investor Whitney Tilson. The billionaire investor previously indicated his special-purpose acquisition company, or SPAC, was eyeing “mature unicorns” and “high-quality, venture-backed businesses” as takeover targets. Ackman added […] 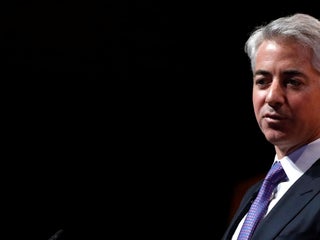 Shark Tank investor Kevin O’Leary appeared on CNBC’s Tuesday Halftime Report and said he is “very selective” in his choice of SPAC leaders. “There’s a lot of really bad product out there versus good product,” the investor said. He recommended examining a SPAC leader’s track record before buying in. He […] 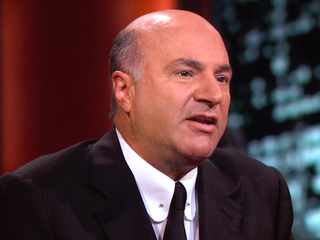 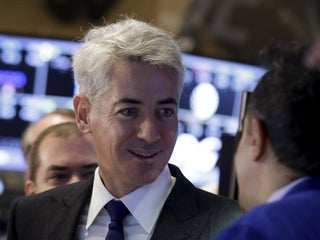 Bill Ackman’s blank-check company, Pershing Square Tontine Holdings, started trading Wednesday on the New York Stock Exchange under the ticker “PSTH.” The company popped as much as 9% in its trading debut. “What’s new in our structure is it’s the first SPAC where we’re taking no compensation,” Ackman told CNBC […] 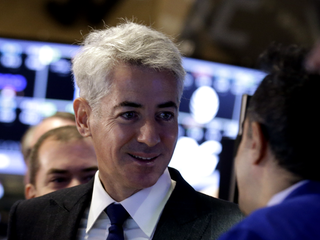 Billionaire investor Bill Ackman said in an interview with CNBC on Wednesday that Pershing Square’s SPAC, Tontine Holdings, is unique in that Pershing is “taking no compensation.” “We set up an alignment that’s very appealing to investors. We created the most investor-friendly SPAC in the world,” Ackman said. Ackman argued […] 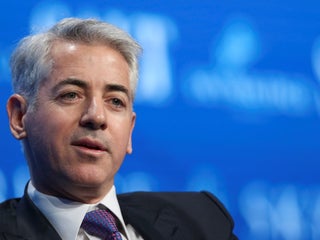 Bill Ackman’s blank-check buyout company is set to stop taking investor orders and begin trading on Wednesday. The special purpose acquisition company is set to break records for IPOs in its category, with plans to offer 200 million units at $US20 each. The $US4 billion fundraising goal was raised from […] 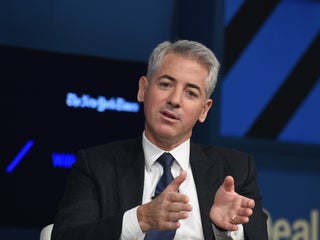 Bill Ackman’s special purpose acquisition company, Pershing Square Tontine Holdings, raised its IPO target to $US4 billion from $US3 billion, according to a Monday regulatory filing. The SPAC now aims to go public with 200 million units priced at $US20 each. The new target should set a fresh record for […] 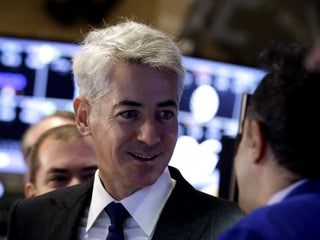