What is OTC? A beginner’s guide to over-the-counter markets 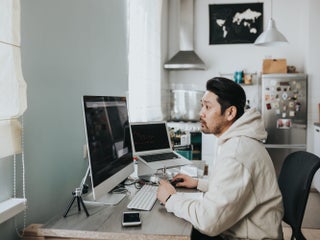 A tiny camera company has seen its stock spike more than 3,000% in just 2 days after announcing a pivot into crypto – and day traders are taking notice 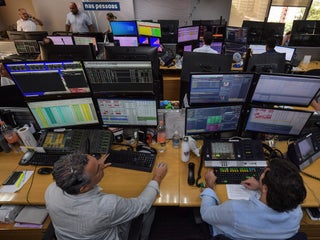 Trading volume surged for Supreme Cannabis on news that Canopy Growth will acquire the company in a transaction valued at approximately $435 million. 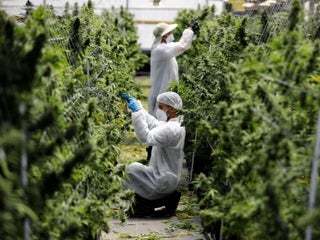 Shares of Zomedica have soared as much as 270% since a video surfaced online that shows Carole Baskin of Netflix’s hit show “Tiger King” promoting the company and one of its products. The video appears to have been made for a user of the Cameo app, where Baskin will record […] 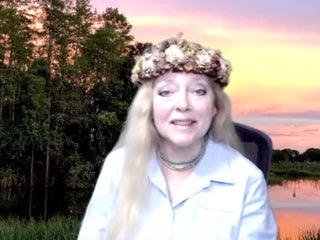 How to invest in penny stocks: a guide for beginners

Penny stocks, stocks that trade at less than $US5 a share, can be lucrative but also dangerous, their market rife with fraud. Investors can avoid scams by investing via reputable brokers, avoiding unsolicited offers, and sticking with companies that trade on the major stock exchanges. Even legitimate penny stocks are […] 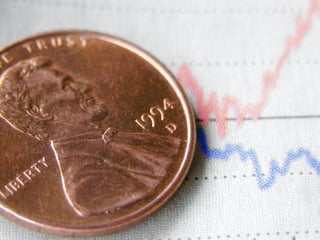 Penny stocks are cheap and often see massive gains, but they’re also very risky. Here’s what you should know before investing.

Penny stocks are securities that trade at less than $US5 per share, often in unsupervised over-the-counter markets. Penny stocks are considered lucrative but high-risk investments: volatile, illiquid, and often subject to scams. Investors interested in penny stocks should deal with those listed on larger exchanges and sold by established brokers. […] 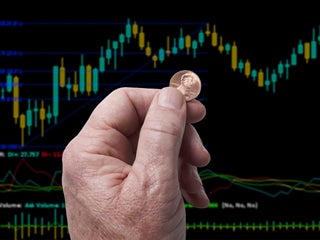