The "You" actor is bringing new meaning to the phrase "life imitates art" on TikTok, offering commentary in character as Joe Goldberg. 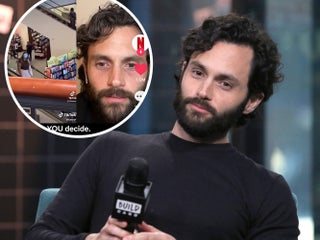 Cardi B says she wants to appear on ‘You’: Here’s why the rapper, Penn Badgley, and the Netflix series are interacting on Twitter

Cardi B and Penn Badgley changed their Twitter profile pictures to images of each other, and Netflix called for Cardi B to guest on "You' season 4. 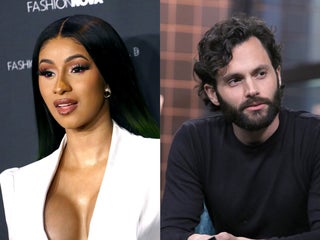 23 of the most shocking, horrifying moments on ‘You’

Netflix dropped season three of the thriller starring Penn Badgley. Here are the scariest murders and most shocking scenes throughout the entire show. 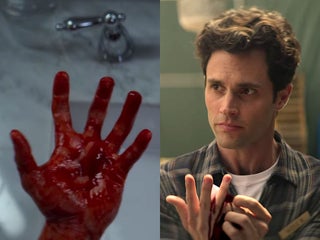 Netflix's thriller starring Penn Badgley is full of suspenseful deaths and toxic relationships. Here's what could happen on the fourth season. 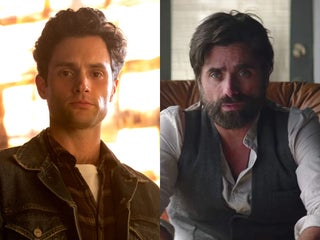 In a new video for Esquire, the "You" star opened up about his role as Dan Humphrey and the most challenging scene he filmed on the hit show. 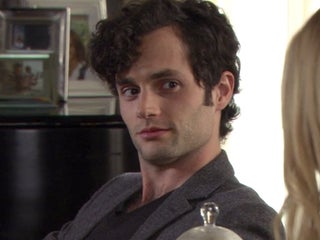 The third season of Netflix's thriller, starring Penn Badgley, has some scary, gory, and disturbing scenes. Here are some of the worst ones. 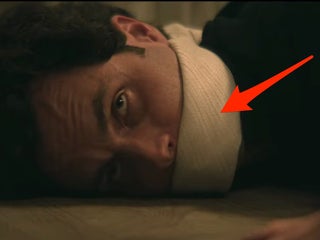 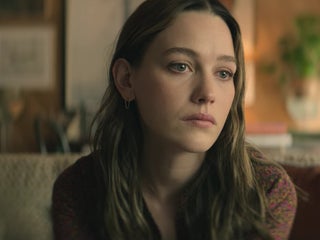 The actress, who plays Marienne, said she was "so nervous" doing a sex scene for the first time but her costar and on-set coordinators helped. 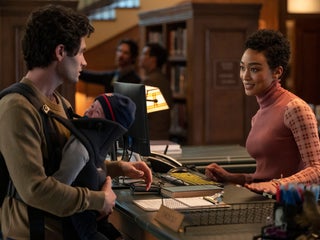 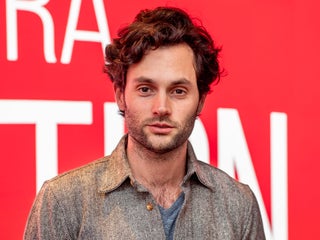 All of the hidden book references on Netflix’s ‘You’

Netflix's horror series starring Penn Badgley revolves around a book-lover's obsessive behaviors. Here are all the literary references every season. 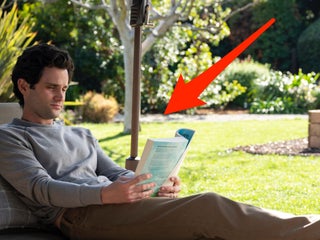 Victoria Pedretti and Penn Badgley are back for the new season and there are many new faces. Here are the characters and actors you'll see. 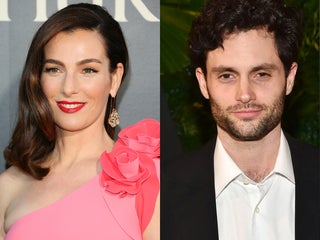 Penn Badgley and Victoria Pedretti return as Joe and Love on the upcoming season of the hit thriller series, premiering on Netflix on October 15. 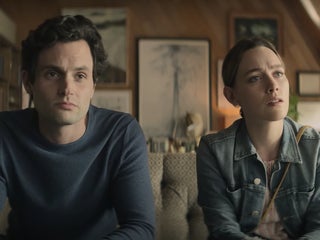 ‘You’ season 3 is coming this year. Here are all of the spooky details we have so far.

From the cast to the estimated release date, here's everything we know about the hit Netflix thriller that stars Penn Badgley and Victoria Pedretti. 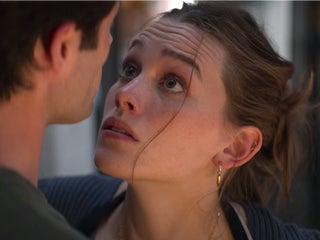 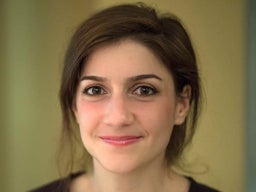 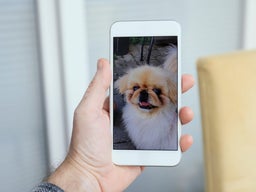