New research is offering hope to peanut allergy sufferers. A large-scale trial suggests that oral immunotherapy treatment could allow sufferers to increase their tolerance to peanuts. The idea is not that those with peanut allergies will be able to eat the nuts freely, but that their reactions could be reduced. […] 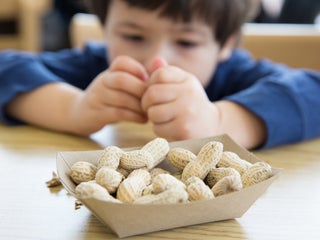 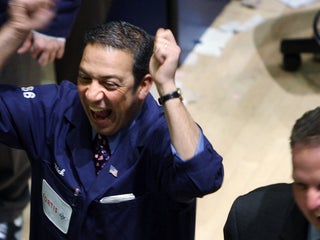 Kylie Jenner, Britney Spears, and 18 other celebrities who have been refreshingly open about food allergies

In an interview with Harper’s Bazaar earlier this month,Kylie Jenner shared that her daughter, Stormi, is allergic to nuts. Food allergies are a growing public health concern and affect 1 in 13 US children. Still, there’s a pervasive stigma surrounding the condition, which is why advocates appreciate when famous people, […] 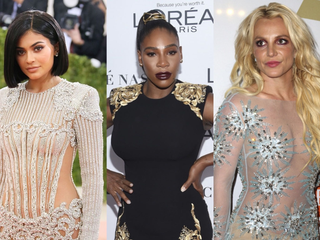 Why so many Americans are allergic to peanuts

Bamba peanut snacks are so popular in Israel that the brand name is oftentimes one of the first words toddlers learn to say. But oddly enough, hardly anyone in Israel is allergic to peanuts. Meanwhile, peanut allergies affect an estimated 1.8 million kids in the US. And the UK, Canada, […] 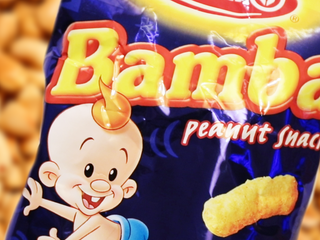 American Airlines will soon allow early boarding for those who have an allergy to peanuts and tree nuts. Bloomberg reported that the policy is set to begin on December 12, when flight-service manuals will be updated to reflect the new change. American Airlines announced the policy in a filing with […] 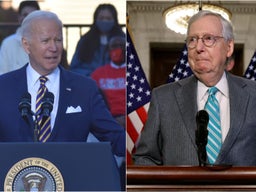 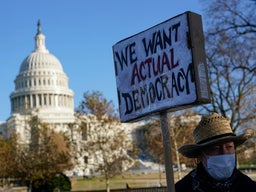