The UK's labor market strengthened in October, potentially easing concerns at the Bank of England about the risks of raising interest rates. 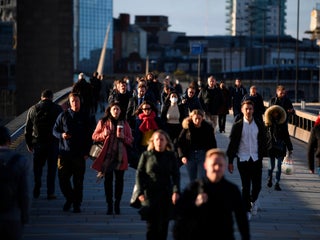 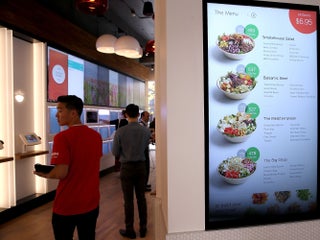 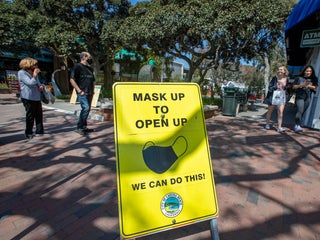 US payrolls post surprise drop of 140,000 in December, the first decline since April as America’s labour-market struggles continue

The US lost 140,000 jobs in December, the Bureau of Labour Statistics said Friday. That ran counter to economist estimates that foresaw 50,000 payroll additions. The figure also signalled a reversal from the revised 336,000 job additions seen in November. The result ends a seven-month streak of payroll additions for […] 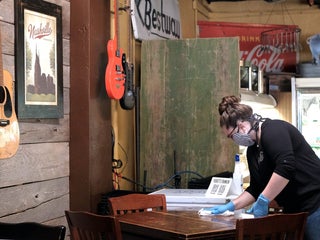 November’s nonfarm payrolls report handily missed expectations, but the gloomy data has amplified calls for a near-term stimulus deal. Democratic and Republican lawmakers are increasingly backing a $US908 billion relief measure that provides new funds for the Paycheck Protection Program and expanded federal unemployment benefits, and fresh aid for state […] 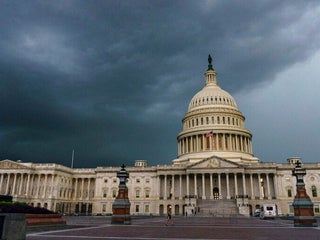 US equities rose on Friday after disappointing labour-market data boosted hopes for an end-of-year stimulus compromise. The US added 245,000 nonfarm payrolls in November, handily missing the consensus economist estimate of 460,000 additions. The unemployment rate fell to 6.7% from 6.9% and met forecasts. Though the data suggests the nation’s […] 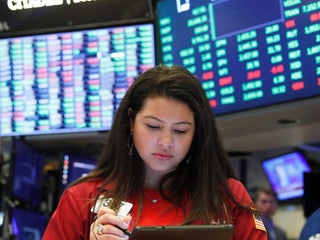 US economy misses forecasts, adds 245,000 jobs in November as unemployment falls to 6.7%

The US Bureau of Labour Statistics on Friday said the country added 245,000 jobs in November, far fewer than the 460,000 additions expected by economists surveyed by Bloomberg. The figure signalled a decline from the revised 610,000 job additions seen in October. The unemployment rate fell to 6.7% last month […] 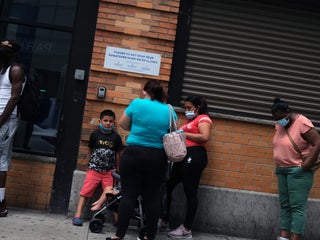 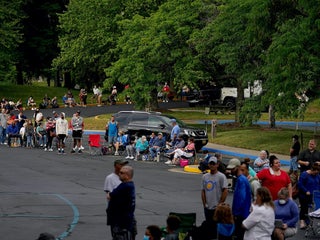 US stocks sank on Friday after President Donald Trump and First Lady Melania Trump said they both tested positive for COVID-19. The diagnosis adds more uncertainties to the final month of a presidential race already expected to fuel outsized market volatility. Investors also faced off against weakening economic data. US […] 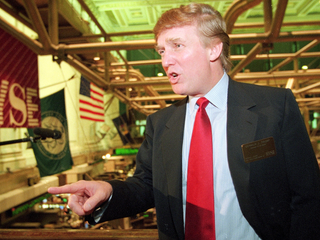 Australia’s ‘fragile’ job recovery has stalled for some sectors. Here’s which industries are struggling the most.

The latest payroll figures show Australia’s labour market is mounting a fragile recovery. While hours worked continues to lift, the number of jobs grew just 0.1% over the fortnight to mid-March. Construction and agriculture slipped backwards, while the arts and recreation, and accommodation and food services sectors remain well behind […] 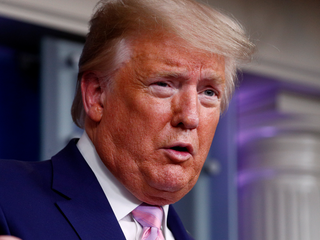 Private-sector firms cut 27,000 jobs in the month ended March 12, according to a Wednesday report from ADP. The release marks the metric’s first decline since 2017 and suggests the labour market began to weaken before widespread lockdowns and stay-at-home activity was ordered later in March. Small employers slashed 90,000 […] 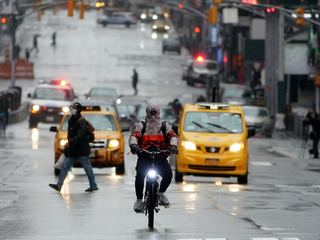 NAB: The Fed looks set to hike rates in March unless next week’s US non-farm payrolls is a shocker

It’s rare when a key speech from Donald Trump plays second fiddle to another US policymaker, but that’s exactly what happened today. Hours before Trump addressed a joint sitting of the US Congress, remarks from Bill Dudley, the New York Federal Reserve president, really created a stir for financial markets. […]

Snow could delay the release of the US jobs report

Mother nature may delay the release of the December US non-farm payrolls report, due Friday morning in America. According to Bloomberg, forecasts for snow in the Washington, D.C. area raise the possibility of a delayed opening for government agencies, potentially impacting the release of payrolls and trade data scheduled for […]

CHART: US jobless claims are falling and that bodes well for payrolls growth and a potential rate hike in December

Last week US initial jobless claims — first time filings for unemployment insurance — fell to 249,000, close to the lowest levels seen this year. The decline took the four-week moving average, a measure that helps to smooth out week-to-week volatility, to 253,500, the lowest level since December 8, 1973. […]

It’s the first Friday of the month, and nothing much is doing in Asia. Everyone is waiting for the release of tonight’s US non-farm payrolls report for August. It’s an event that always generates significant market volatility, and this report will be no exception. Indeed, given increased speculation over a […]

Financial markets are now entering a holding pattern before the release of August US non-farm payrolls on Friday. While always a closely watched report, perhaps the single most important data release globally each and every month, this report has taken on added significance given the lift in US interest rate […]