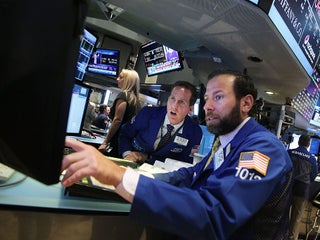 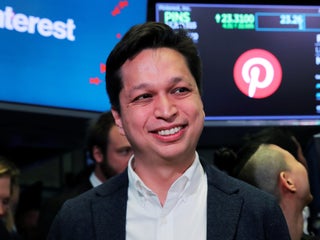 PayPal sees a "drag" of $485 million on Q3 revenue as eBay payments move off PayPal's platform faster than expected. 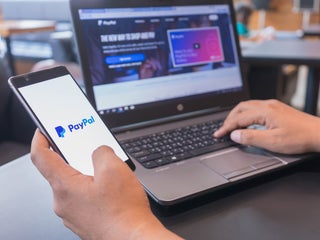 PayPal invested $500 million in Uber’s IPO. The company has lost $215.7 million on that investment since.

PayPal invested $US500 million in Uber’s May IPO. Since, Uber’s stock price has fallen more than 40%, erasing $US215.7 million from PayPal’s original investment. The loss weighed on PayPal’s third-quarter earnings, and the company said it would change its accounting methodology to exclude the impact of such investments in the […] PayPal slammed after eBay snubs it for another payment partner

PayPal‘s stock fell on news that eBay has signed up with a new primary payment processor. EBay accounts for 13% of PayPals processed payments. PayPal will remain on eBay’s platform until at least July 2023. Watch PayPal’s stock in real time here. Shares of PayPal plunged after news broke that […]