Patrick Reed flirted with the edge of golf’s rulebook again, then added fuel to the fire on Twitter

Patrick Reed picked up his ball during the third round of the Farmers Insurance Open. Reed said his ball was embedded and needed to be moved, but replays showed that his ball had bounced into place. Rules officials declared Reed’s decision to pick up his ball as “textbook,” but fans […] 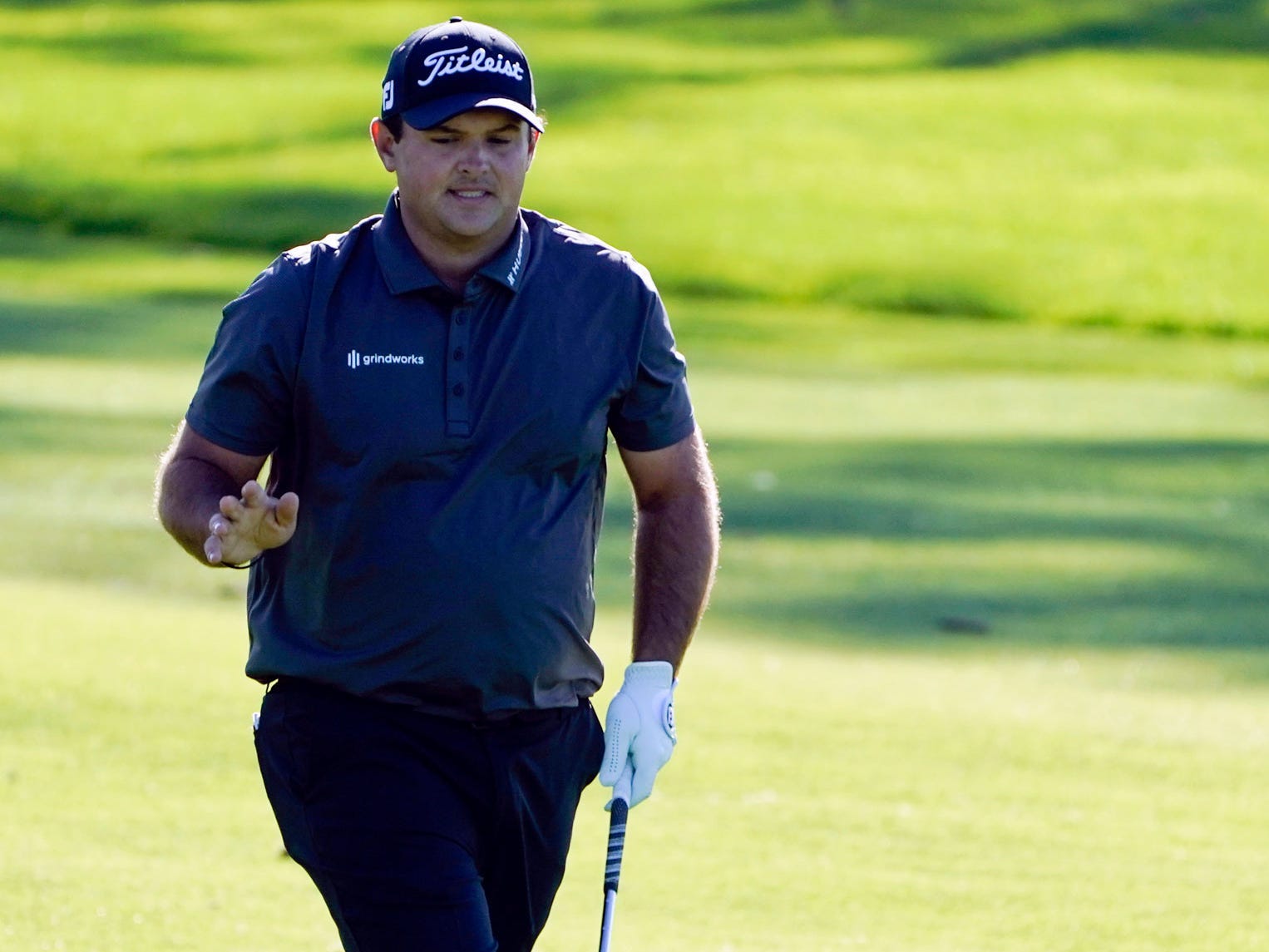 Patrick Reed slam-dunked a hole-in-one at the U.S. Open with what looked like a glitch on one of the toughest courses in golf

Patrick Reed slam dunked a hole-in-one at the par 3 No. 7 in the opening round of the U.S. Open on Thursday. The U.S. Open at Winged Foot is one of the toughest tests in golf, with many players openly admitting the difficulty coming their way. At least for one […] 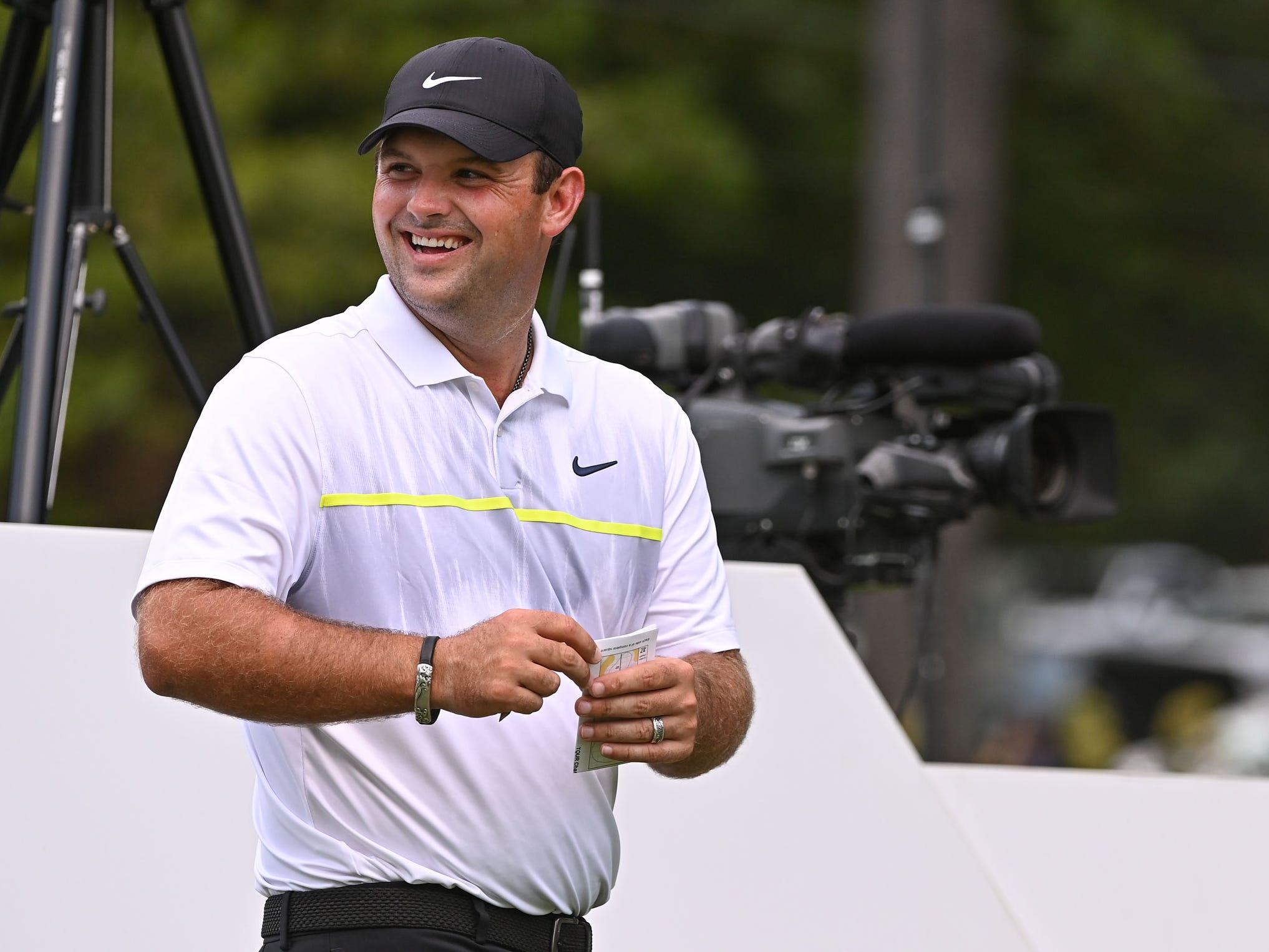 Brooks Koepka called out Patrick Reed for cheating on the golf course, and he’s not the only one

Brooks Koepka called out Patrick Reed for cheating at the Hero World Challenge in December during an interview with Sirius XM. Reed was given a two-stroke penalty after improving his lie in a bunker. “If you play the game, you understand the rules,” Koepka said. “You understand the integrity that […] 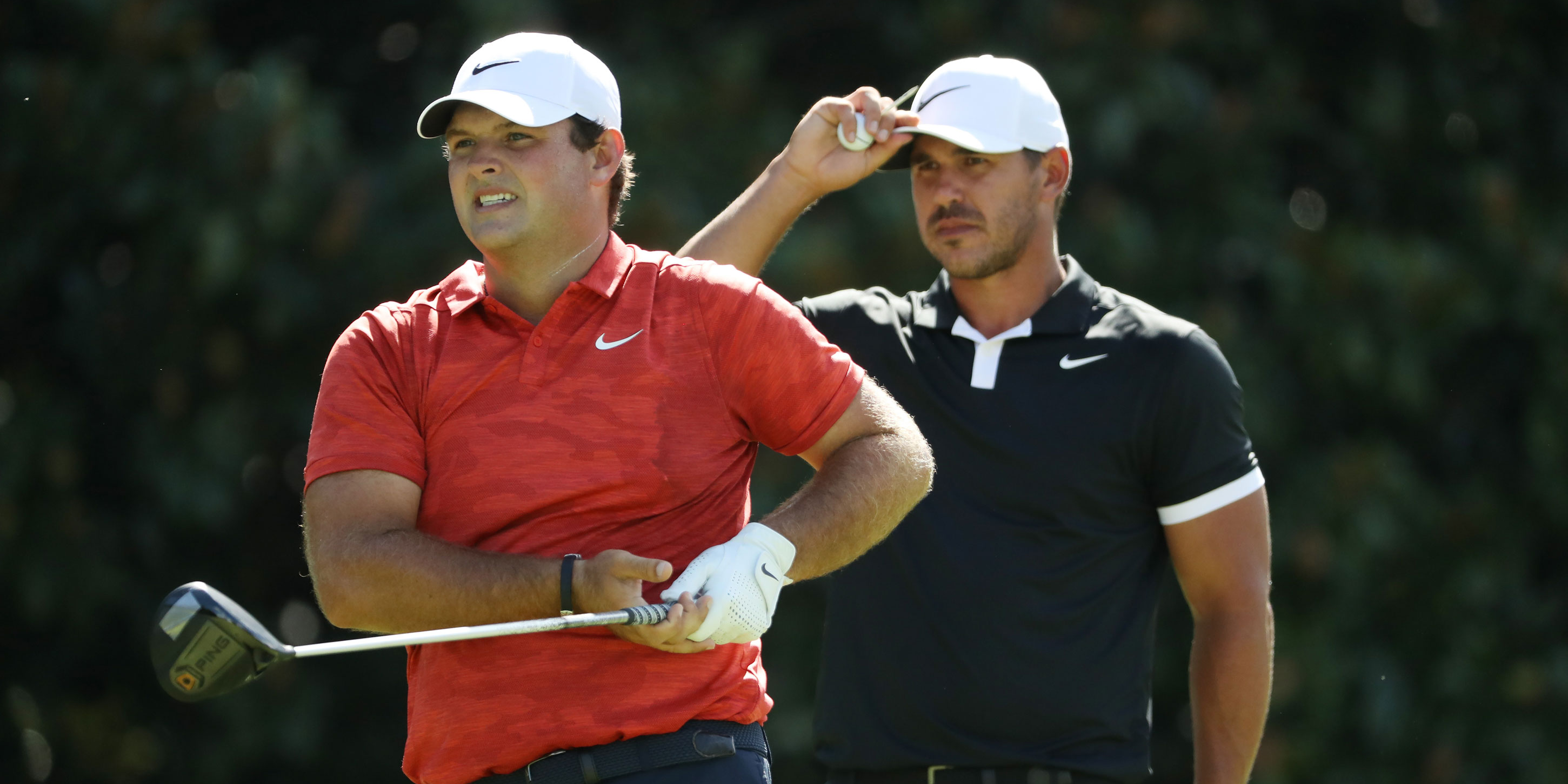 This weekend the best golfers in the world will meet at Augusta National to compete in the Masters. Heading into the tournament, fan favourites Rory McIlroy, Rickie Fowler, and Tiger Woods are all expected to be present near the top of the leaderboard. For those betting the Masters though, the […]
News Apr. 10, 2018, 3:16 AM

Patrick Reed won his first major on Sunday, holding off late pushes at the Masters from Rickie Fowler, Jordan Spieth, and Rory McIlroy. As Reed sunk his final putt of the tournament, the CBS commentator Nick Faldo quoted the lyrics of one of Reed’s favourite songs – “Radioactive” by Imagine […]
Strategy Apr. 10, 2018, 3:13 AM

Meet Patrick Reed, the controversial Masters champion whose wife was his caddy and who hasn’t talked to his family in 6 years

Patrick Reed won the Masters on Sunday, cementing his rise to the top of the golf world. The victory brought attention to Reed’s wife, Justine, who was his caddy for two years, and his parents, who haven’t spoken to their son since 2012. Reed hasn’t commented much on his family, […]
News Apr. 10, 2018, 2:37 AM

Patrick Reed won the Masters on Sunday, but he did not do it wearing his signature colour. Reed usually wears red during the final round as a tribute to Tiger Woods, though the move has upset many golf fans. Nike apparently forced Reed to wear pink on Sunday as part […]
News Apr. 10, 2018, 1:44 AM

Patrick Reed won the 2018 Masters on Sunday, reigniting some criticisms that have followed him through his career. Reed has been labelled a villain in golf because of a complicated past that has included allegations of cheating and stealing, two underage-drinking arrests, and reports that he has an abrasive personality. […]
News Apr. 10, 2018, 12:49 AM

American golfer Patrick Reed won his first major championship on Sunday. President Donald Trump, a massive golf fan, sent his congratulations to Reed on Twitter. The tweet comes five years after Trump applauded Reed for winning a trophy on one of his own golf courses, in Miami. President Donald Trump […]
News Apr. 10, 2018, 12:28 AM

Patrick Reed held off late challenges from some big names before winning his first Masters. Reed finished at 15-under after shooting a 2-under 70 on Sunday. He was one stroke ahead of Rickie Fowler and two shots ahead of Jordan Spieth. Reed briefly lost the lead but caught a huge […]
News Apr. 8, 2018, 9:24 AM

Patrick Reed leads the Masters at 14-under and will be paired with Rory McIlroy in the final round on Sunday. McIlroy is three shots back, but after his round, he challenged his American counterpart. Reed and McIlroy famously went head-to-head in one of the best Ryder Cup matches in recent […]
News May. 19, 2017, 10:00 PM

Patrick Reed won the 2018 Masters Tournament. He reportedly listens to the song “Radioactive” by Imagine Dragons to get pumped up before a game. Research suggests listening to certain types of music boosts putting performance, but the same isn’t necessarily true for office-type work. During Sunday’s Masters Tournament, CBS Sports […]
News Mar. 12, 2014, 5:49 AM