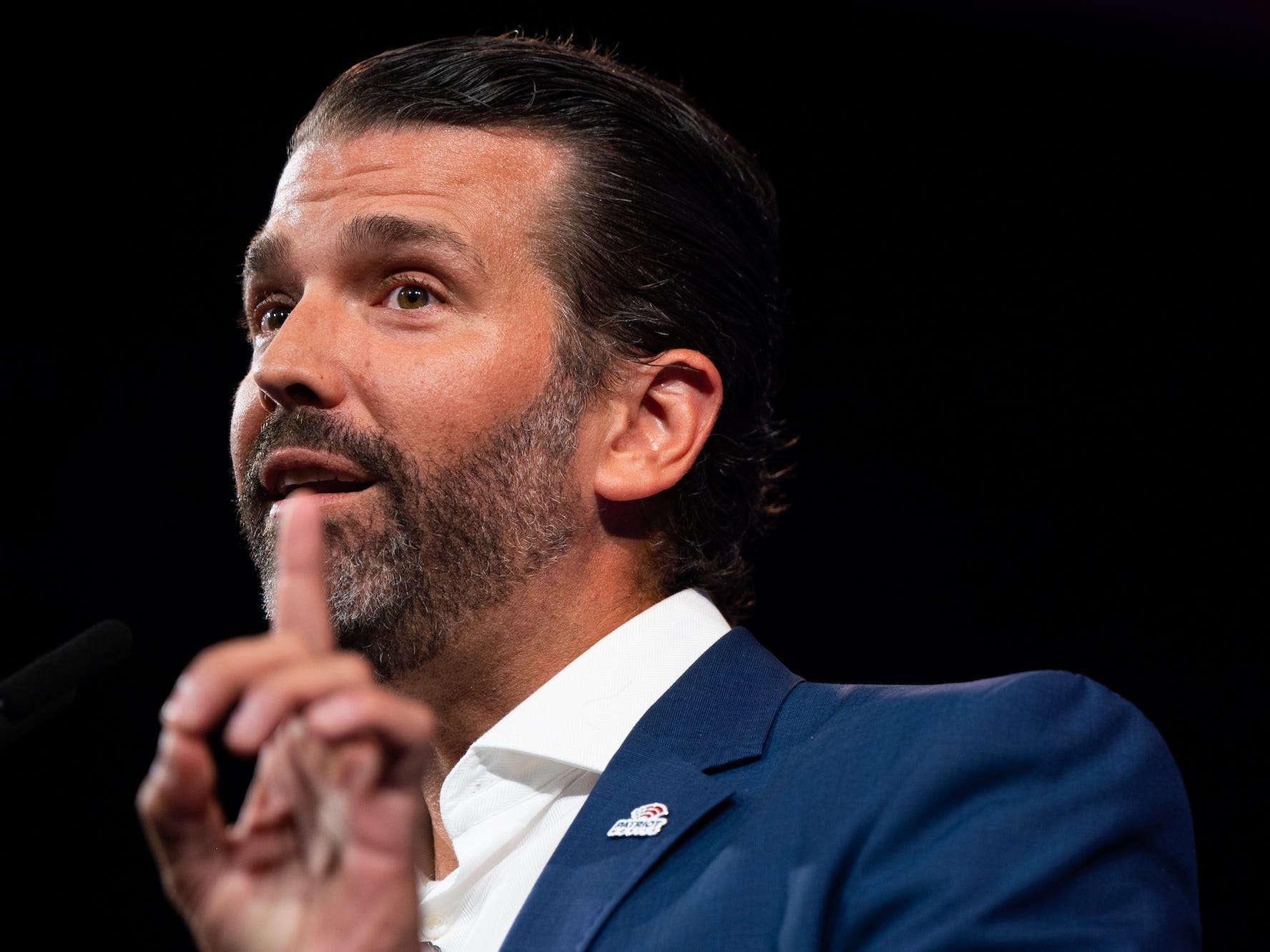 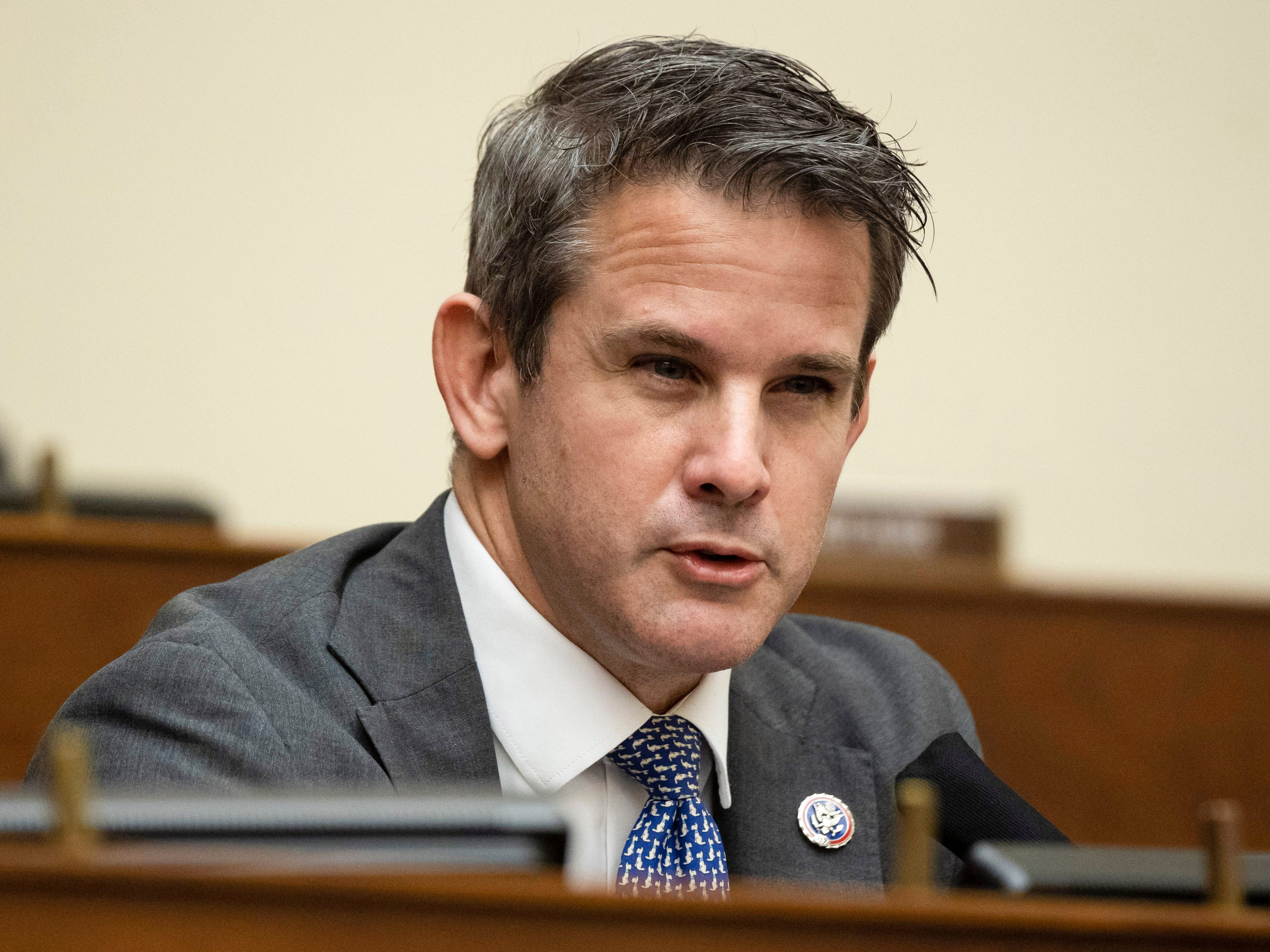 Venture capitalist Joe Lonsdale said the "masculine response" to having a baby should be to work harder, sparking criticism from parenting experts. 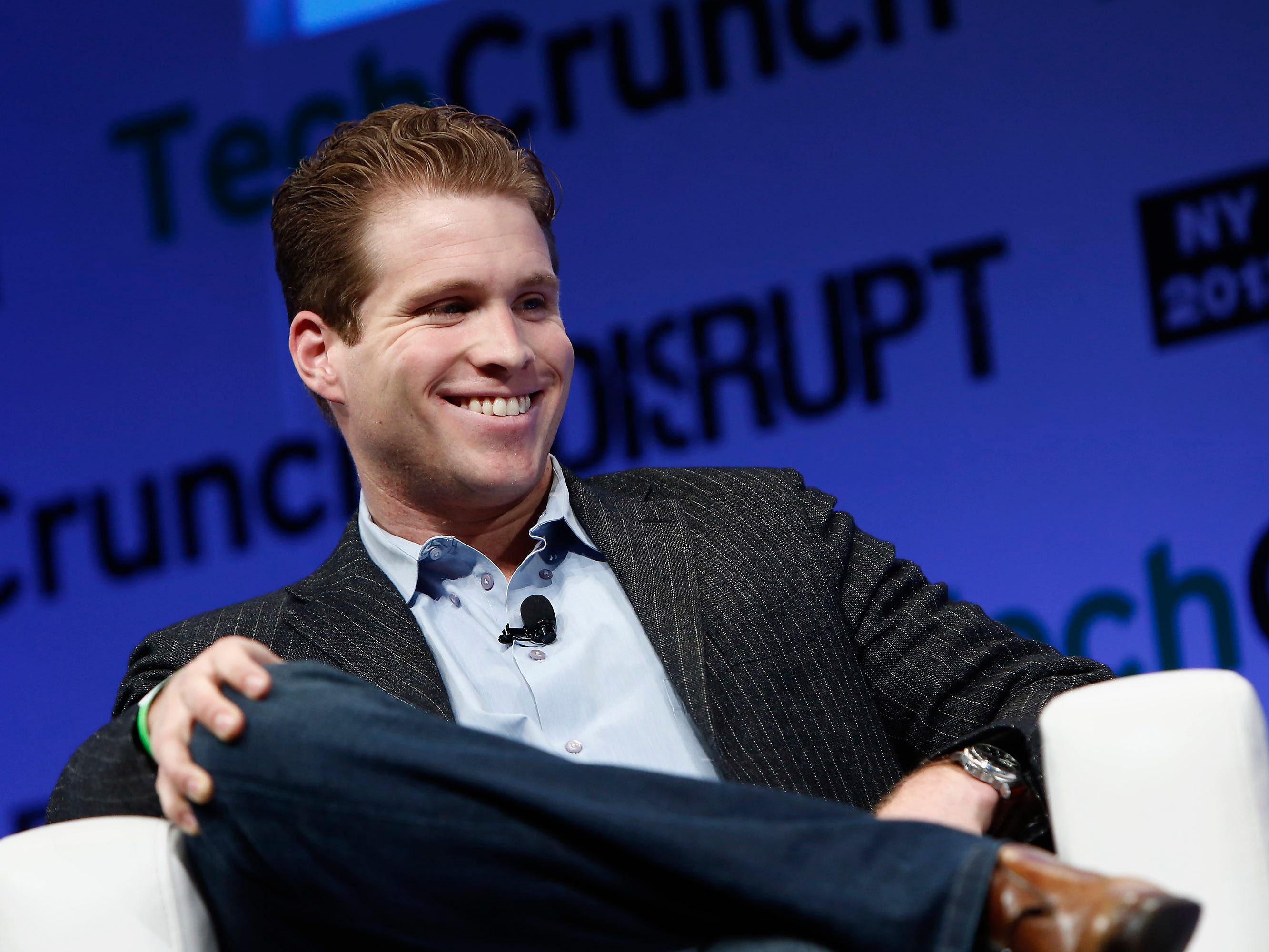 "This is largely a consensus issue … moms and dads ought to be able to support their children including with paid family leave," Buttigieg said. 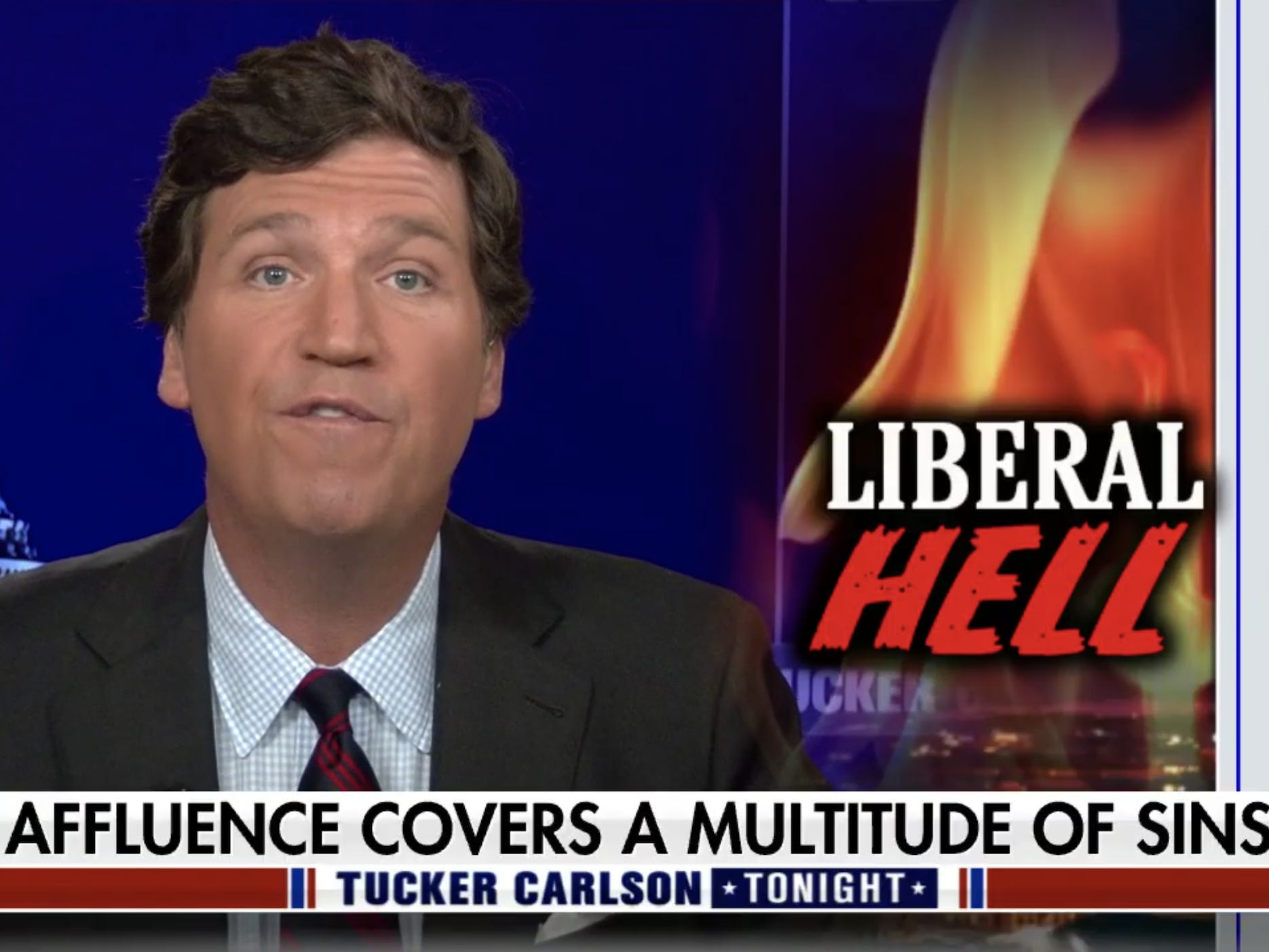 A new survey of over 440,000 working parents at some 1,200 companies shows that employees who work for companies that offer generous paid parental leave and other parental benefits report higher rates of retention and engagement. The 10 companies that ranked the highest in terms of employee sentiment as well […] 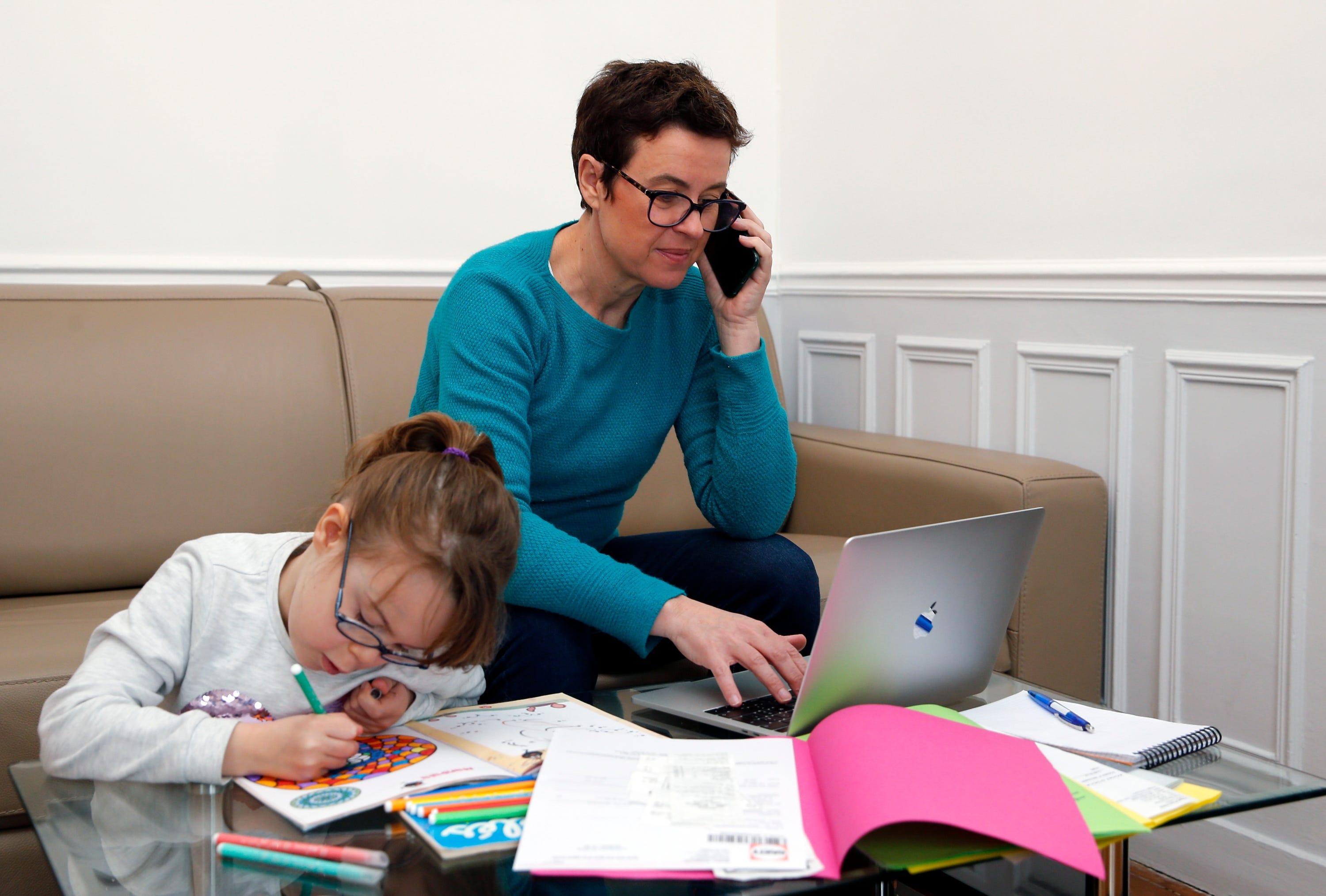 Danone North America is extending its parental leave policy to all employees, including manufacturing and factory workers. All workers who are new parents will receive 18 weeks. The company offers an additional 6 to 8 weeks of paid leave to birth parents, for a total of up to 26 weeks. […] 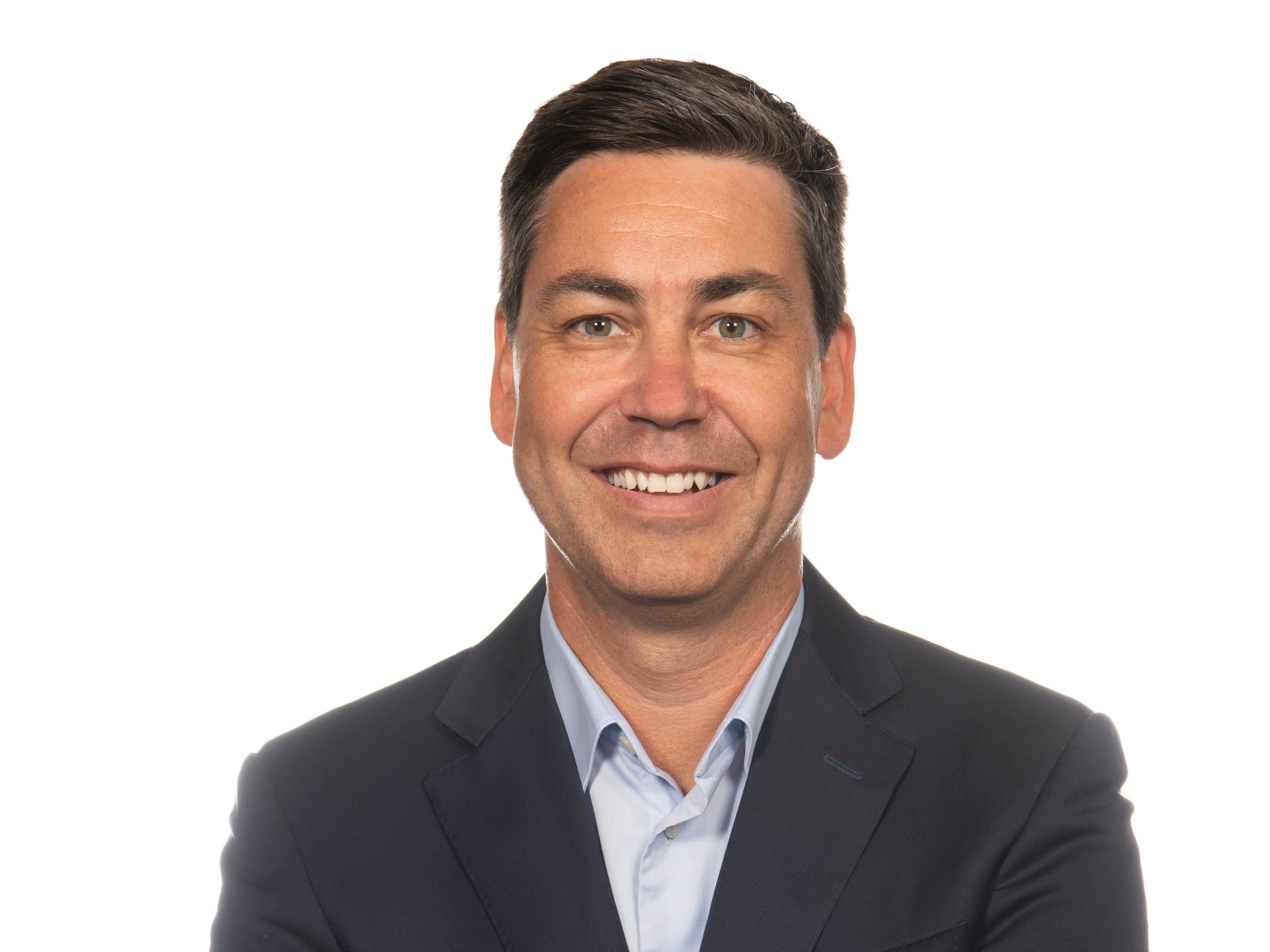 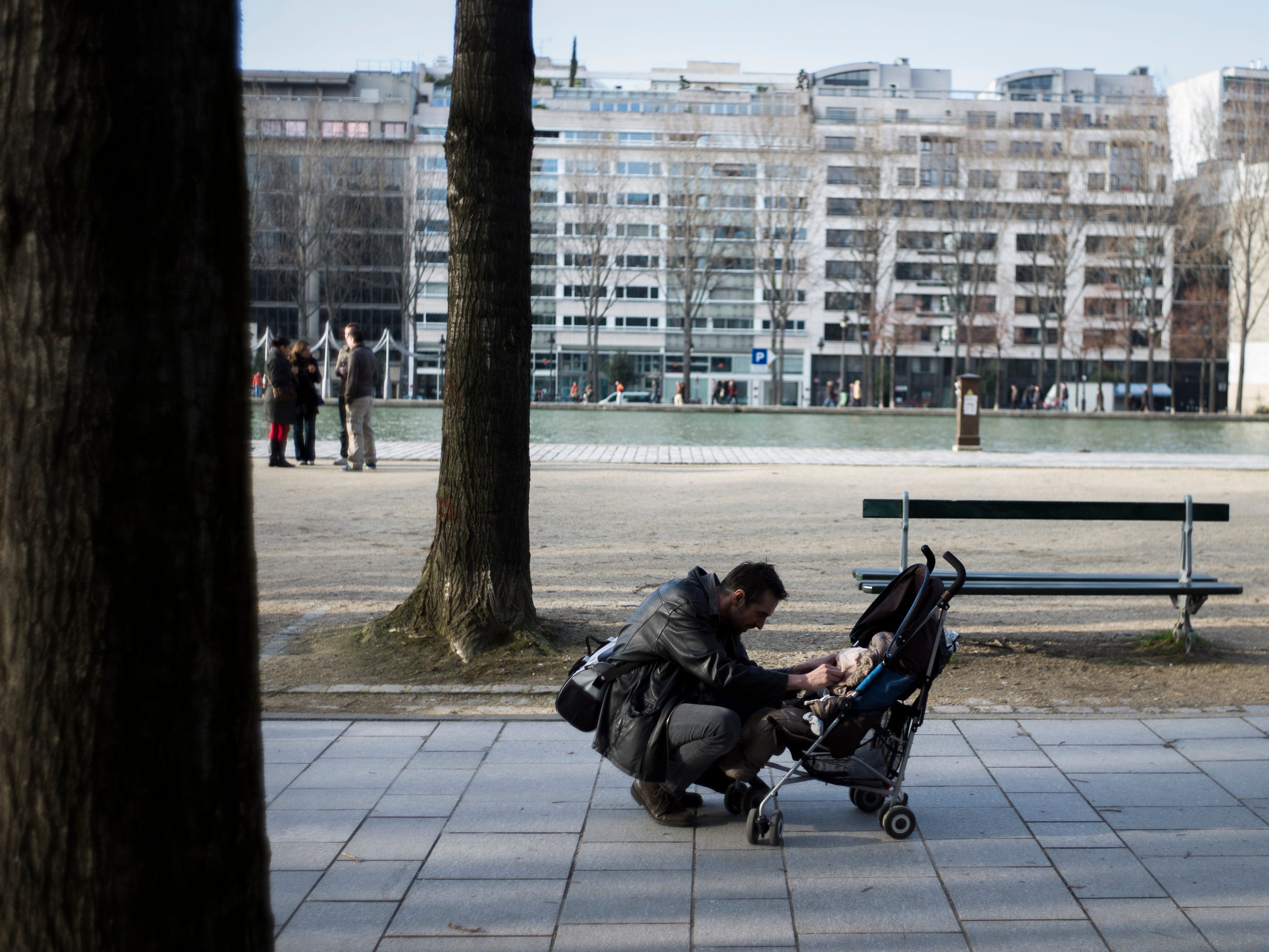 Finland’s government gifts all new parents a 60-item baby starter kit, and it shows how the country is better than America at ‘harmonious’ capitalism

Annie Fadely is the senior policy and programs associate at Civic Ventures, a public policy incubator based out of Seattle, and a producer of the “Pitchfork Economics” podcast. Parents-to-be in Finland look forward to receiving their “baby box” stuffed with 60 essential items, everything from clothes, blankets, and bedding. Besides […] 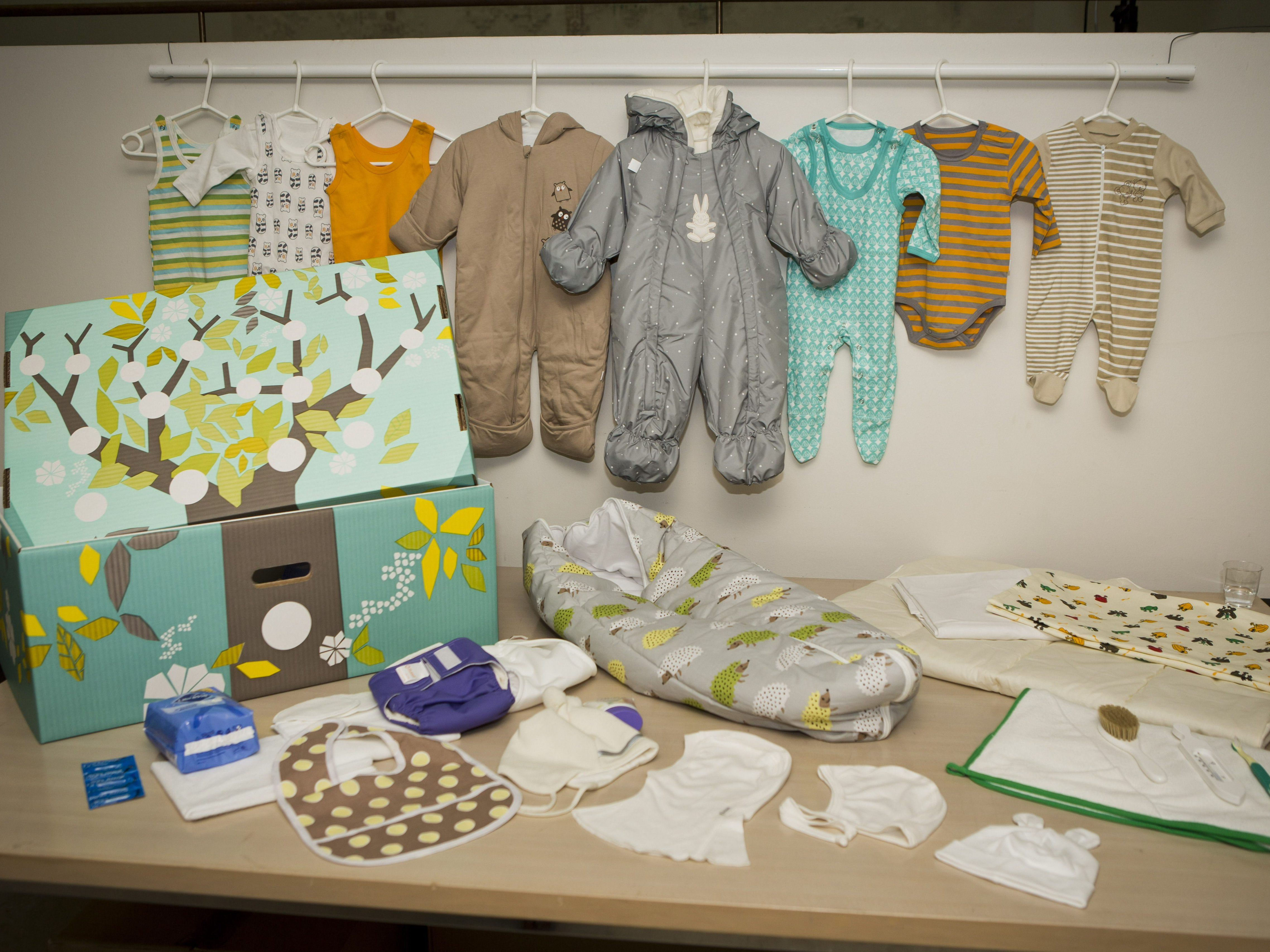 10 of the best companies for new parents, including Amazon, Microsoft, and Freddie Mac

The US is the only developed country in the world that doesn’t have mandated paid maternity leave. It’s up to individual companies to decide if – and how – they will help support new parents, which can include covering backup childcare, offering breastfeeding support, and giving paid time off. In […] 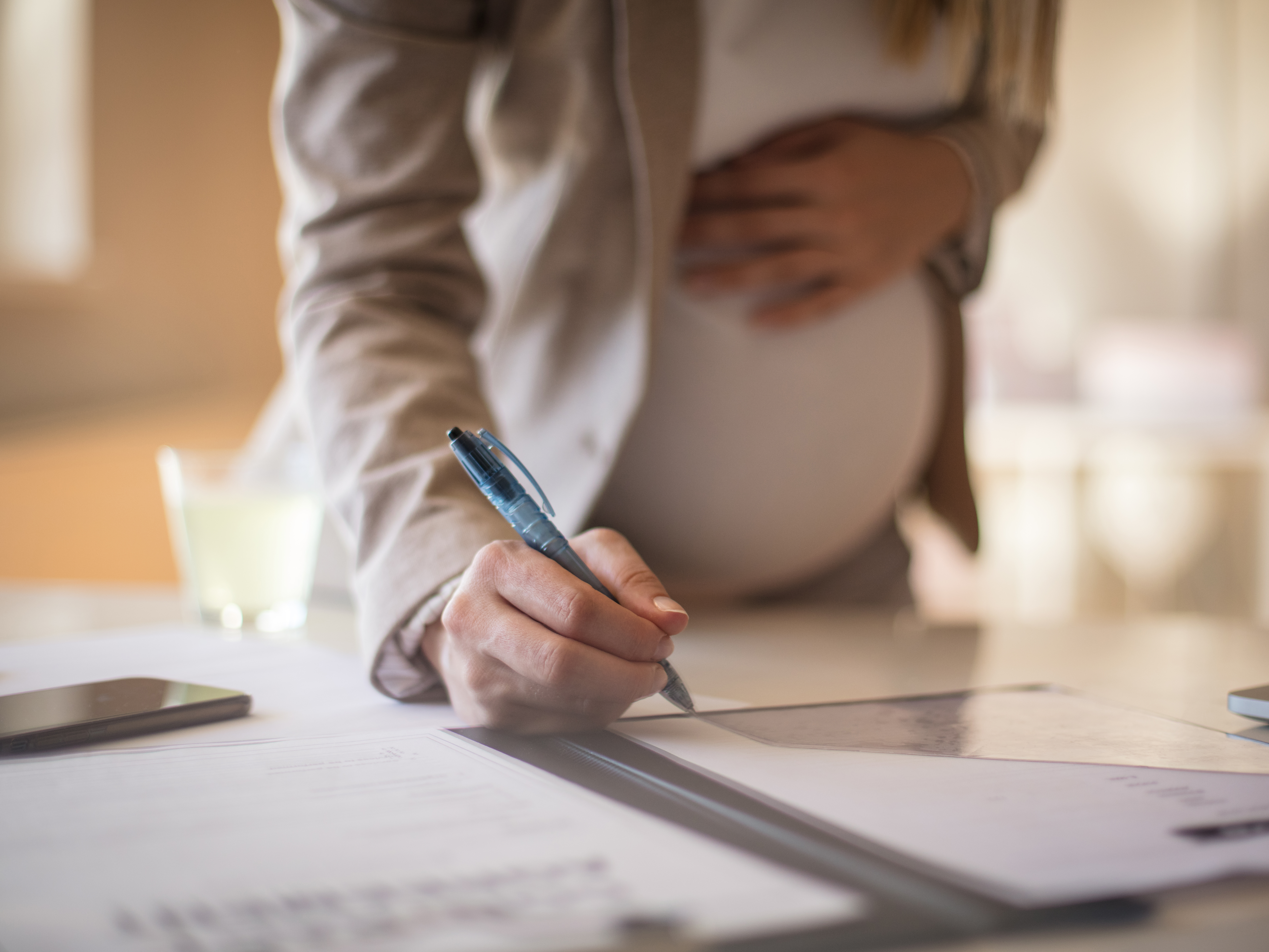 A Japanese minister is being slammed for taking 2 weeks of paternity leave, highlighting the country’s toxic overwork culture

Japanese Environmental Minister Shinjiro Koizumi announced he is taking two weeks of paternity leave when his child is born in a few weeks. Koizumi said those two weeks would be spread across the first three months of his child’s life, and that he would continue various public commitments like attending […] Parental leave isn’t just policy at my company — it’s a huge part of our culture, and here’s how

Dr. Ben Waber is the president and cofounder of Humanyze, an organizational analytics company, and the author of “People Analytics: How Social Sensing Technology Will Transform Business and What It Tells Us about the Future of Work.” He is a visiting scientist at the MIT Media Lab, previously worked as […]
Strategy Jun. 25, 2019, 3:46 AM

The US and most of its states have no paid parental-leave policy, leaving employers to offer it as a perk. Years of research have shown such policies have health and career benefits for both parents. The nonprofit Just Capital is advocating for policies that apply equally to primary and secondary […]
Lifestyle Mar. 26, 2019, 3:46 AM

Meghan Markle gave birth to a baby boy on Monday morning. According to earlier reports, Prince Harry – also known as the Duke of Sussex – is asking for paternity leave. The primary job of a royal is to support the queen in her role as monarch, Leslie Carroll, author […]
Strategy Jan. 2, 2019, 3:15 AM

We asked 1,000 people what defines a ‘good’ job, and there was a clear political divide

In a popular LinkedIn post, a Microsoft employee shared the letter that the company addressed to his newborn child. The letter comes with a bunch of goodies for the newborn, packaged up by a nonprofit called AtWork! The letter also highlights what Microsoft can do for new mums and dads, […]
Strategy Oct. 23, 2018, 1:56 AM

Reynolds American, maker of tobacco brands like Newport and Camel, will begin offering 16 weeks of paid parental leave with an additional eight months of flexible scheduling in January. The benefit applies to both mothers and fathers, as well as to parents who are giving birth, using a surrogate, or […]
Strategy Aug. 31, 2018, 5:48 AM

Wall Street is offering the latest employee benefit, but it’s apparently the ‘kiss of death’ for the careers of bankers who use it

Wall Street bankers, traders, and asset managers often work for companies that offer weeks of paternity leave – an unusual perk in the US. But a new article from eFinancialCareers suggested that actually taking that time off is “the kiss of death” for their careers. As a result, they usually […]
Strategy Jun. 18, 2018, 12:00 AM

More fathers in the US are taking on a greater share in the raising of their children than ever before. So it follows that some companies are using this to their competitive advantage. The following US companies offer some of the best paternity leave policies and flexible work arrangements out […]
Strategy May. 24, 2018, 12:00 AM

Anheuser-Busch InBev, the world’s largest beer company, has a new parental leave policy for salaried employees globally. Primary caregivers, who may be of any gender, have a minimum of 16 weeks fully-paid leave, while secondary caregivers have two weeks of fully-paid leave. The policy gives new benefits to parents whose […]
Next Page »