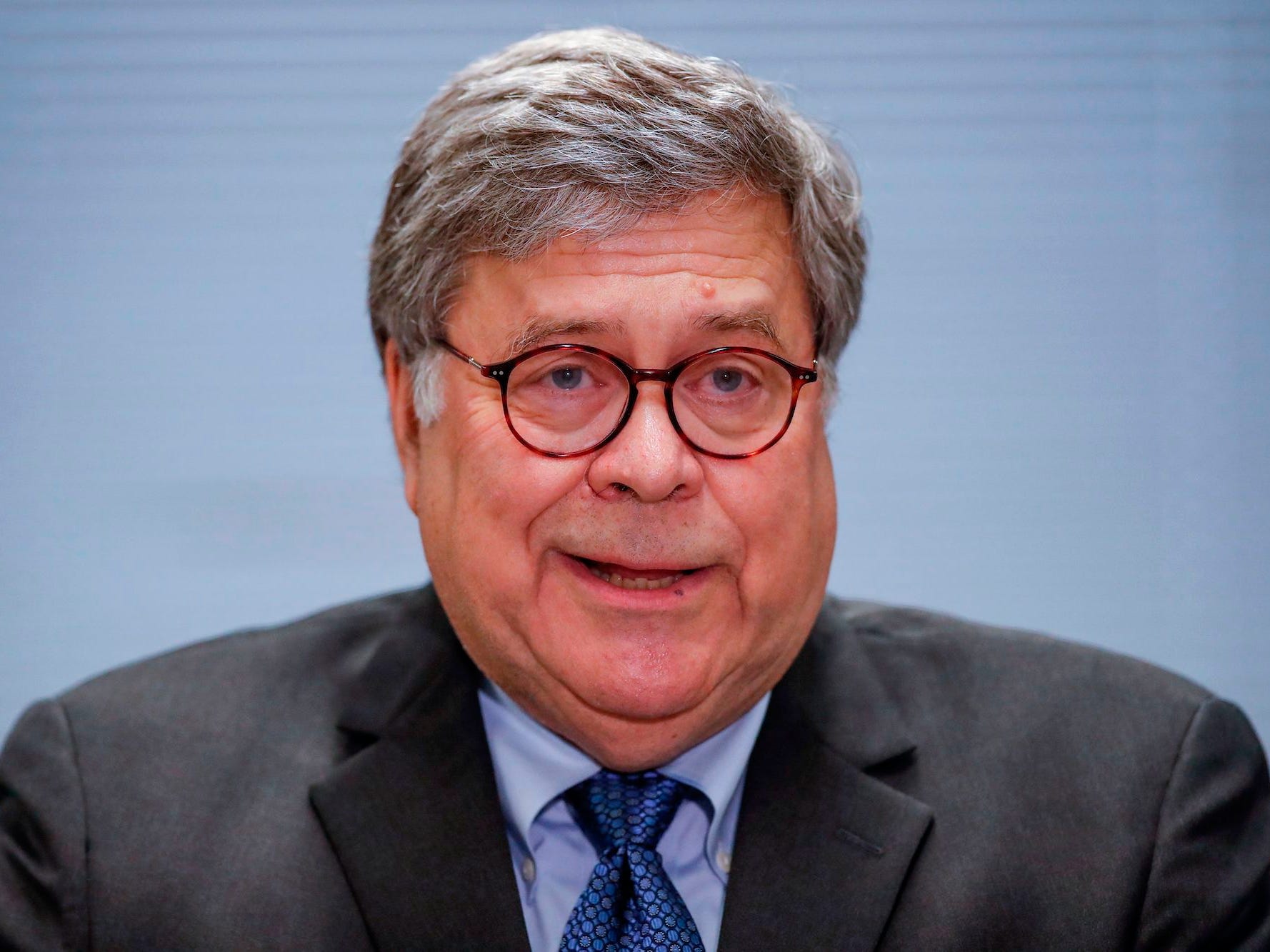 Dominion Voting Systems sent letters to Rudy Giuliani and Pat Cipollone, the White House counsel, to demand that they preserve documents in anticipation of “imminent” defamation litigation. The election-technology company is at the centre of a baseless conspiracy theory, propagated by Giuliani and other Trump lawyers, that it is responsible […] 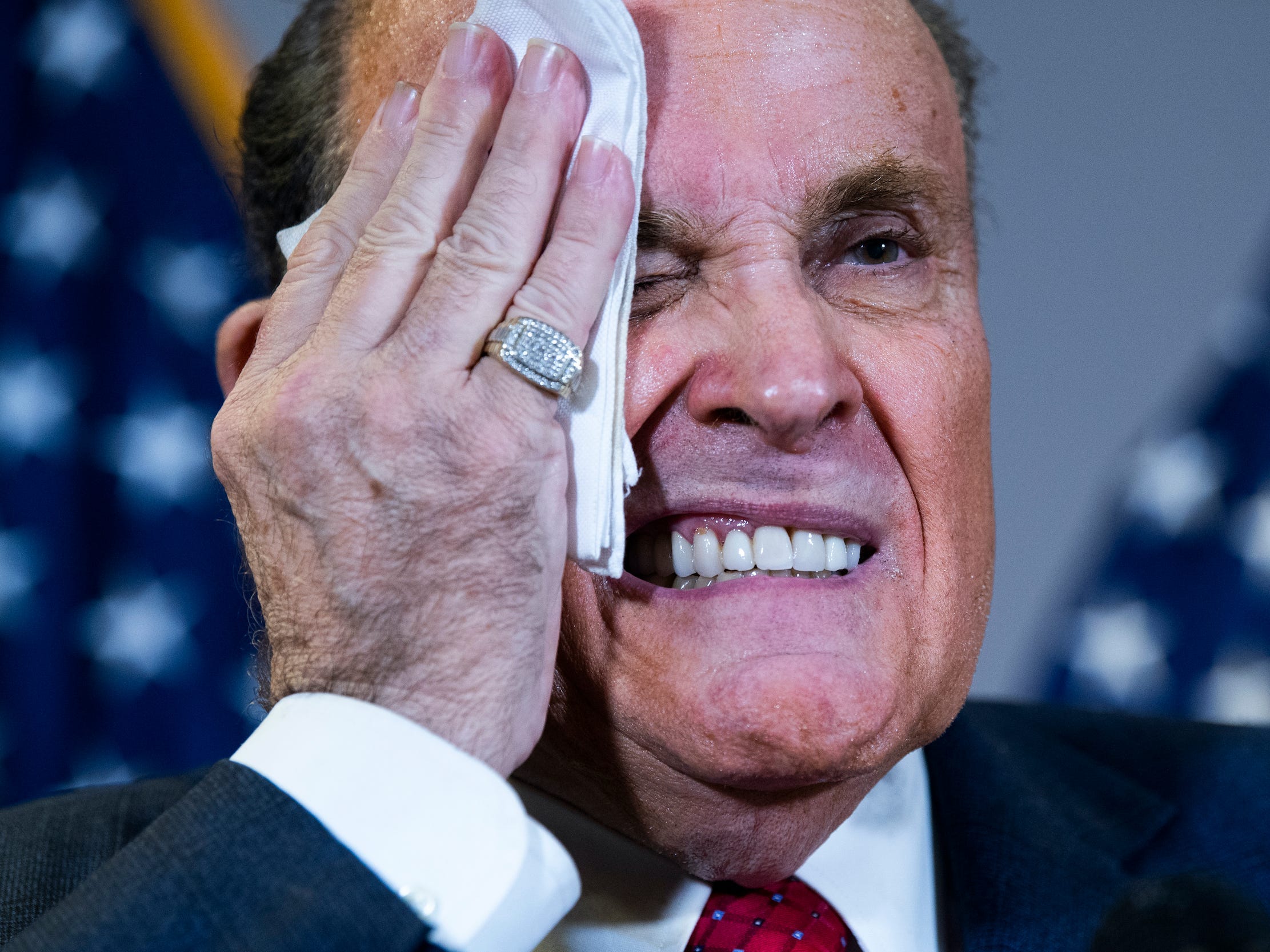 The Senate chaplain on Friday warned senators “we reap what we sow” ahead of a vote on whether to call witnesses in President Donald Trump’s impeachment trial. “Lord help them to remember, that they can’t ignore you and get away with it. For we always reap what we sow,” Chaplain […] Trump’s lead attorney in the impeachment trial could also be a witness, according to Bolton’s book

Pat Cipollone, the president’s lead attorney in the impeachment trial, could also be a witness, John Bolton’s unpublished book says, according to The New York Times. The White House counsel was reportedly at a meeting in which President Donald Trump asked Bolton to help with his effort to pressure Ukraine […] The Senate headed into the second day of opening arguments from President Donald Trump’s defence team in his impeachment trial on Monday. Monday’s proceedings, which began at 1 p.m. ET, come after The New York Times reported that former national security adviser John Bolton claims Trump personally told him he […] As President Donald Trump faces an impeachment inquiry from House Democrats, his White House counsel Pasquale “Pat” Cipollone is emerging as the most important figure leading Trump’s defence. Cipollone, a former corporate lawyer and law clerk, is known for his mild-mannered demeanour and has mostly kept a low profile since […]

President Donald Trump is reportedly planning to name DOJ veteran Pat Cipollone to replace Don McGahn as White House counsel. Cipollone’s legal background and relationship with Trump’s legal team suggests he will take a more combative approach toward the special counsel Robert Mueller and the Russia probe than his predecessor […]