The UK government on Sunday opened visa applications for Hongkongers with British National Overseas passports. China on Friday said it would stop recognising the passports as valid travel documents. “We will live up to our historic responsibility,” said Dominic Raab, foreign secretary. Visit Business Insider’s homepage for more stories. The […] 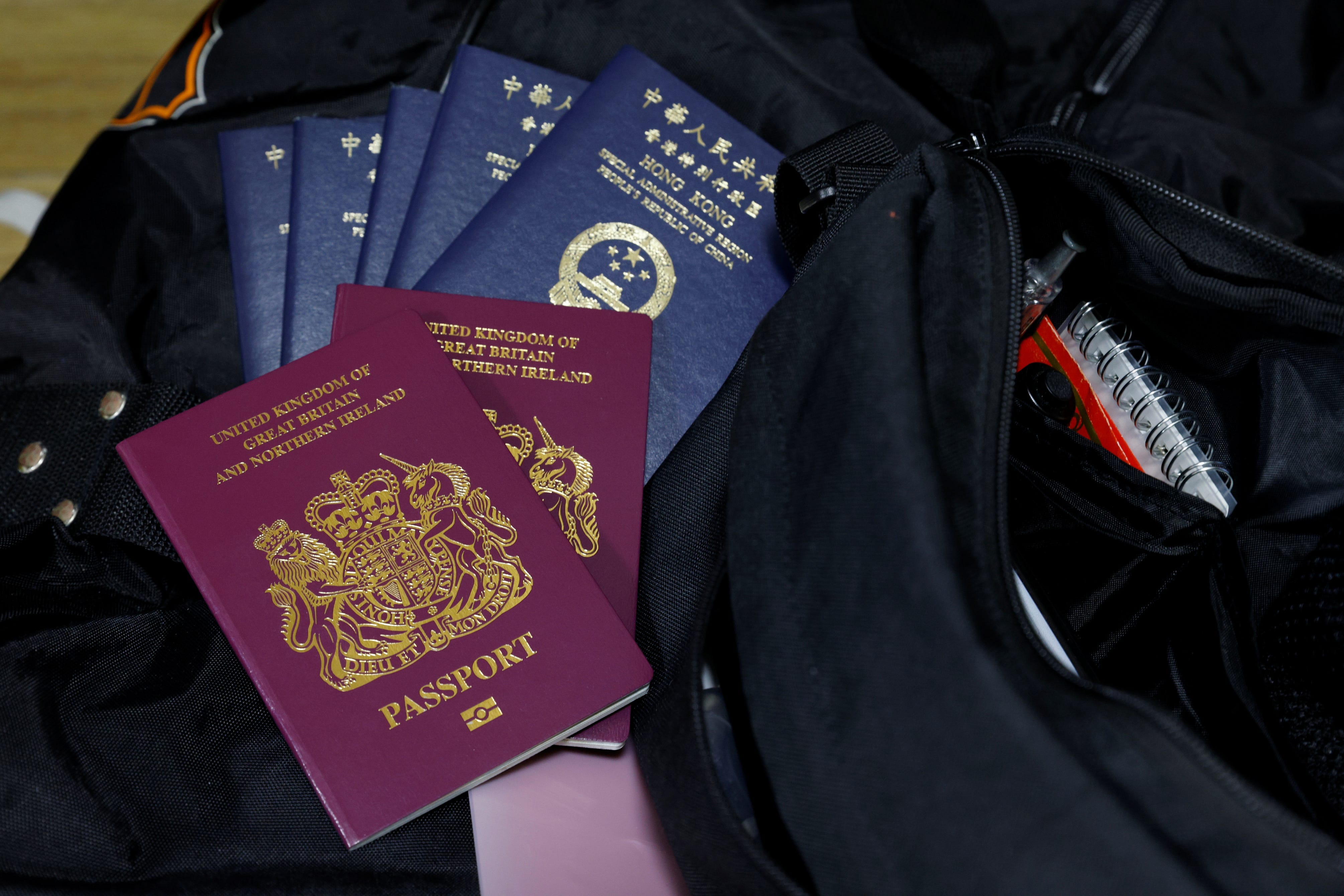 Astons, an investment immigration and relocation provider, has released its list of the most popular Golden Visas wealthy individuals are looking to obtain this holiday season. The list includes countries such as Malta and Jersey, where the minimum cost of investment in order to obtain a Golden Visa can run […] 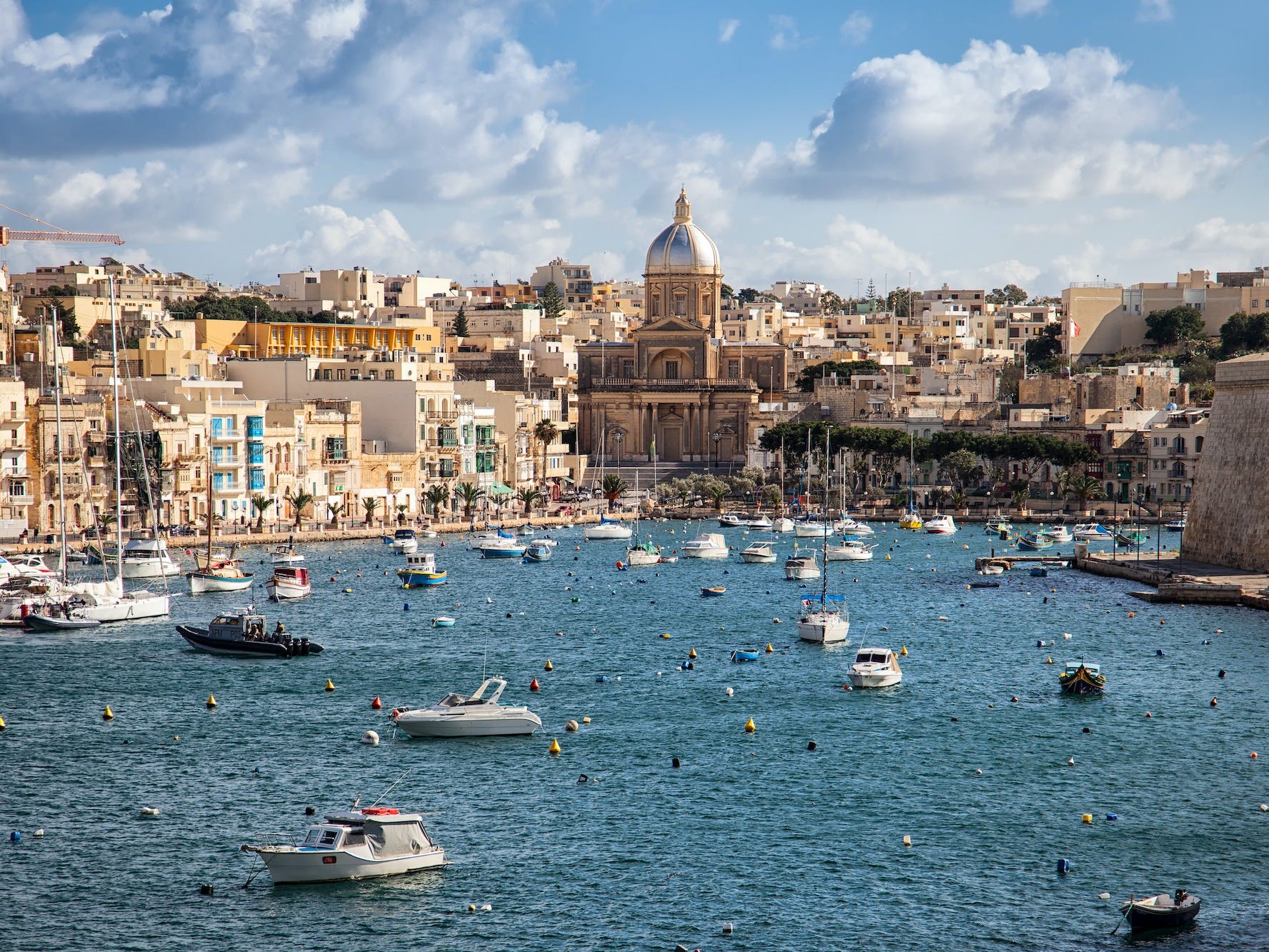 The UK Passport Office has issued a record number of British National (Overseas) passports to residents of Hong Kong this year, says a Bloomberg News report. With about 200,000 such passports issued in the first 10 months of the year, they’re being issued at a rate of about five a […] 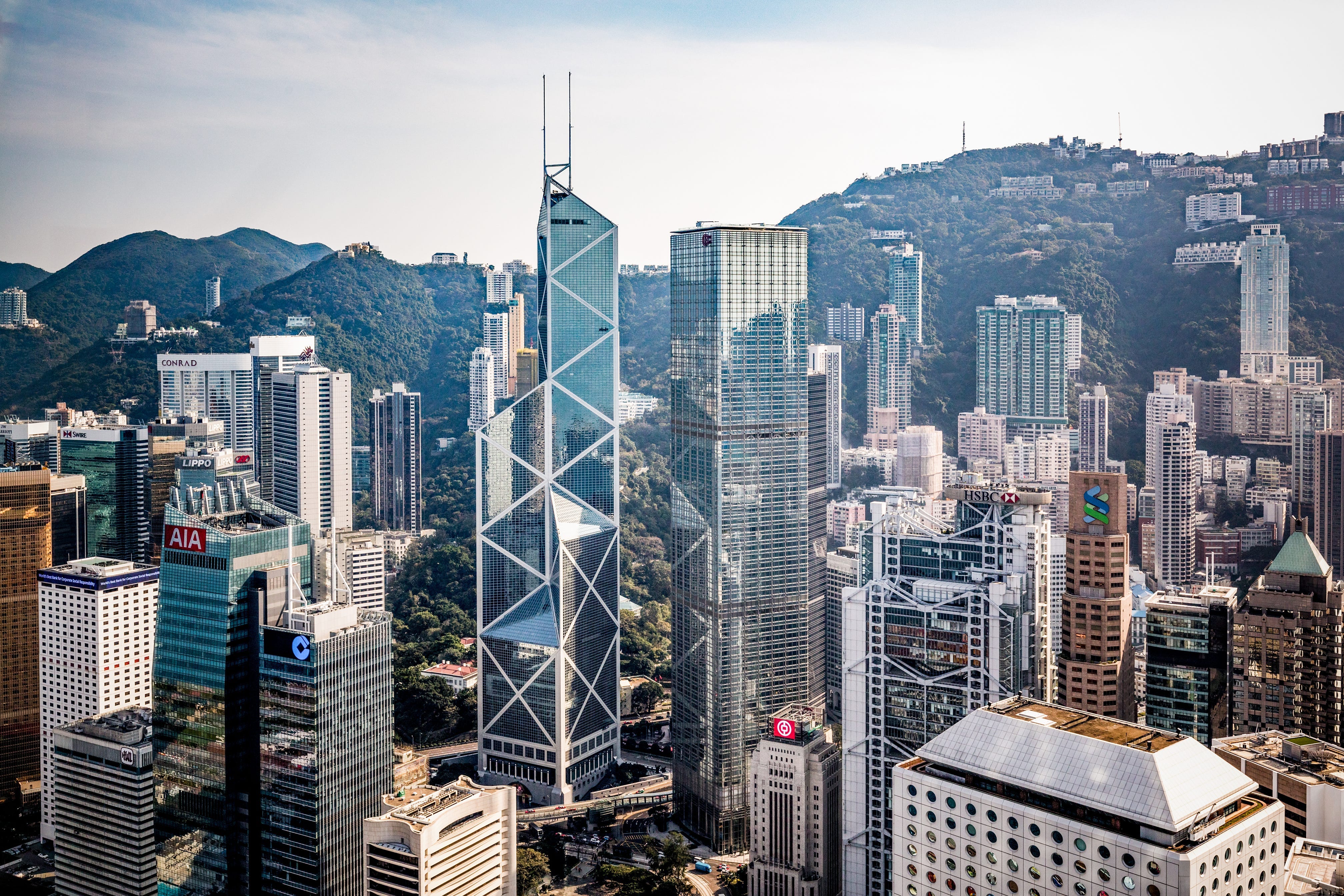 The coronavirus pandemic has rearranged how the world’s passports are rated as different countries cope with the virus at home. Passports from Australia, ranked 9th, are now more powerful than those from the United States which have plunged to be on par with Mexico and Uruguay. The different trajectory of […]

Caribbean countries are selling citizenship for as low as $100,000 — here’s how the ultra-wealthy are cashing in to avoid pandemic travel restrictions

Secondary passports are in high demand as the coronavirus pandemic causes travel restrictions around the world. In the Caribbean, some nations are offering steep discounts to bring in extra revenue amid a cash crunch. Passport buying has shifted from simple vacations to riding out the virus, experts say. Visit Business […] On March 20, the US government started limiting passport services to those with a life or death family emergency. New passports will only be issued to US residents who need to travel within the next three days to visit an ill member of their immediate family or handle a recent […] 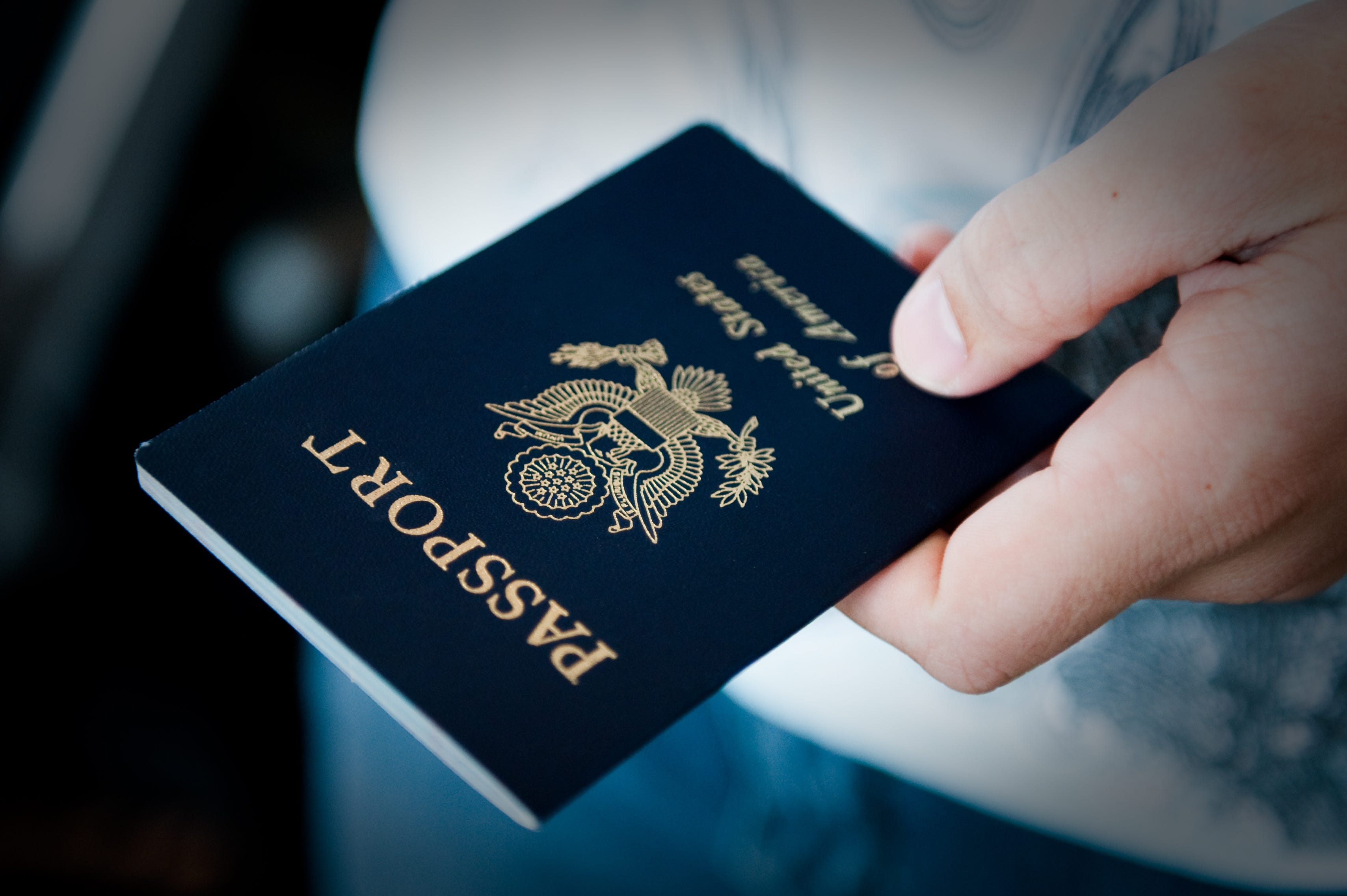 Travelling the world isn’t so easy when you don’t have the power of a privileged passport. I’m from Syria, and my passport is one of the weakest in the world. Here are some of the things I go through if I want to travel beyond a short list of countries. […] Foreigners are snapping up real estate on a tiny Mediterranean island to get EU citizenship, and it highlights the significance of 2nd passports as status symbols among the wealthy

Malta has one of the strongest real-estate markets in the world, The Wall Street Journal reported. The draws of Malta are plenty: great weather, government incentives for businesses, and the possibility of EU citizenship. Foreigners can take advantage of Malta’s citizenship-by-investment (CIP) program and become citizens by buying real estate. […] A foreign passport is the latest status symbol, and rich people are spending up to $200,000 to buy it

Rich people are buying second (or third) passports via Citizenship Investment Programs (CIPs), which allow them to invest in a country in exchange for citizenship. Depending on the country, a CIP can cost anywhere from $US100,000 to more than $US2 million. Having multiple passports offers advantages, but is largely seen […] ‘The irony is unreal’: Why EU rules mean Britain’s blue Brexit passports will be made in France The annual Henley Passport Index has just been released. It ranks passports according to the number of countries their holders can travel to visa-free. The ranking named Germany as the country with the most powerful passport in the world for the fifth year in a row. Last October a separate […] This is what a British passport could look like after Brexit

The British blue passport was introduced in... If you have citizenship in Sweden... A quarter are lost overseas.