The federal government is reportedly sticking with its plan to launch an internationally-recognised vaccine passport system as early as October, with Canberra actively discussing how to integrate COVID-19 jab status with check-in apps already used by the states and territories.

The government has agreed on a QR code-based vaccine passport system for international travel, according to reports

Australians fully vaccinated against COVID-19 would be permitted to travel overseas after displaying a QR code-based vaccine passport form.

Vaccinated Australians could travel internationally within 6 weeks under a trial proposed by Greg Hunt, according to reports

Australians vaccinated against COVID-19 could be permitted to travel internationally as early as July, according to a proposal raised by Health Minister Greg Hunt, Guardian Australia reported. Hunt is said to have told the Coalition party room that vaccinated travellers could be allowed to bypass 14 days of hotel quarantine, […]

"There will be no federal vaccinations database, and no federal mandate requiring everyone to obtain a single vaccination credential," Jen Psaki said. 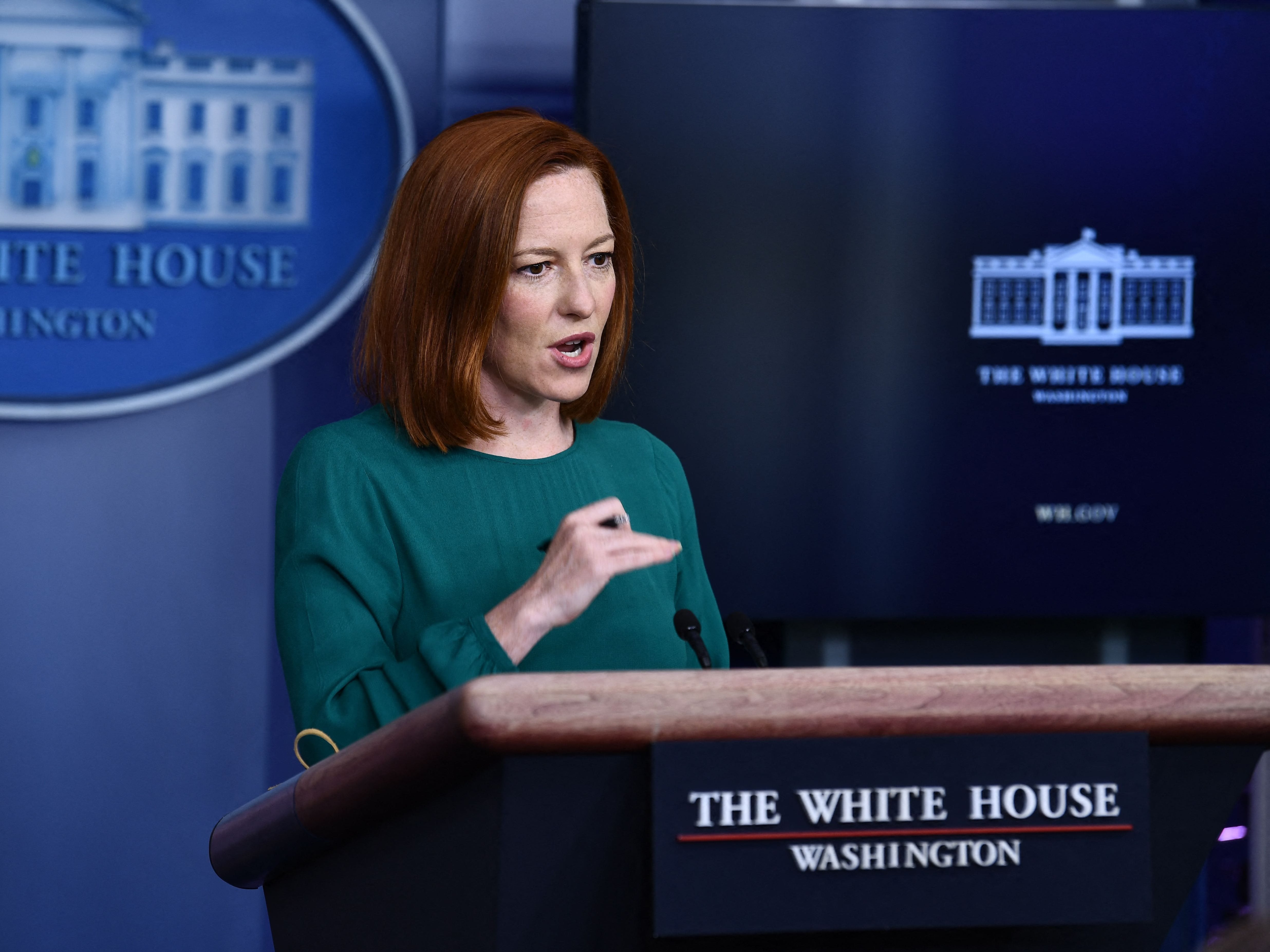 Asian nations are cracking down on dual citizenship, with China encouraging people to report citizens who secretly hold 2 passports

Some Asian nations are cracking down on dual citizenship. The Chinese, for instance, are encouraged to report people who secretly hold two passports. 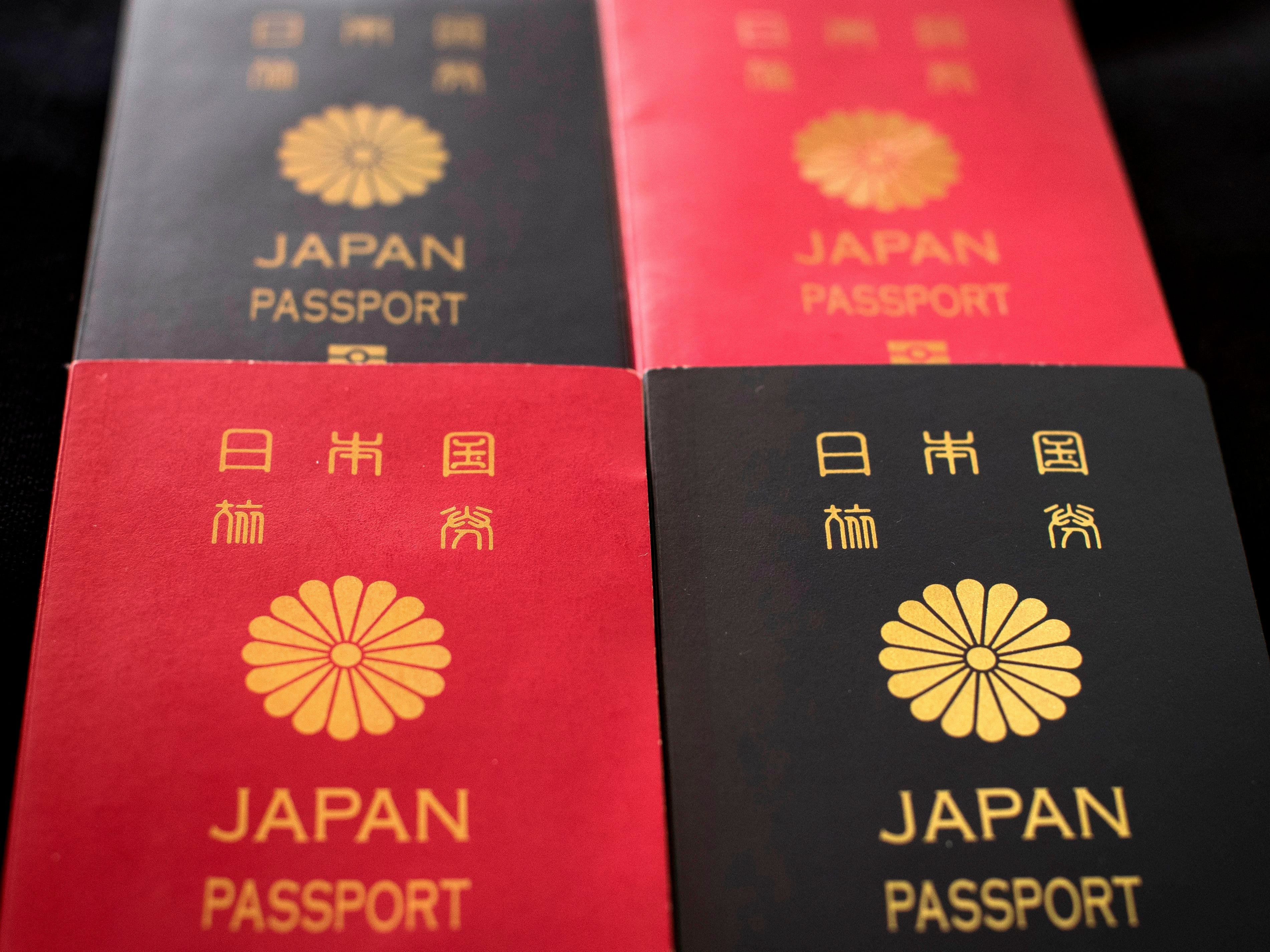 Ethan Nordean told law enforcement officers that the passport belonged to his wife's ex-boyfriend and that she kept the document as a "keepsake." 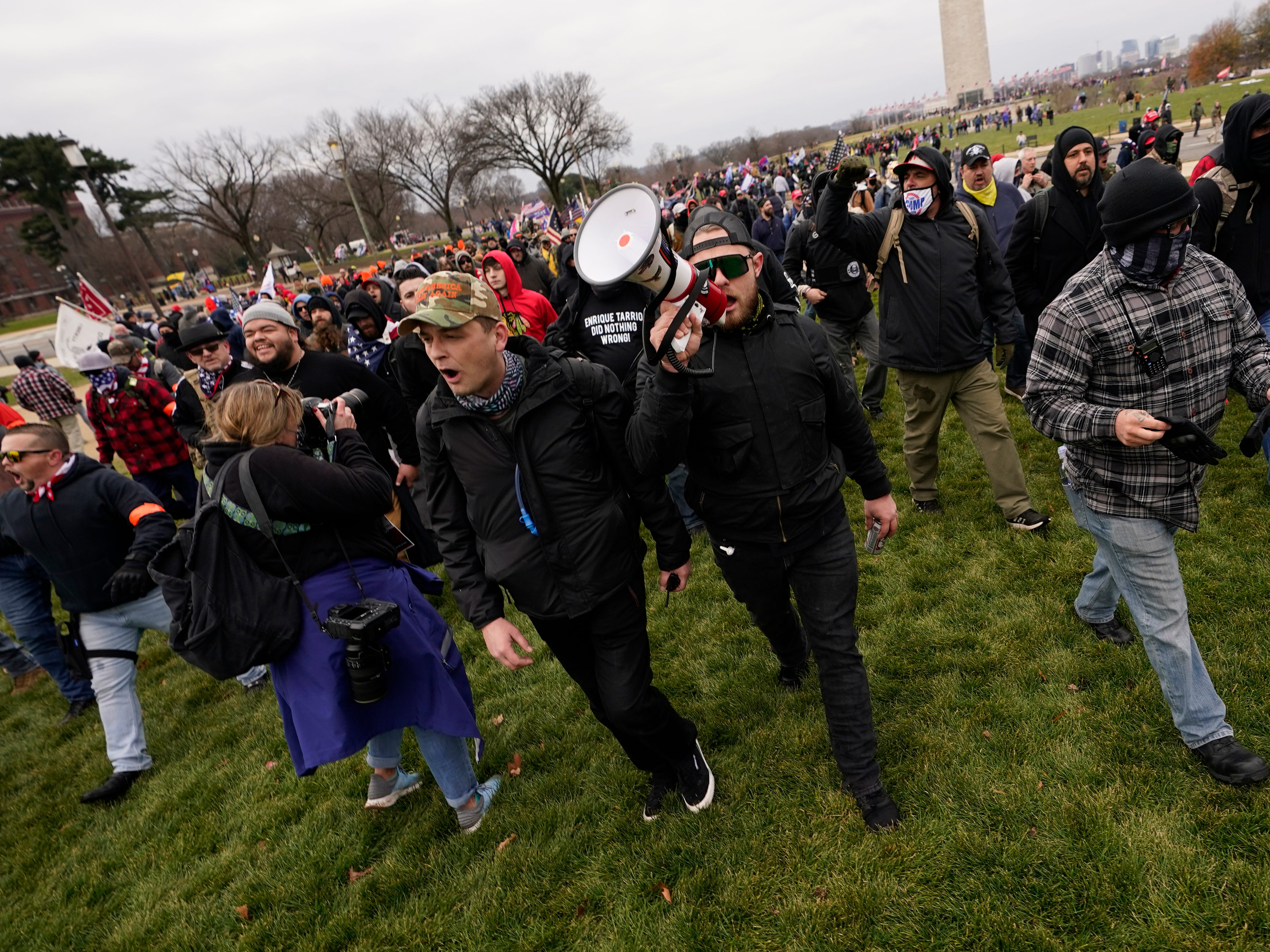 Health and tech giants are coming together to create standards for digital vaccination passports so that people can prove they have had a COVID-19 shot. Microsoft, Oracle, Salesforce, Cerner, Epic Systems, and the Mayo Clinic are part of the Vaccination Credential Initiative. These passports could be useful for boarding aeroplanes […] 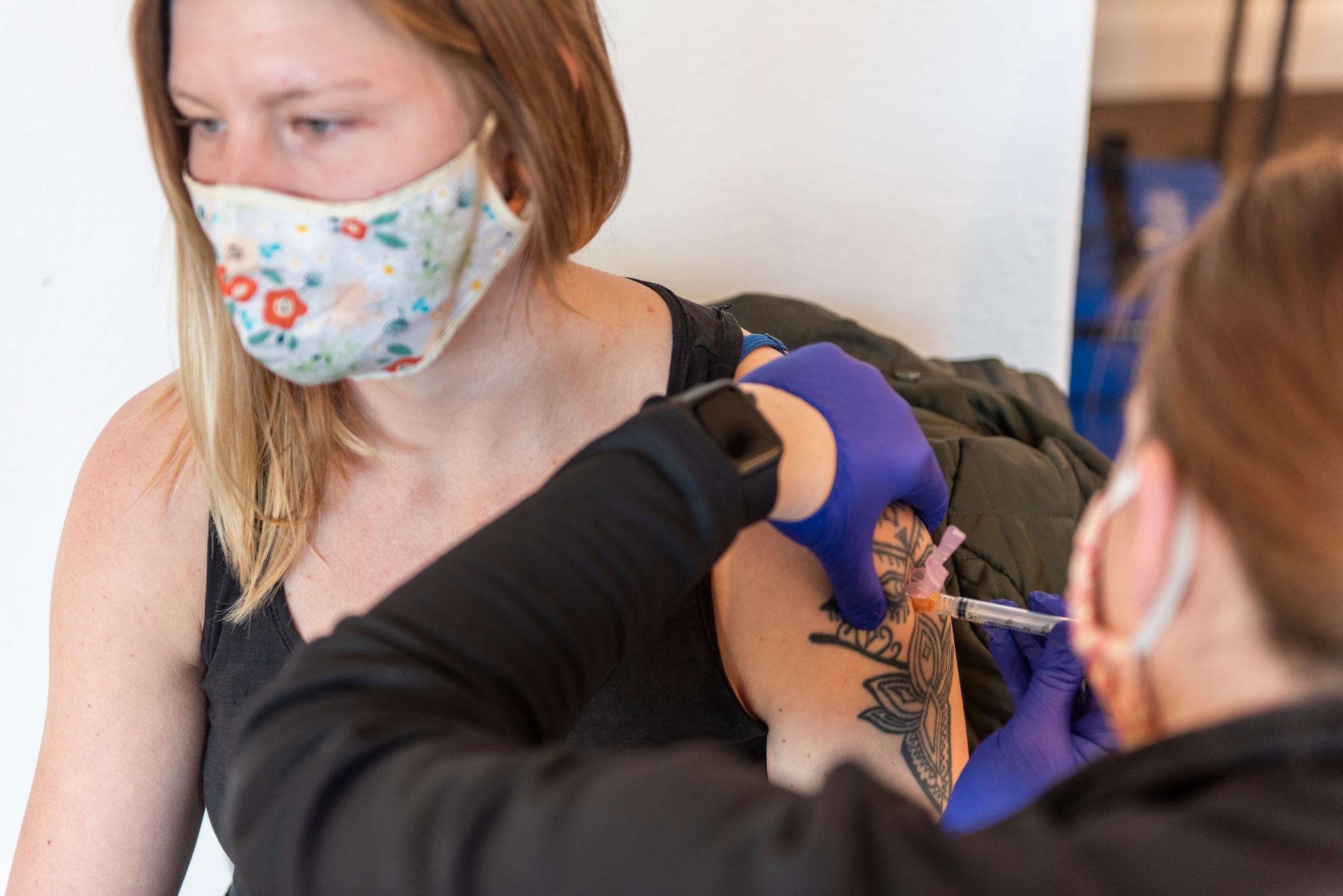 The most powerful passports in the world in 2021, ranked

The Henley Passport Index is an annual ranking of the most powerful passports in the world based on how many destinations the holder can enter without a visa. Japan secured the top spot once again for 2021, with access to 191 countries and territories, a position it shared with Singapore […] 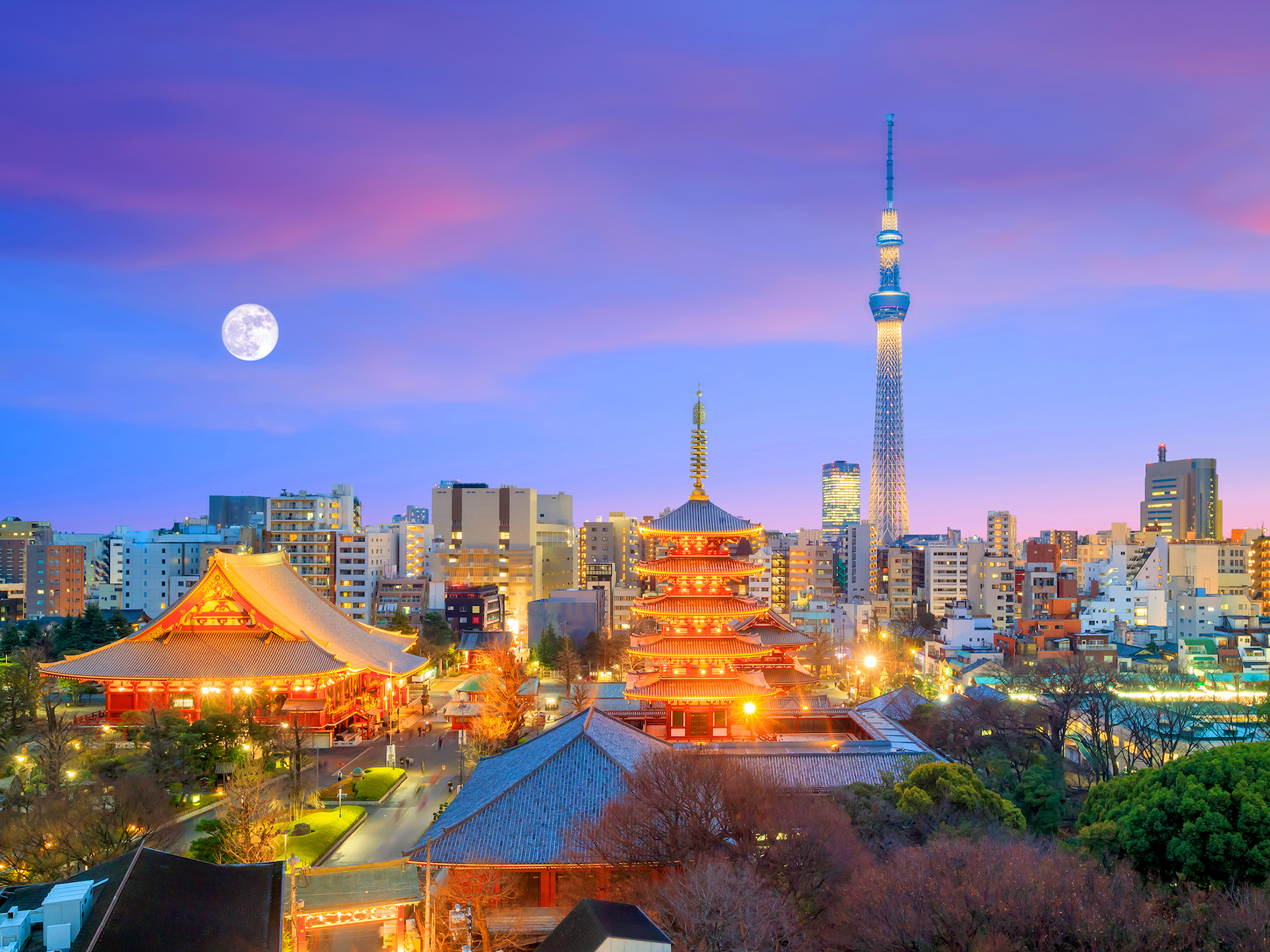 A flight was delayed overnight on Friday after the pilot lost his passport and couldn’t access parts of the airport. The T’way Air flight from Vietnam to South Korea was supposed to take off at 10:35 p.m. local time Friday but didn’t depart until 9:40 a.m. the next day, The […] The mysterious foreign passport found in Jeffrey Epstein’s mansion was used to enter at least 4 countries in the 1980s, prosecutors say

A mysterious foreign passport found inside a safe in Jeffrey Epstein’s Manhattan mansion had been used to travel to at least four countries in the 1980s, prosecutors said on Wednesday in court documents seen by Business Insider. They said the expired Austrian passport was found in the locked safe along […] These are the world’s most valuable passports in 2019 This simple trick can stop you from losing your passport, according to a flight attendant

A British Airways flight attendant shared a simple trick for never losing your passport. If you’re going to keep it in your hotel safe, leave the shoes you travel in in the safe, too. That way, you won’t leave the hotel room without checking the safe. Losing your passport is […] Americans can get 2 types of passport, but one costs half the price and limits where they can go Visa policies vary from country to country. Some countries require Americans to secure a visa in advance of their arrival, while others allow Americans to get a visa on arrival or don’t require visas at all. In the graphic below, see every country Americans need a visa to visit, and […] 7 tips for keeping your passport safe when you travel

Losing your passport, having it stolen, or damaging it to the extent it isn’t usable while travelling can be a terrifying experience – especially if you’re far from a consulate that can help you get back home without an anxiety-inducing affair. Since prevention is key, we put together a list […]

Becoming a citizen in some countries is as easy as living there for a few years, but in others, it’s nearly impossible. In Qatar, you would have to be a legal resident for 25 years to be able to apply for citizenship, and if you’re not a Muslim, you shouldn’t […]