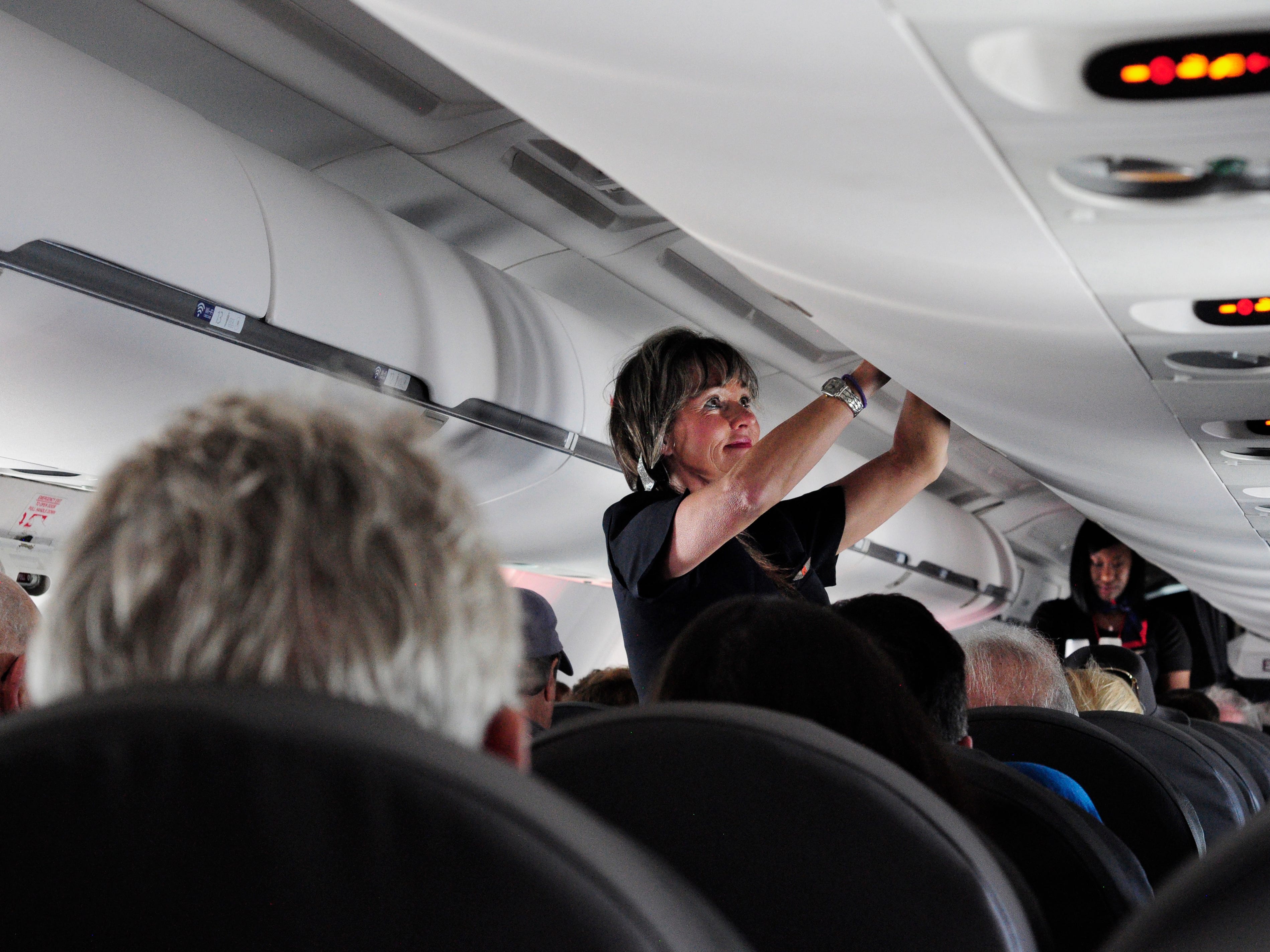 An air passenger hit a flight attendant after becoming agitated when asked to wear a mask, according to Florida police

A plane passenger from Oregon was asked to wear a face mask when he got agitated and hit the flight attendant upon landing in Florida, according to police. 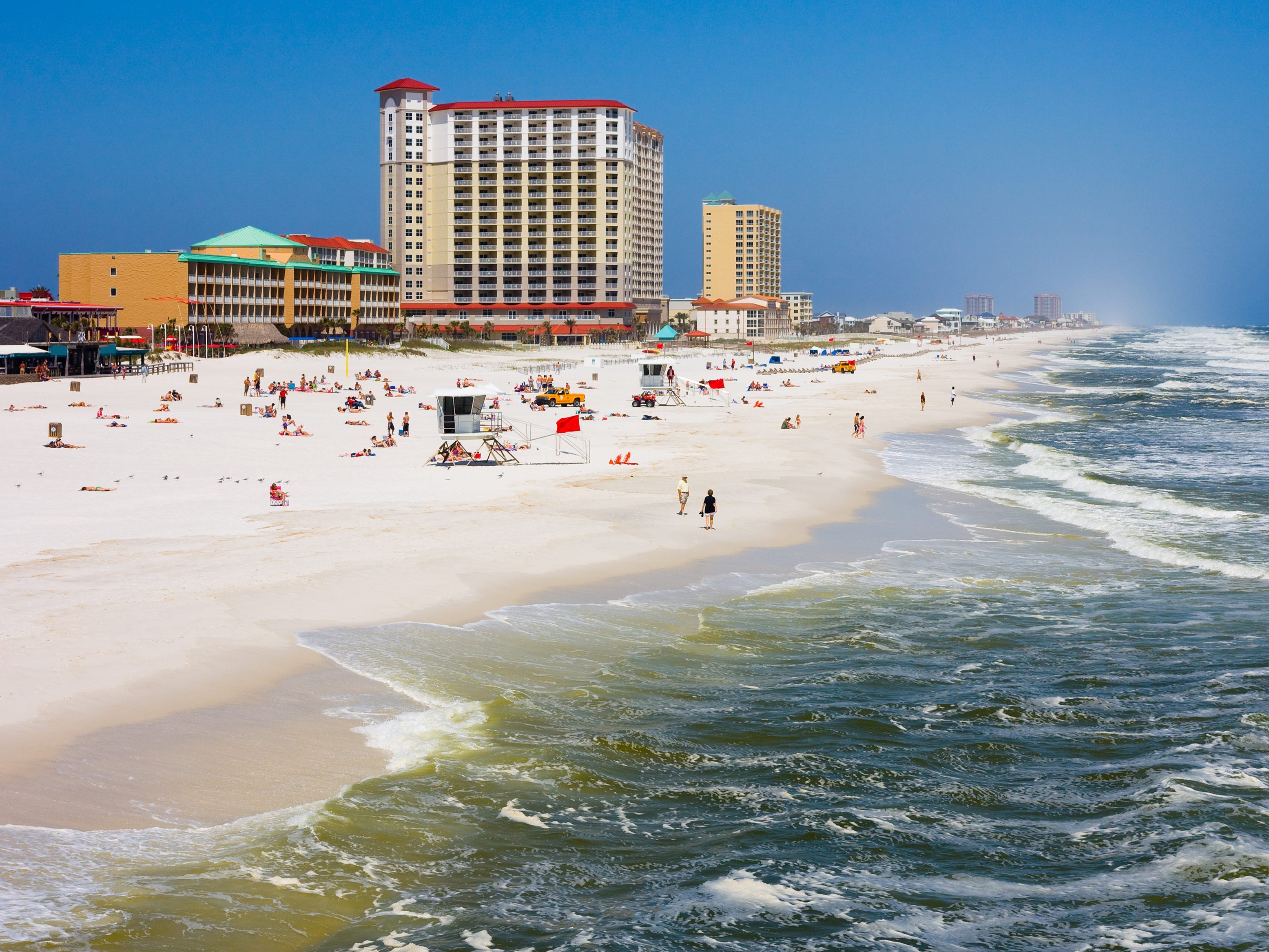 After American Airlines flight 2396 to Baltimore was cancelled, a passenger onboard the flight was said to have crawled over people to leave. 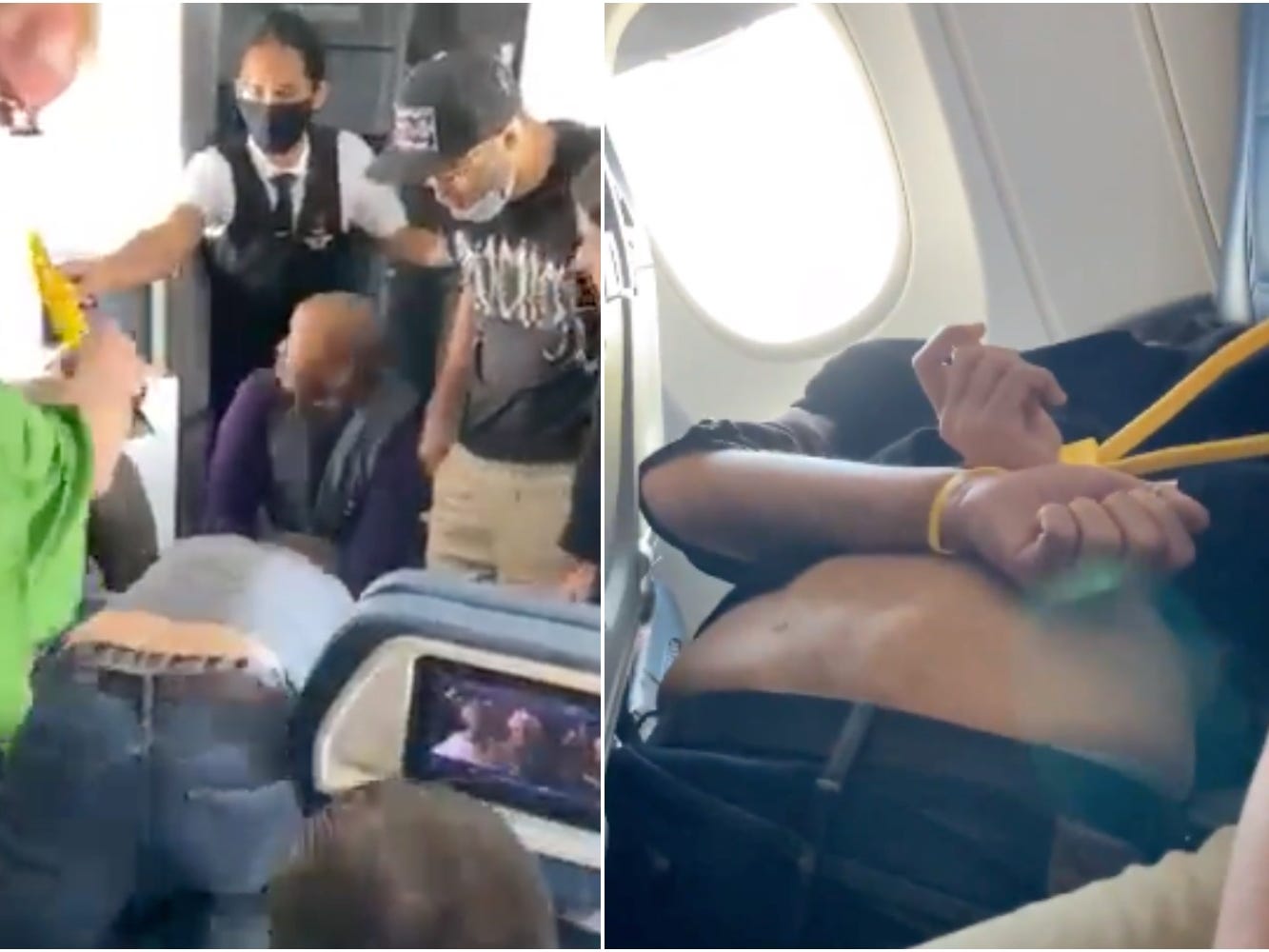 A flight from Newark to Miami had to make an unexpected stop in Charleston after a "disruptive" man bit and punched passengers, USA Today reported. 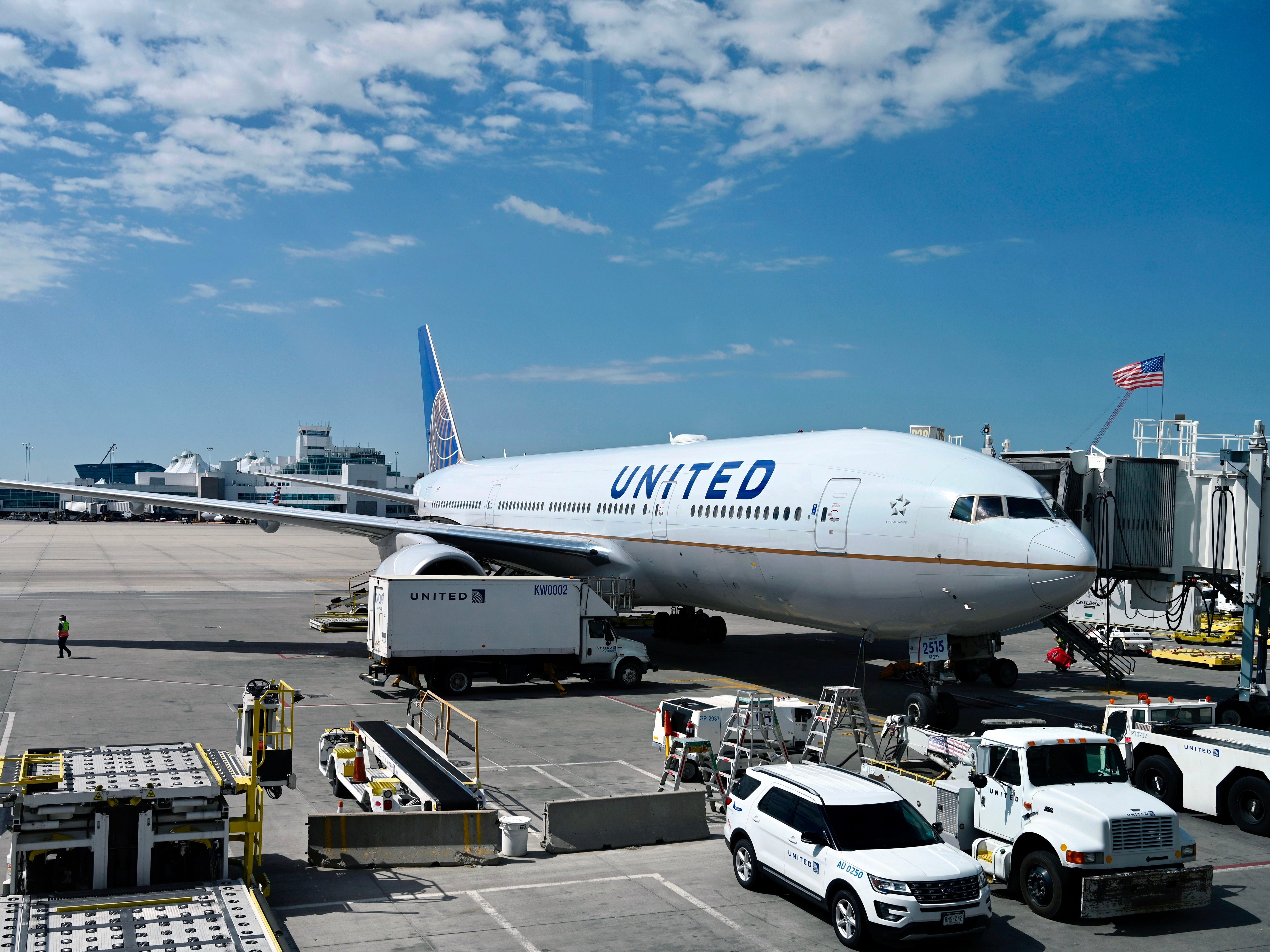 A plane heading to Paris, France from Kenya...