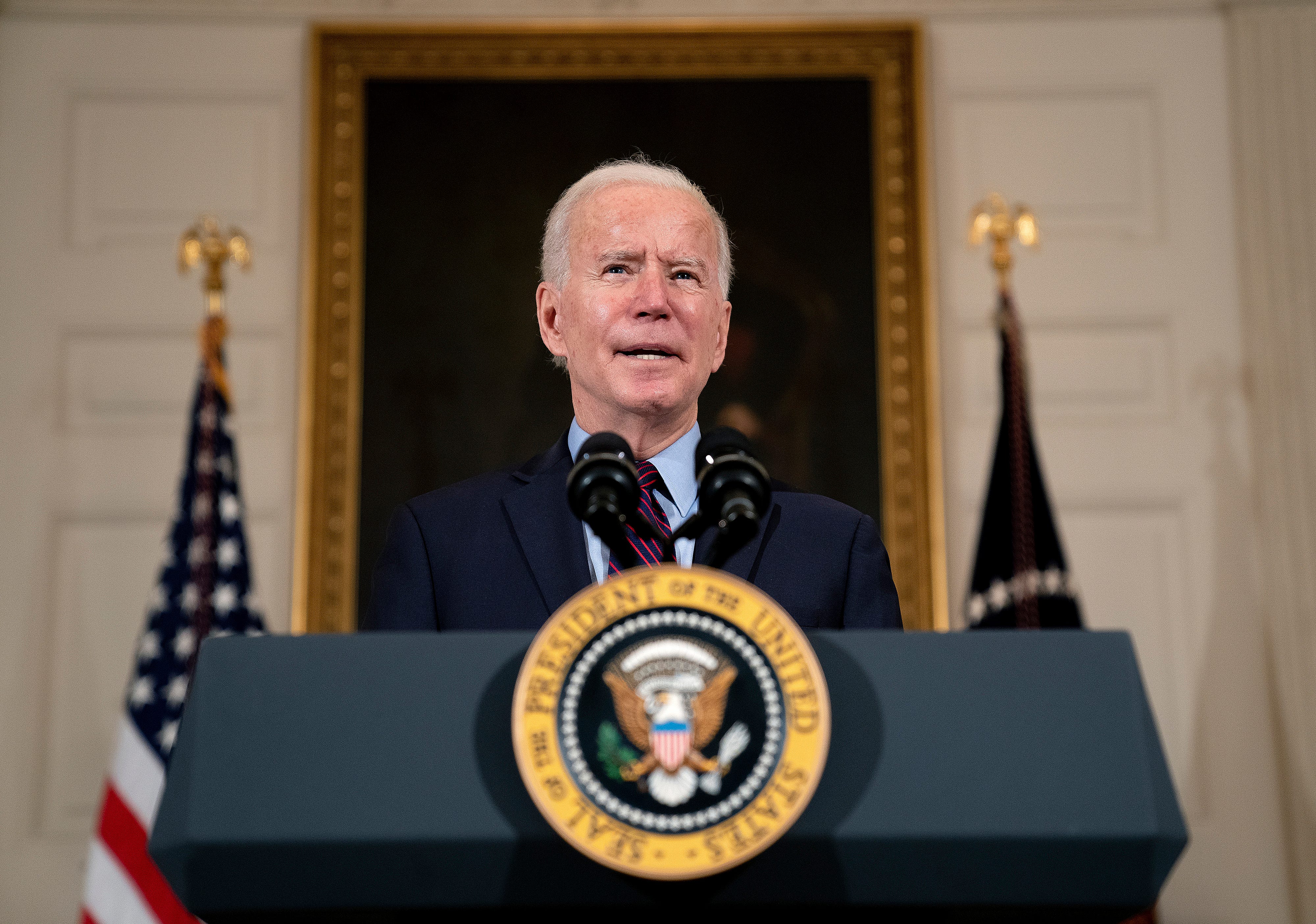 Sen. Rick Scott slammed Marjorie Taylor Greene spreading conspiracies about the Parkland shooting. Greene endorsed the conspiracy that the shooting was a false flag operation in Facebook posts. Scott, who was governor of Florida at the time, called her comments “wrong” and “disgusting.” Visit the Business section of Insider for […] 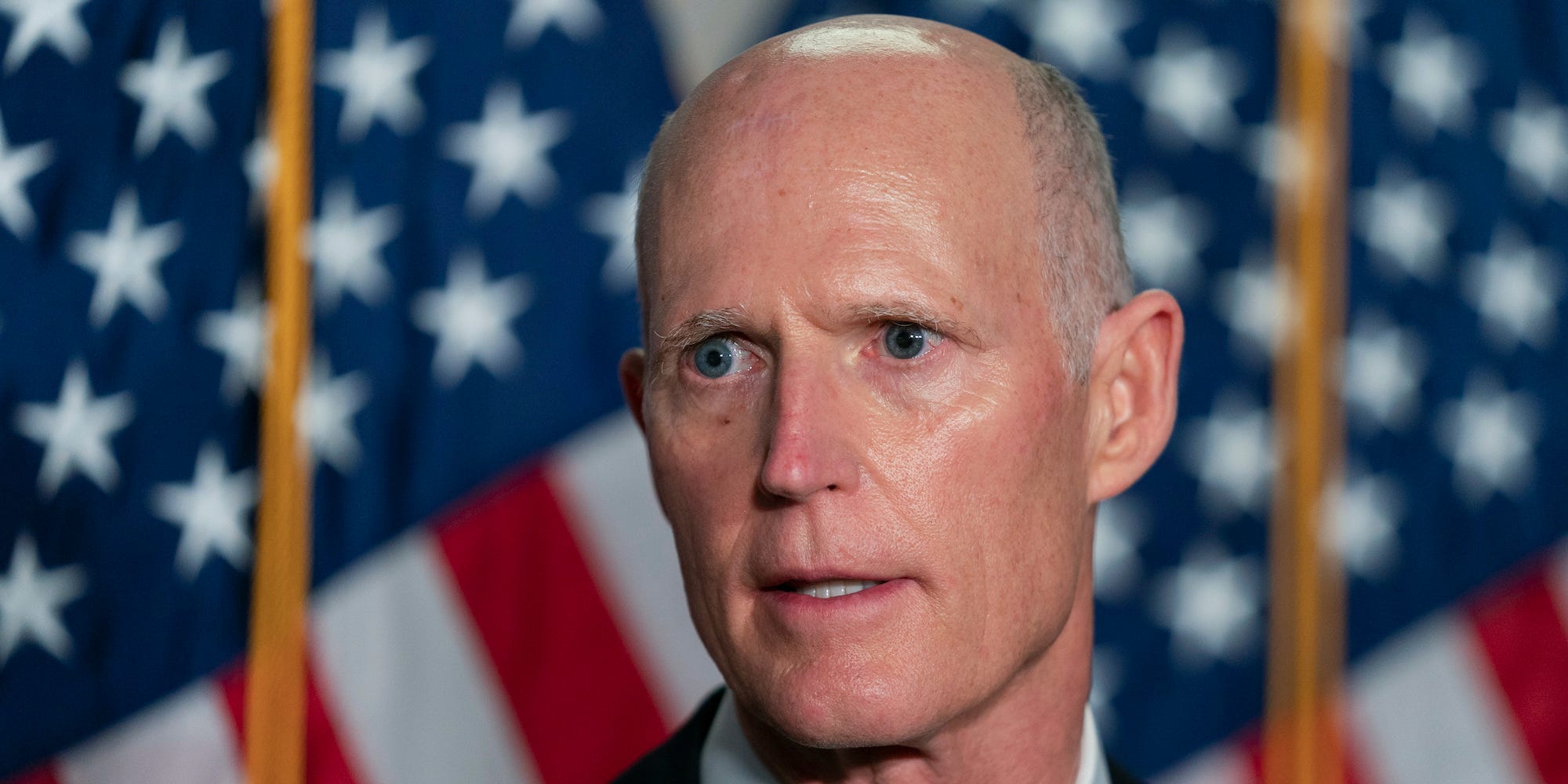 The mother of a Parkland shooting victim said she spoke to GOP Rep. Marjorie Taylor Greene on Saturday. Linda Beigel Schulman said she challenged Greene over the congresswoman’s claim that the shooting was faked. Schulman said Greene disavowed the conspiracy theory, but wouldn’t join her on TV and do so […] 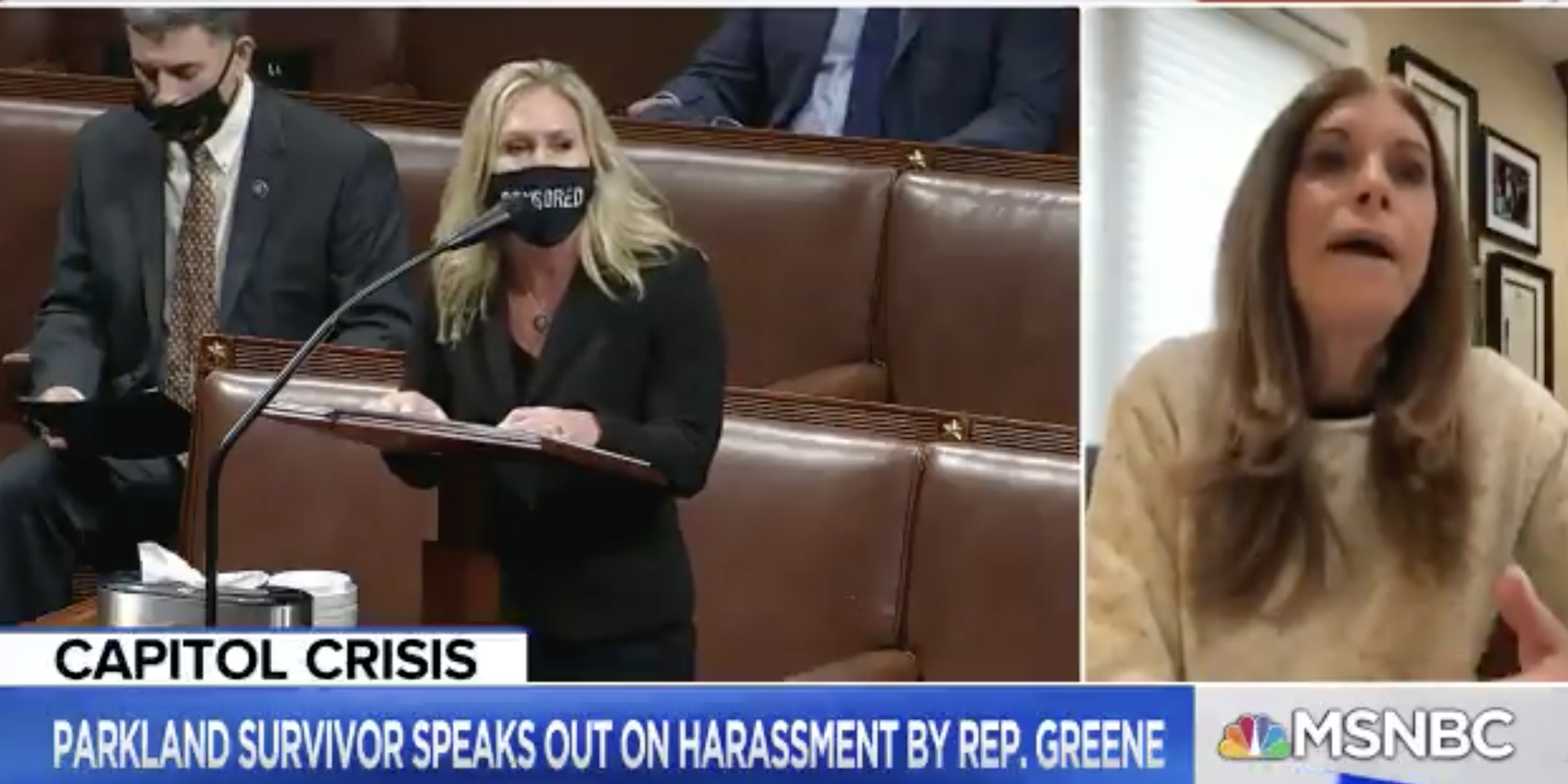