Trichloroethylene (TCE) is used in spot removers, spray adhesives, and degreasers. Research has linked it to health problems years later. 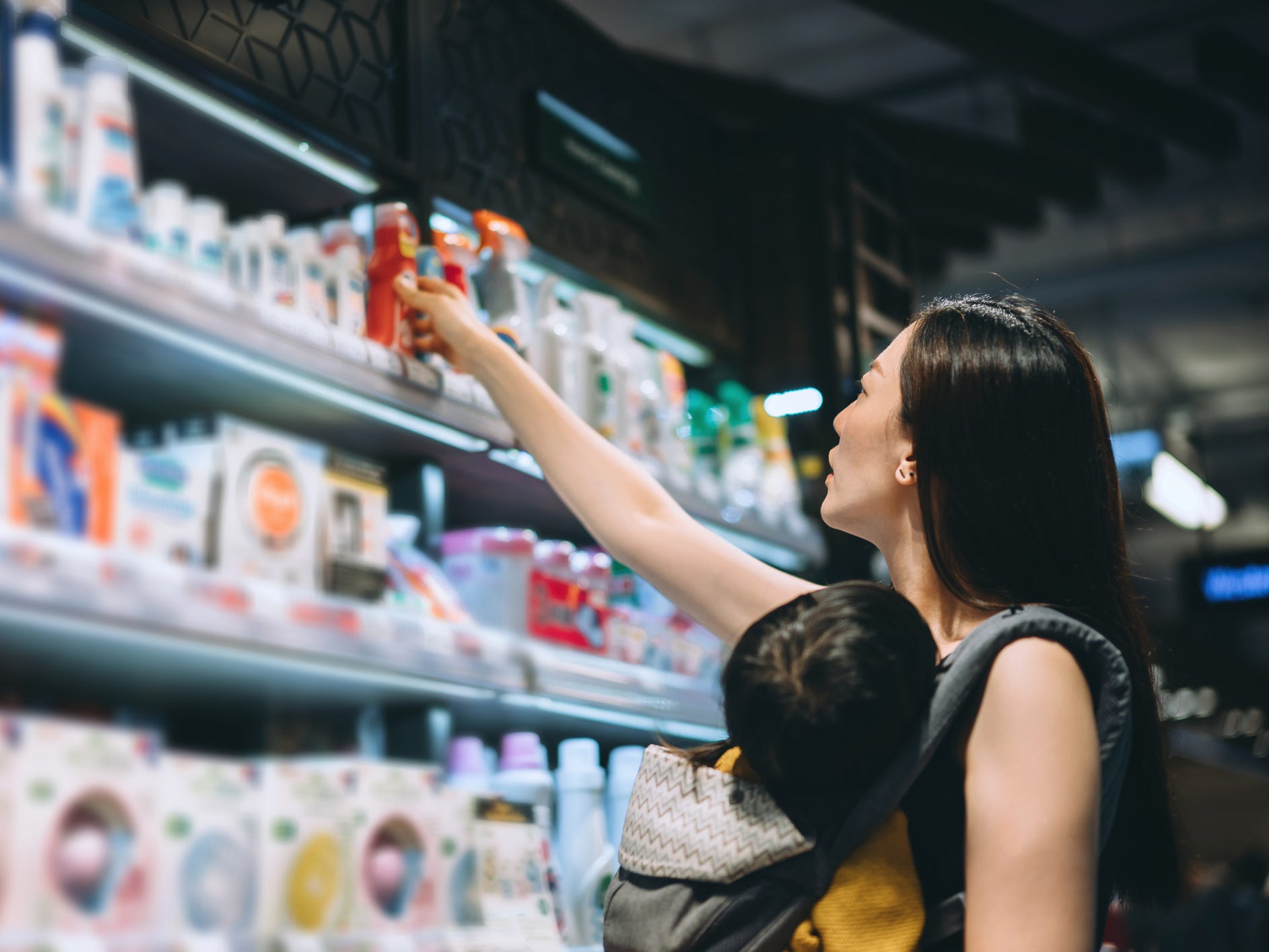 A Mediterranean-style diet could delay Parkinson’s disease onset by up to 17 years, a new study finds

A new study has found a link between eating a Mediterranean-style diet and delayed onset of Parkinson’s disease. Parkinson’s is a progressive neurodegenerative disease that currently has no cure. Researchers assessed people following both the Mediterranean and the very similar MIND diet, both of which focus on vegetables, pulses, seafood, […] 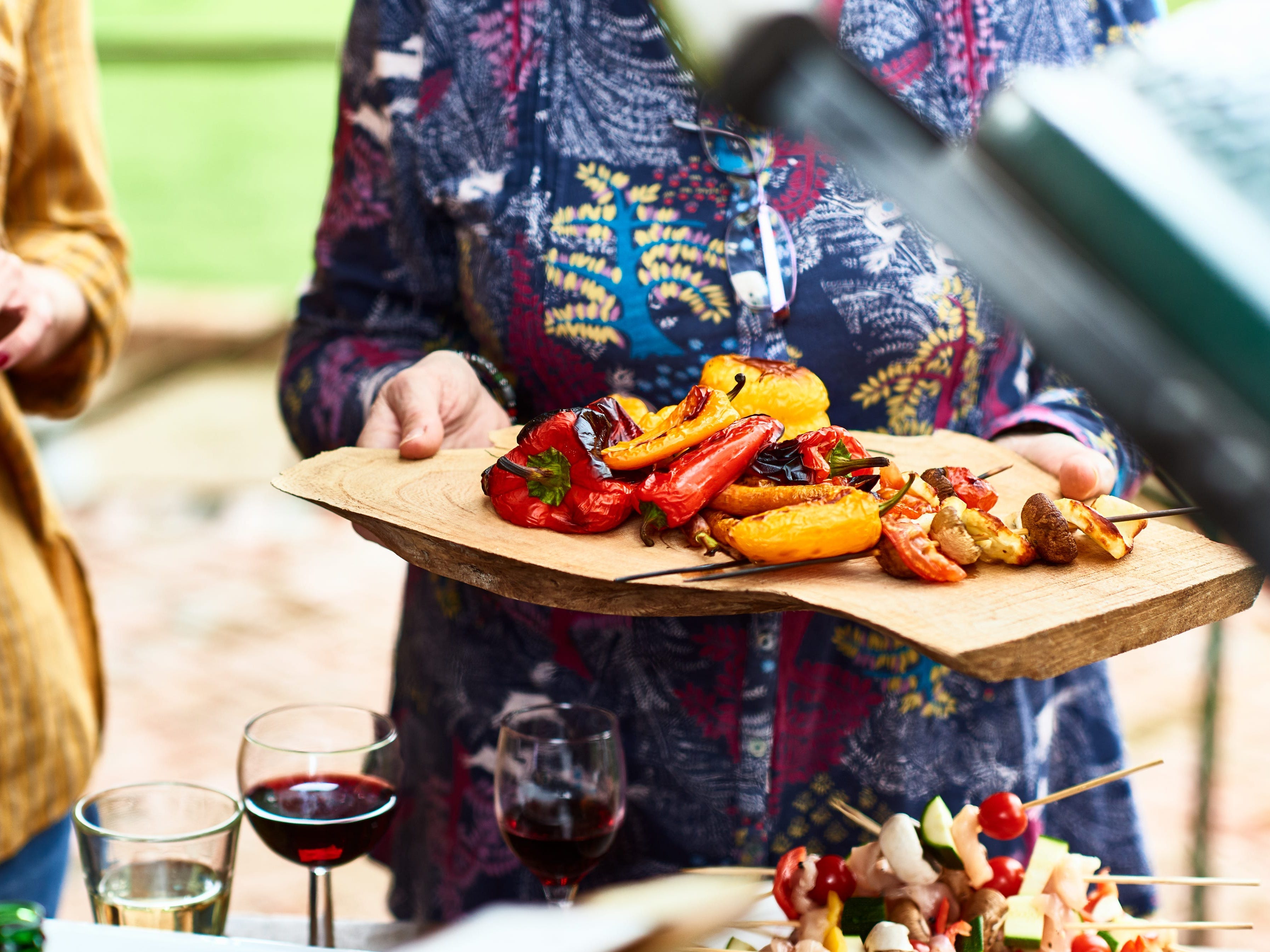 Ozzy Osbourne opens up about privately living with Parkinson’s in the ‘most painful, miserable year’ of his life The consumer genetics company 23andMe is teaming up with the UK drug giant GlaxoSmithKline to develop new drugs. As part of a four-year collaboration, GSK is committing $US300 million to 23andMe and, using 23andMe’s data, working on an experimental drug to treat Parkinson’s disease. The move comes shortly after GSK […]
US Dec. 16, 2017, 5:06 AM

This device can calm symptoms of Parkinson’s disease

Following is a transcript of the video. This device can calm symptoms of Parkinson’s disease. It’s called Deep Brain Stimulation therapy. A surgically implanted device delivers electrical stimulation to the brain. It targets specific areas of the brain to help patients regain control of their bodies. Parkinson’s patients can suffer […]
Markets Jun. 21, 2017, 1:52 AM

BlueRock Therapeutics is a...