Paris Hilton told “The Trend Reporter with Mara” she is beginning IVF treatments to have “twins that are a boy and a girl.” Twitter users were upset with Hilton’s use of IVF, a treatment that is hard to access on insurance for Americans with infertility. Many also took issue with […] 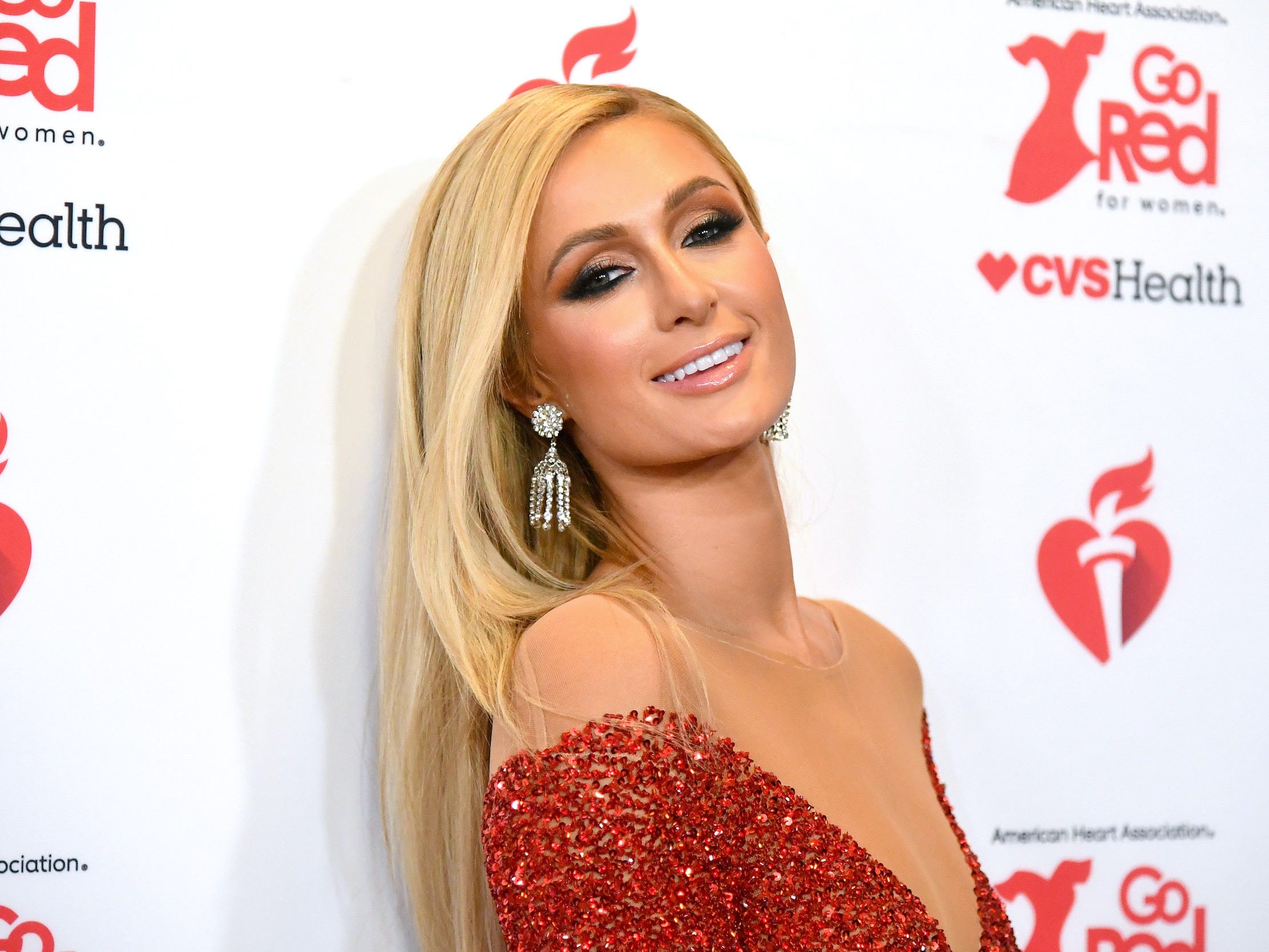 In an interview with The Times,Paris Hilton said she suffered abuse as a teenager. Hilton said she was the victim of physical and mental abuse when she attended the Provo Canyon School at 16 years old, which is a correctional institute based in Utah. Hilton said it was a “terrifying” […] 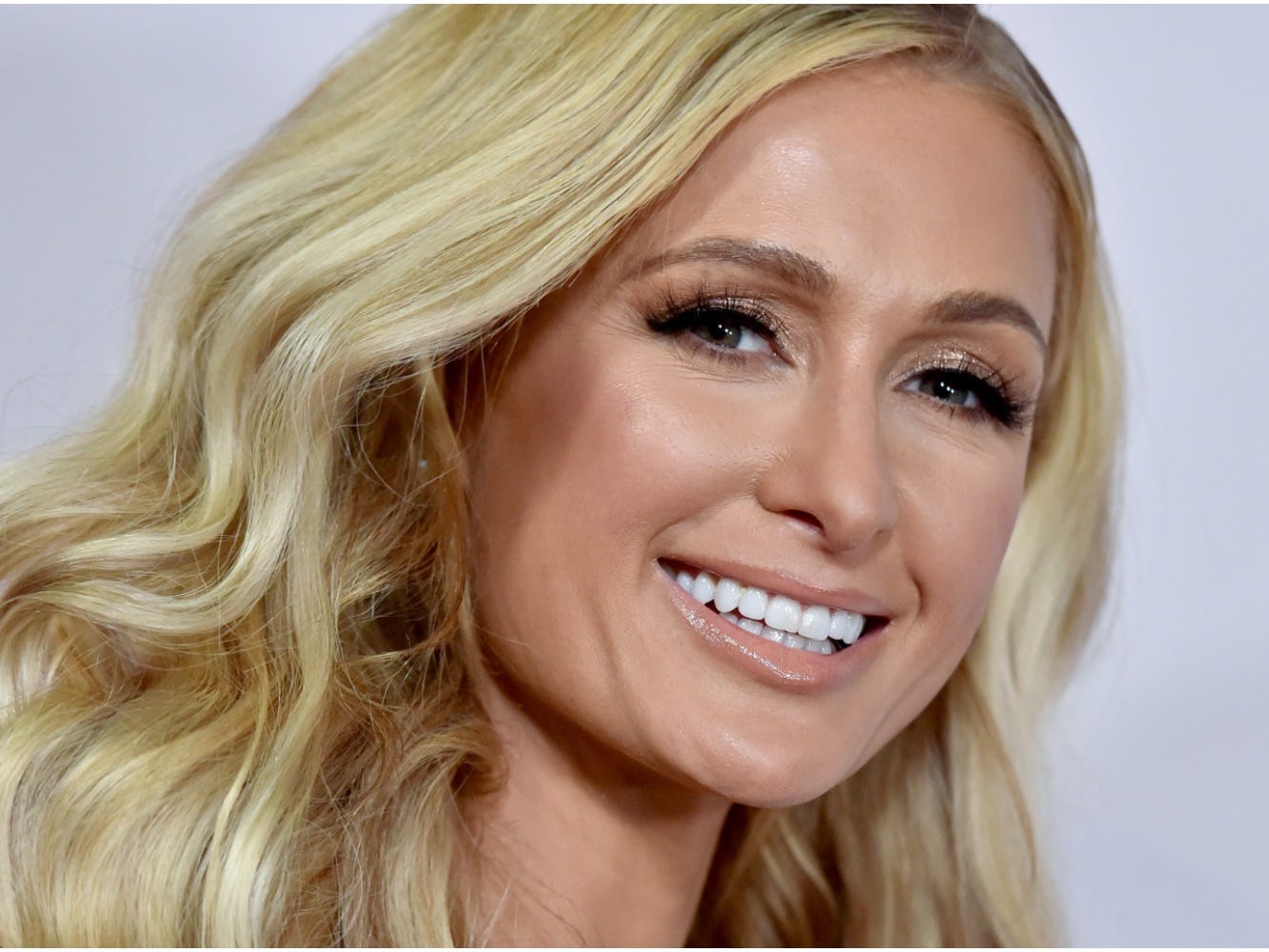 Paris Hilton spoke about her issues with trust in an interview with Cosmopolitan. She said she has tried therapy in the past but doesn’t stick with it because she “doesn’t really trust anyone.” Hilton had a private sex tape of her and her then-boyfriend Rick Salomon leaked to the public […] Paris Hilton said she had a ‘wonderful’ time visiting Saudi Arabia, which other celebrities have been shunning for its human rights record

Paris Hilton spoke about her first visit to Saudi Arabia during an interview at a conference in the United Arab Emirates last week. The American hotel heiress said “everybody was so sweet and welcoming” and that she had “a wonderful time.” Hilton’s comments come at a time when other celebrities […]

Paris Hilton was photographed walking around Los Angeles, California, on Wednesday in a purple knit dress. The outfit perfectly matched her holographic BMW i8, which was custom-wrapped for the TV star. Hilton also donned white heels, matching sunglasses, and a diamond necklace. To complete her look, she carried a purple […] Paris Hilton posted a Marilyn Monroe quote on her Instagram story on Monday, amid reports from TMZ that she and fiancé Chris Zylka broke up. The quote reads: “I believe that everything happens for a reason. People change so that you can learn to let go. Things go wrong so […]