An Israeli study found that vaccines and boosters lowered a parent's infectiousness within the home during the Delta and Alpha waves. 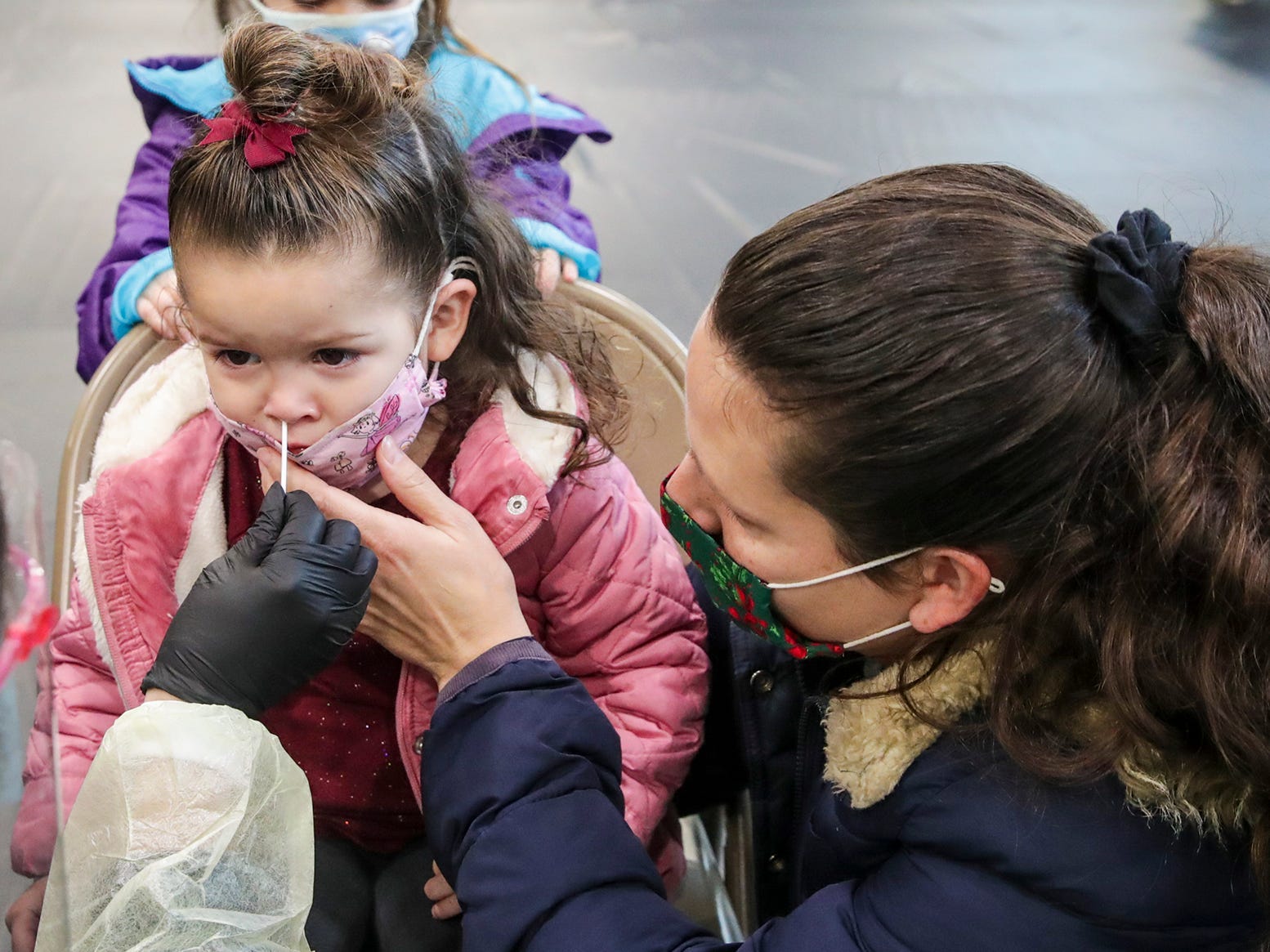 The boy's father is vaccinated and reportedly supported the judge's initial decision to prohibit in-person contact between mother and son. 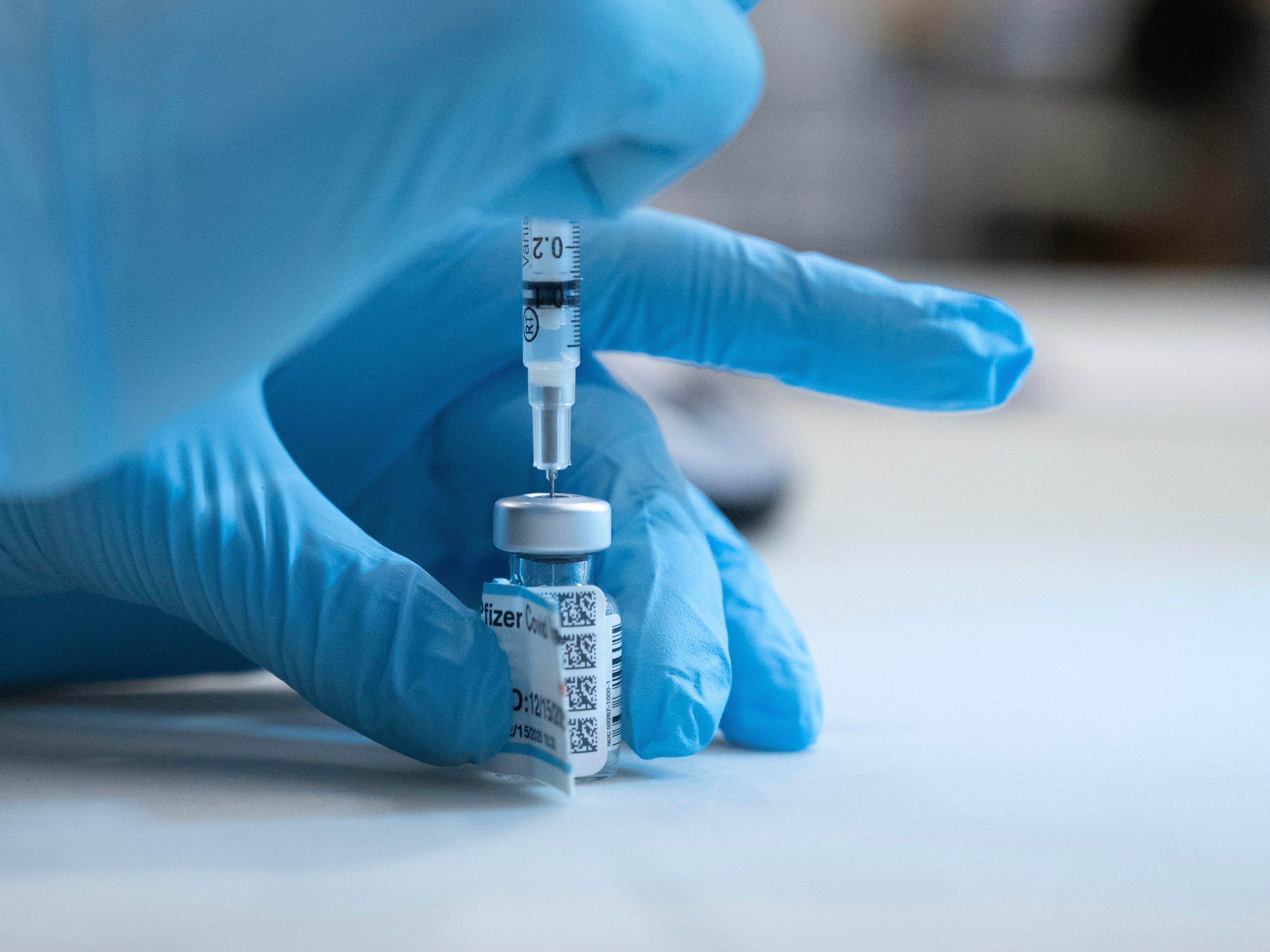 Experts are debating whether the pandemic baby bust will be permanent or temporary. A new Brookings report says its unlikely births will rebound.
News Mar. 15, 2021, 3:11 PM

Biden's chief of staff Ron Klain told MSNBC that the president will "certainly" try to make the year-long expansion of the child tax credit permanent. 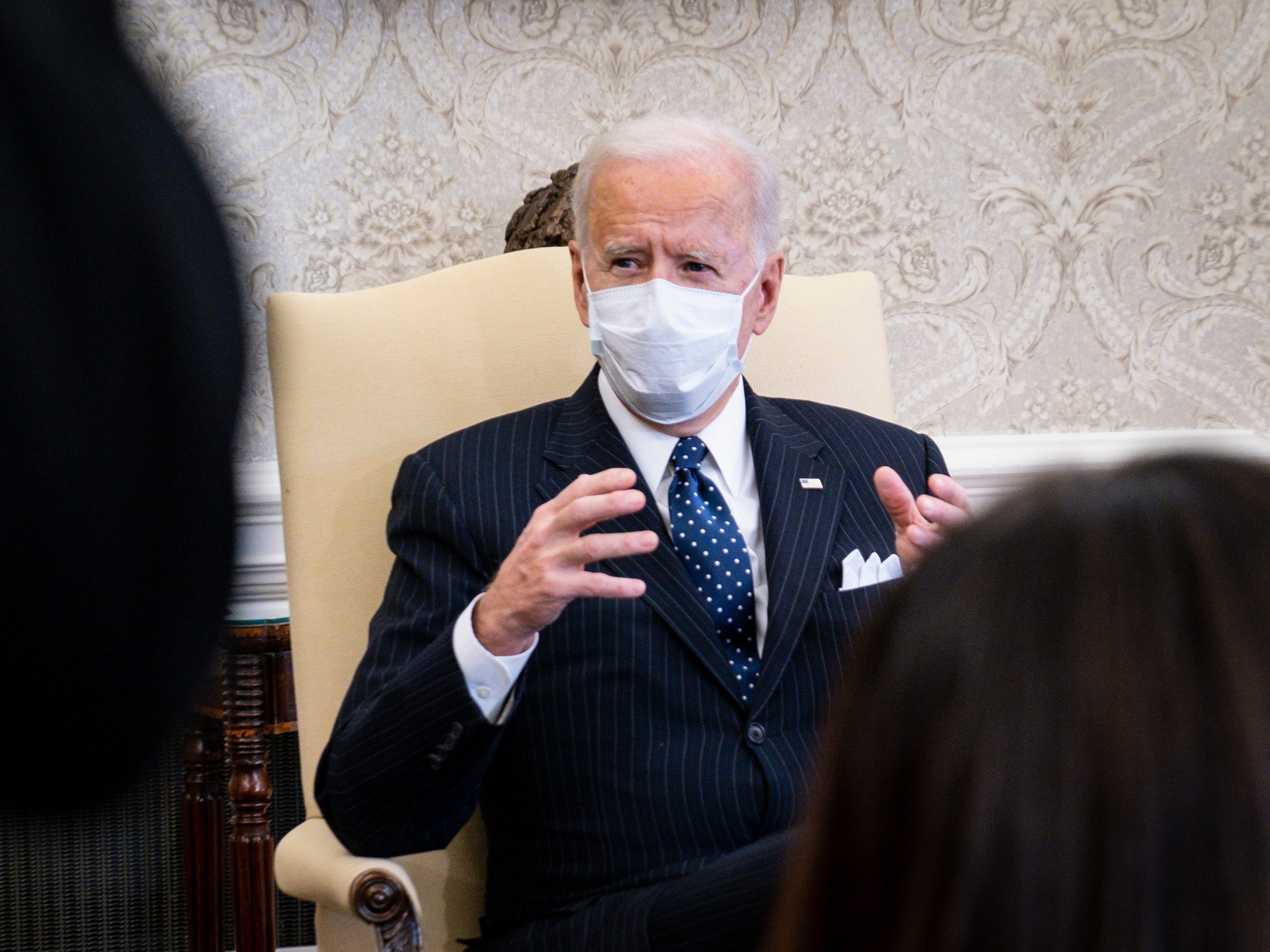 During the coronavirus lockdown, Abbey Burns Tucker and her four daughters started drawing with chalk on the concrete outside their Georgia home. After drawing different scenes, Tucker started photographing her youngest child in them so it looks like she’s flying over cityscapes or lounging on the beach. The magical pictures […] 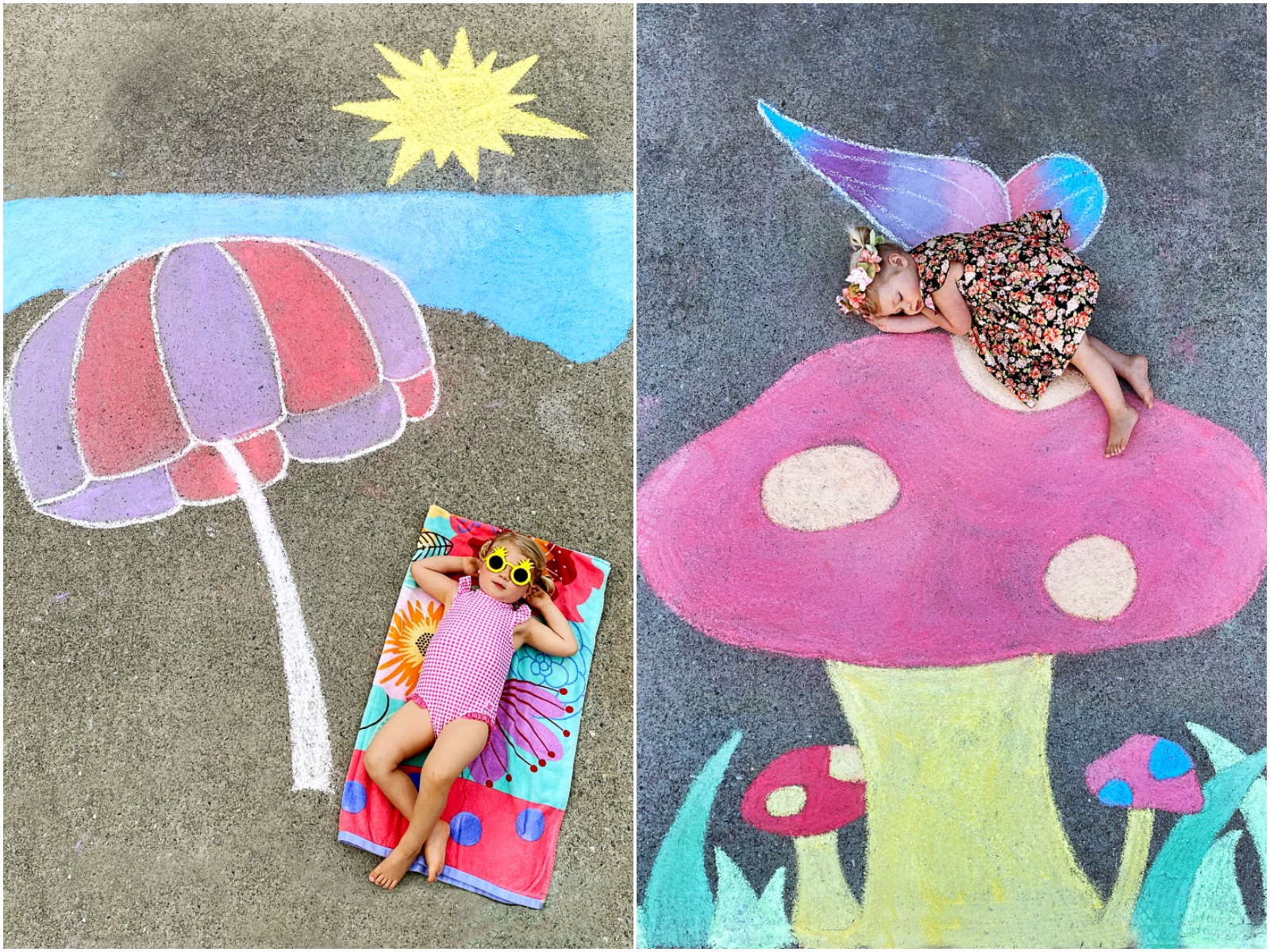 From Kristen Bell to Dwayne Johnson, these celebrities all have parenting tips – whether or not you’d actually wish to follow them. Chance the Rapper shared a step-by-step guide for how to comb hair without causing pain. Hilary Duff’s messy experience with her son teaches parents to always pack a […] 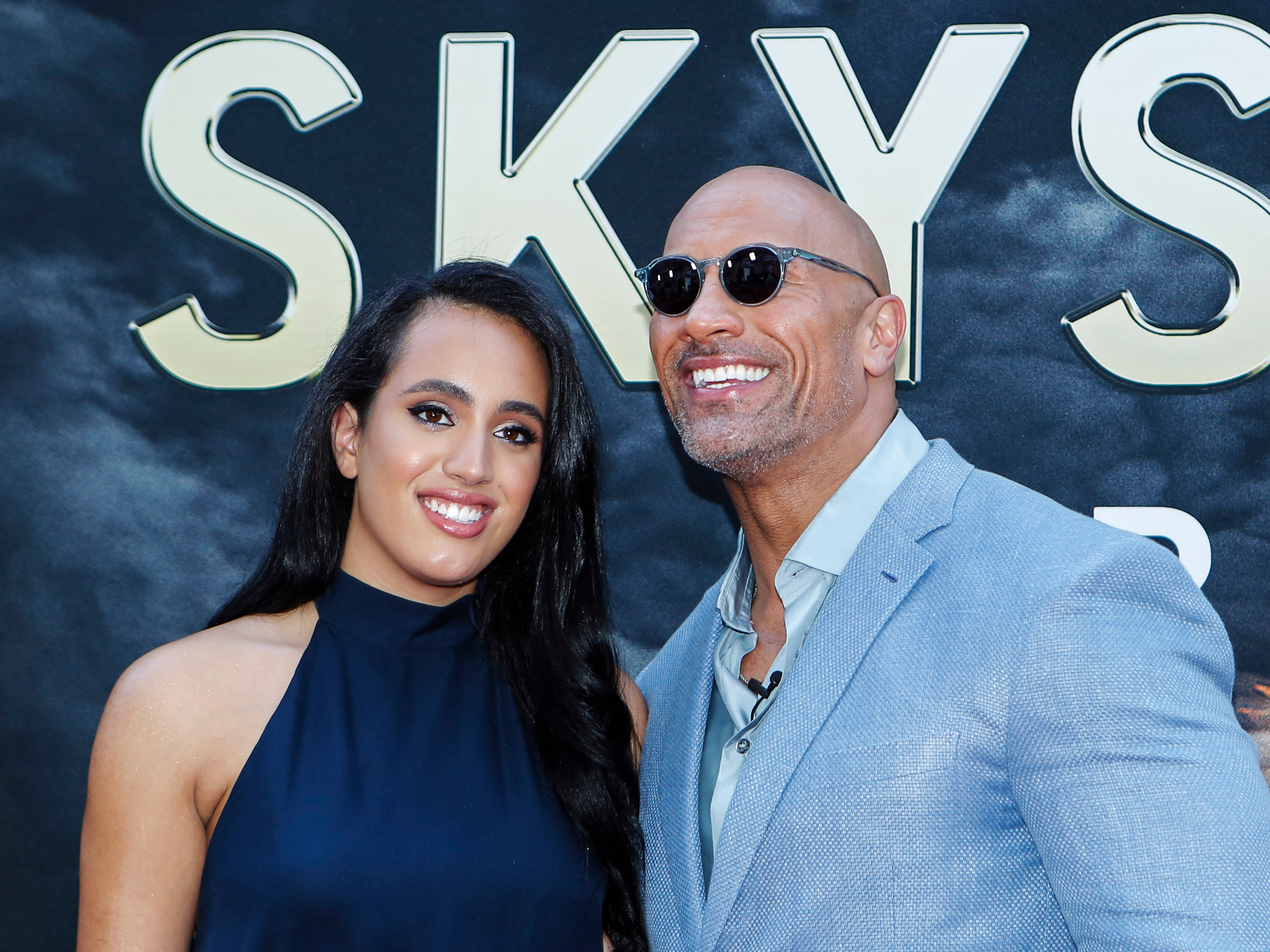 Luxury restaurants are entertaining kids with scavenger hunts and movie screenings so parents can enjoy their dining experience, reported Alina Dizik for The Wall Street Journal. Millennial parents are strongly influenced by their kids’ requests, and restaurateurs are seizing the opportunity. Luxury apartment developers are also catering to kids by […]
Lifestyle Jun. 14, 2019, 10:50 PM

8 ways millennial parents are using their kids as status symbols

Some wealthy millennials are using their kids as status symbols. Raising a child is already an expensive endeavour, costing six figures around the world. On top of that, the elite have been known to buy their children pricey accessories, invest in high-end childcare and education, and give them unique names. […]
Markets Oct. 18, 2018, 4:02 AM

The Bay Area is so expensive that employees at Apple, Uber, Google, and other tech giants are putting off having kids — and it’s a sign of a much larger trend

The San Francisco Bay Area is getting so expensive that more than half of its tech employees, from Amazon to Apple, say the increased cost of living has caused them to delay starting a family, according to a survey by the app Blind. Despite earning six-figure salaries, tech employees in […]
Markets Oct. 4, 2018, 11:31 PM

Forget braces and babysitters: American parents say their children are most expensive when they’re all grown up

Many parents see adulthood as the most expensive stage of parenting, according to a new Merrill Lynch report – 79% provide financial support to their adult children, contributing to $US500 billion spent annually. That’s twice the amount parents save for retirement – one of many financial sacrifices they make to […]
Strategy Jan. 11, 2018, 12:15 PM

Interviews with Bill Gates, Steve Jobs, Sundar Pichai, and other tech power players reveal that Silicon Valley parents are strict about technology use. A book suggests the signs may have been clear years ago that smartphone use should be regulated. There may be a way to integrate tech into the […] 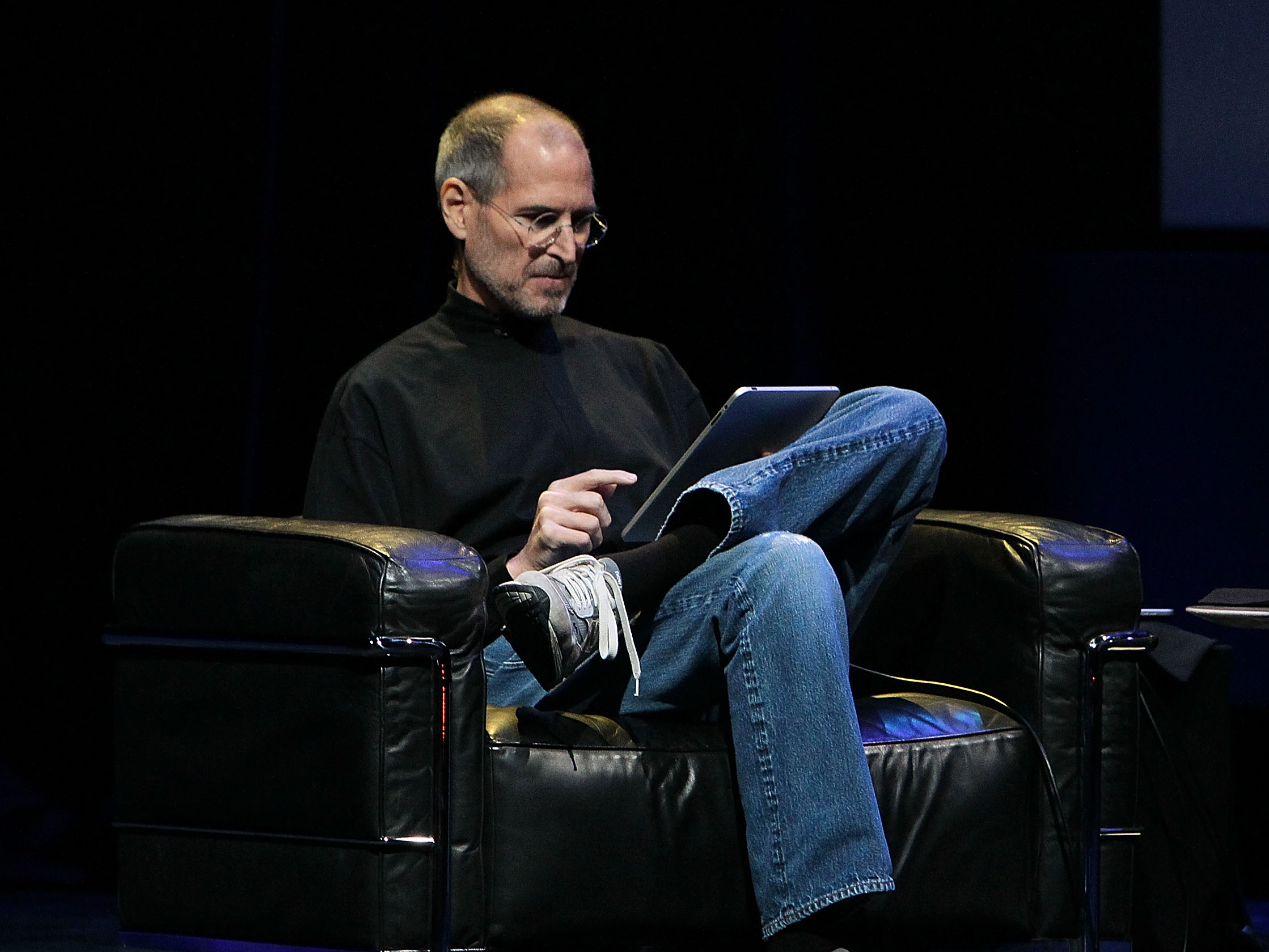 Mike Rotondo’s parents are trying to evict their son after eight years of living under the same roof in upstate New York. Rotondo argued that he should be allowed up to six months to leave, but a judge on Tuesday ordered him to vacate. Rotondo says his parents first talked […]
Markets May. 9, 2017, 3:35 AM

VIDEO: An innovative baby sleeper aims to teach parents more about their infants and become a "member of the family."
News Apr. 17, 2016, 1:30 AM

18 Hollywood mums whose lookalike daughters are following in their footsteps

This bike transforms into a stroller, and is perfect for active parents

18 Hollywood mums whose lookalike daughters are following in their footsteps

Parents might say they love all their children equally, but it’s not apparent in their wills

Studies show that parents do indeed play...
Next Page »