Paul Manafort said Special Counsel Robert Mueller's team "targeted" him for his role serving as chairman of the Trump campaign in 2016. 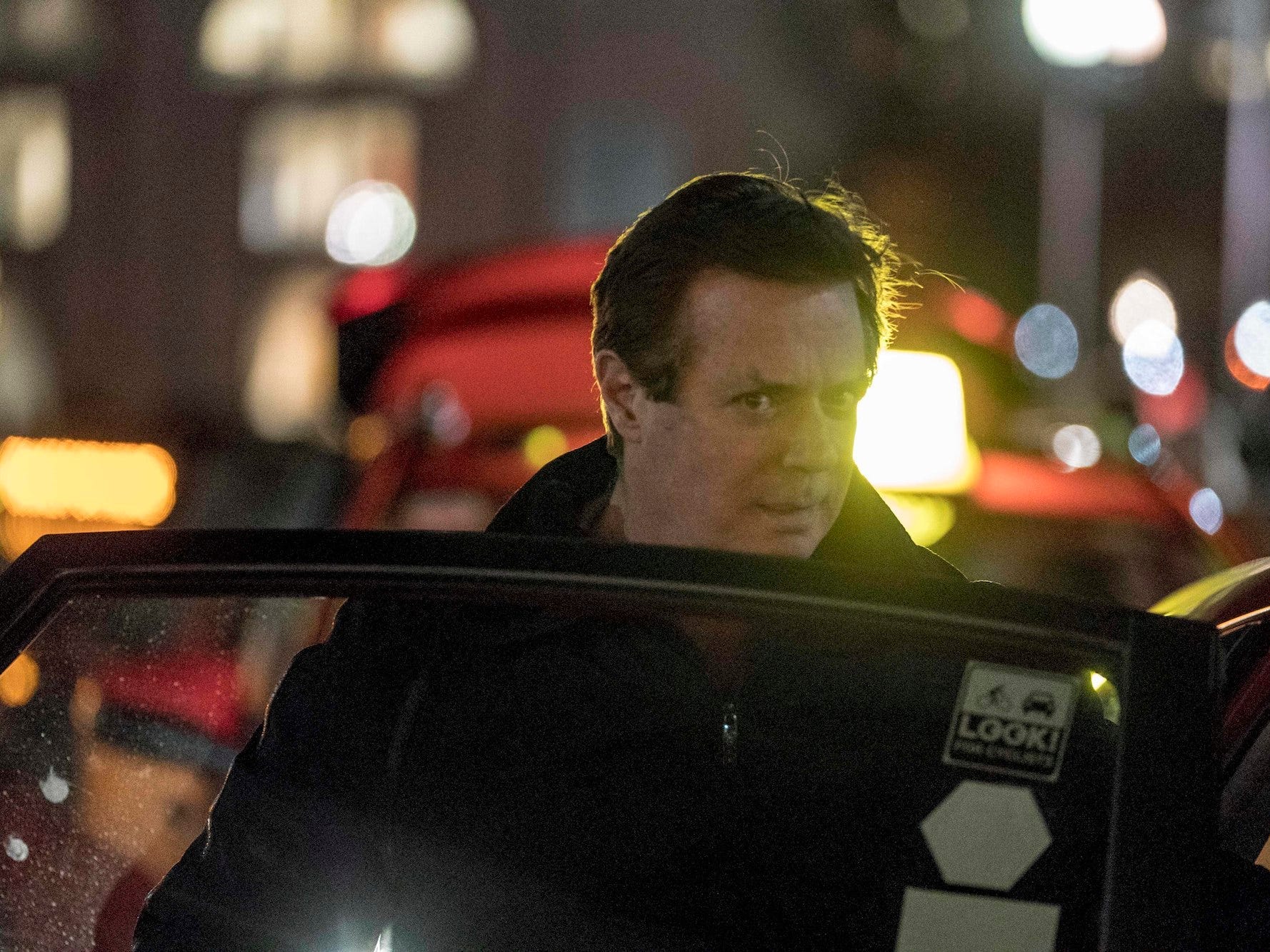 Lindsey Graham breaks with Trump again, doubling down on his opposition to pardons for the January 6 rioters

After Trump branded him a "RINO" for disagreeing with him on pardons for Capitol rioters, Graham asserted that the rioters should "not be forgiven." 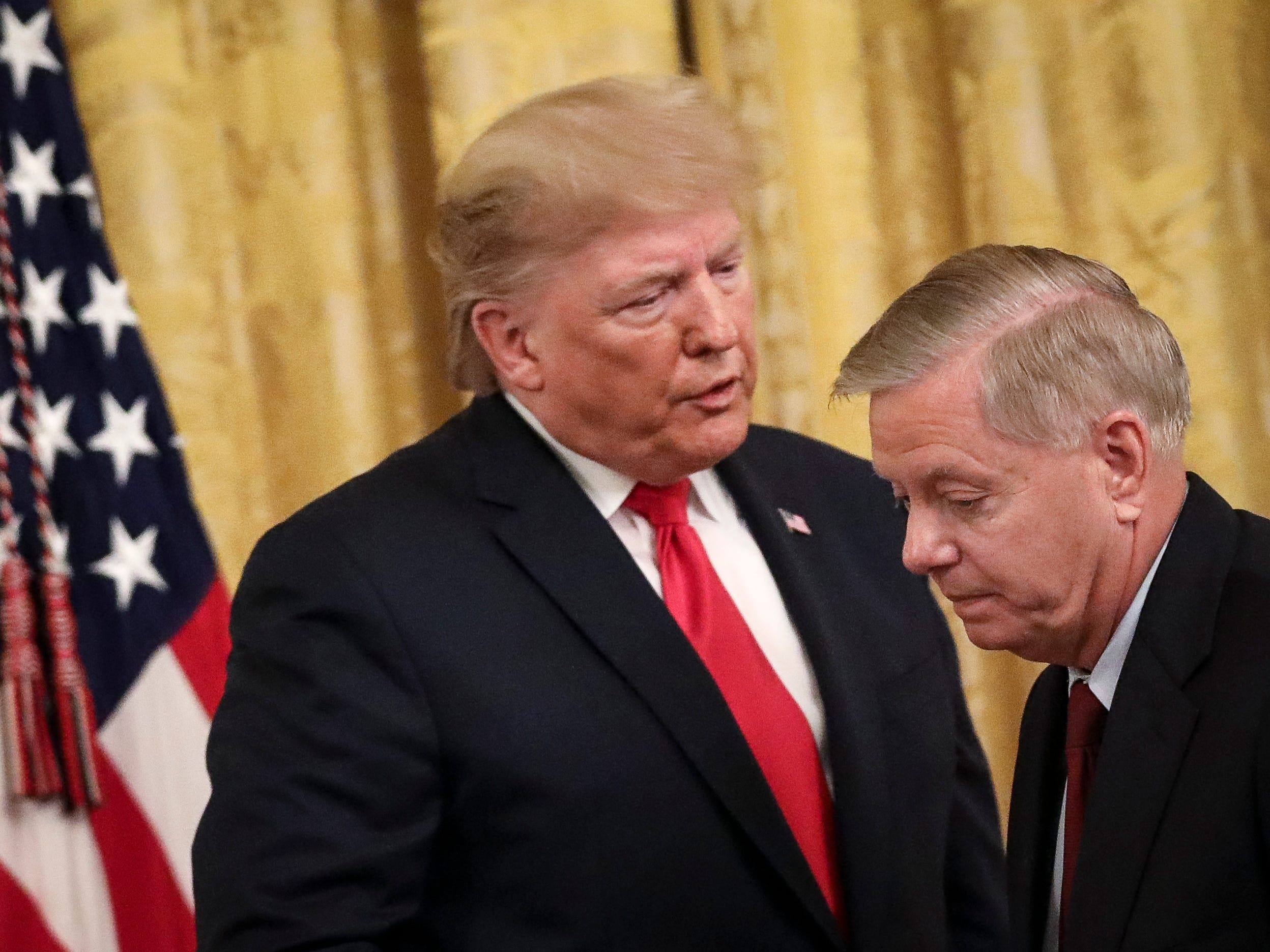 "If I run and if I win, we will treat those people from January 6 fairly. We will treat them fairly," Trump said Saturday. "And if it requires pardons, we will give them pardons." 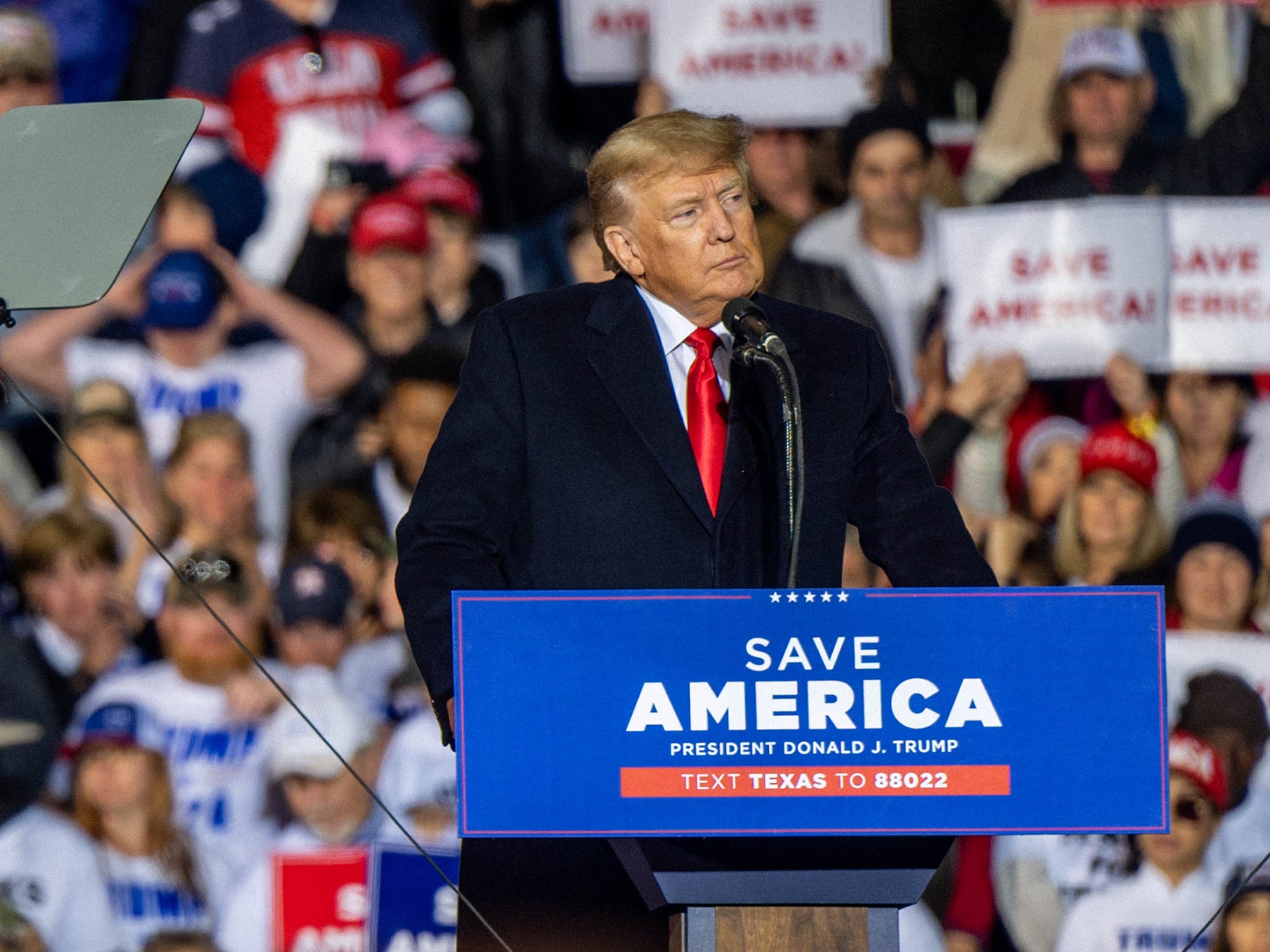 A North Carolina man spent 24 years in prison for a murder he didn’t commit. He was just pardoned and is seeking compensation.

Dontae Sharpe was exonerated in 2019 after he served 24 years in prison for first-degree murder. 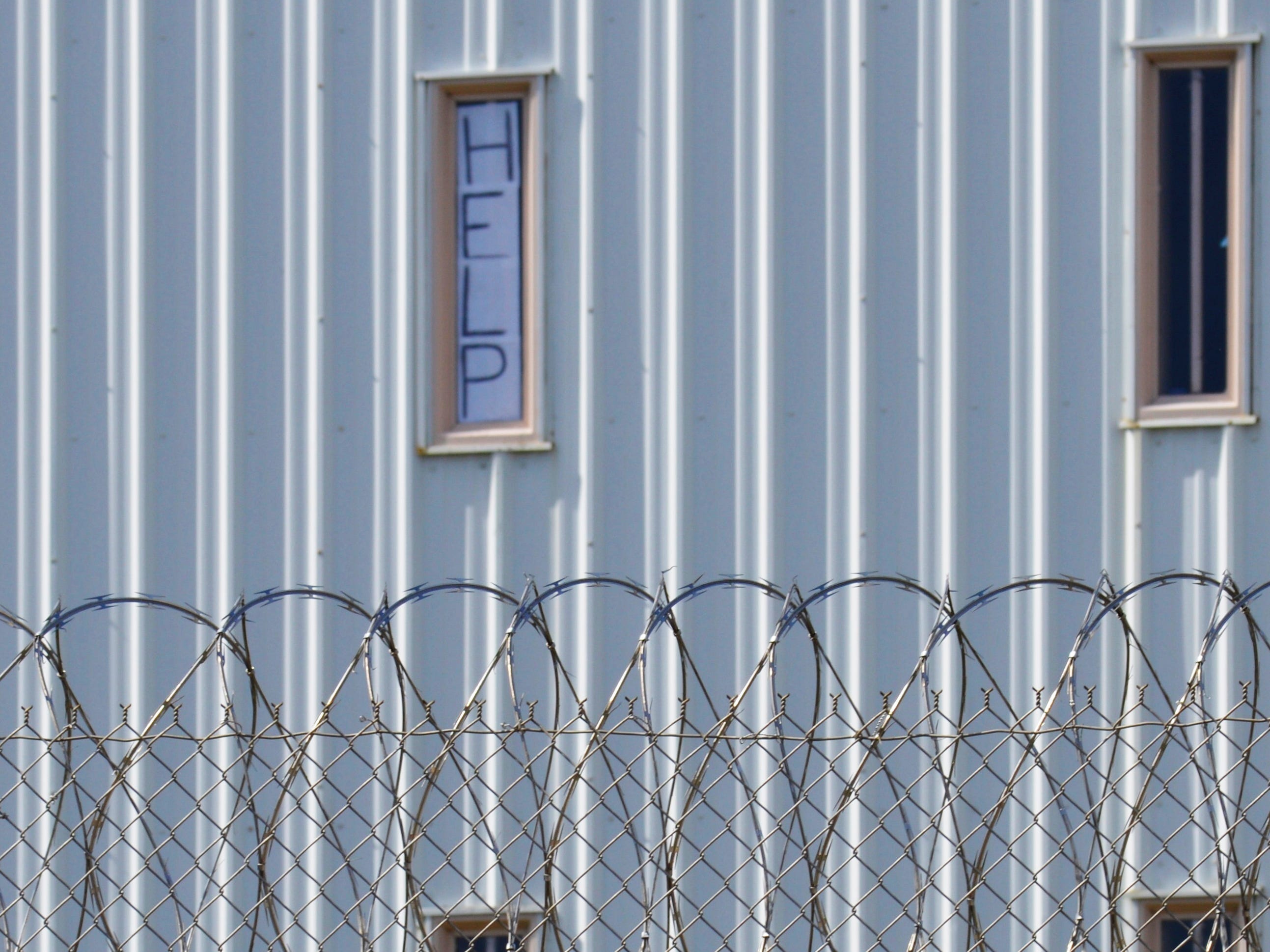 "If we are going to have one nation under God, which we must, we have to have one religion," Flynn said. 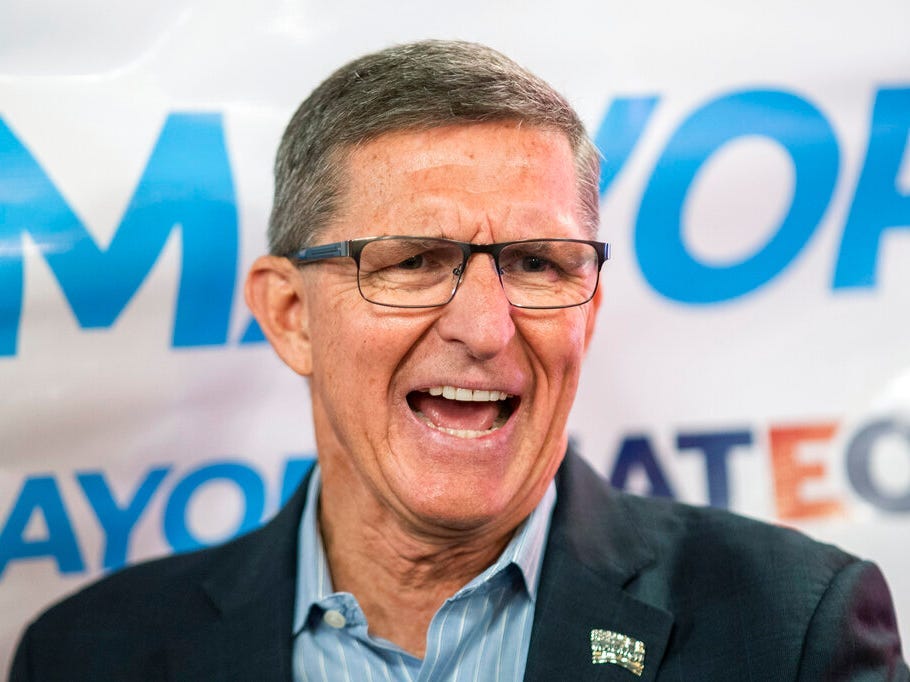 George Floyd could be posthumously pardoned in case where the arresting officer was accused of fabricating evidence – if Texas Gov. Greg Abbott approves

A lawyer who filed a pardon request on behalf of George Floyd's family alleged his arresting officer "manufactured the existence of confidential informants to bolster his cases against innocent defendants." 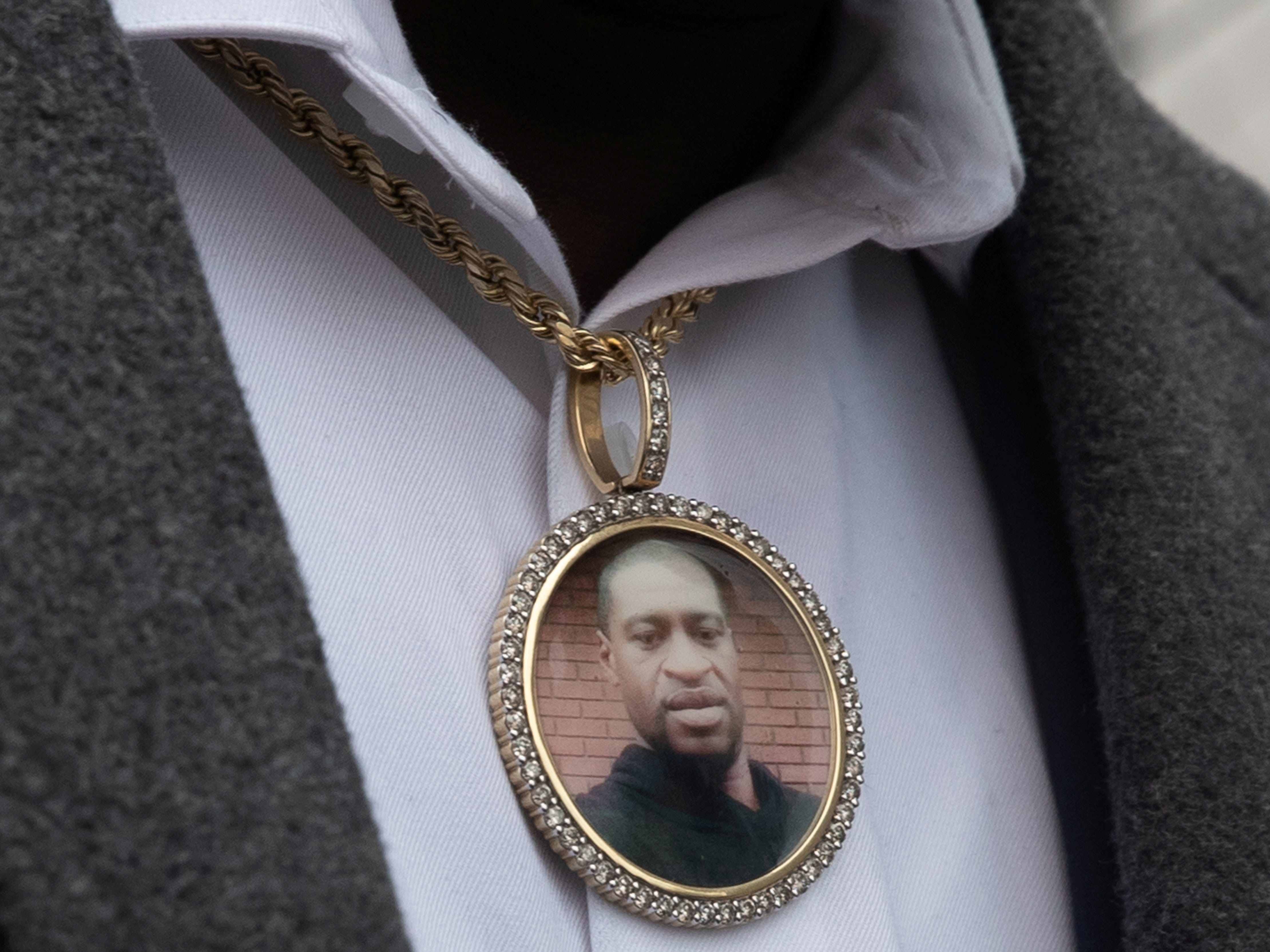 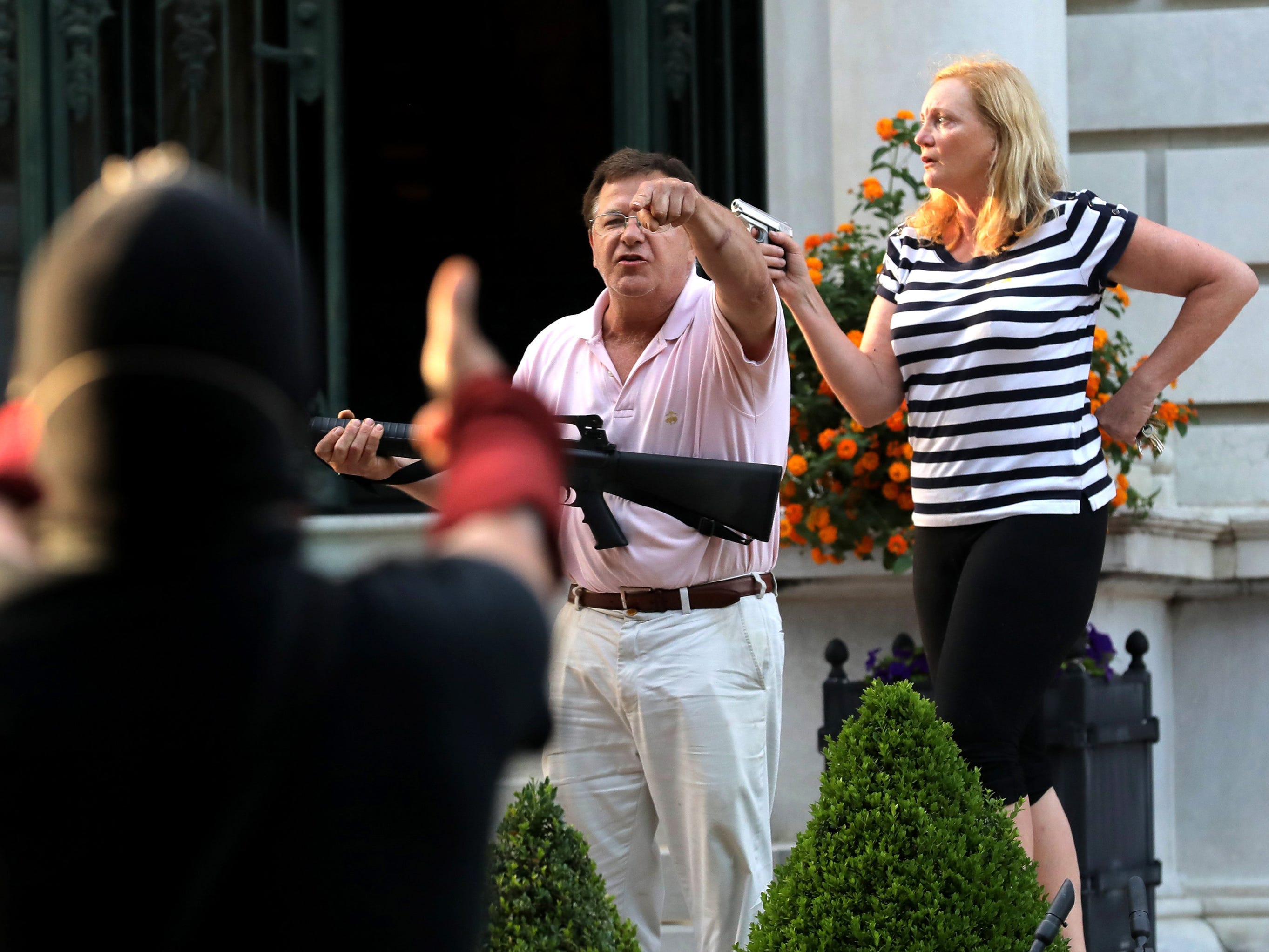 In April 2017, the Pentagon launched an investigation into money Flynn received from Russian and Turkish interests after he retired from the Army. 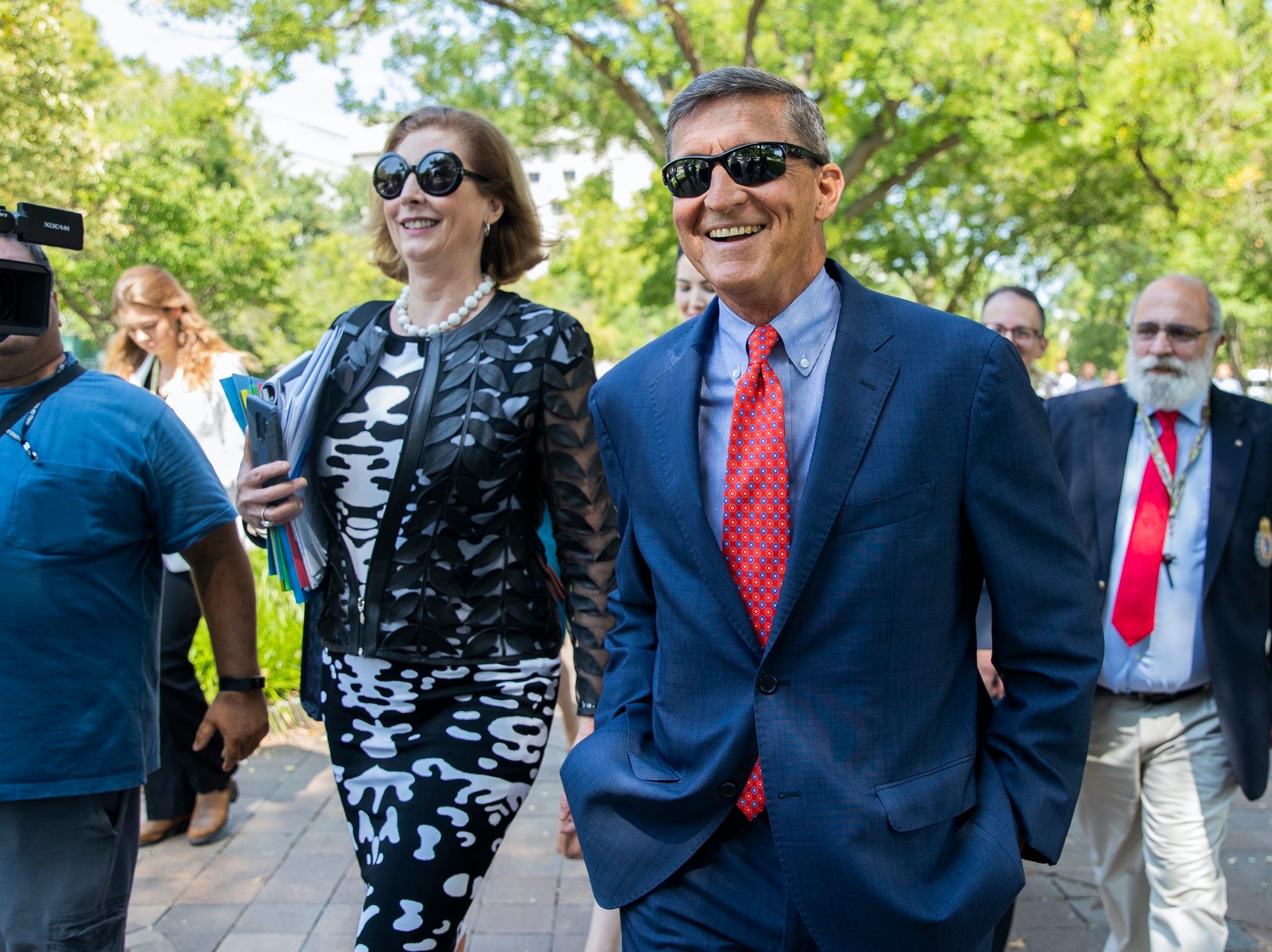 Former President Trump did not preemptively pardon himself before leaving office on Wednesday. Several Trump associates reportedly warned him against pardoning himself. Trump would have forfeited his Fifth Amendment right against self-incrimination if he’d pardoned himself. Visit Business Insider’s homepage for more stories. Former President Donald Trump did not preemptively […] 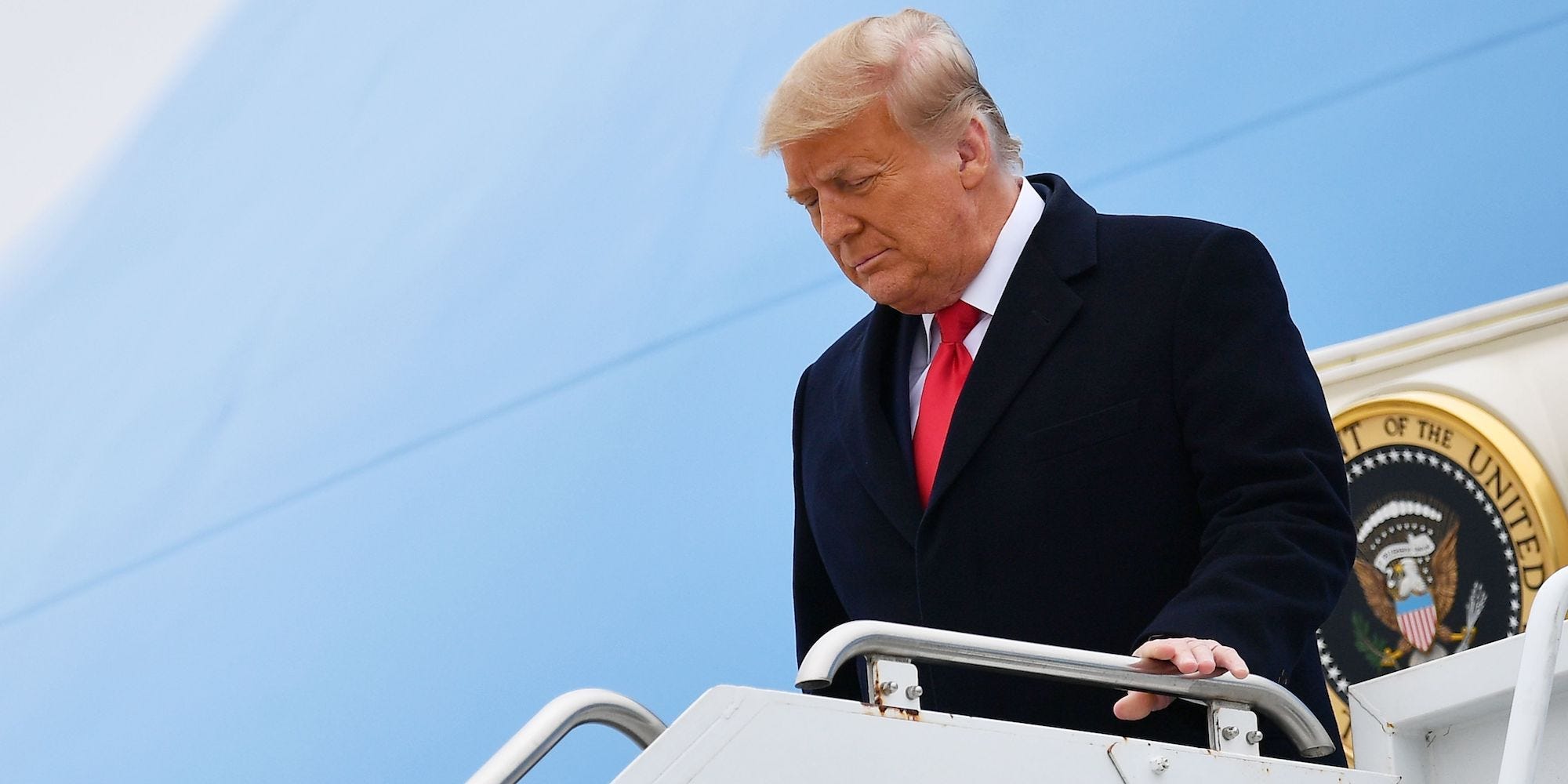 Lil Wayne was granted a full pardon from Trump in connection to a charge of possession of a firearm by a convicted felon. Kodak Black was granted a commutation on a sentence he’s currently serving for making a false statement on a federal document. The rappers were among 73 pardons […] 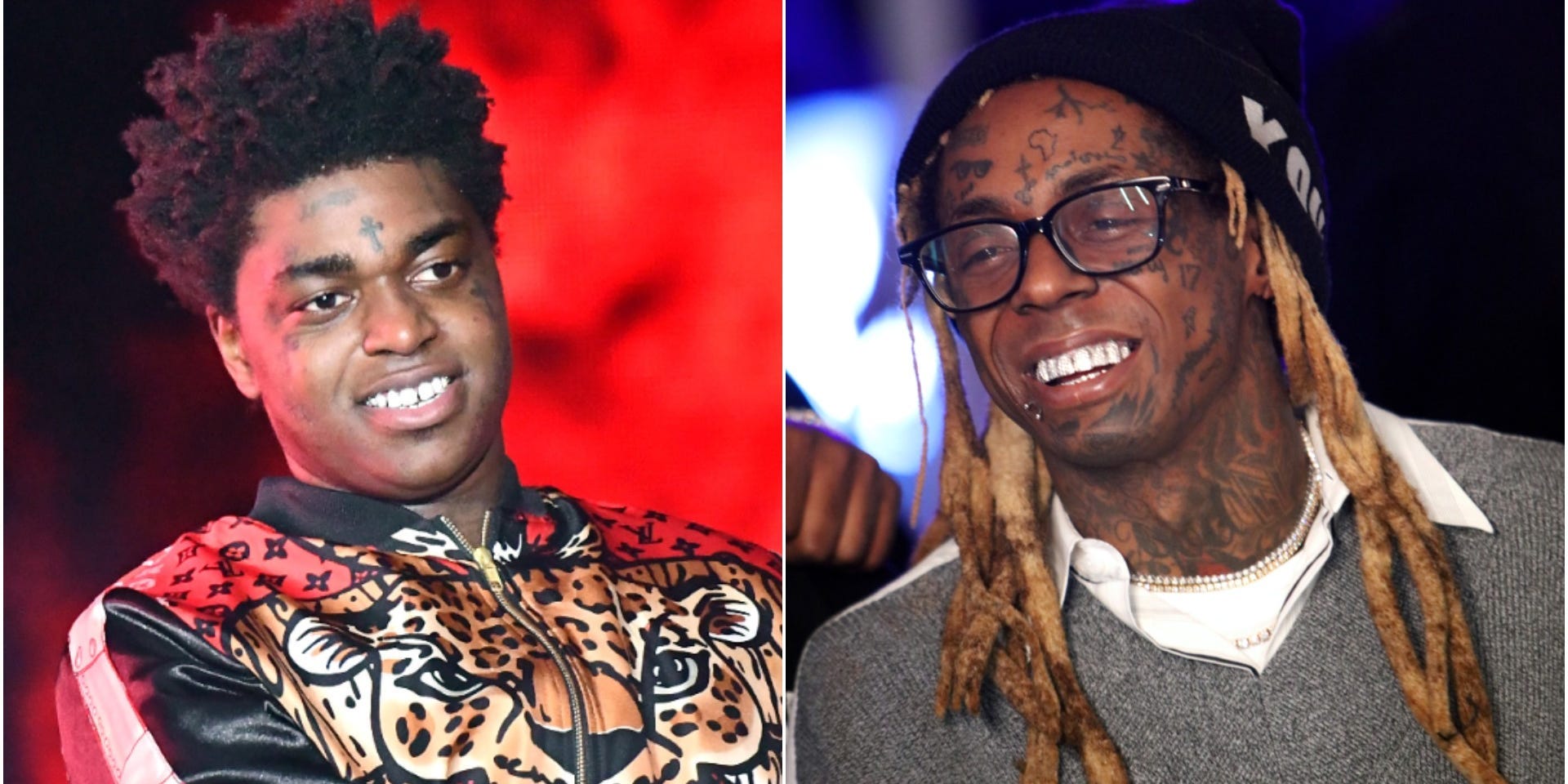 Trump will reportedly not grant pardons to any Republican lawmakers involved in the “Stop the Steal” rally that preceded the deadly Capitol insurrection. Many of the president’s advisors urged him not to grant pardons to lawmakers in order to avoid angering Senate Republicans ahead of his impending impeachment trial. Though […]

President Donald Trump issued a clemency list Tuesday as one of his final actions in office. Trump was criticised for bypassing the DOJ review process covering who gets executive clemency. Steve Bannon, Lil Wayne, and Elliott Broidy were among the names on the list. Visit Business Insider’s homepage for more […] 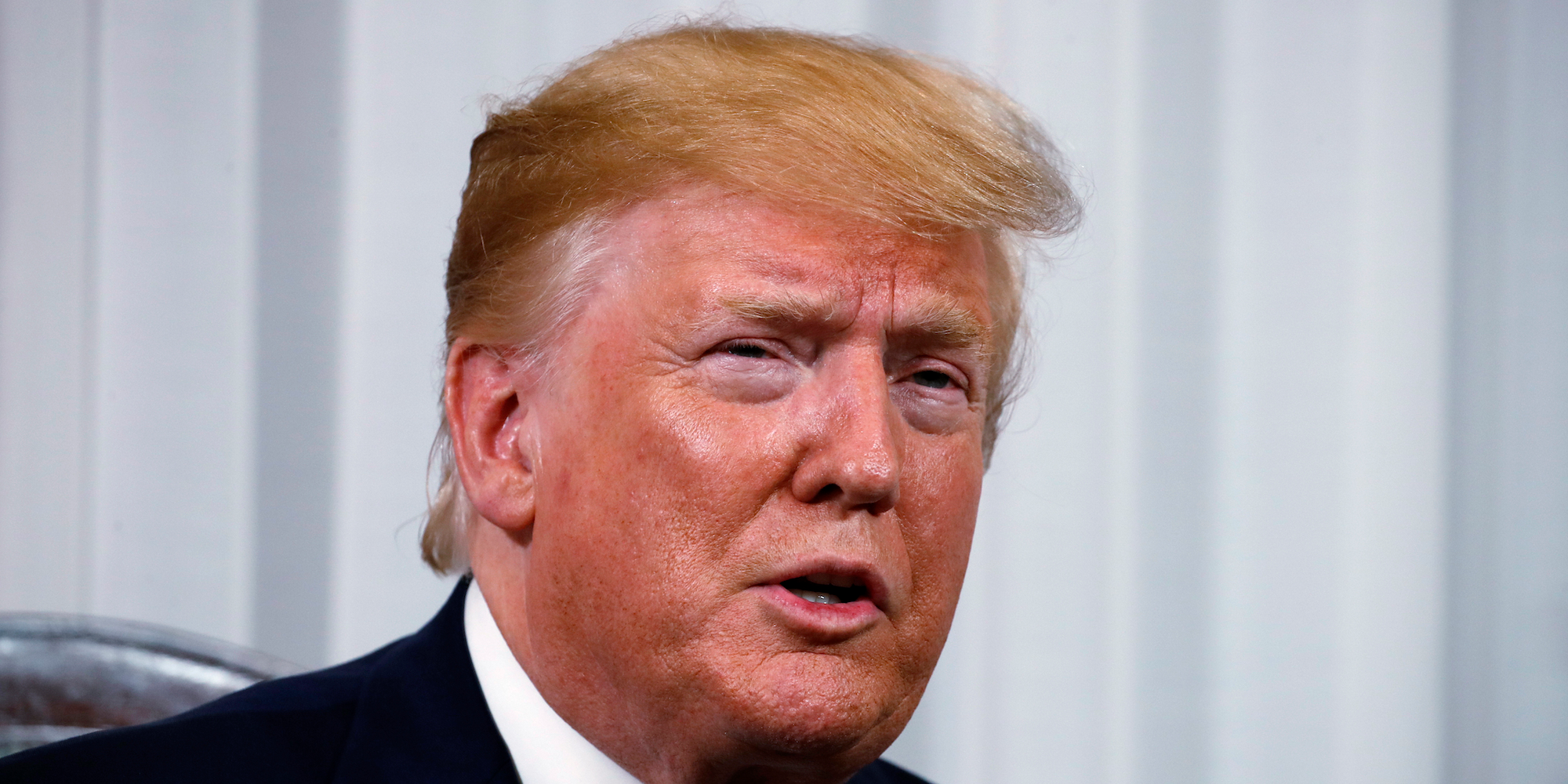 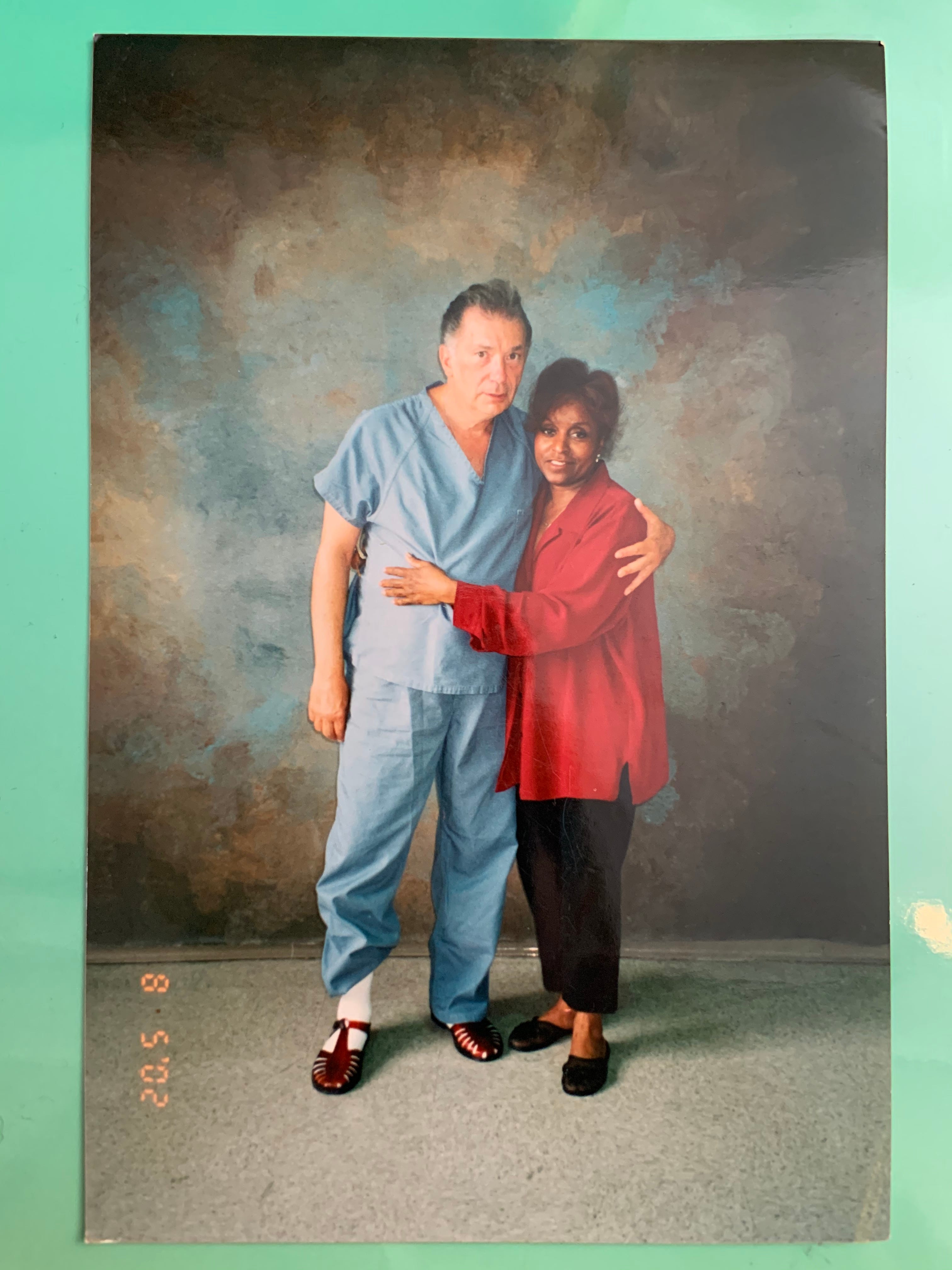 President Donald Trump plans to pardon or commute the sentences of 100 people on his last day in the White House, CNN reported. The list was drawn up during a Sunday meeting between Trump, Jared Kushner, Ivanka Trump, and other aides, and will most likely be made public Monday or […]

The fur-wearing, face-painted ‘QAnon Shaman’ has asked Trump for a presidential pardon

Jacob Anthony Chansley, better known as the horned and face-painted “QAnon Shaman,” has asked President Donald Trump for a pardon after being charged with crimes related to the Capitol siege. Chansley’s lawyer Al Watkins said that his client was simply following the directives and will of the president, and was […] 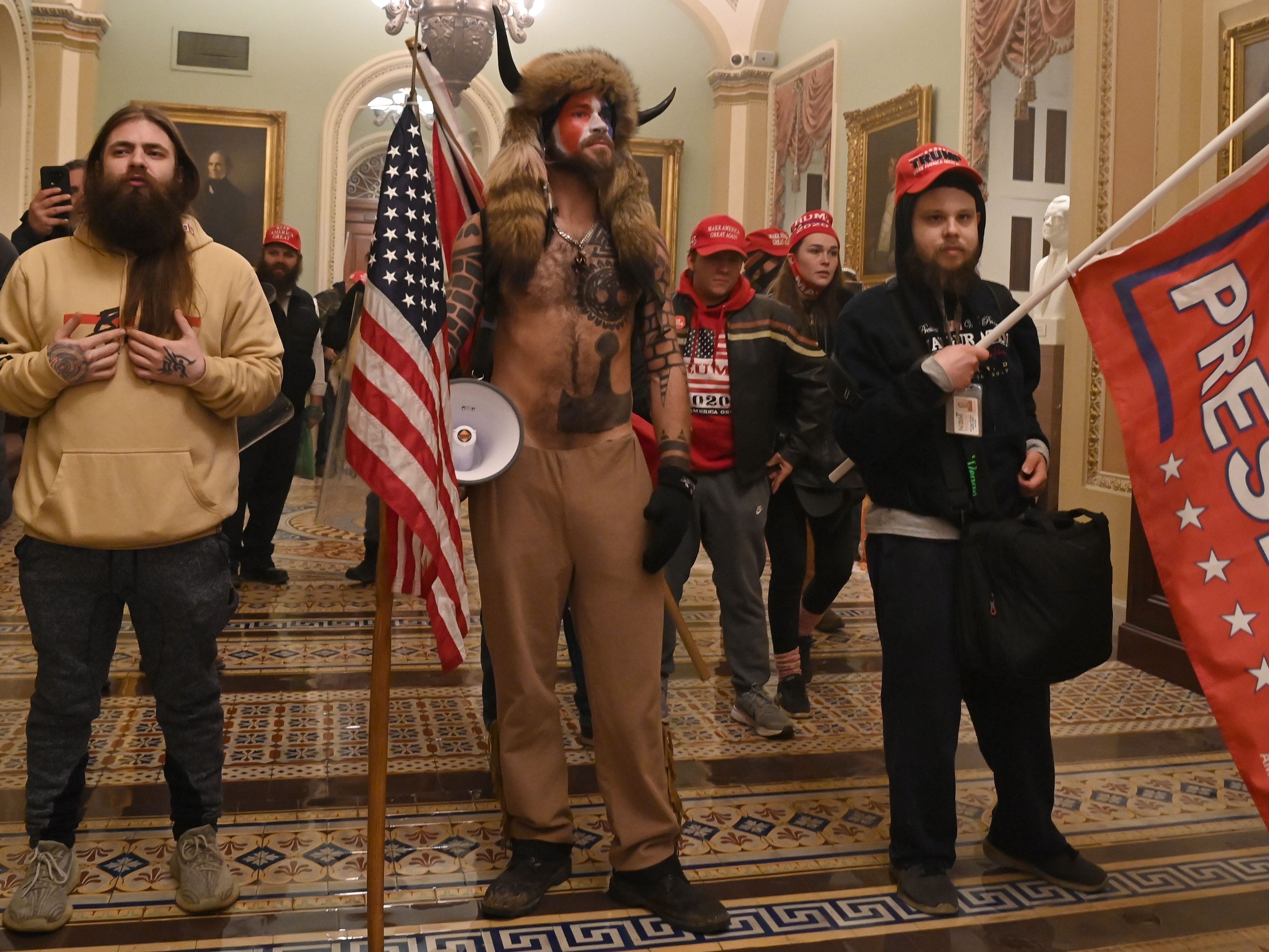 President Donald Trump has spoken to aides about pardoning himself in the days before he leaves office, The New York Times reported. The report said Trump has had several conversations about the topic since Election Day last year, and that the president has pondered about the legal and political impact […] 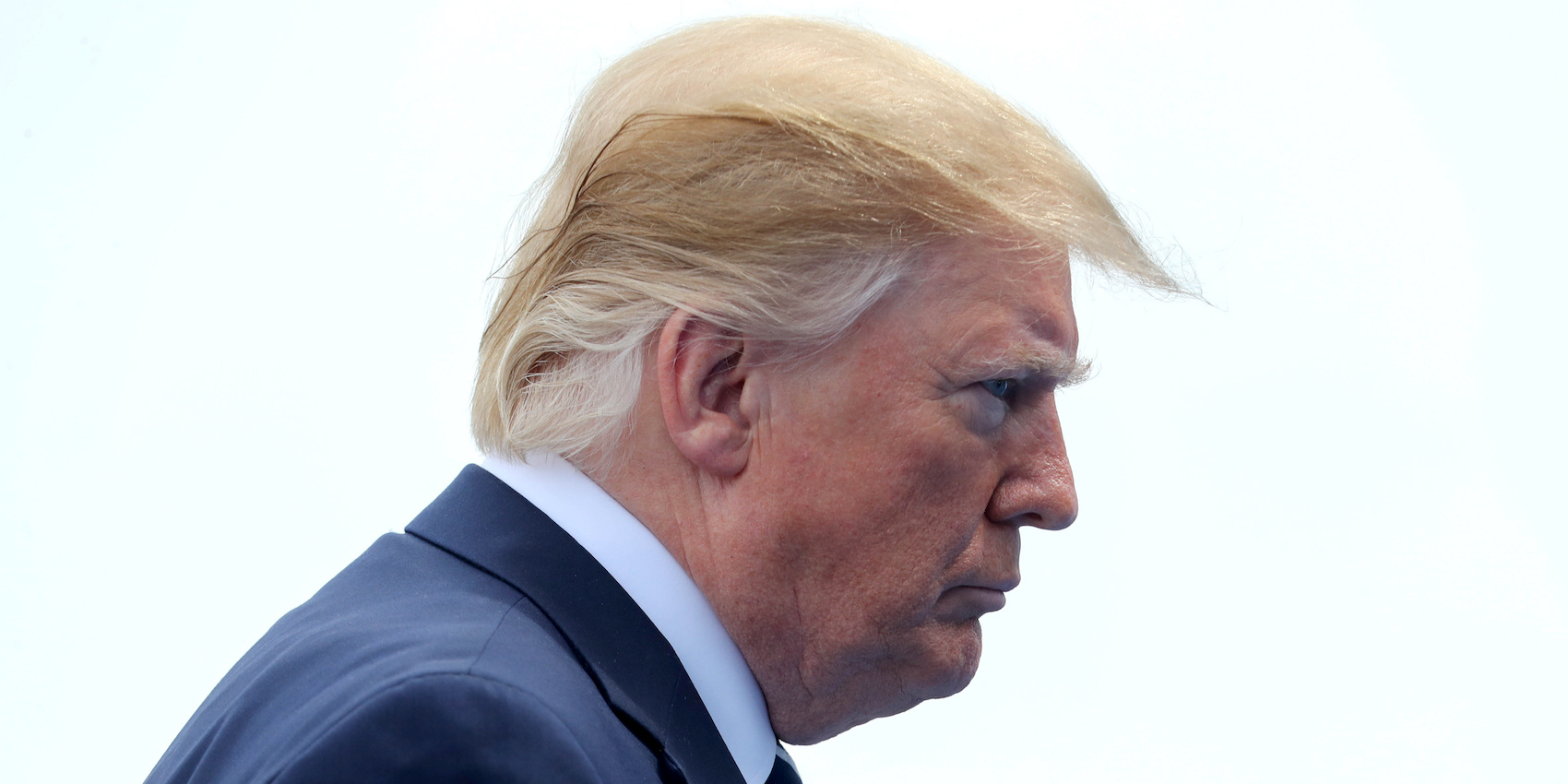 Stephanie Mohr, a former Maryland K-9 police officer, was among the 29 people to whom President Donald Trump issued pardons or commutations on Wednesday. Mohr served 10 years in prison after being convicted of a federal civil-rights violation for setting her police dog on an unarmed homeless man in 1995. […] 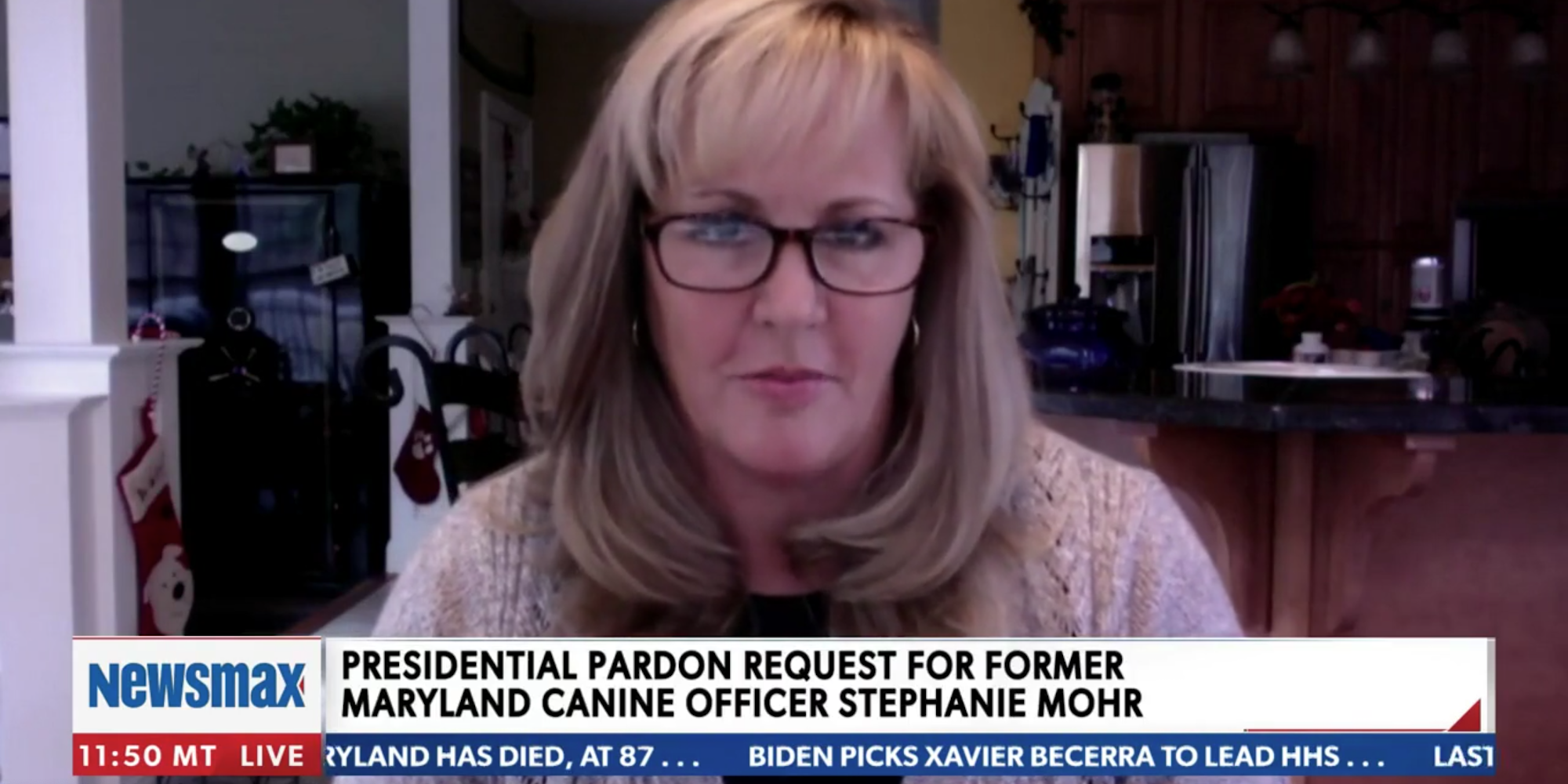 On Wednesday, Colorado Gov. Jared Polis pardoned the parents convicted in the 2009 “balloon boy” hoax. Richard and Mayumi Heene made headlines when they said their 6-year-old son had accidentally floated away in a homemade helium balloon. News stations aired live footage of the balloon floating over northern Colorado for […] 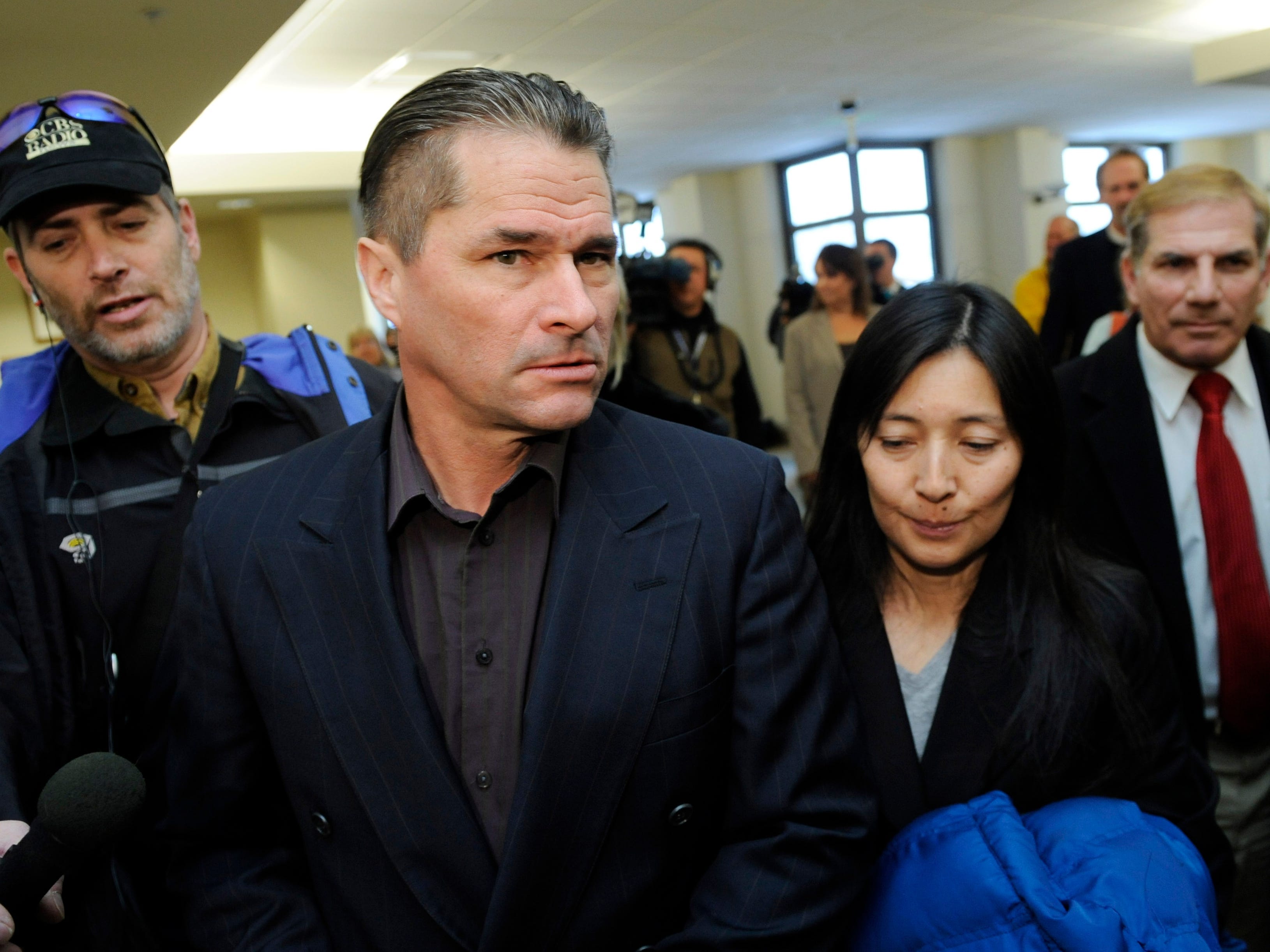 President Donald Trump issued a wave of pardons and commutations to 20 people on Tuesday. Included on the list were two associates who were ensnared in the FBI’s Russia investigation, as well as multiple former Republican congressmen who were convicted of or pleaded guilty to several felonies. Also included were […] 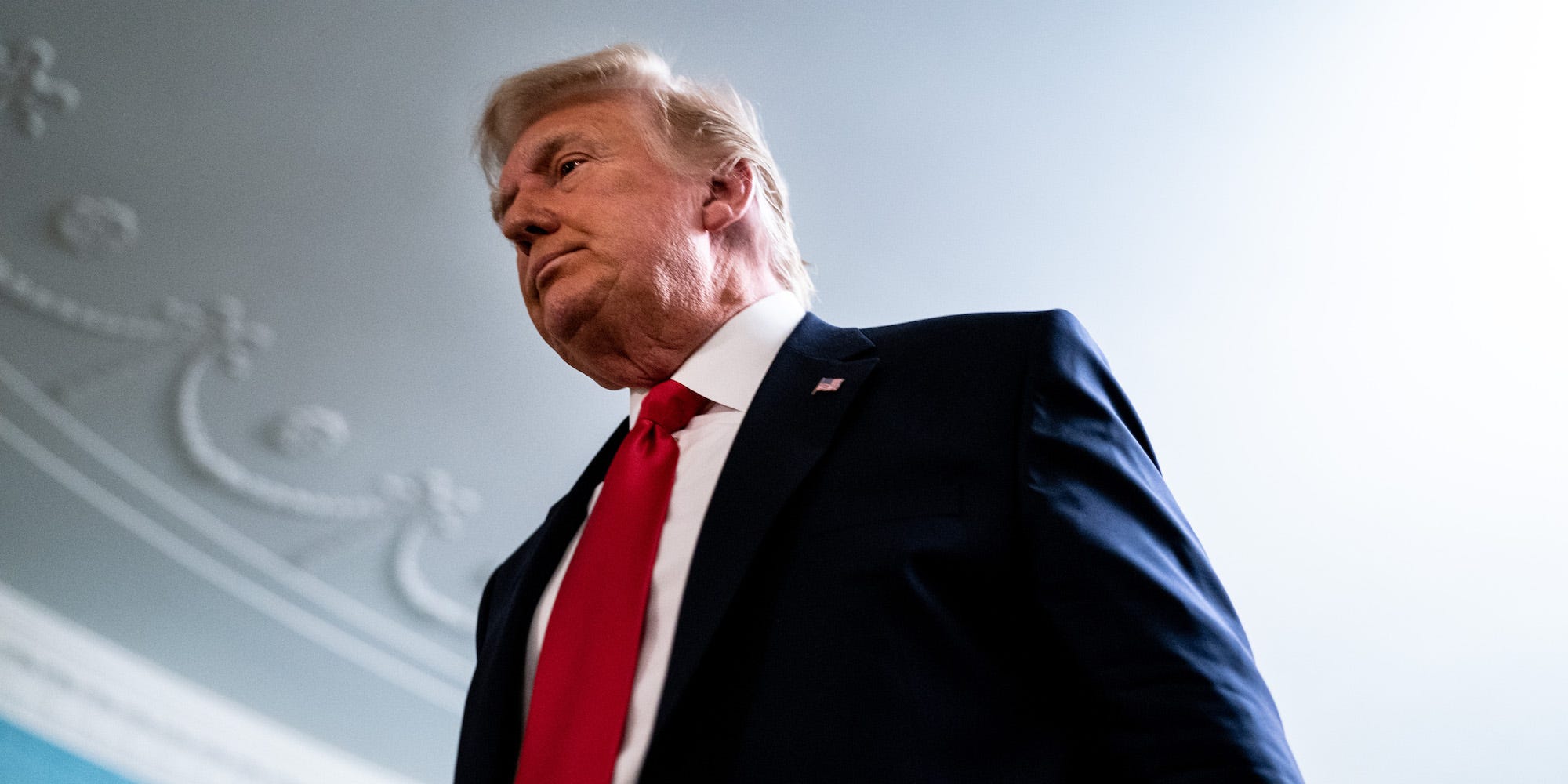 The federal judge overseeing the Justice Department’s case against Michael Flynn issued a ruling Tuesday officially dismissing the case after President Donald Trump pardoned him. However, US District Judge Emmet Sullivan said in his sharply-worded ruling that just because Trump pardoned Flynn does not mean the former national security advisor […] 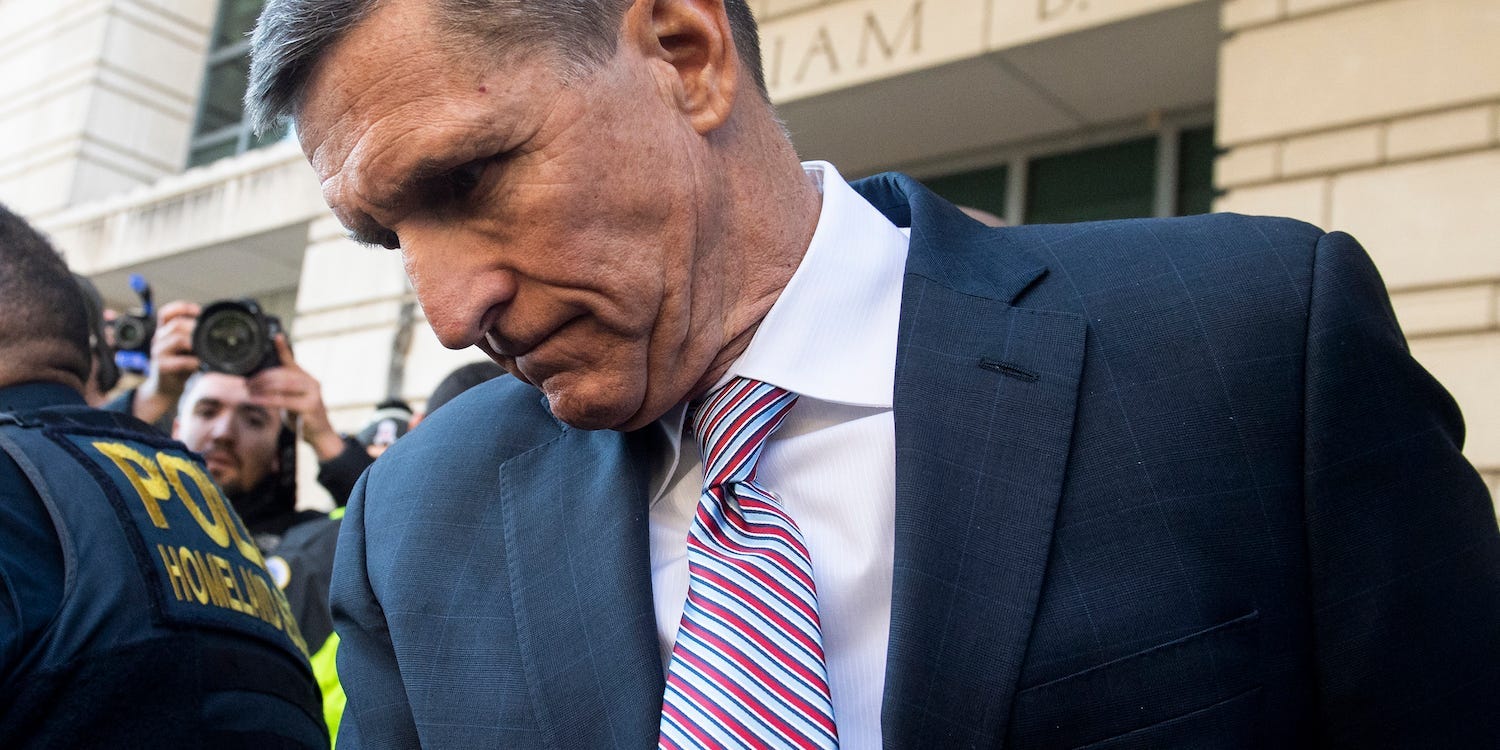