Insider rounded up 17 thrillers, dramas, and horror classics that should be viewed at least twice if you want to really appreciate and understand them. Movies like “Psycho” (1960) and “Gone Girl” (2014) have twists that will leave you wanting to watch the movie again. “Parasite” (2019) and “Get Out” […] 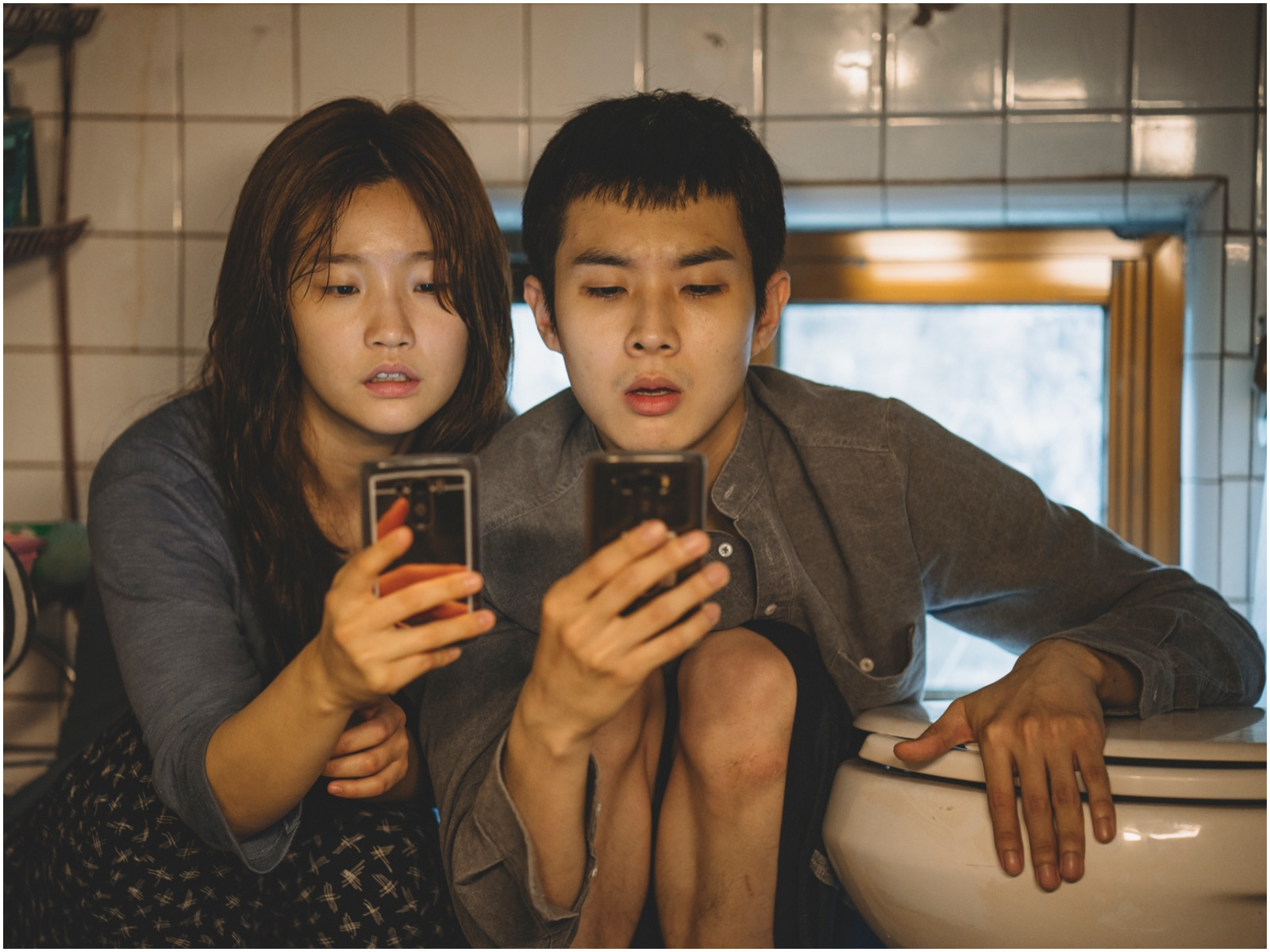 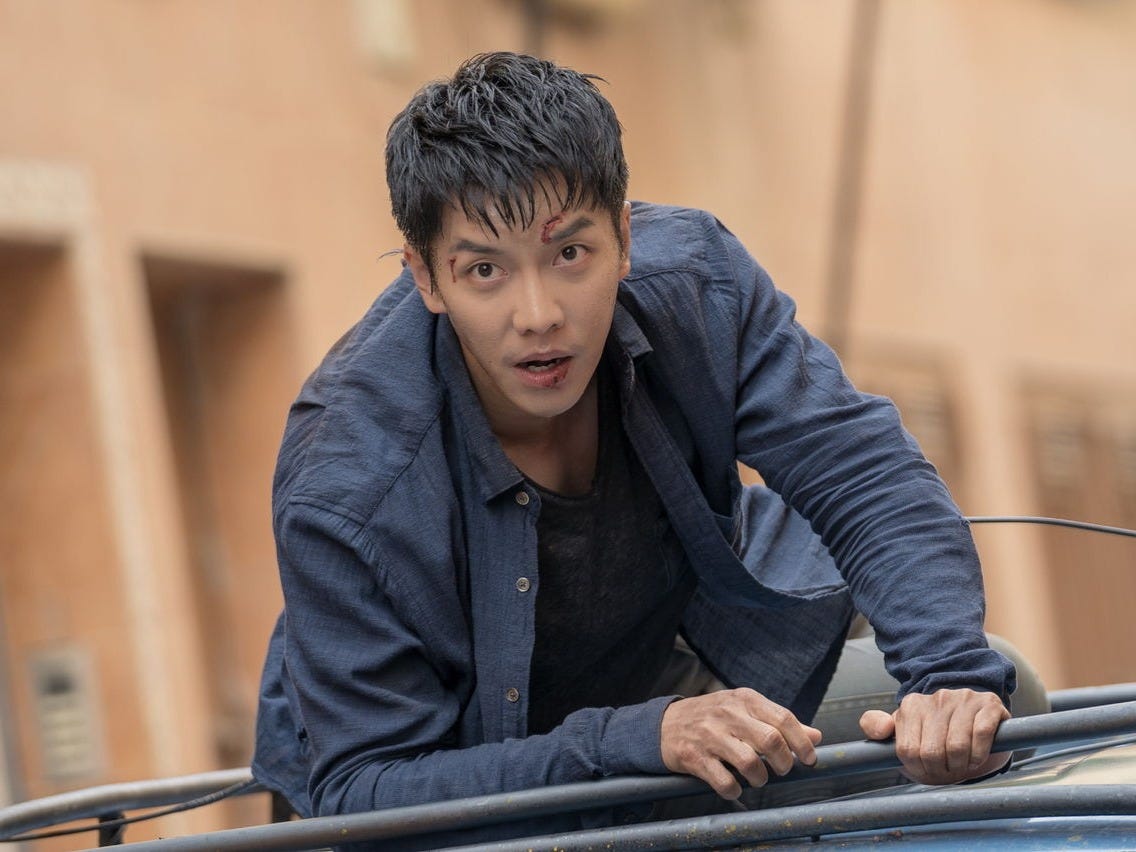 A Kentucky Mayor found a woman hiding in the cellar of his home, local outlets reported. Bruce Wilkerson, Mayor of Bowling Green isn’t sure how long the woman had been living there before she ran off. Visit Insider’s homepage for more stories. In a scene with strange parallels to the […] 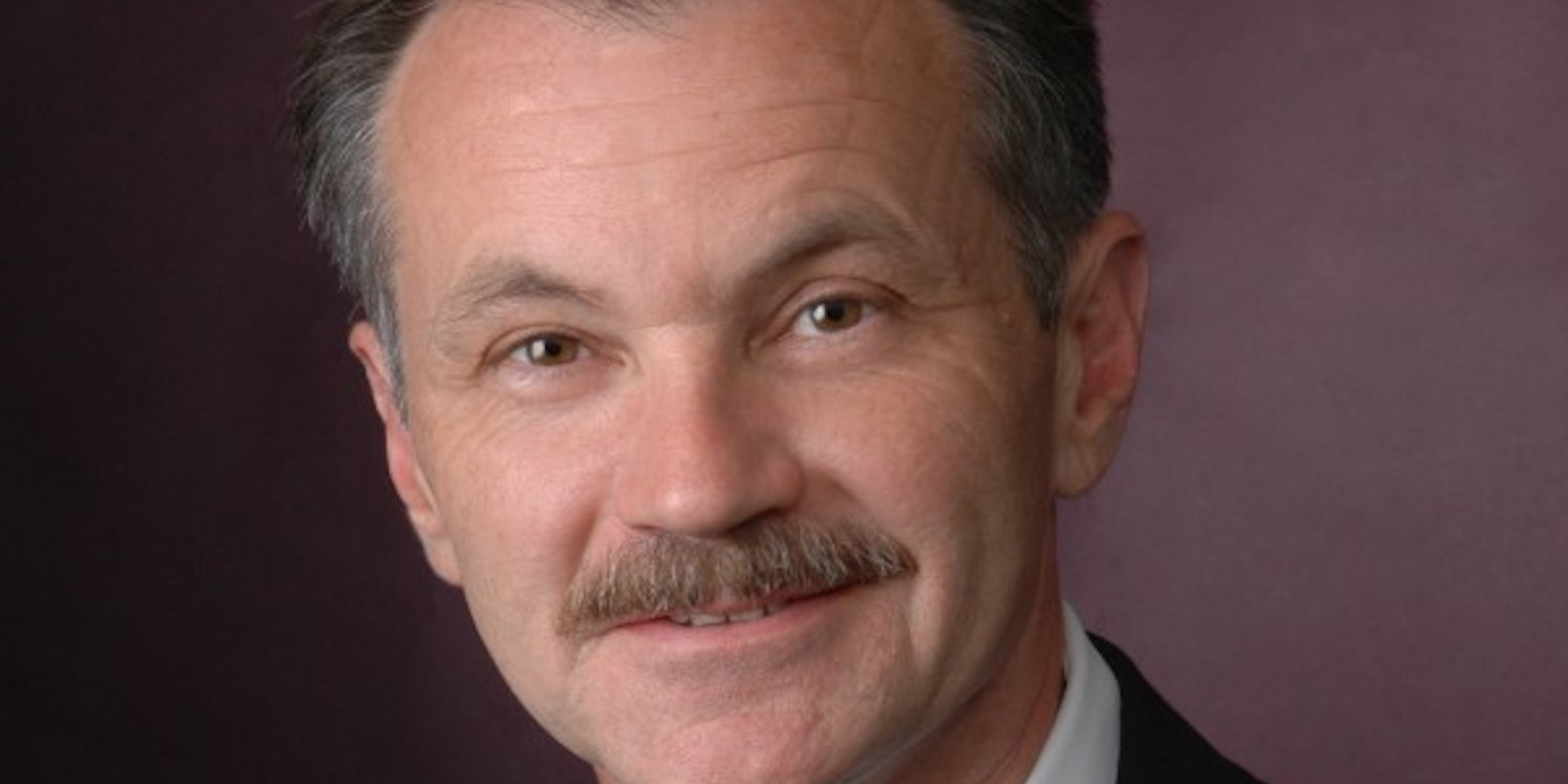 “Parasite,” which just dropped on Hulu, can be understood and as a second, more perfect version of “Snowpiercer.” In both films, Bong uses a particular type of a dramatic panning shot in moments when characters first break across or sabotage lines of class hierarchy. In both “Parasite” and “Snowpiercer,” information […]

“Chocolate” is a Korean drama now showing on Netflix. The first series has 16 episodes currently available to watch on the streaming service. Like Bong Joon-ho’s Oscar-winning thriller “Parasite,” the show delves into the impact of South Korea’s rich-poor divide, but trades satire for a poignant exploration of family loyalties. […] 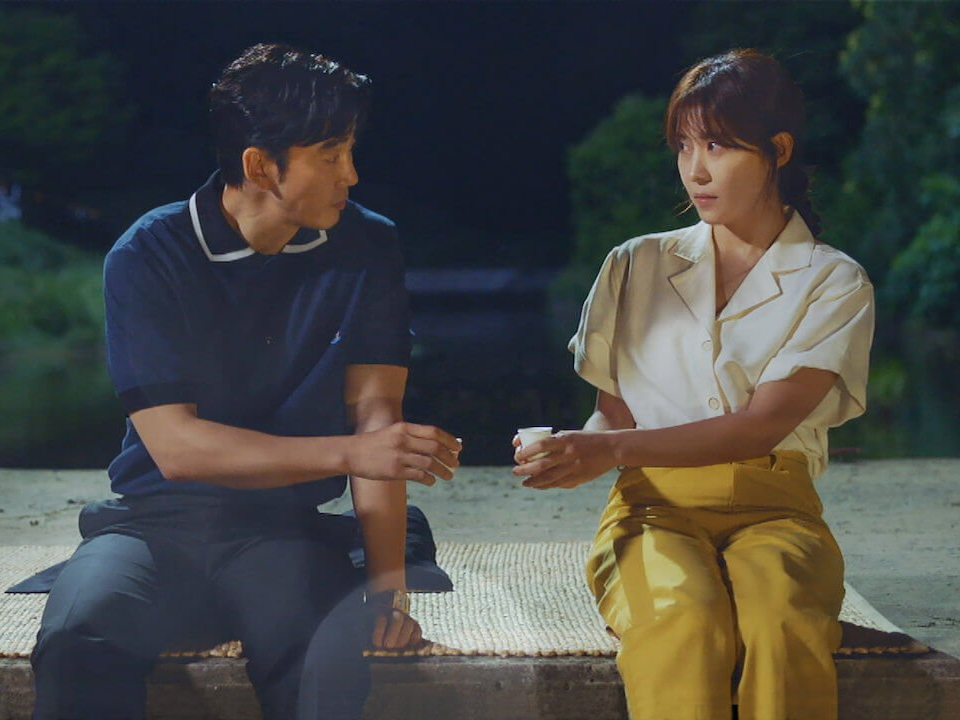 ‘What the hell is that?’: Trump mocks ‘Parasite’ winning best picture at the Oscars because it’s ‘some movie from South Korea’

President Donald Trump mocked the film “Parasite” winning best picture at the 2020 Oscars, dismissing it as “some movie from South Korea.” “What the hell is that?” Trump said Thursday at a rally in Colorado. “We got enough problems with South Korea with trade. On top of it, they give […] 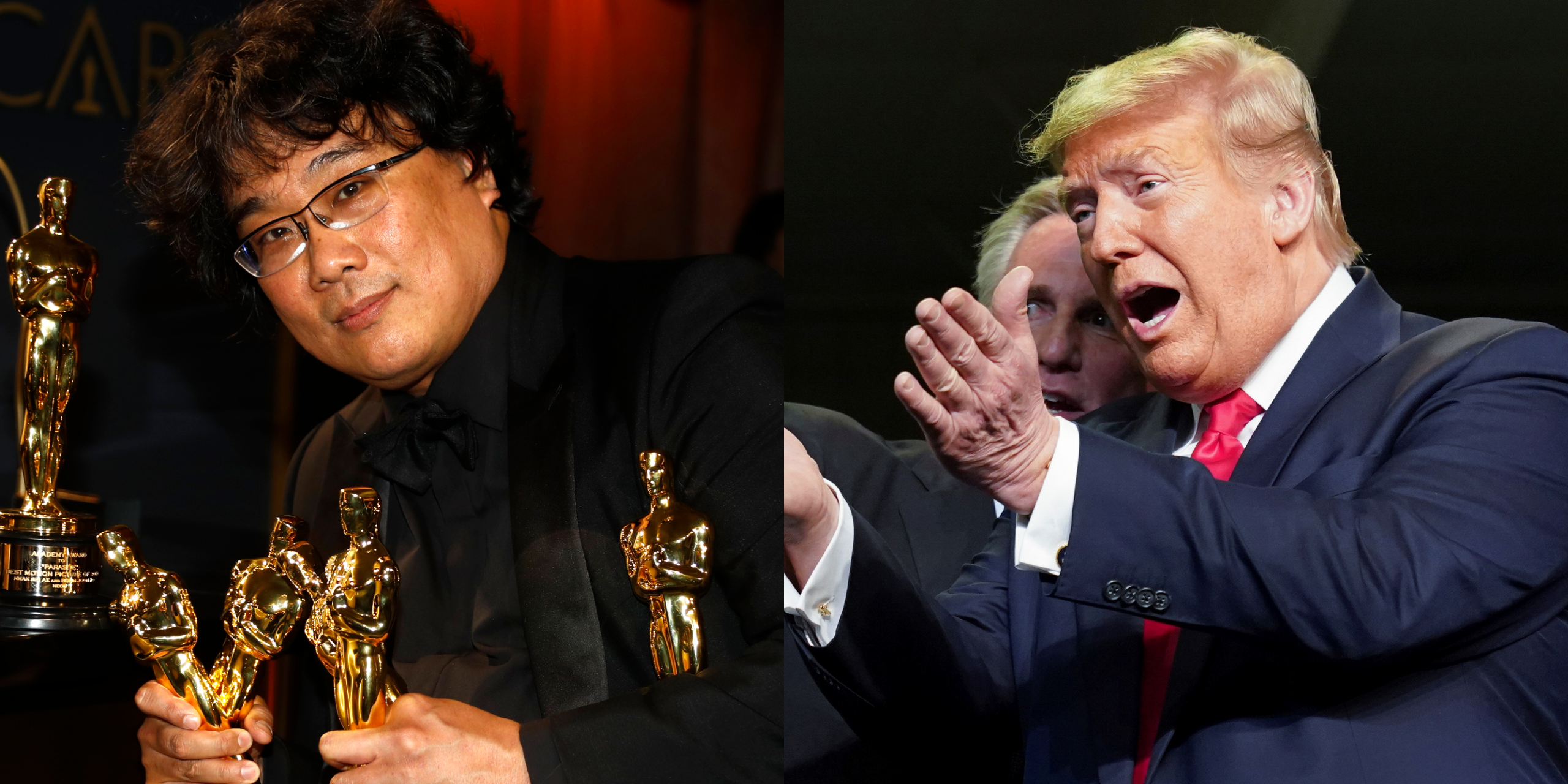 ‘Parasite’ is seeing a huge Oscar bump at the box office. We looked at how other recent best-picture winners have fared.

“Parasite” earned its biggest North American weekend box office over the long Presidents’ Day weekend with nearly $US7 million after winning the Oscar for best picture earlier this month. It’s on its way to scoring one of the biggest post-Oscars box-office bumps in recent memory. Other recent best-picture winners, such […] 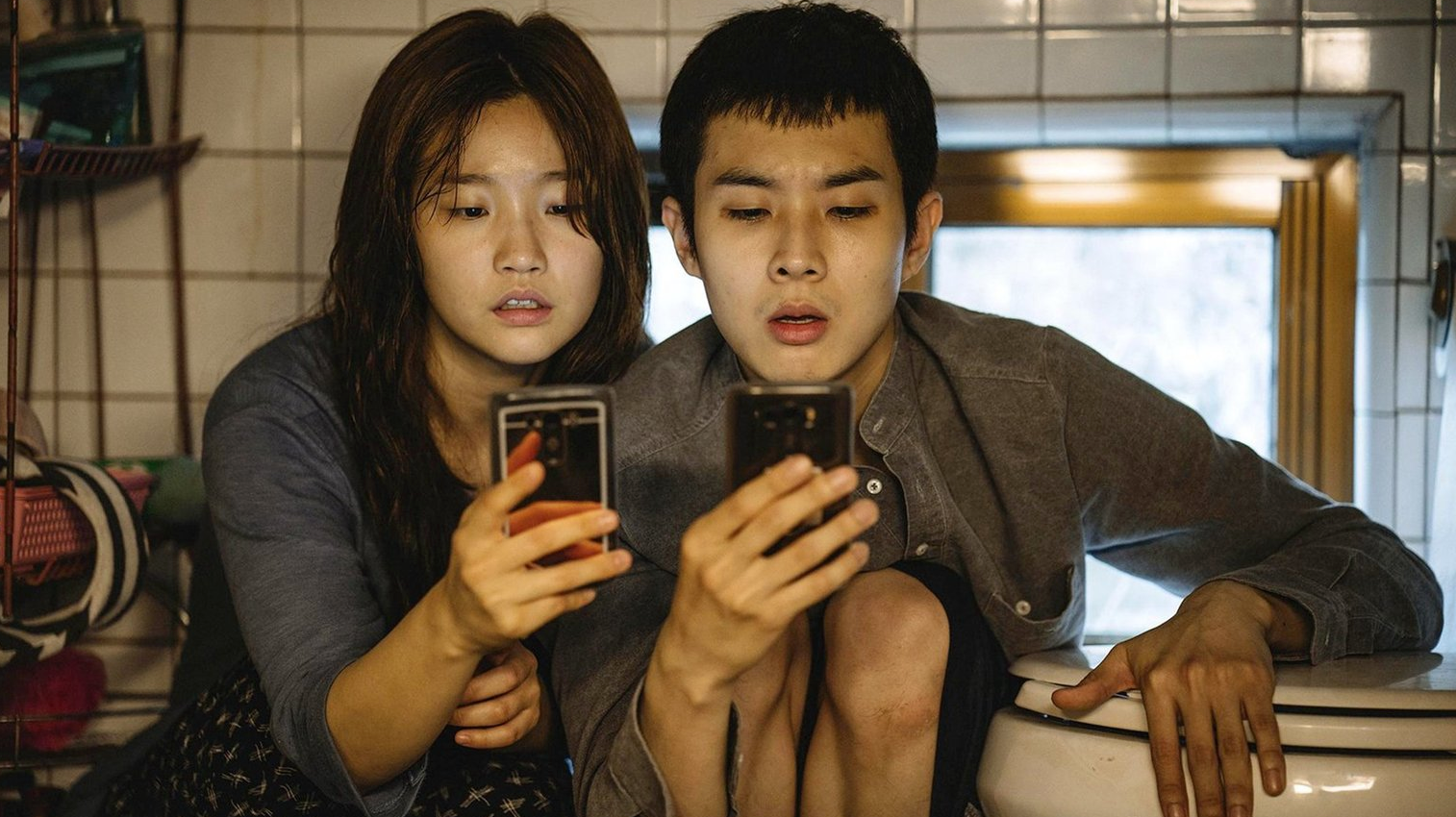 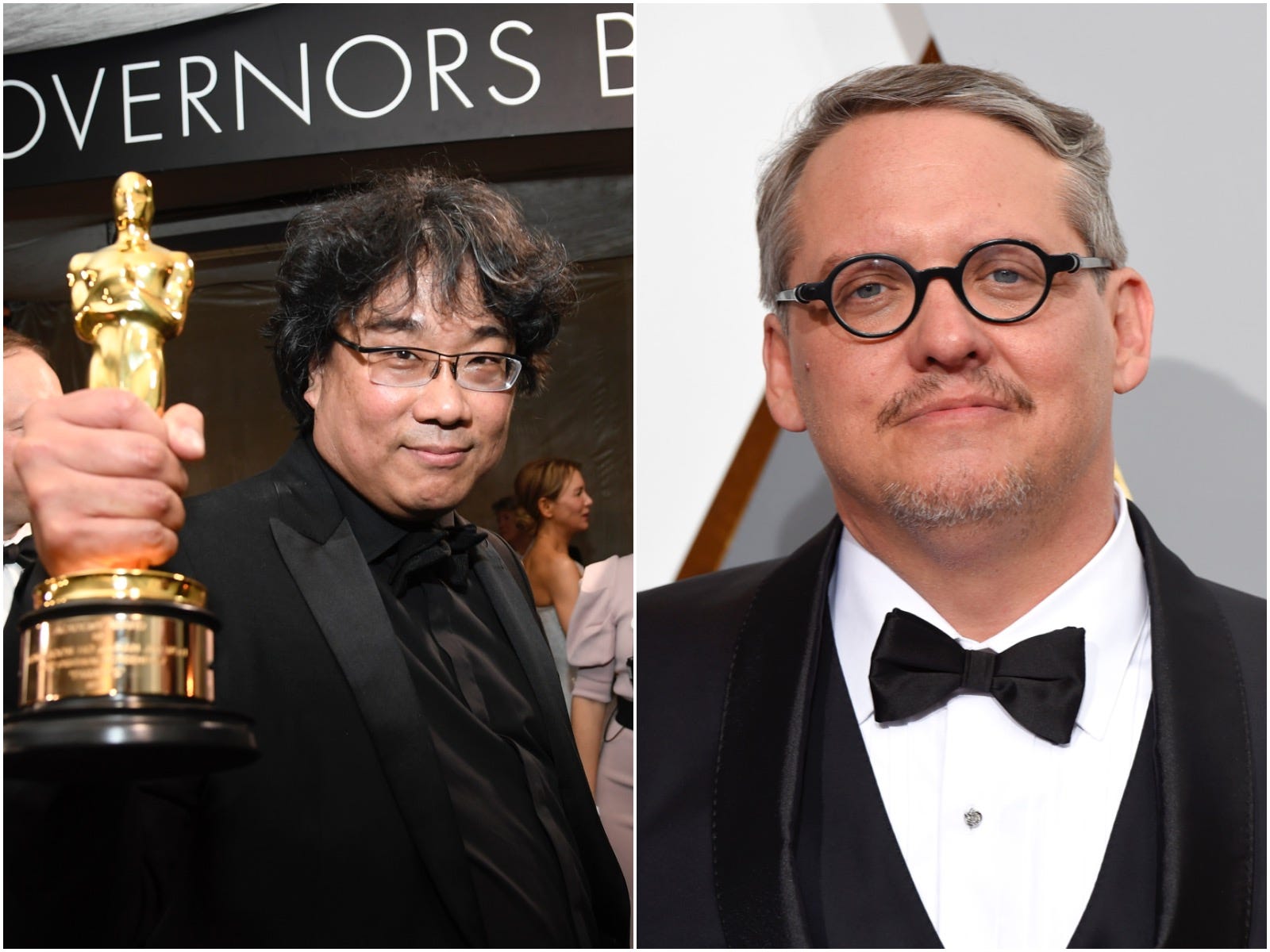 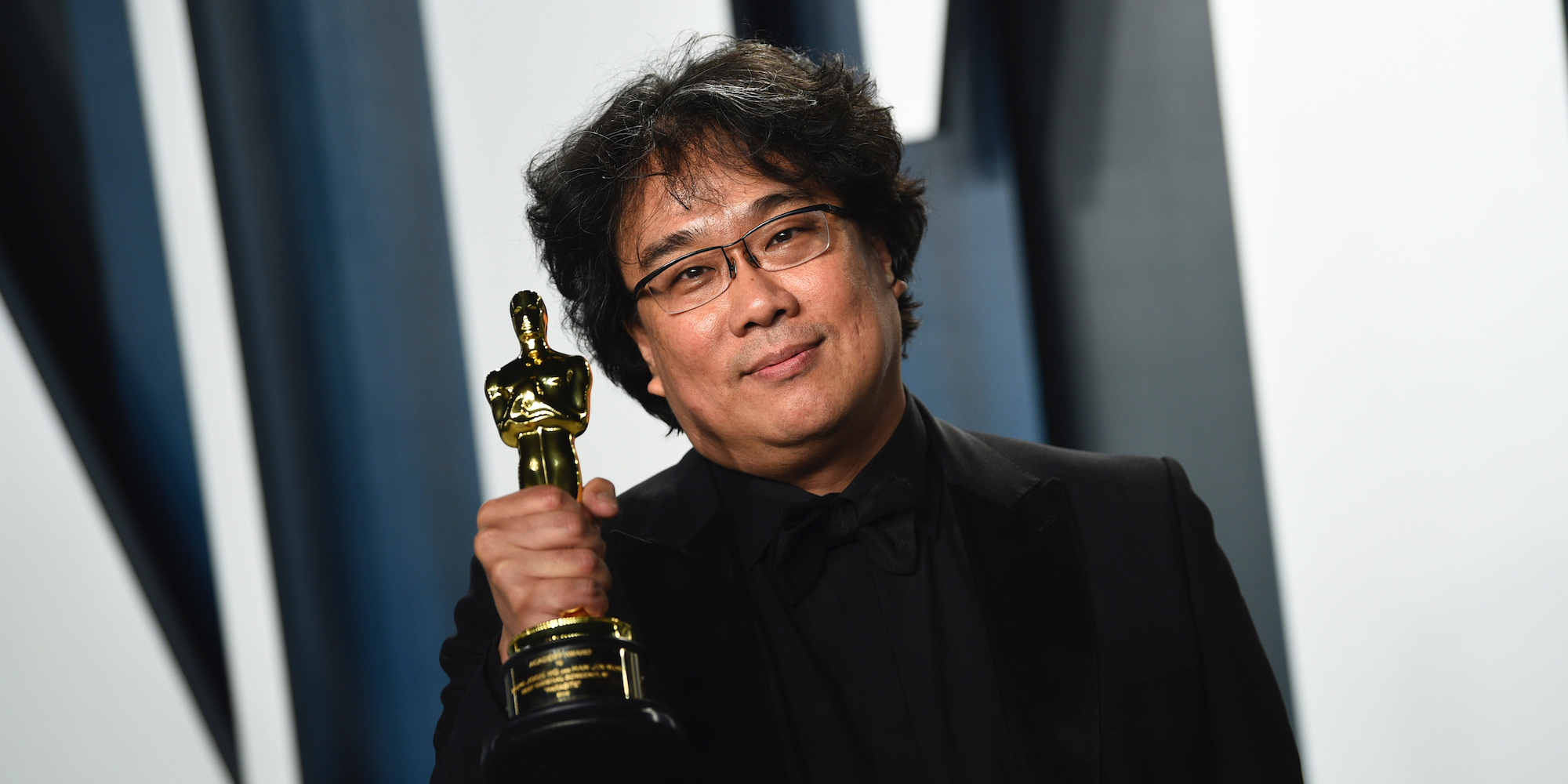 “Parasite” made history in more ways than one when it took home the night’s biggest honour, Best Picture, at the 92nd Academy Awards. It became the 12th movie in Oscar history to win Best Picture without earning a single nomination in the acting categories. The first time this ever happened […] “Parasite” director Bong Joon Ho made history at the 2020 Academy Awards when his film won both best international feature and best picture. His charming acceptance speeches and reactions to the “Parasite” sweep were among the highlights of the awards ceremony. For instance, Bong gave a shout-out to legendary filmmaker […] Best-picture winner ‘Parasite’ is coming to Hulu. Here are the Oscar-winning movies you can stream right now. 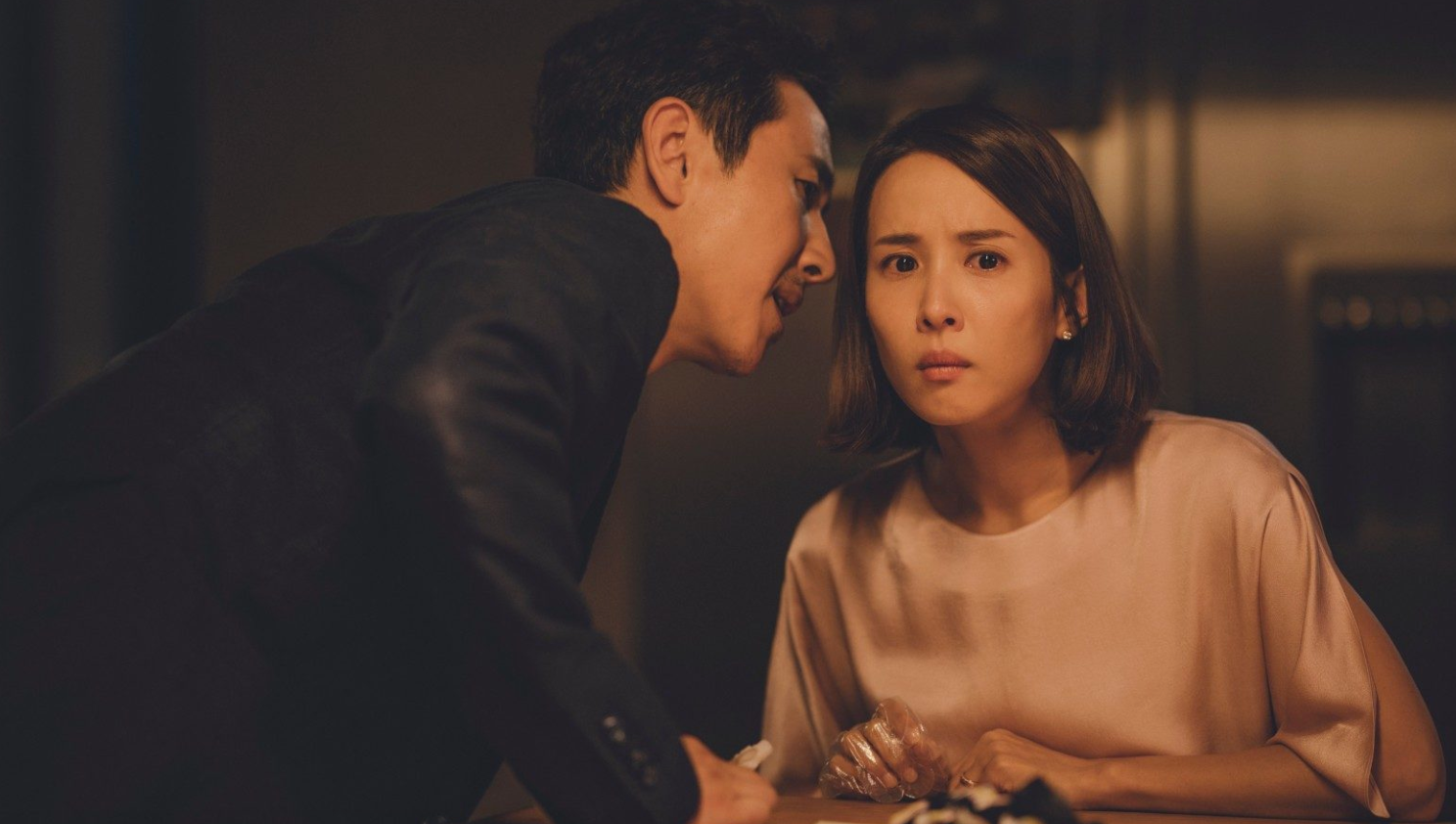 “Parasite” became the first non-English-language movie to win the Oscar for best picture on Sunday. Only 10 others have ever been nominated for Oscars’ top prize in its 92-year history. Visit Business Insider’s homepage for more stories. The South Korean dark comedy and thriller “Parasite” made Oscars history on Sunday, […] “Parasite” swept four of the biggest categories at Monday night’s Oscars, including best picture, best international film, best original screenplay, and best director for Bong Joon Ho. Hollywood and the internet celebrated the wins with hilarious reactions and memes. Visit Insider’s homepage for more stories. The internet and the Academy […] Actor John Cho said a lot of people congratulated him while standing with the “Parasite” cast and crew for its historic wins at the 2020 Oscars. The movie became the first to win best picture and best international movie in the same year. Cho wasn’t in “Parasite.” Some called out […] The South Korean dark comedy “Parasite,” the first non-English-language movie to win the best picture Oscar, is also a box-office hit. The movie has made $US35 million in the US and $US165 million worldwide off of a small budget. It had the highest per-screen average for a US debut of […]