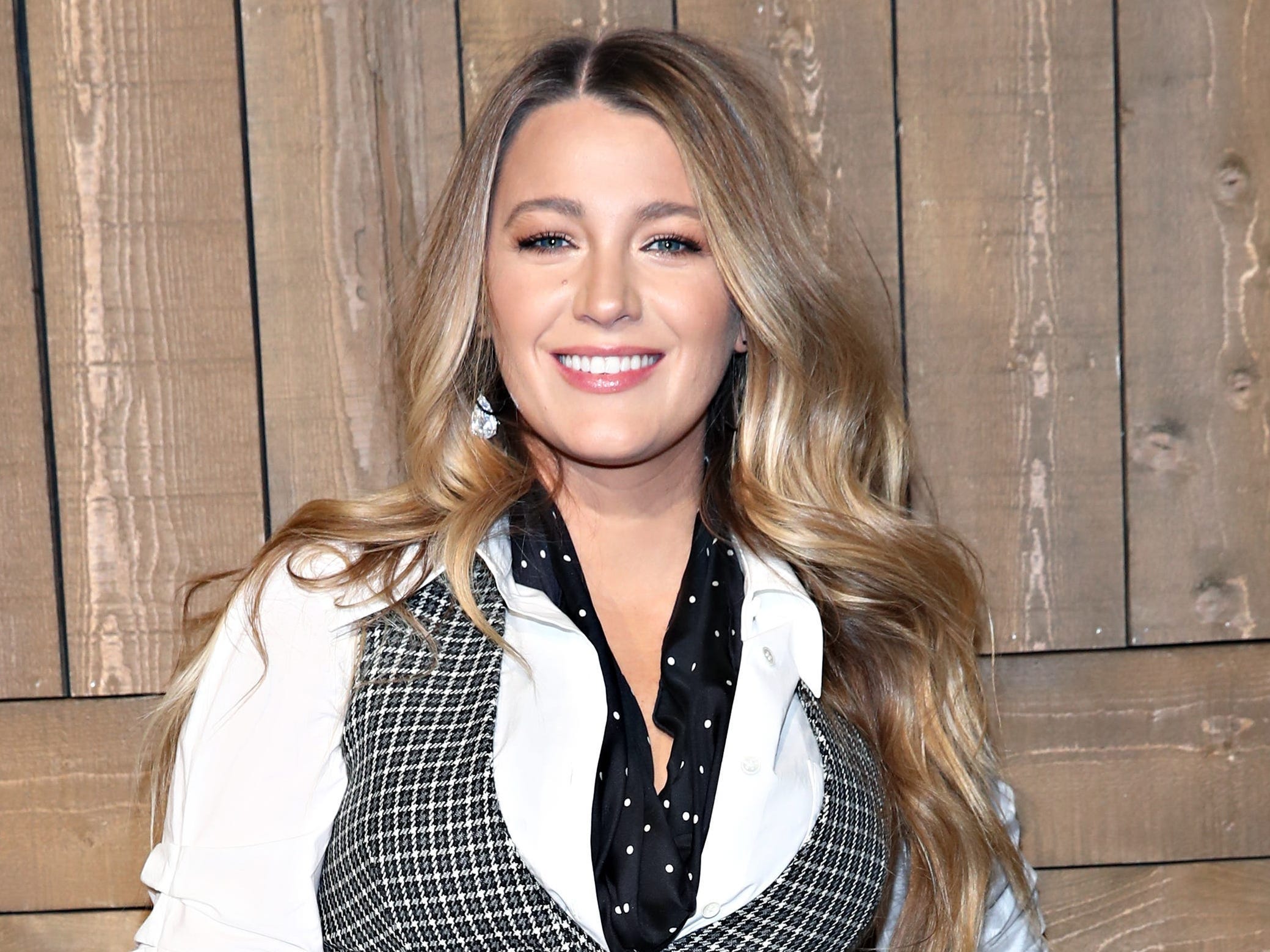 Integral Images has filed a $150,000 lawsuit against the "Levitating" singer for an alleged breach of copyright, according to BBC News. 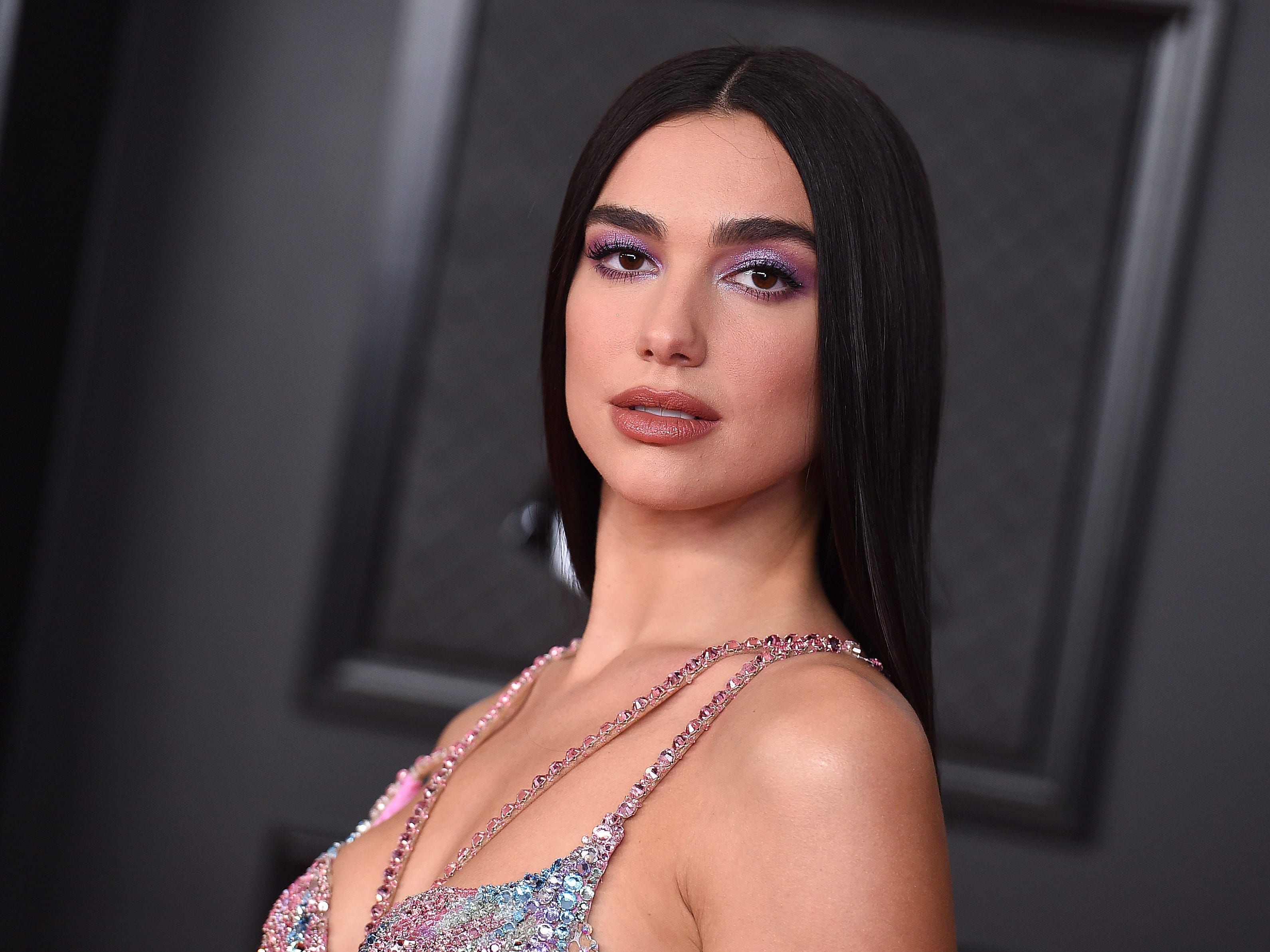 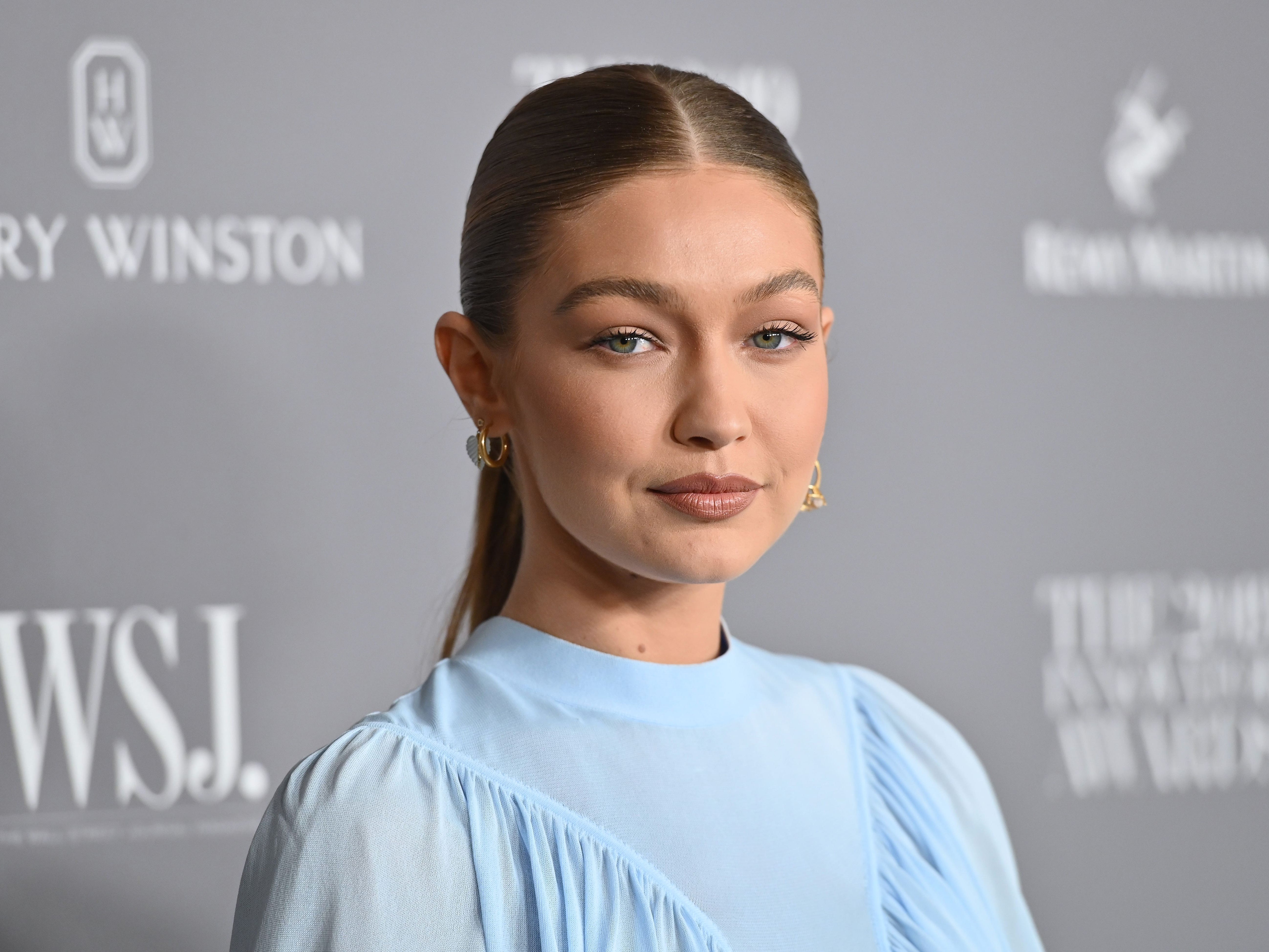 Hailey Bieber appeared on Dixie D'Amelio's YouTube talk show where they spoke about some of their most invasive paparazzi experiences. 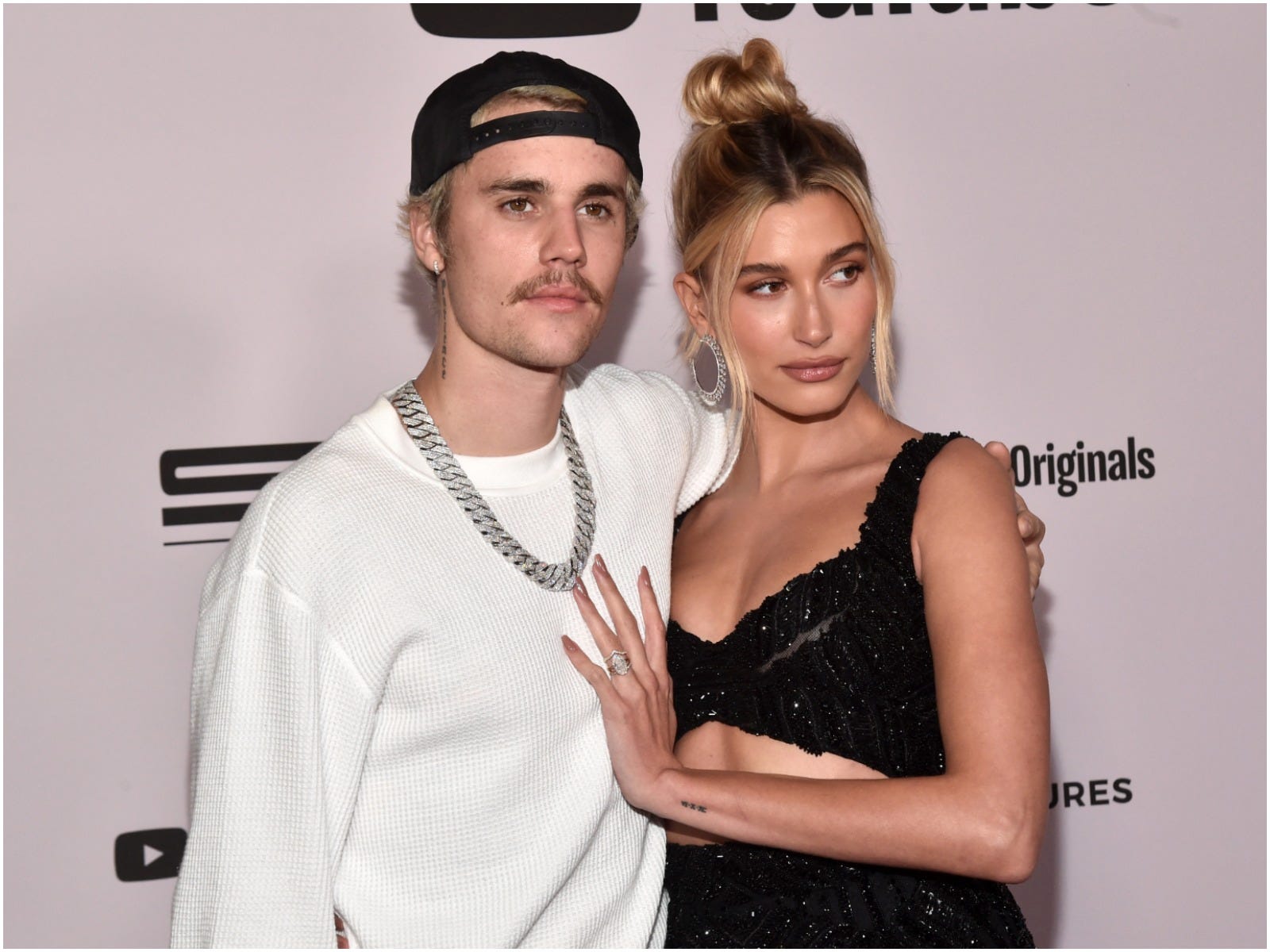 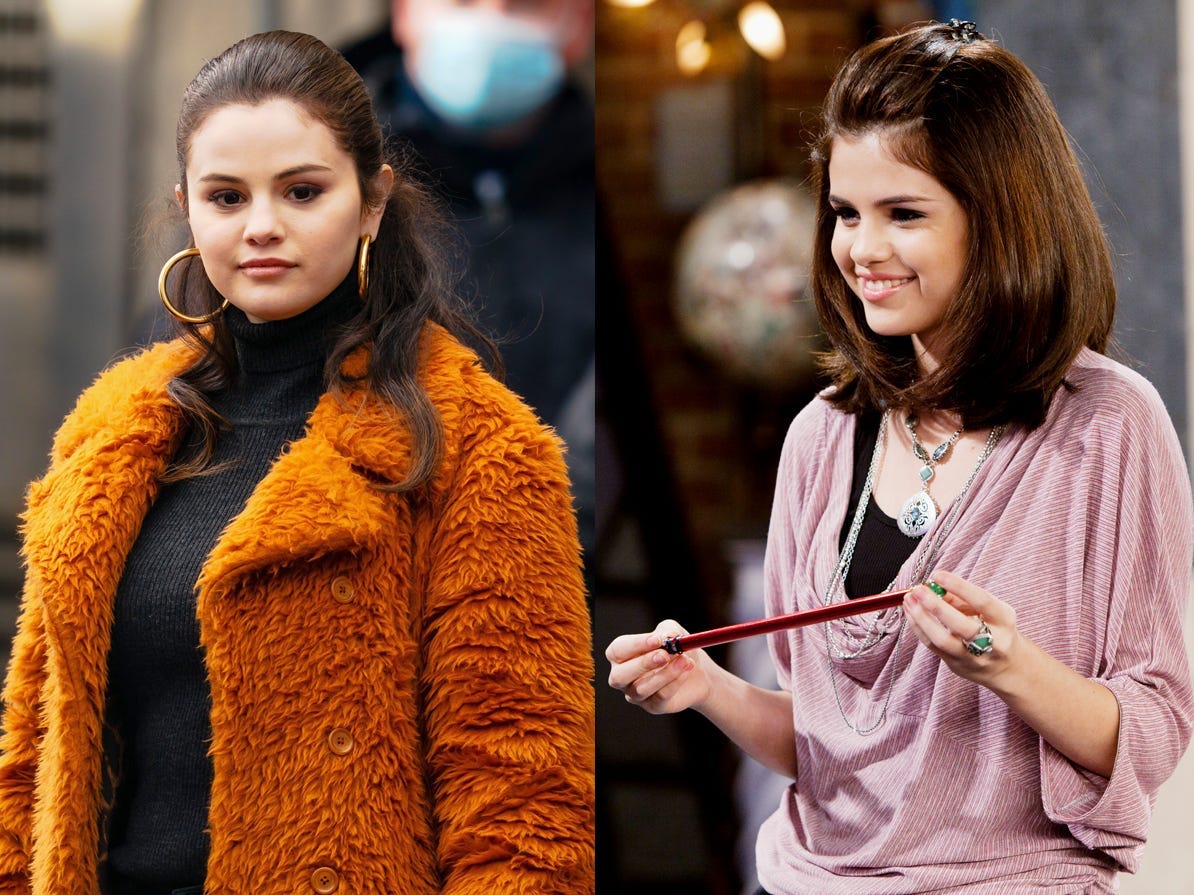 Meghan Markle and Prince Harry on Friday settled a legal claim over photos taken by the paparazzi agency Splash UK that showed Markle with their son, Archie, in Canada. As part of the settlement, Splash UK agreed to refrain from taking pictures of Markle, Harry, or their son in the […] 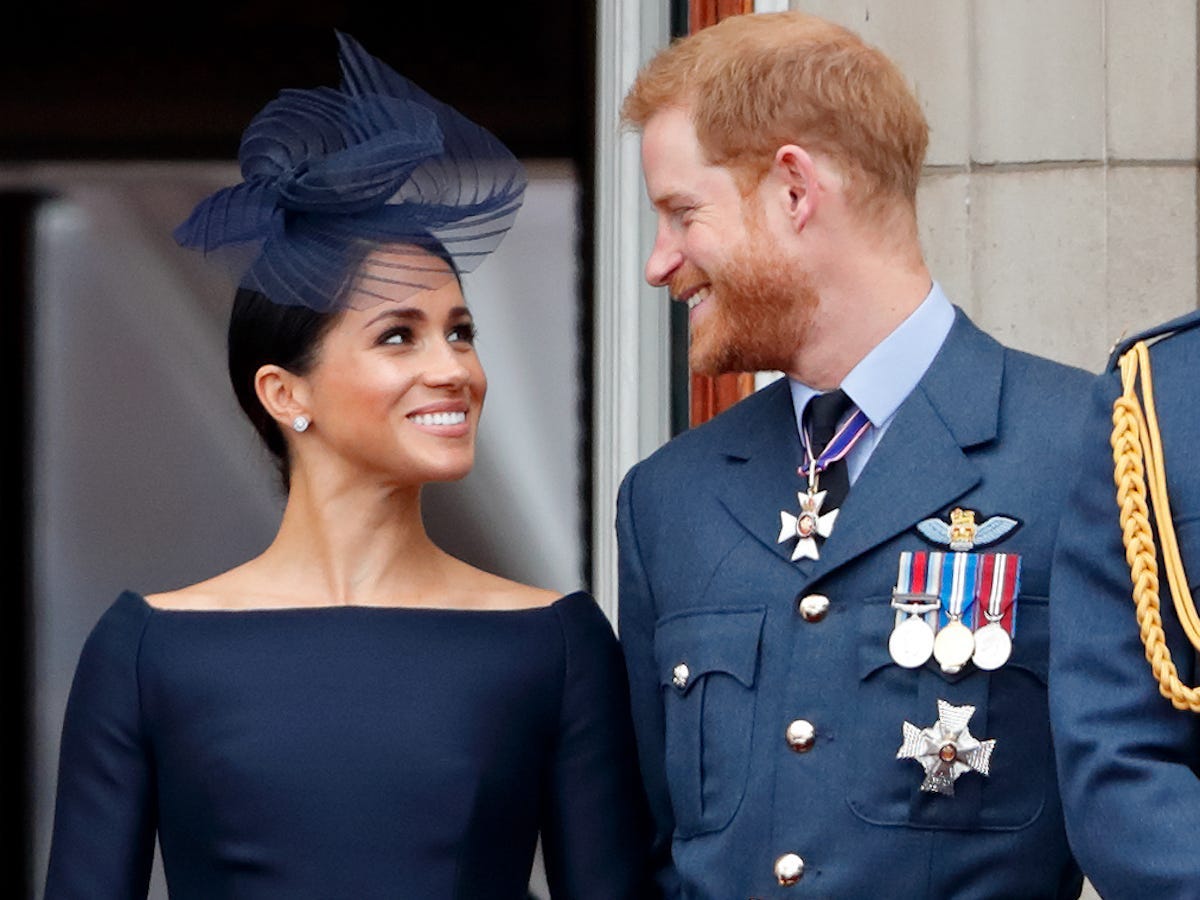 Photo agency X17 has apologised to Prince Harry and Meghan Markle for its images of their son Archie Mountbatten-Windsor, The New York Times reports. The agency agreed to destroy the photos it took of Archie playing in the family’s backyard, according to legal documents. Harry and Markle’s lawyer Michael Kump […] 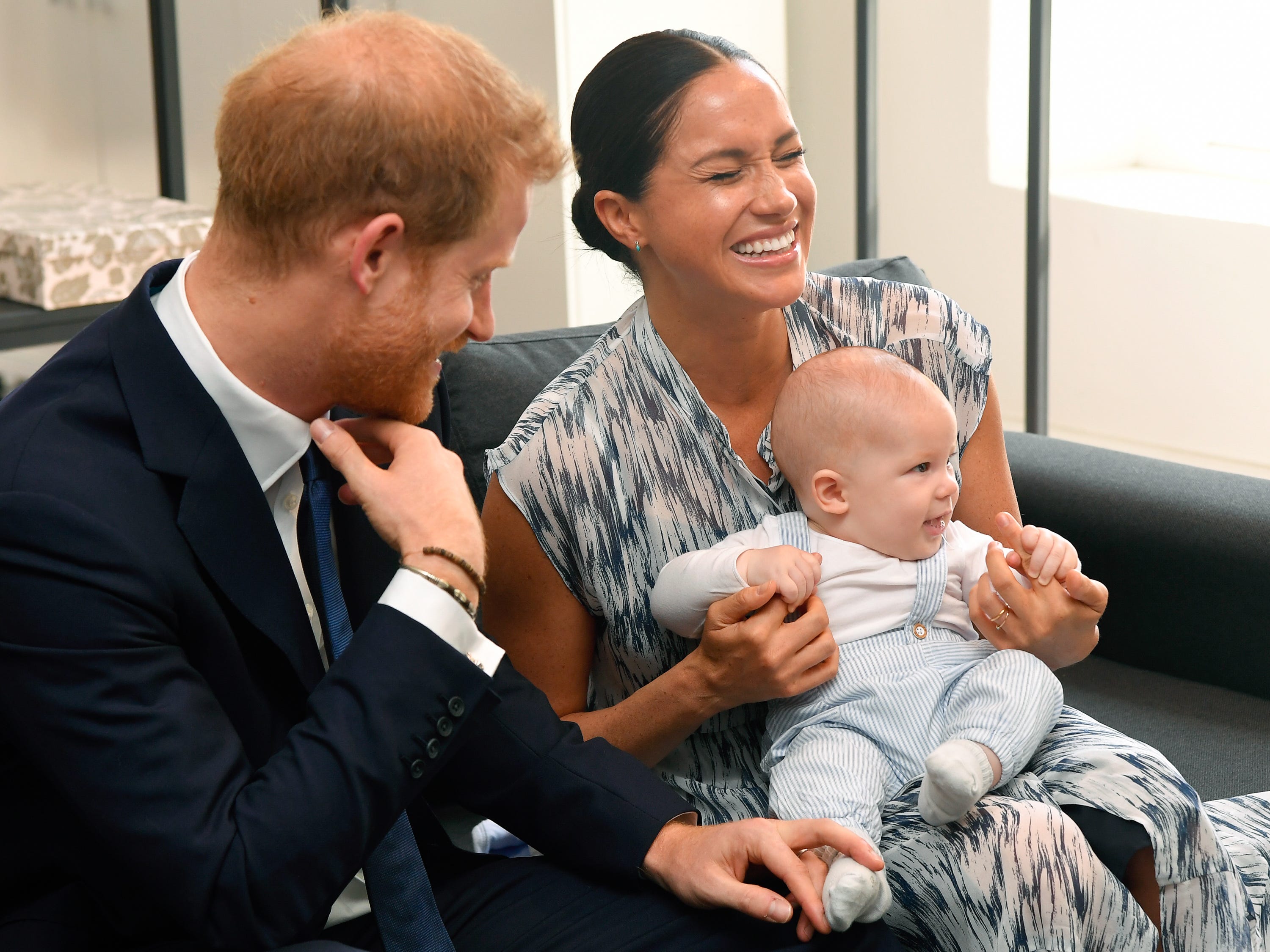 Prince Harry and Meghan Markle filed an invasion of privacy lawsuit against unidentified media personnel, according to The Hollywood Reporter’s Eriq Gardner. The Duke and Duchess of Sussex, working with celebrity attorney Michael Kump, filed the lawsuit in the state of California, where the couple currently resides with their son […] 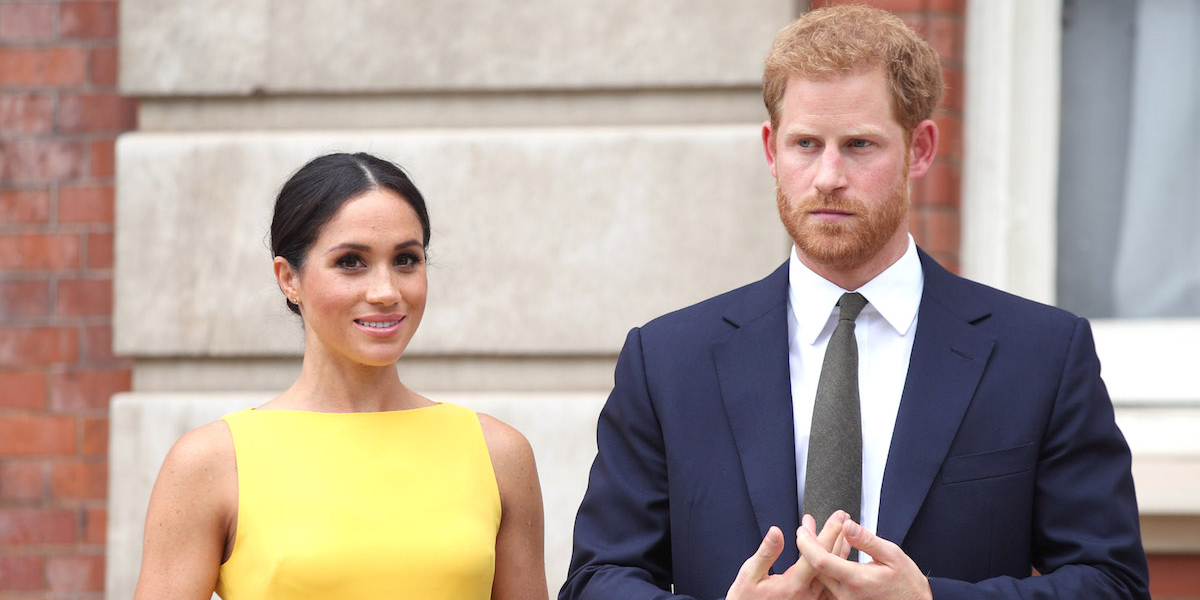 Gigi Hadid was sued earlier this year over a paparazzi photo she posted to Instagram that she was accused of not having the image rights to. The lawsuit was dismissed on Thursday because the paparazzi agency that took the photo hadn’t received a copyright registration by the time it had […] Gigi Hadid is fighting a copyright infringement lawsuit alleging she posted a paparazzi photo on her Instagram that she didn’t have the rights to use. Hadid’s team says she has rights to the photo because she contributed to it by smiling and posing for the camera. The “fair use” argument […] Joe Jonas joined the paparazzi taking photos of his wife Sophie Turner on Monday. The pair were attending the premiere the new Jonas Brothers documentary “Chasing Happiness” at Regency Bruin Theatre in LA. The Jonas brother looked on in awe as his wife stunned in a metallic silver dress. “Chasing […] The cool reason behind why celebrities are wearing this scarf

One of the toughest parts of being a... Prince Harry says that while the Royal... May the fastest camera win. Flash.. and you disappear. As expected, Kanye West gave a sarcastic and... "I don't want a gang of shouting, arguing, law-breaking photographers to camp out everywhere we are."