Michael Reiter, who investigated Epstein in 2005, said "the importance of the failure of the Florida case cannot be overstated." 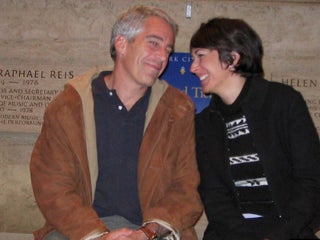 A Secret Service agent said Zhang had four cellphones and a thumb drive carrying a virus when she came to Mar-a-Lago while Trump was there. 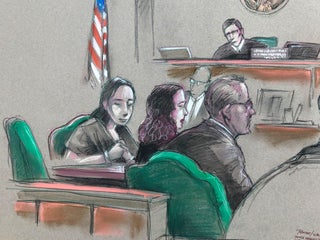 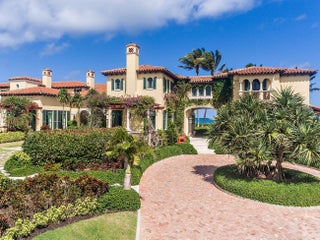 Trump wanted to chop up and sell off Mar-a-Lago’s grounds in the ’90s. This is how preservationists and officials stopped him.

In 1991, Donald Trump attempted to subdivide his Mar-a-Lago property and build mansions, but a group of preservationists had other ideas. 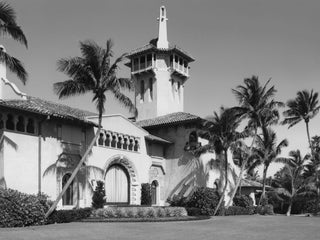 900 people a day are moving to Florida, many fleeing ‘tax hell’ in New York and New Jersey, the state’s CFO said

Florida's CFO told Fox Business that people were flocking to the state from places such as New York that he called "financial train wrecks." 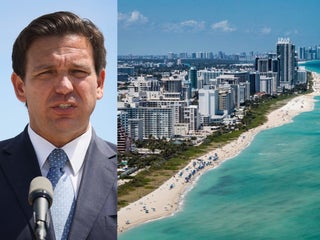 Tech jobs, sun, and no income tax: experts explain why Florida is poised to keep growing even after the pandemic

Elliott Management is moving its headquarters to West Palm Beach, while Carl Icahn, Tom Brady, and Peter Thiel have all bought homes in Florida.

Palm Beach County has around 44 billionaires. The super-rich are flocking there for business opportunities, convenient transport links, and a chance to live in ‘paradise.’

Florida is traditionally associated with retirees but this trend seems to be fading as families, startups, and young high-flyers move to the area. 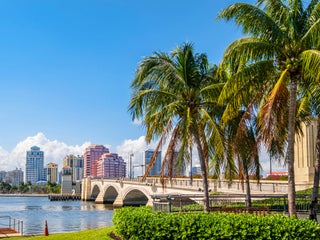 Eric and Lara Trump spent $3.2 million on a mansion in Jupiter, Florida, in the gated community next door to Don Jr. and Kimberly

The home is located in the gated community of Trump National Golf Club, which is owned by former president Donald Trump. 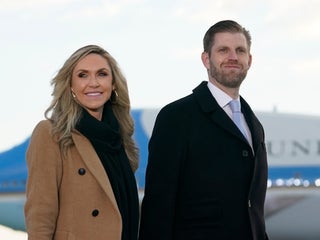 The Oracle billionaire sent an email to employees explaining his future plans after he bought a 15,000-square-foot home in South Florida. 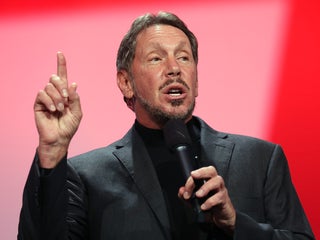 The "Rocky" star moved to Palm Beach at the end of last year and has reportedly been spotted by locals visiting the luxurious Florida resort. 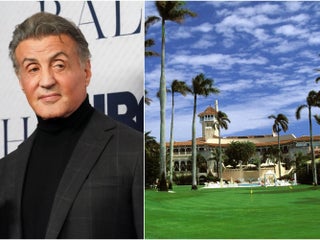 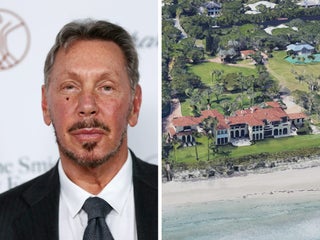 As president, Trump spent 142 days at his gilded Florida property, which he dubbed the "Winter White House." 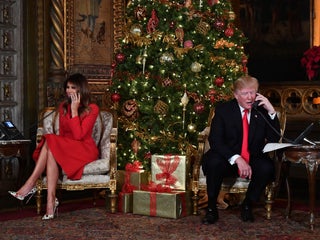 After spreading disinformation about voting by mail, Trump requests mail-in ballot to vote in Palm Beach

The Palm Beach Post reported that it's his third time as a Palm Beach County voter requesting a mail-in ballot. 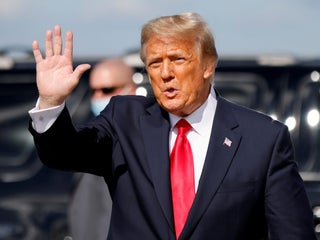 Jeffrey Epstein’s New York home is about to sell for $50 million, more than $40 million under asking price

Proceeds from the sales will go to Epstein's estate, which established a victim's fund for women accusing Epstein of sexually abusing them as minors. 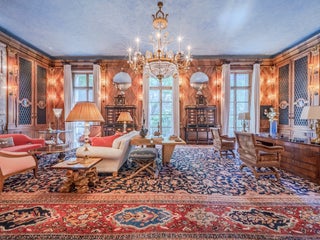 A Palm Beach mansion owned by the Trump family just hit the market for $49 million, and it’s right across the street from Mar-a-Lago

The home was previously owned by Donald Trump's sister, who sold it to Donald Trump Jr. and Eric Trump in 2018. 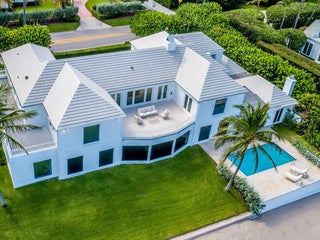 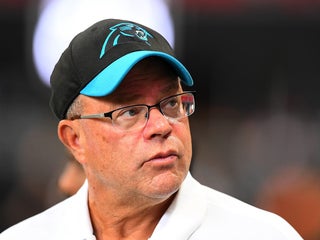 Tepper, the founder of hedge fund Appaloosa Management and owner of the Carolina Panthers, is worth $12.9 billion. 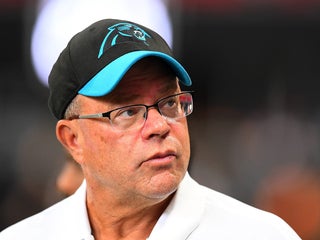 A Trump lawyer clashed with neighbours Monday over whether the ex-president could live at Mar-a-Lago. Neighbours say it can’t be considered a residence and he shouldn’t live there. Trump’s attorney threatened more chaos if he moved to an adjacent property. Visit the Business section of Insider for more stories. As […] 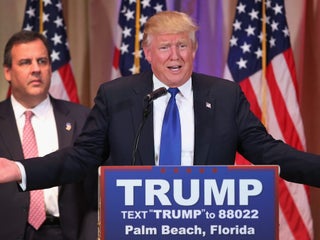 Trump’s case to live at Mar-a-Lago permanently is being supported by a Palm Beach town attorney. The Washington Post reviewed a memo sent by the attorney to the Palm Beach town council. Trump’s personal attorney and the town attorney have communicated and are making a similar case. Visit the Business […] 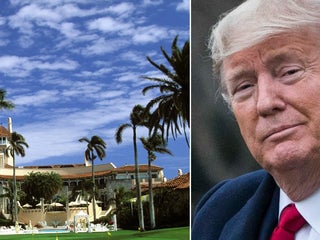 Former first lady Melania Trump is looking for office space in Palm Beach, Florida, according to CNN. Currently, Trump is working out of Mar-a-Lago and remotely. Her post-White House office will focus on continuing the work of her ‘Be Best’ iniaitive. Visit Business Insider’s homepage for more stories. Former first […] 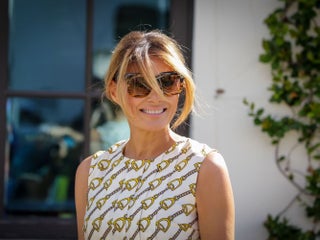