The Palestinian Authority rejected 90,000 vaccine doses from Israel because they were almost expired

The PA health minister said the doses were supposed to expire in July or August, but expired this month instead. 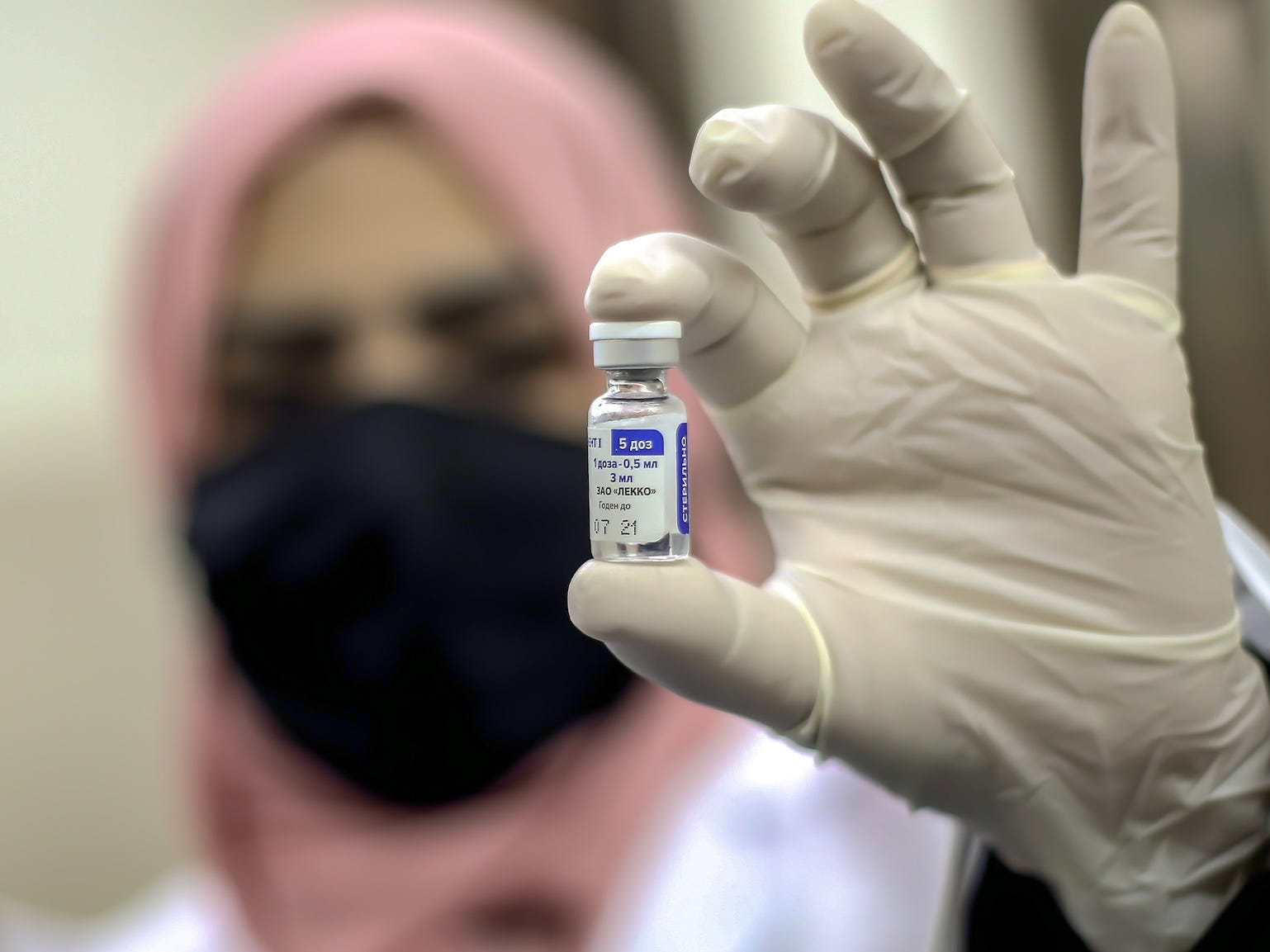 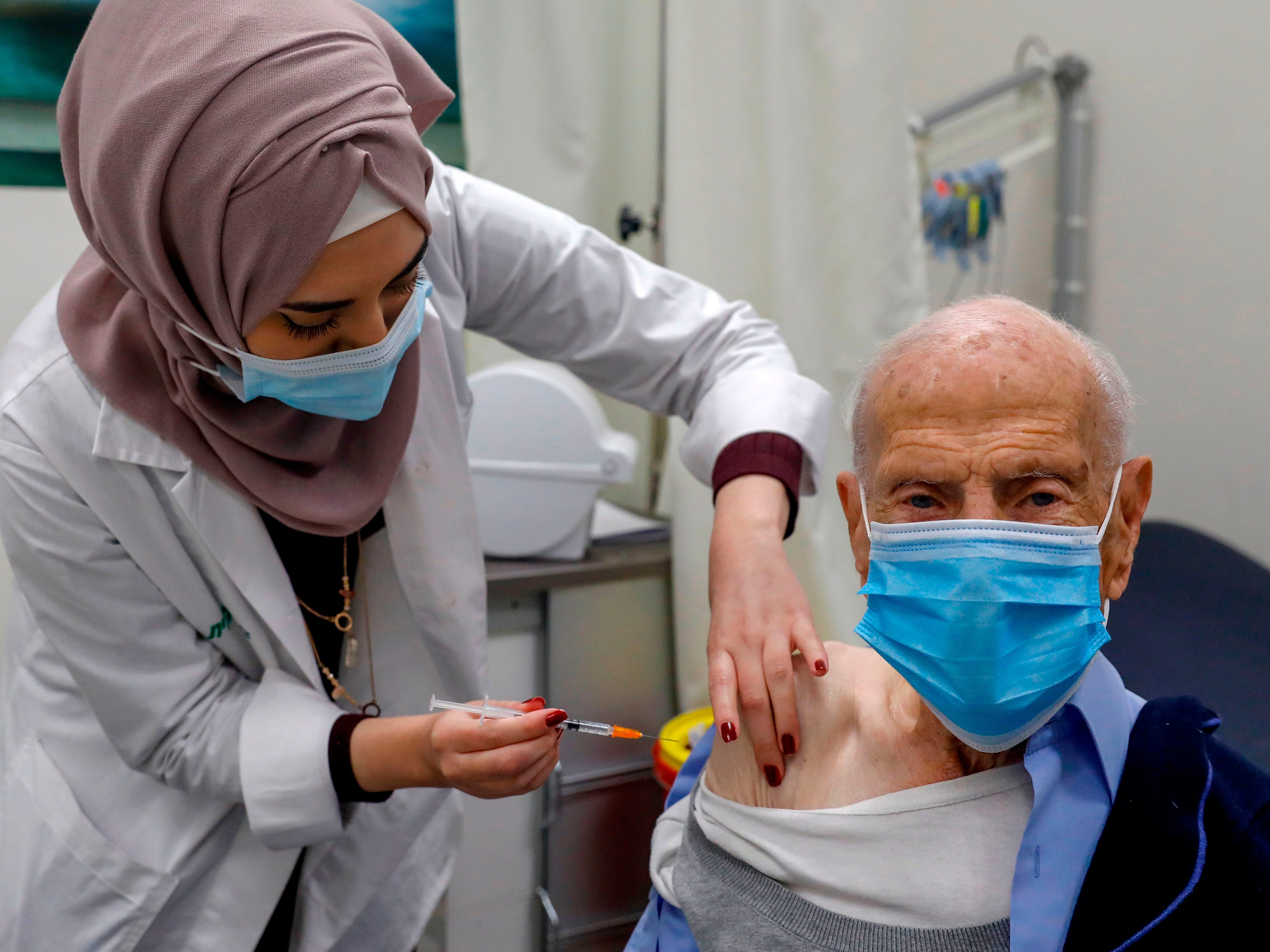 A religious site in the most contested city in Israel with a complicated, bloody history is the center of gravity for the Israel-Palestine conflict

Hebron is the biggest city in the Palestinian West Bank with a population of 200,000 Palestinians and around 1,000 Israeli settlers. The city is home to the most important religious site for Jews and Muslims outside of Jerusalem: a 2,000 year-old building known as the Cave of the Patriarchs to […] I visited the most contested city in Israel, where Israelis and Palestinians are separated by a gauntlet of military checkpoints — and the harsh, complicated truth of the conflict was immediately clear

Hebron is the biggest city in the Palestinian West Bank with a population of 200,000 Palestinians and around 1,000 Israeli settlers. Many call the city a microcosm of the Israel-Palestine conflict due to its importance to both Jews and Muslims, the many incidents that have occurred there, and the fact […] Palestinian leader Mahmoud Abbas has drawn wide rebuke for suggesting that the Holocaust carried out by Nazi Germany during World War II was brought on by the financial practices of Jewish Europeans. Abbas said, in reference to the Holocaust, “the Jewish question that was widespread throughout Europe was not against […] The New York Times issued a massive correction about Palestinian payoffs to terrorists. But the mistake should never have been made. When it comes to the Israeli-Palestinian conflict, many in the media choose to disregard the unpleasant realities. It’s one thing for a writer or editor to mistake a name, […]