"We like to think we're the Metropolitan Museum of businesses," Buffett said in 2000, comparing the companies he buys to works of art.

As a live wedding painter, Maggie Smith Kühn's schedule consists of traveling across the US to capture special moments between newlyweds on canvas. 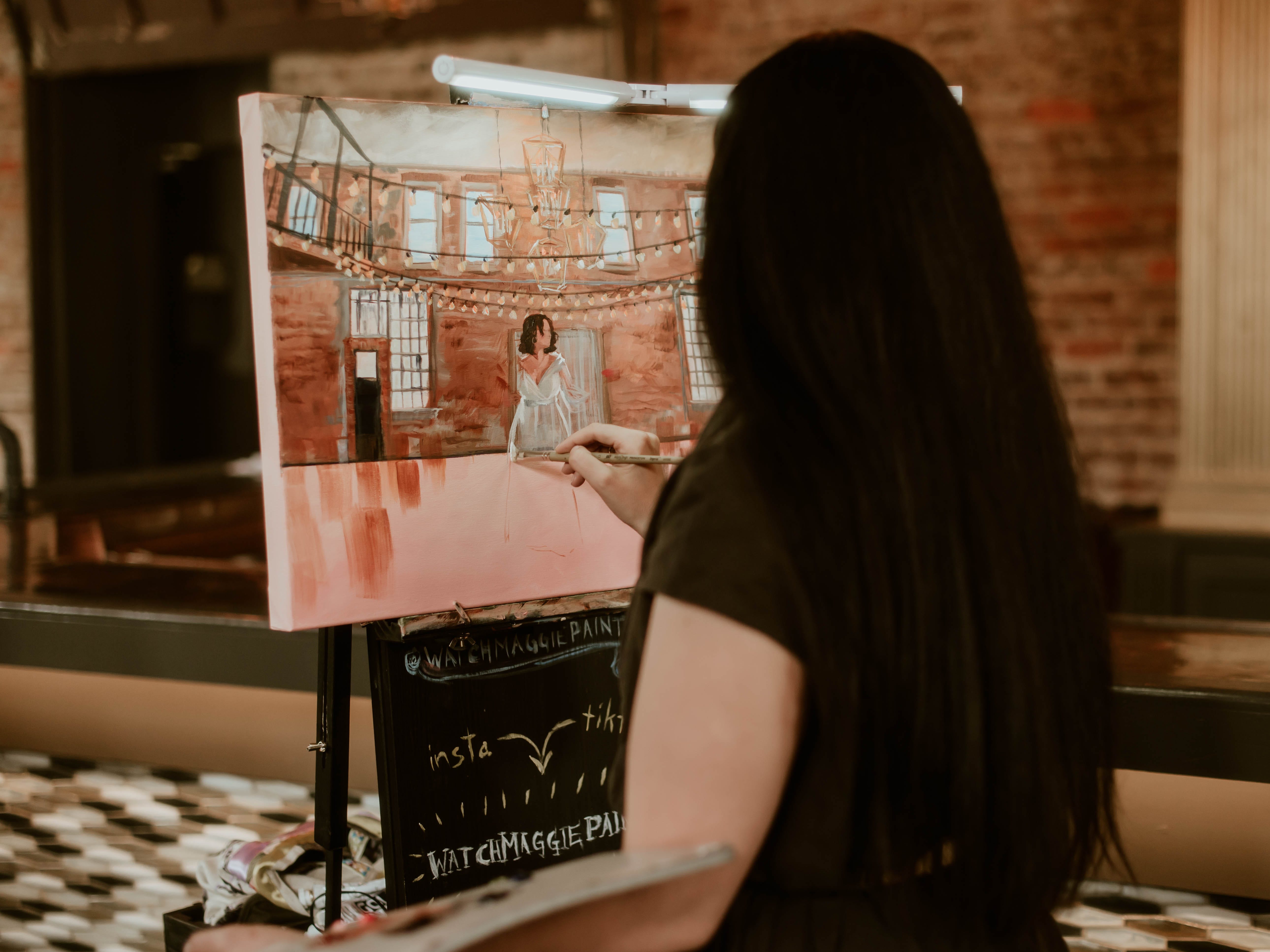 These 8 artists use everyday items to create portraits

From hammering on glass to weaving with a single thread, here are eight artists who use everyday items to create portraits. 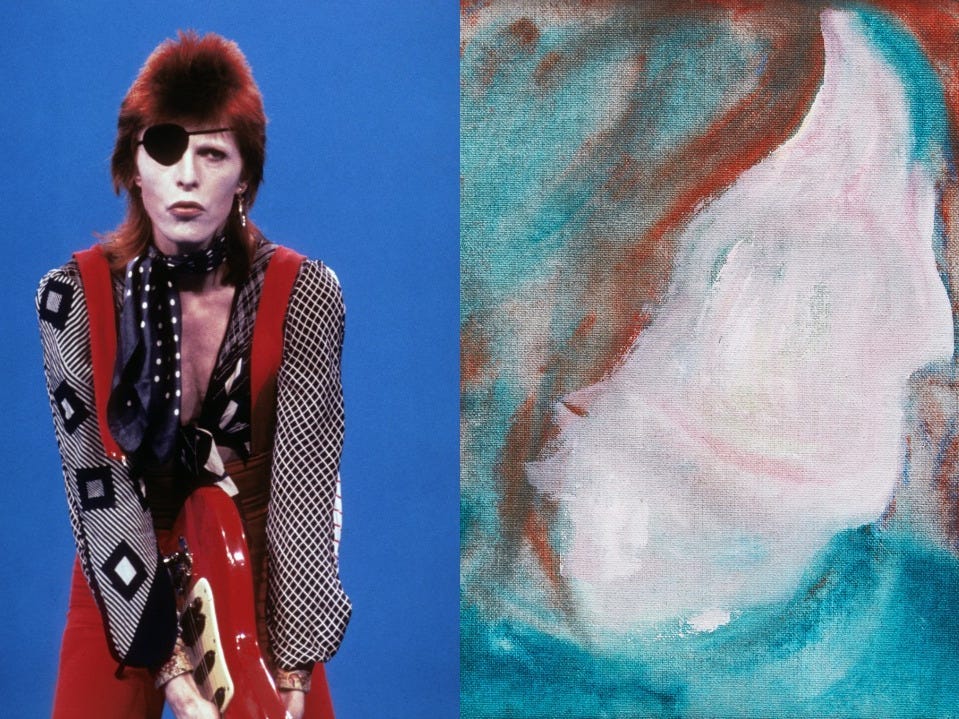 Hunter Biden is starting a full-time career as an artist, and is selling his work for up to $500,000 a piece

Georges Bergès told Artnet that prices for Hunter Biden's paintings can range from $75,000 for works on paper to $500,000 for large-scale paintings. 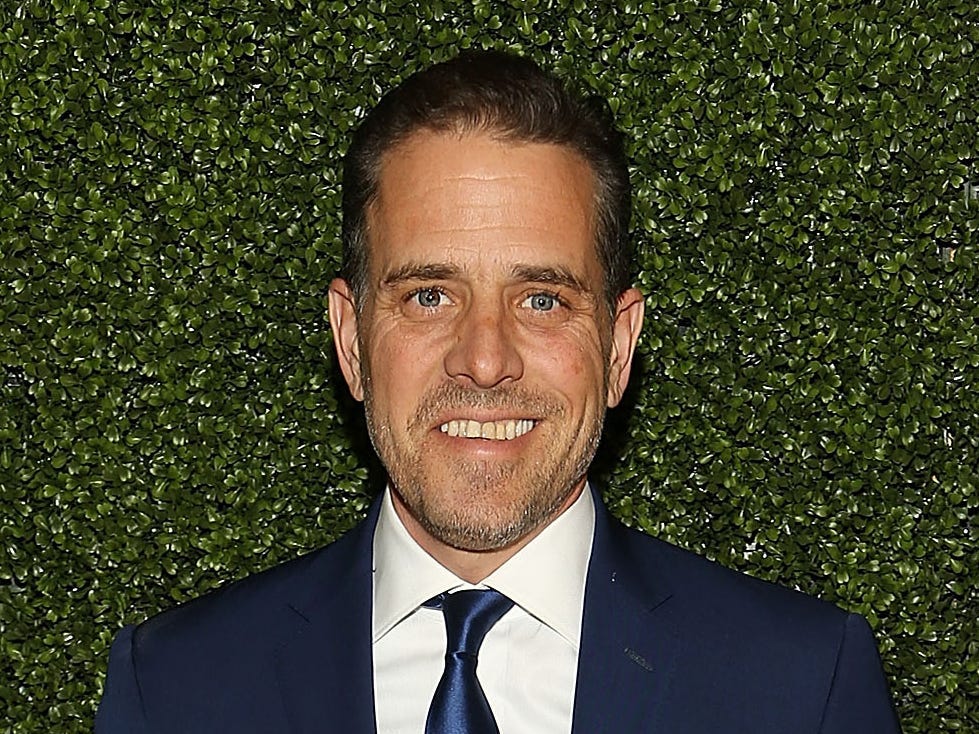 How old paintings are professionally restored

Sara Drew is a conservator at Centre Art Studio in New York City. She showed us how she cleans and restores a 180-year-old painting of English opera singer Lucia Elizabeth Vestris. The painting has paint loss, thick layers of dirt and tobacco smoke, and physical tears. Visit Insider.com for more […]

These are 8 artists who use everyday items to create portraits

These eight artists use things you can find around the house to create portraits. Their techniques include hammering on glass, weaving a single thread, kissing a canvas, and using Rubik’s cubes. The creative choice of materials makes their realistic portraits even more intriguing. Visit Insider’s homepage for more stories. For […] 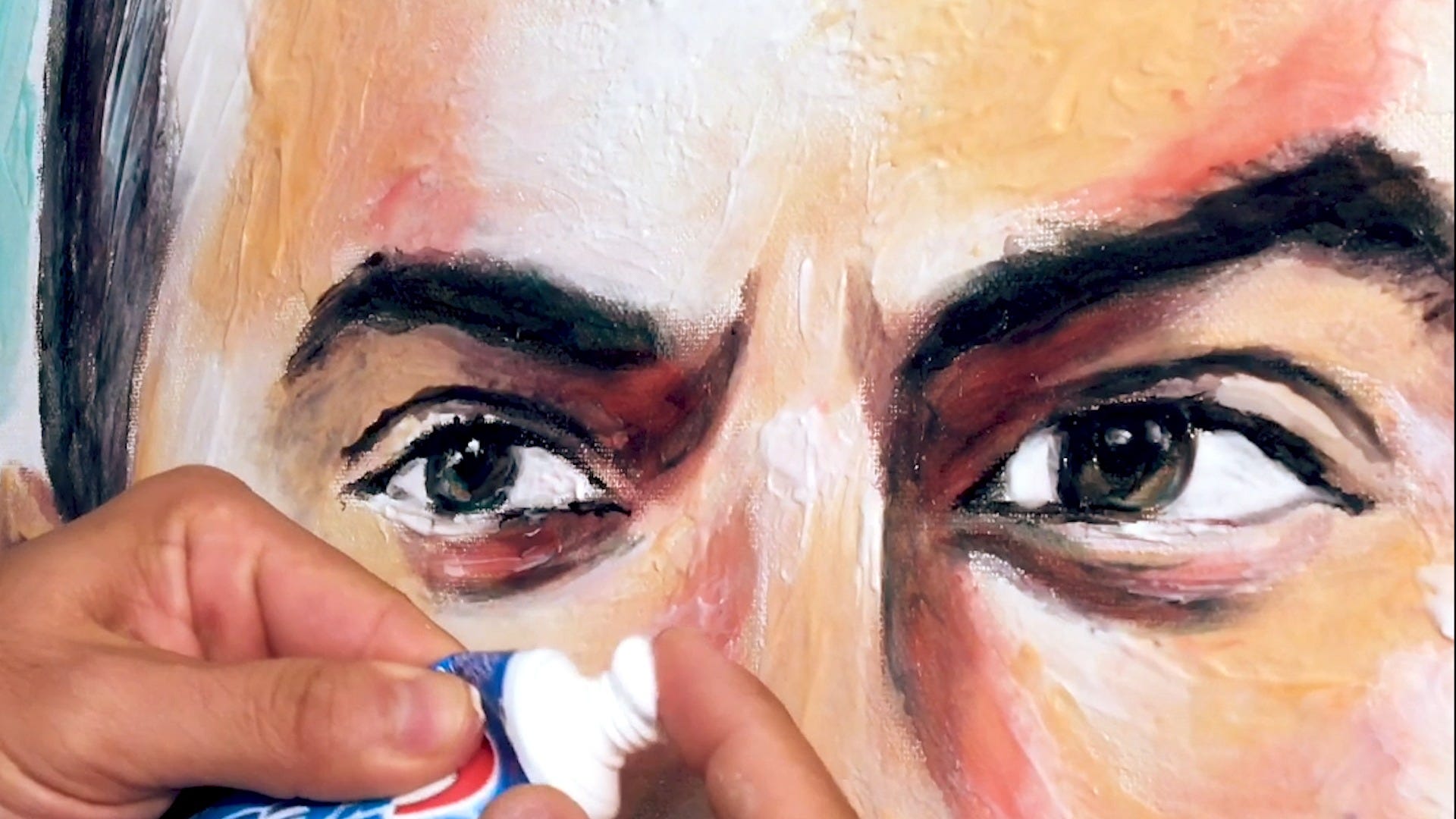 Germany-based artist Stefan Pabst has mastered the art of optical illusions, creating 3D drawings that appear to jump off of the paper. Pabst is a self-taught artist who was born in Russia and raised in Germany, where he honed his skills and built an international clientele. Pabst told Insider that […] Oil paint has been used for hundreds of years. Although its rise is associated with the Renaissance, paintings using poppy-seed oil date back to seventh-century Afghanistan. The paint is made from a drying oil and pigment. Sometimes, fillers and thickeners are added to the mix. A litre of oil paint […] The missing $US450 million “Salvator Mundi” painting is said to be on the superyacht of Saudi Arabia’s crown prince, Mohammed bin Salman. Sources told Artnet on Monday that the artwork attributed by many to Leonardo da Vinci had been flown to the crown prince’s $US565 million boat, where they said […] A new exhibit in Paris allows visitors to walk through Vincent van Gogh‘s most iconic works of art. The exhibit, titled “Van Gogh, la nuit étoilée” (or “the starry night” in English), is running at L’Atelier des Lumières until December 31, 2019. Visitors can take in floor-to-ceiling renderings of Van […]

Arthur Brand is known as the “Indiana Jones of the art world” for recovering hundreds of stolen pieces of art. A New York resident stumbled upon a $US1 million stolen painting in a pile of trash on the curb. Two of Edvard Munch’s paintings were stolen in broad daylight and […]

An Italian town pulled off an elaborate ruse to fool thieves into stealing a worthless replica of a $3.4 million painting

A pair of thieves were well and truly outmanoeuvred on Wednesday morning. The robbers stole what they believed to be a €3 million ($US3.4 million) painting from the Santa Maria Maddalena church in Castelnuovo Magra, northern Italy. Except it was a fake. Police had caught wind of the planned robbery […]

The Weidler auction house in Nuremberg, Germany, tried to auction off five paintings allegedly made by Adolf Hitler on Saturday. They were put up for sale among other items believed to be owned by Hitler, including a vase and a wicker chair that featured a swastika symbol. The auction sparked […]

An artist Photoshops classic art onto modern-day scenes, and the results are hilarious

Jon McNaughton is a Utah-based artist who depicts American politics from a conservative and Christian perspective. McNaughton’s paintings often go viral on the internet because of their overly flattering or demeaning depictions of political figures, like President Donald Trump and former President Barack Obama. McNaughton, while a highly skilled painter, […]
Lifestyle Mar. 1, 2018, 10:20 PM

A painting being called the ‘African Mona Lisa’ just sold for £1.2 million at an auction after being lost for decades

A lost Nigerian masterpiece was recently uncovered in North London. It has just fetched over £1.2m at auction. Earlier this month, a painting was discovered in a flat in North London after being lost for decades. The painting is of the Ife princess Adetutu Ademiluyi, known as Tutu, and was […]
News Feb. 18, 2018, 9:09 AM

Pablo Picasso painted “La Miséreuse accroupie” – “The Crouching Beggar” – in 1902. X-rays of the oil painting taken in 1992 revealed a hidden landscape. However, new super-resolution X-ray scans of the artwork show how Picasso changed his mind and painted over his own work, too. One of the images […]
Next Page »