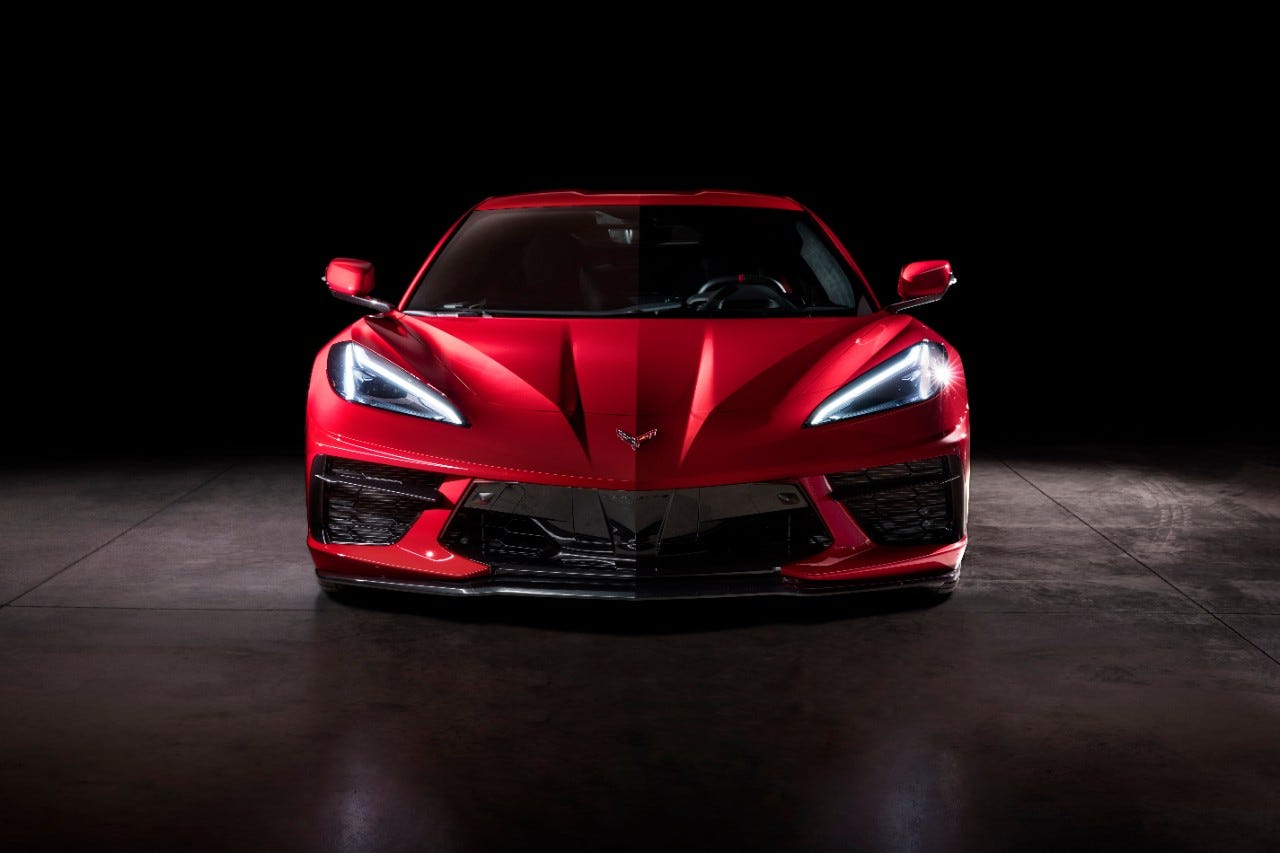 Italian supercar brand Pagani is now in Australia, but if you’re been hanging out to buy one, then hopefully you’ve been saving for some time or stashed away some franking credits ready for a government refund. The Pagani Huayra Roadster takes the crown as the country’s most expensive new car, […]

This new Airbus private jet feels like a convertible supercar

On Monday, Airbus introduced the latest... Here’s Why The $1.5 Million Pagani Huayra Is Worth The Money

The Pagani Huayra supercar has been with for us... This week, Top Gear Magazine did something rather tricky: It selected five of the world’s best hypercars, and figured out which is the very best. Not based on looks, price, or specs. Just on how they perform on the track. Top Gear started out with five cars, all of them […] Here’s Why Car Nuts Are Lining Up To Spend $1.2 Million On Pagani’s New Supercar

[credit provider=”Pagani”] Deliveries of the the long anticipated Pagani Huayra are finally beginning, and car lovers are thrilled, even if they are not among the very few drivers who will get behind the wheel of the next great supercar.The name “Huayra” comes from the Incan term for “God of the […]

SPOTTED: A Mystery Dubai Buyer Gets A $1.2 Million Pagani That’s Not On Sale Yet

Deliveries of the $1.2 million Pagani Huayra, which AutoBlog called “the most lovingly built exotic on Earth,” are set to start in April 2013. PHOTOS: How Pagani’s New $1.4 Million Huayra Supercar Is Made

[credit provider=”Screenshot via YouTube” url=”http://www.youtube.com/watch?feature=player_embedded&v=bOY2yhzIkvs”] The Huayra, Pagani’s latest supercar, is about to hit streets around the world.As a result of regulatory restrictions, however, the Huayra will probably not reach the United States until next year, according to Motor Authority.