I’ve been on 8 cruises. Here are 8 things I always make sure to pack.

After cruising many times in 10 years, I've nailed packing light. From a USB charging strip to several swimsuits, here are items I always bring. 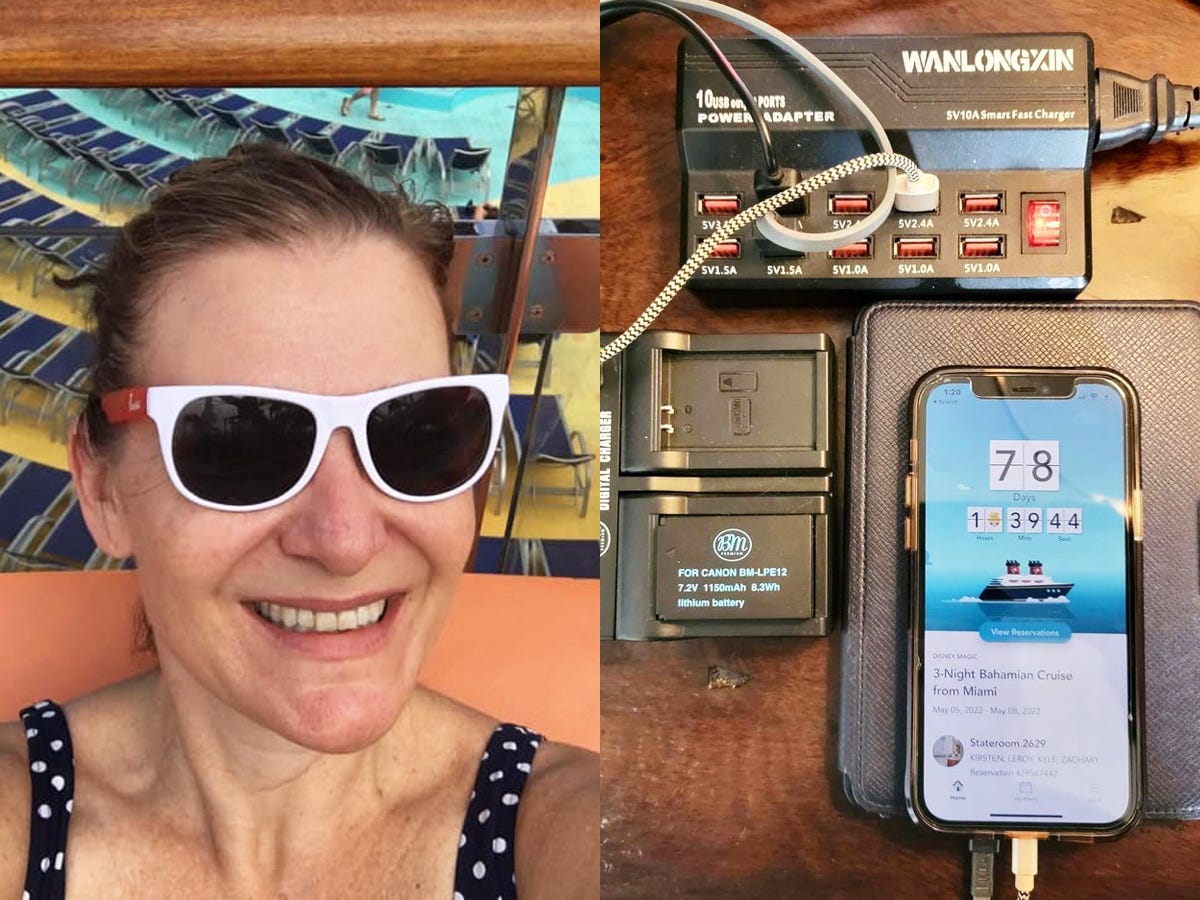 I’ve been going on 20-hour Amtrak rides for over 7 years. Here are 9 things I always pack for the train.

I've had my fair share of long Amtrak rides, so I've narrowed down my list of essential items to pack including snacks, headphones, and a neck pillow. 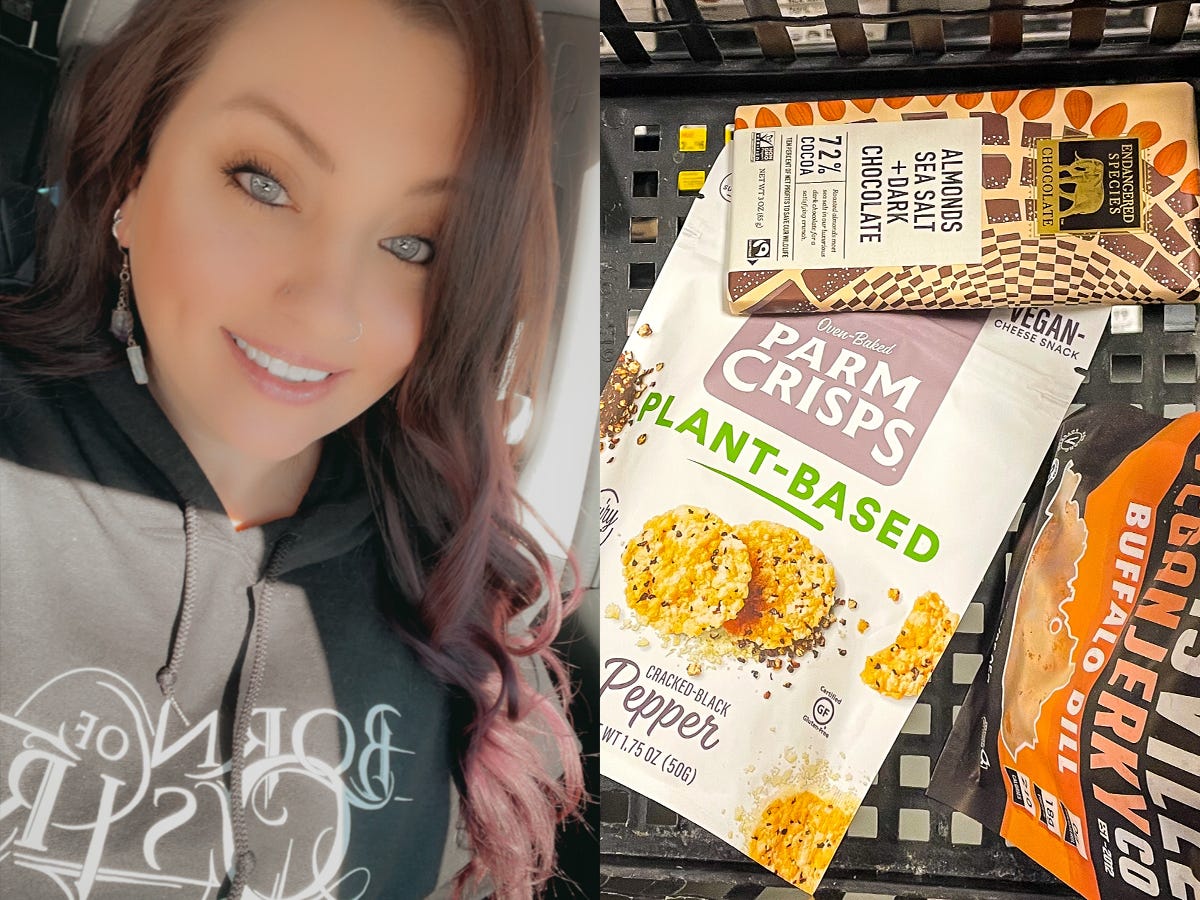 I’m a travel planner who’s been to Disney World over 40 times. Here are 8 things I always pack and 3 I never bring.

Rain gear, comfortable shoes, and a portable phone charger are essential for a trip to the theme parks, but extra snacks are a waste of luggage space. 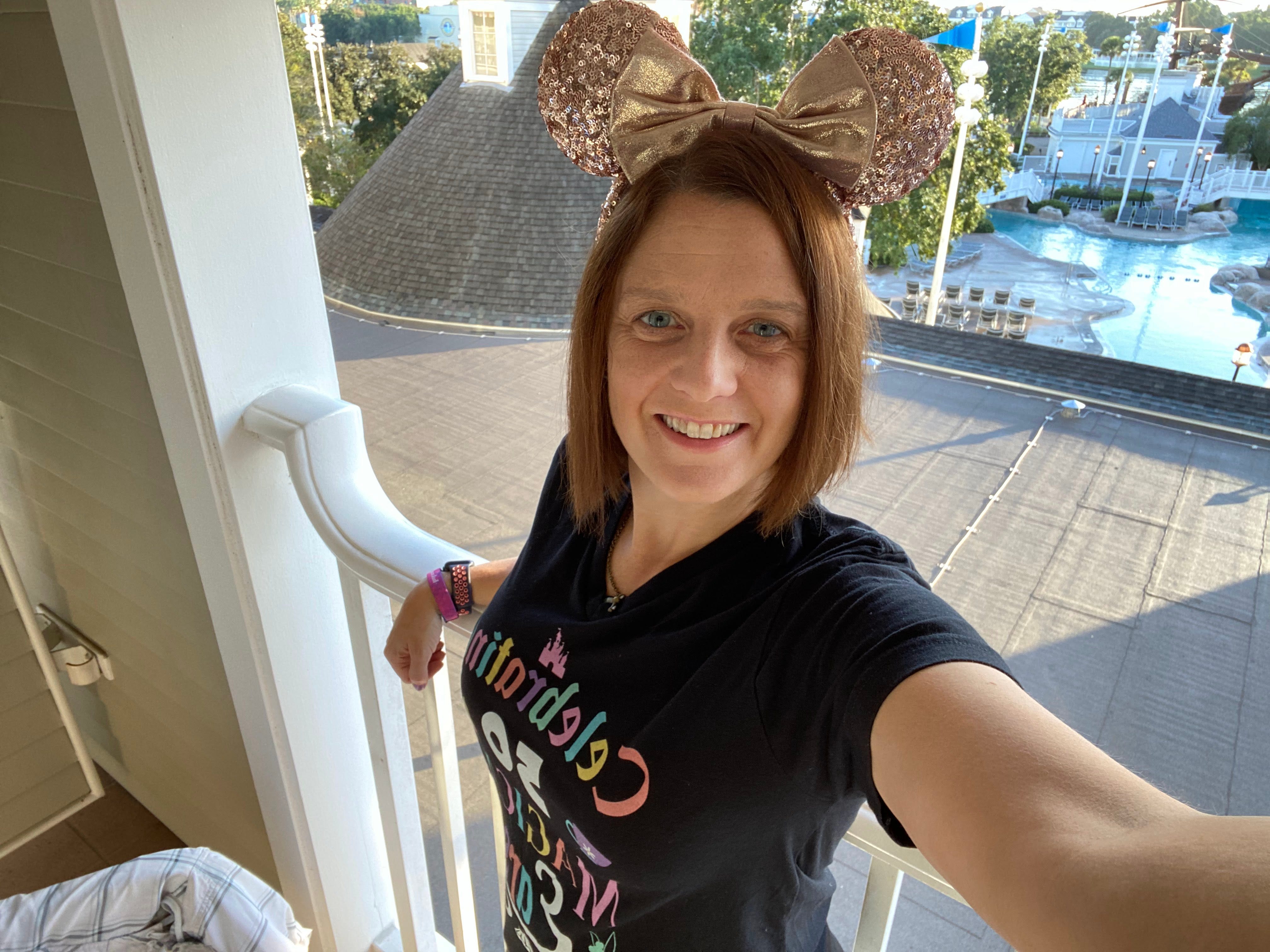 After working on cruises for six years, here's what I pack for my time on board, from formal dresses and hats to a portable charger and earplugs. 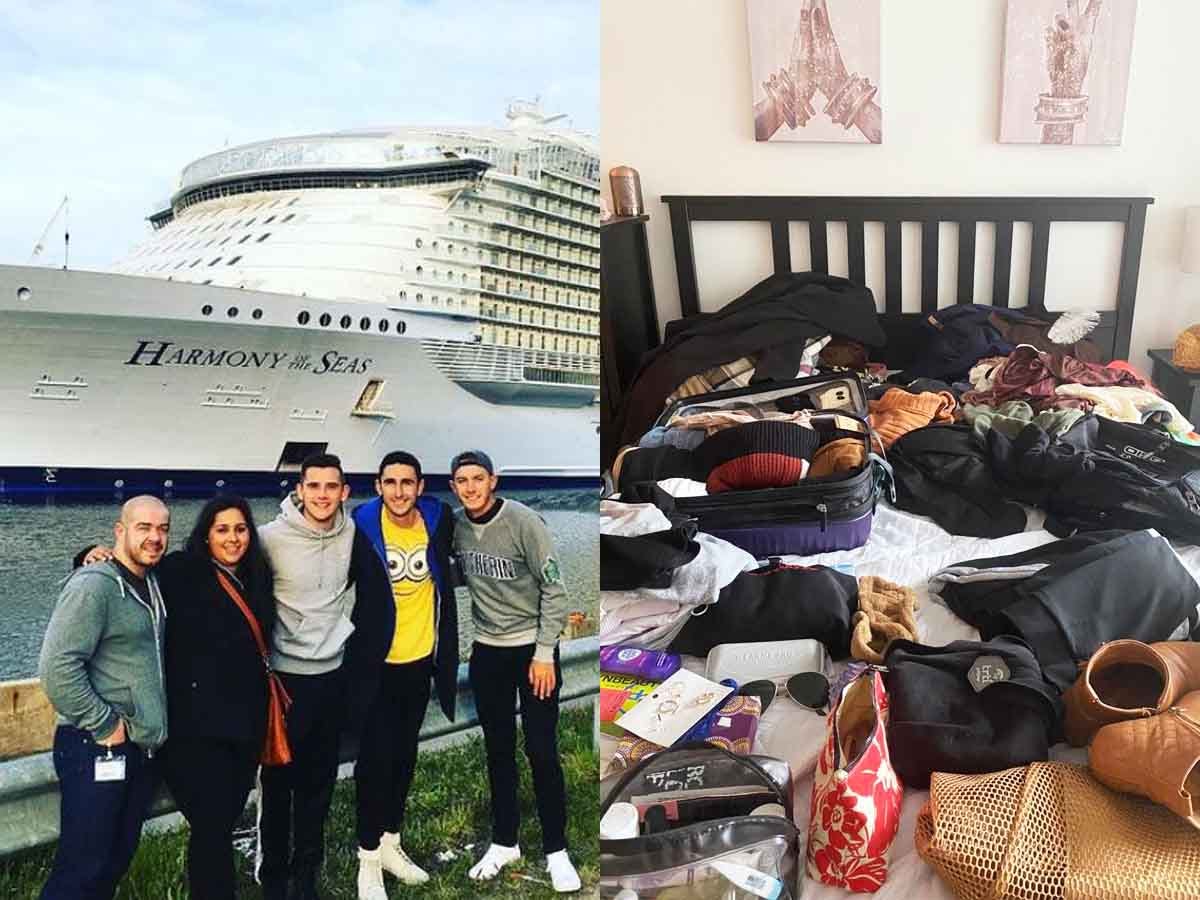 I took a 52-hour train ride from Chicago to California. Here are 10 things I wish I had packed.

I rode Amtrak's California Zephyr line in a roomette. From earplugs and snacks to wine and playing cards, here are the things I regret not packing. 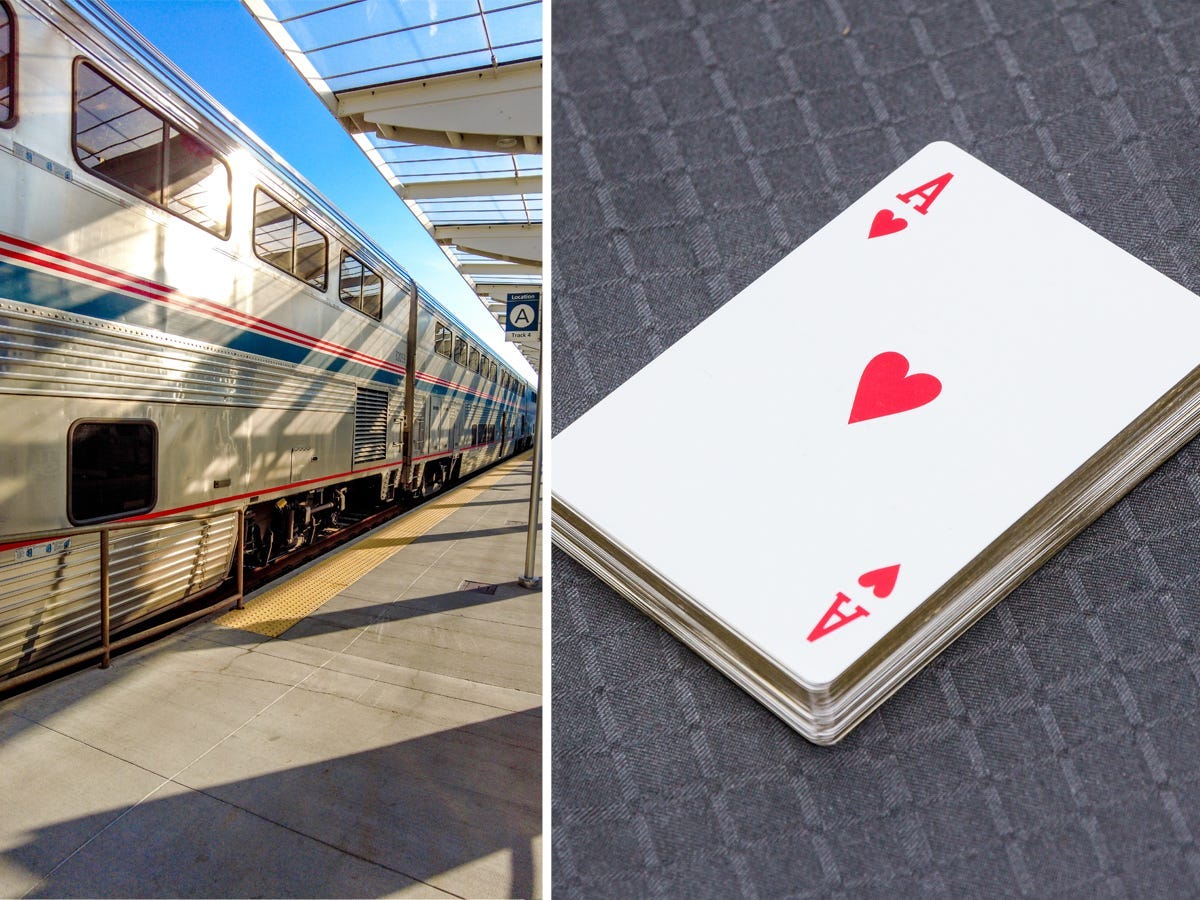 I went on my first camper van trip. Here are 5 things I wish I’d packed and 3 items that wasted space in my bag.

Insider's travel reporter forgot some essentials on her first camper van trip, and felt silly for bringing other items - like a hair dryer and heels. 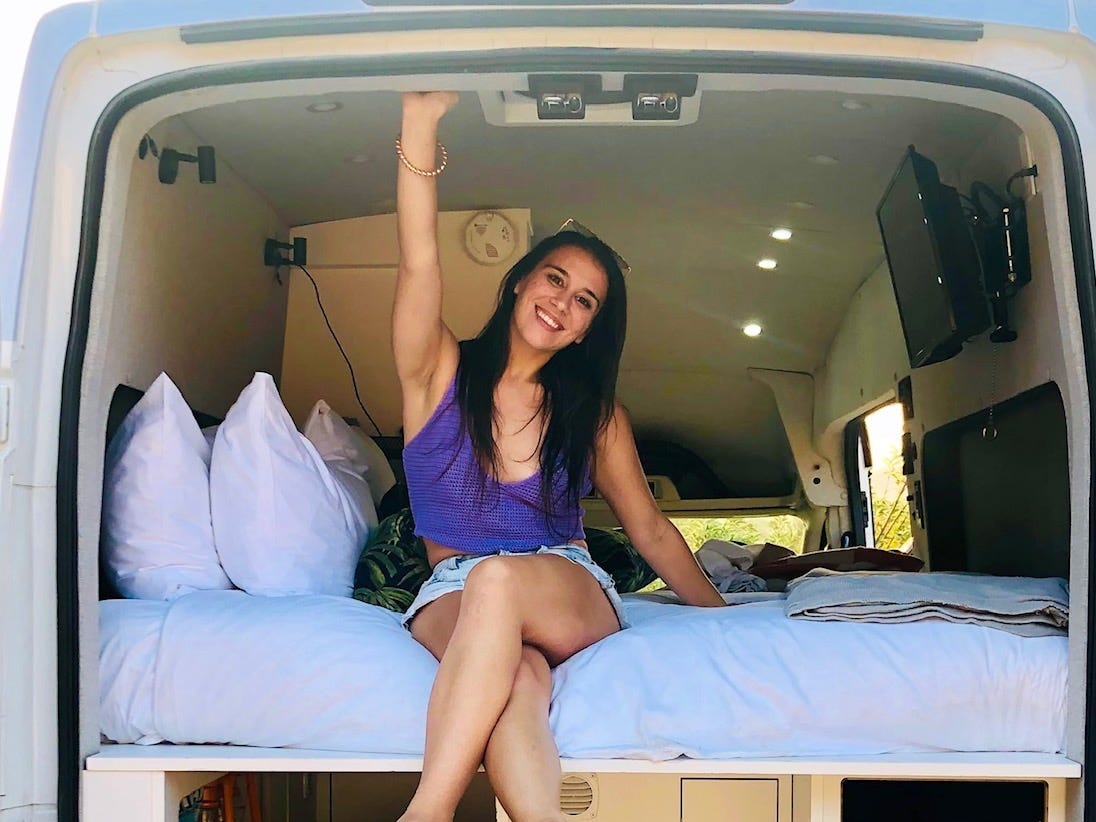 I took a 52-hour train ride from Chicago to California. Here are 13 things I’m glad I packed.

From motion-sickness relief and allergy pills to my laptop and portable hotspot, here are the items I'm happy I had on Amtrak's California Zephyr. 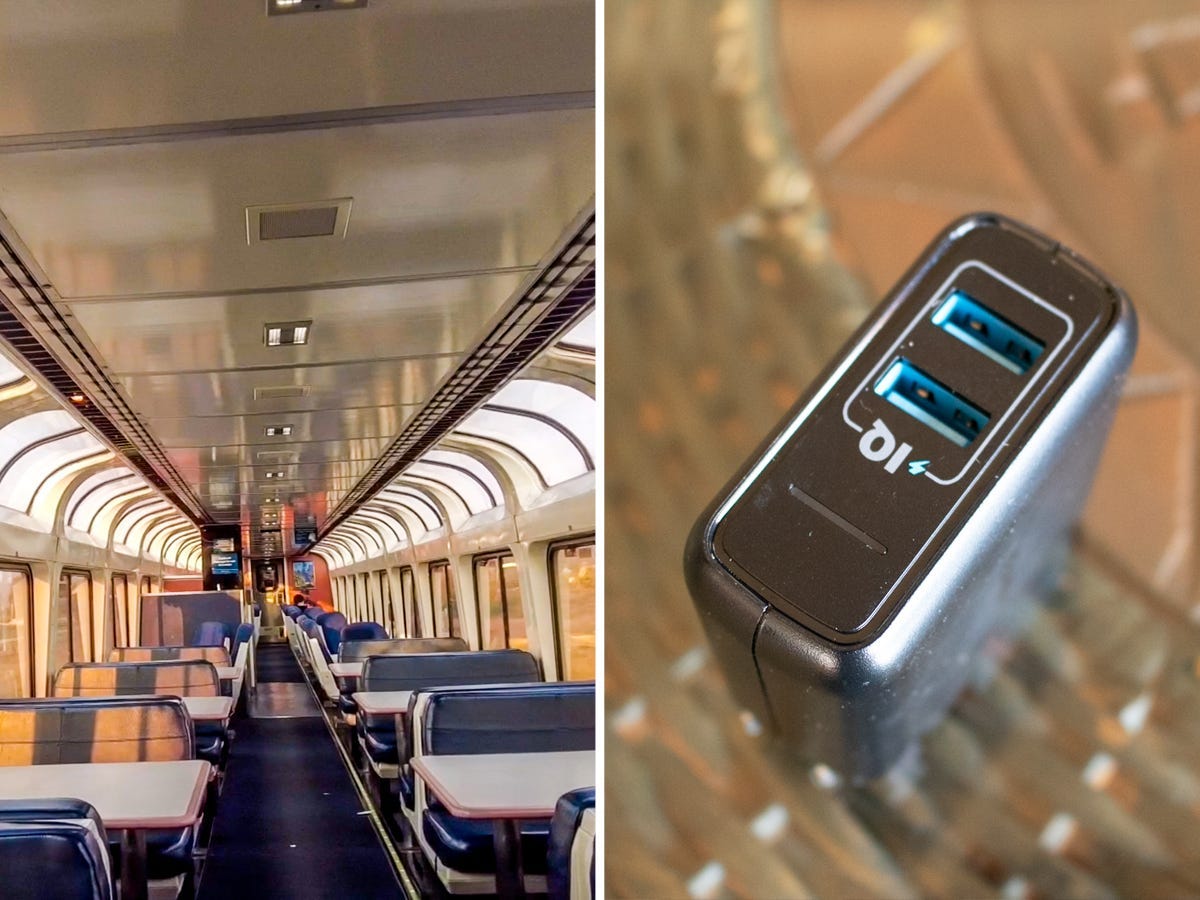 My family of 5 traveled around Europe for 30 days with 1 backpack each. Here are my 11 best packing tips.

After spending a whole month of backpacking with my husband and three kids, I've gotten packing down to a science. Here are my favorite tricks. 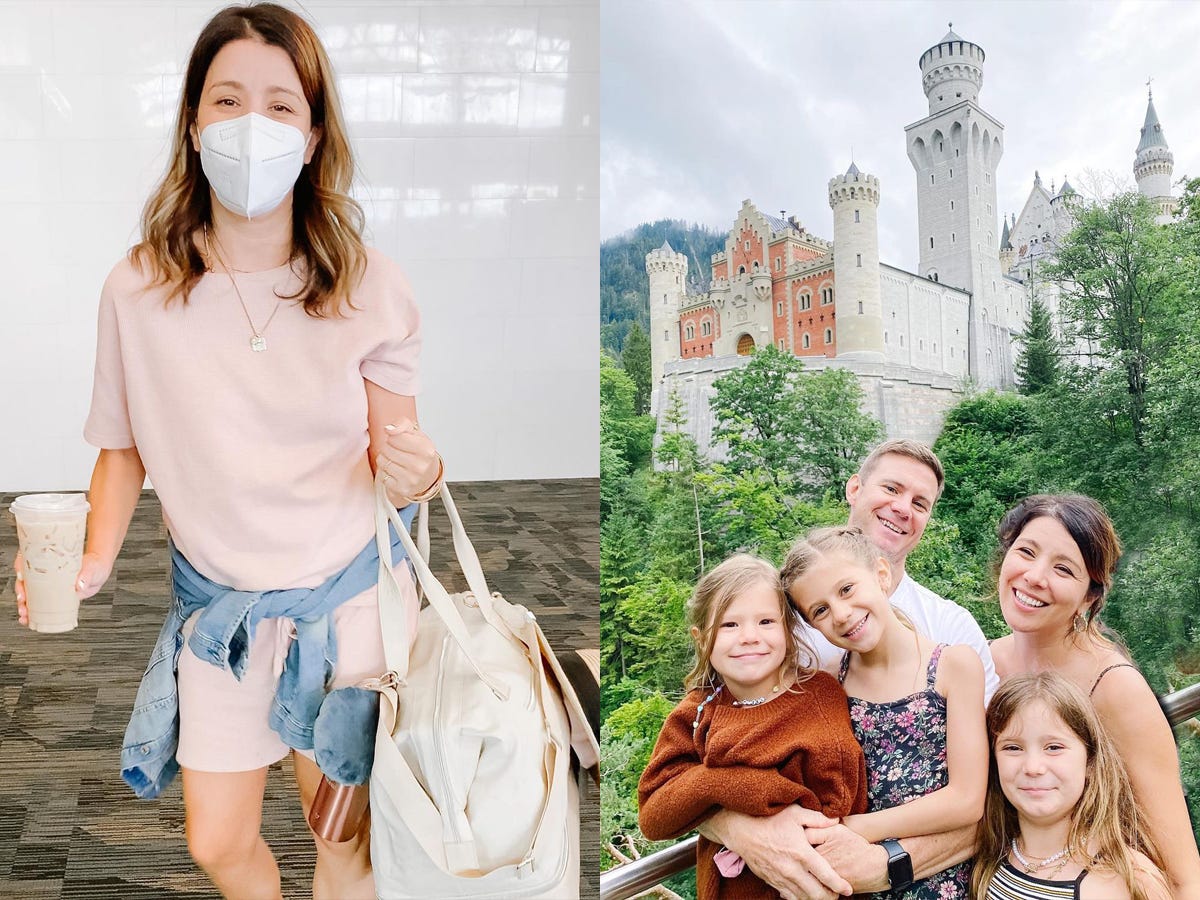 I spent 2 nights in a tiny home with my friends. Here are 6 things I regret not packing and 3 items I’m glad I brought.

When Insider's reporter stayed in a 212-square-foot home with friends, she was glad she had headphones - but wished she'd brought an extension cord. 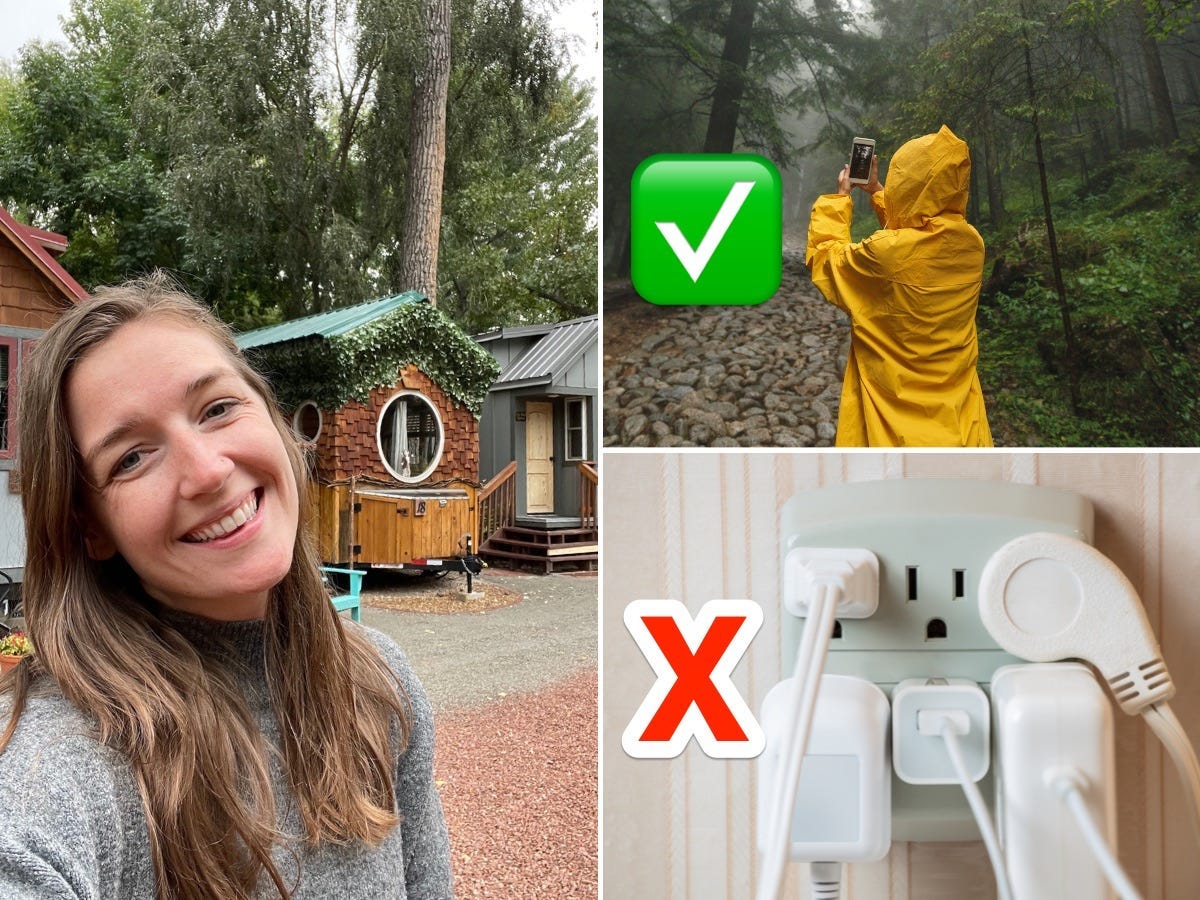 The commissioners "are divided on whether court expansion would be wise," they wrote in their draft report. 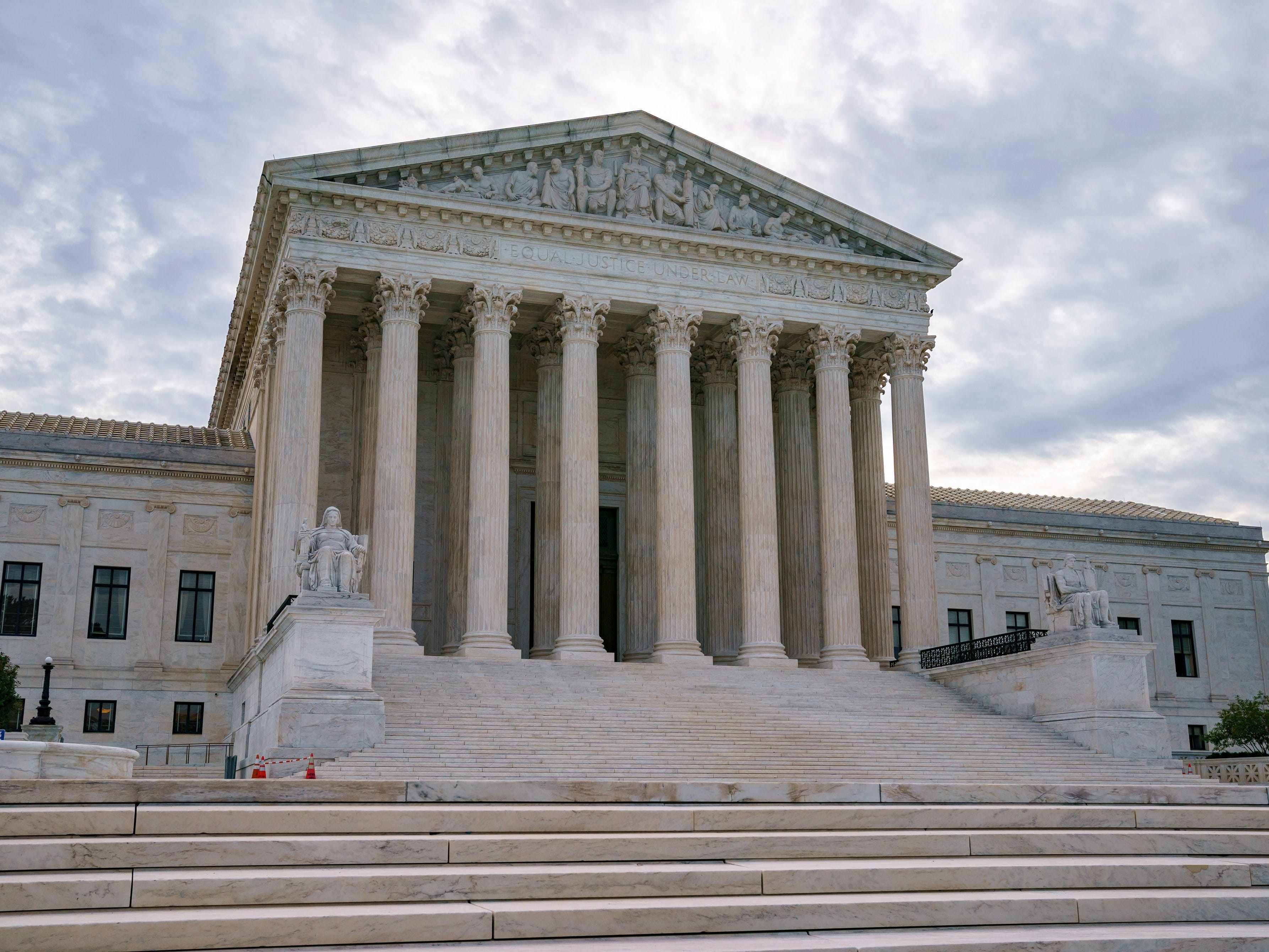 After spending 96 hours on the longest train ride in North America, there are 5 things I wish I had brought with me and 3 that I couldn’t have lived without

The dry air on the train caused a lot of issues our reporter wasn't prepared to solve. Two of those were perpetual thirst and dry eyes. 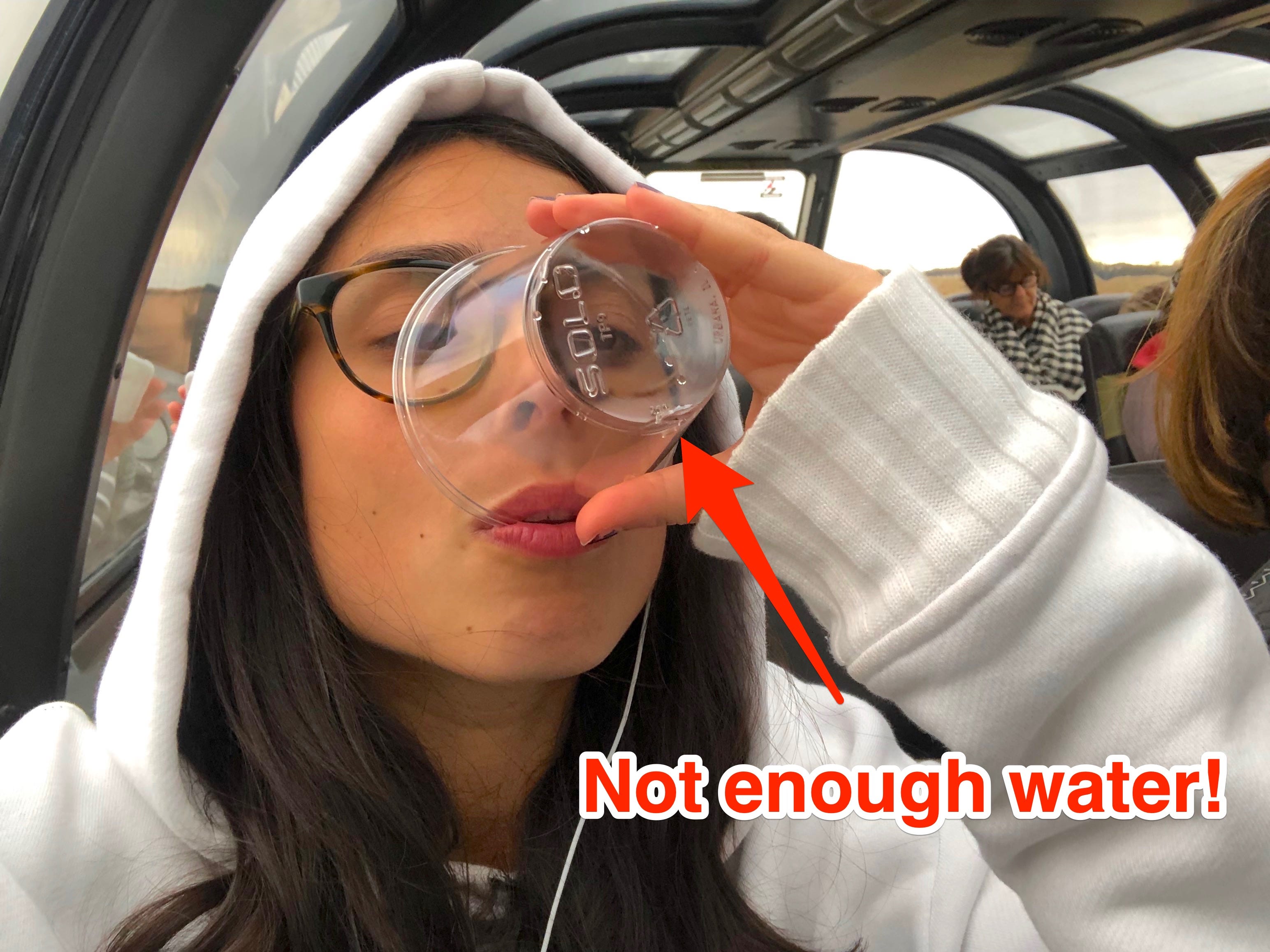 I went on a 19-hour Amtrak train ride with a carry-on suitcase and a backpack. Here are 8 things I wish I’d packed and 4 items I’m glad I took.

An Insider reporter shared his biggest packing regrets, from slippers to earplugs, after taking a train from New York to Chicago. 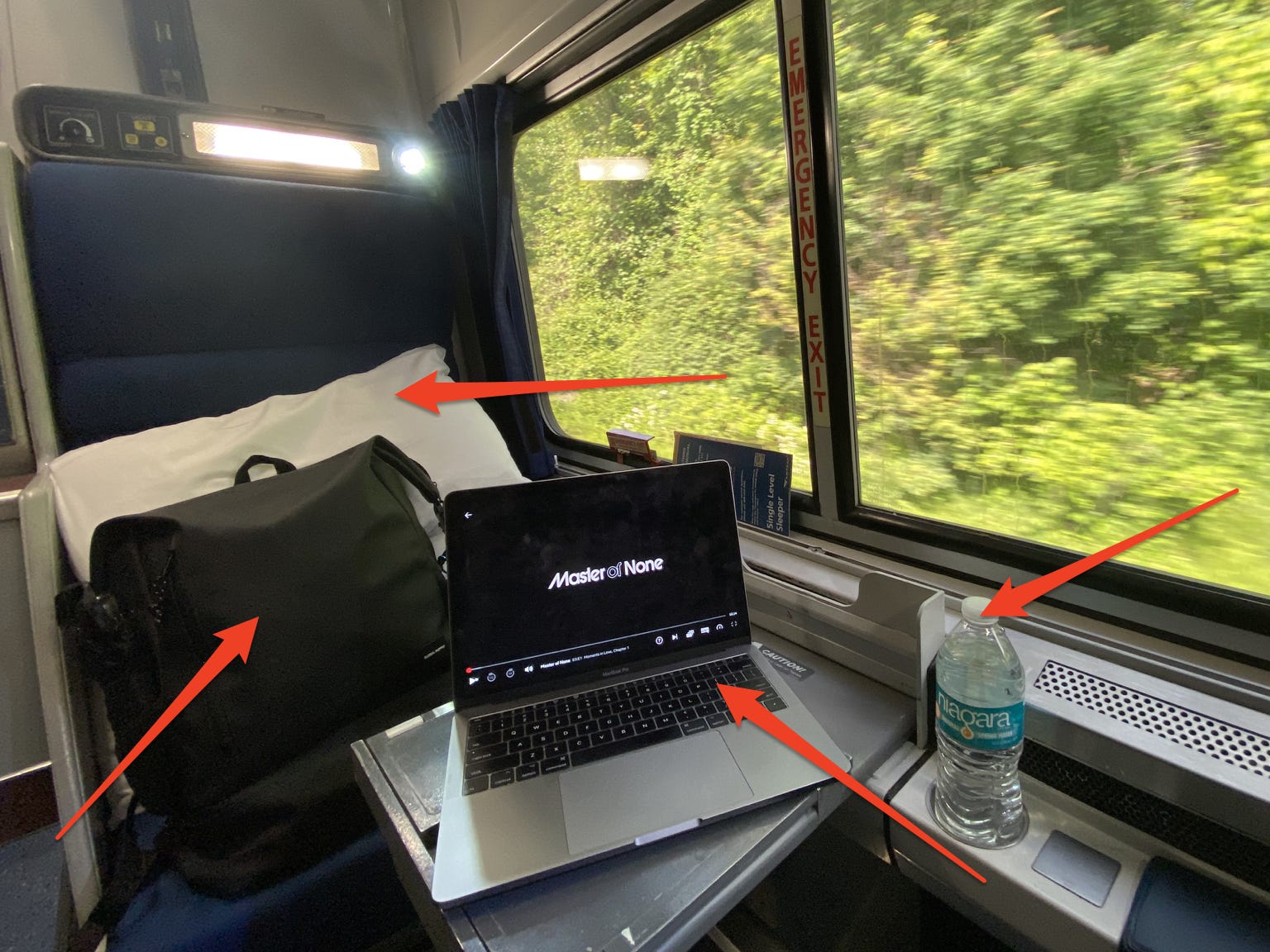 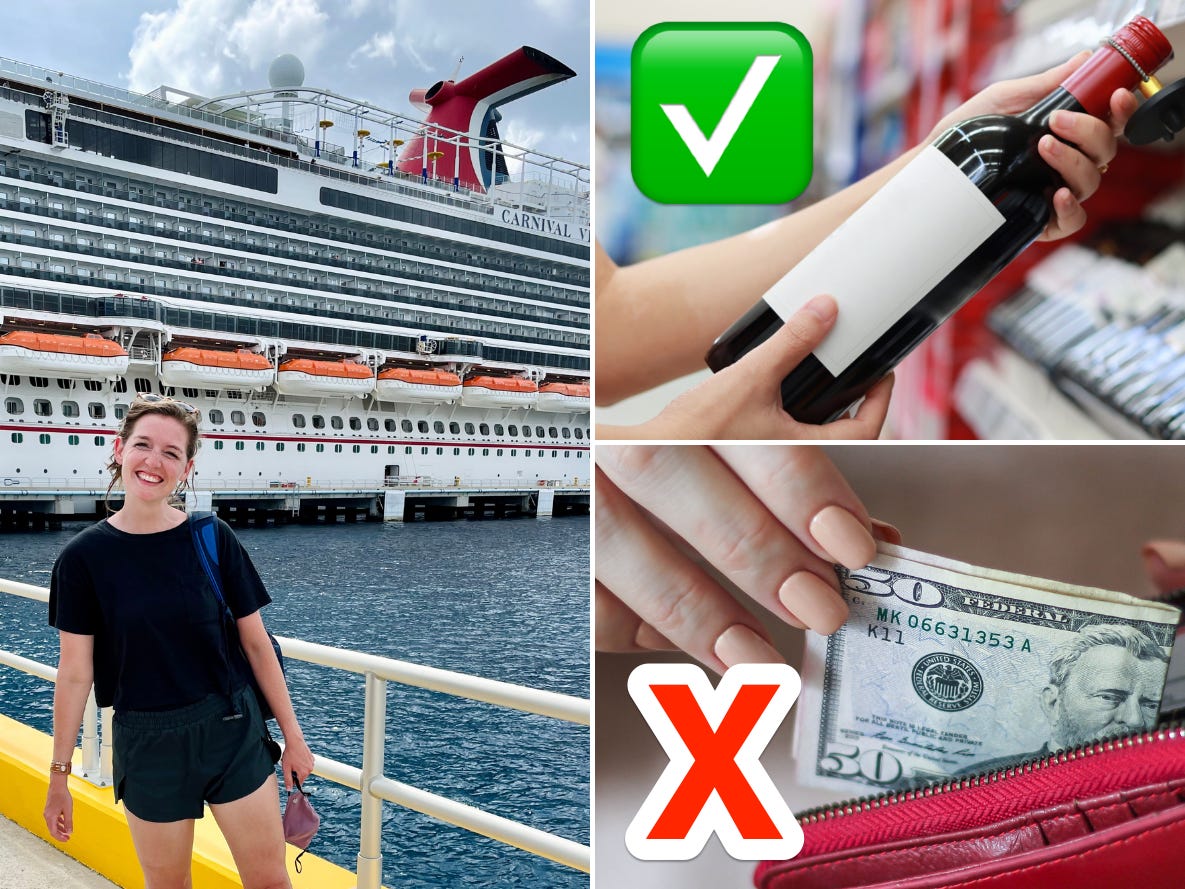 Why Dr. Deborah Birx wears a different scarf at almost every press conference — and how her style is inspiring people online

Dr. Deborah Birx, the response coordinator of the White House coronavirus task force, has been making regular appearances at televised press conferences. Birx’s TV appearances have led to a growing Instagram fan base that pays close attention to her variety of scarves. In a 2019 podcast interview with The Strategerist, […] I’ve been travelling internationally for a month, from snowy cities to steaming hot beaches, with only a carry-on bag. Here’s my packing list.

At the end of January, I packed nothing but a carry-on and a purse for a two month trip across half a dozen countries in Asia. One month into the trip, my luggage has provided everything I need as I’ve travelled from cities to beaches and experienced temperatures ranging from […] 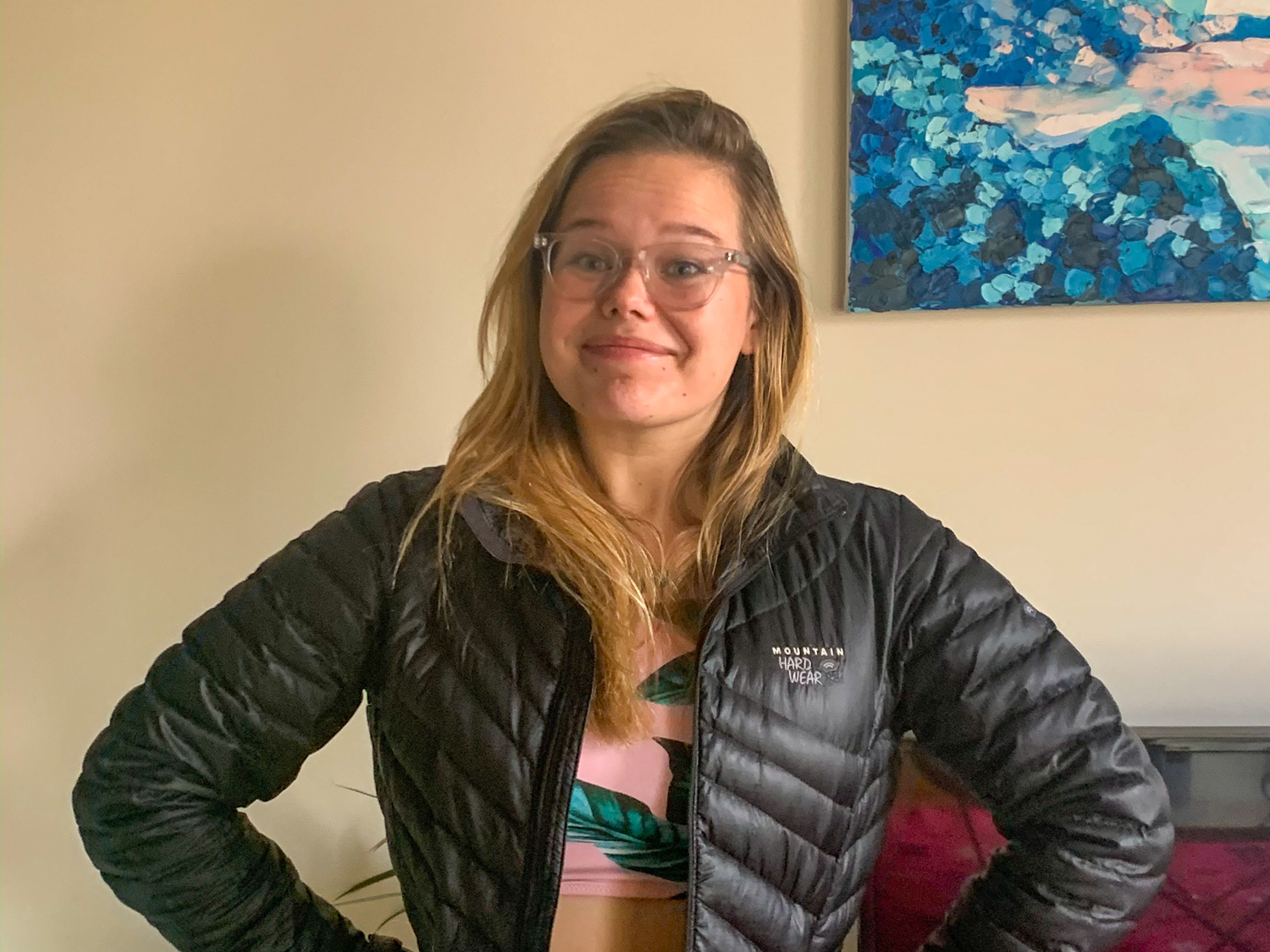 Sebastian Modak brought just one carry-on and one checked bag with him on his trip around the world in 2019 as the New York Times’ 52 Places traveller. Modak visited 52 destinations and a range of climates, from sunny Puerto Rico to frozen Lake Superior. During the 17th annual New […]
Lifestyle Jan. 15, 2020, 5:22 AM

Sebastian Modak just wrapped up his stint as “The 52 Places Traveller” for The New York Times, having travelled to 52 places in 52 weeks. He credits packing cubes – material compartments that help organise items in a suitcase – with changing the way he travels. Modak told Insider packing […] Patricia Schultz, the author of The New York Times bestseller “1,000 Places To See Before You Die” has been travelling for a living for over three decades. She says that Ziploc bags are the one thing she would never travel without: “They’re super practical.” They can be used to organise […] Over the last year, we have travelled the world for Business Insider, visiting nearly 20 countries and climates. Since we each brought only a carry-on suitcase and a backpack, we had packed it strategically with only the most essential items. We found that packing for a long trip was easy […]
Next Page »