VIDEO: Volcano eruption leaves Tonga in ashes, but the scale of destruction is still unknown

An underwater volcanic eruption has contaminated water, destroyed homes, and cut off communication in Tonga. The scale of damage is still unknown. 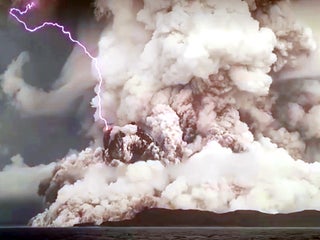 An underwater volcano off Tonga erupted causing giant waves to hit several countries in the Pacific, including the US, Peru and Japan. 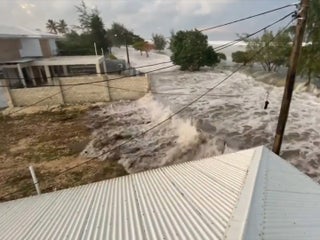 A half-mile plastic-trapping device in the Pacific caught 64,000 pounds of trash – including a fridge, mannequin, and toilet seats

A new device built by the nonprofit The Ocean Cleanup brought back 64,000 pounds of plastic from the Pacific Ocean in two-and-a-half months. 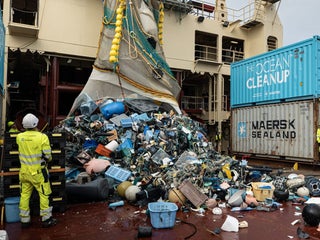 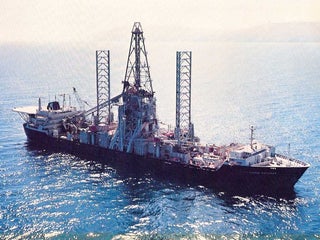 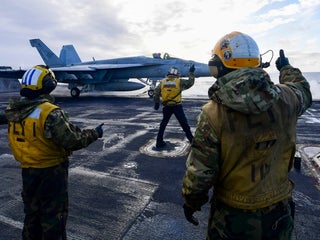 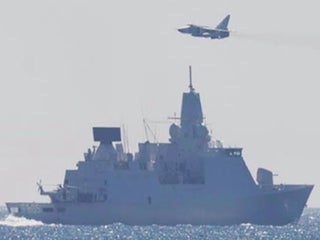 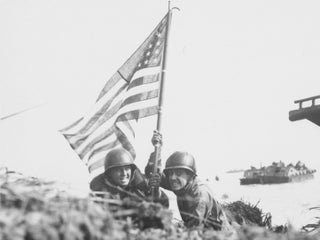 Sperm whales taught each other how to avoid hunters’ harpoons 200 years ago, according to new study

Published by the Royal Society, the research was based on newly digitized logbooks from American whalers in the North Pacific during the 19th century. 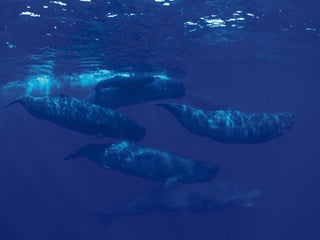 There’s a spacecraft graveyard in the middle of the ocean. Here’s what’s down there.

Large satellites, space stations, and other... Two years ago, Tahlequah the orca became famous after it was reported that she carried her dead calf with her for 17 days. Scientists told The Seattle Times that Tahlequah is pregnant again in an exciting development for the orca in a whale community that is struggling to survive. Southern […] 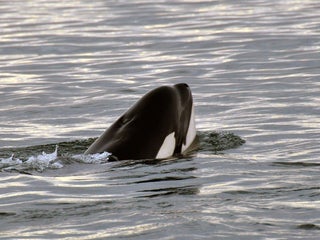 Marine Corps Commandant Gen. David Berger believes the force needs to be more unpredictable and more dispersed to deter adversaries in the Pacific. The “Lightning-carrier” concept that the Corps has been testing is one way to do that, Berger said earlier this month, but it may also require new ships. […] 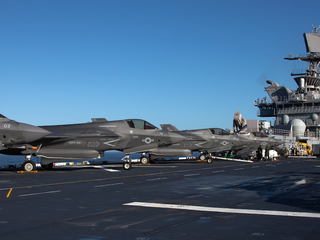 Four people from Papua New Guinea spent a month in a boat adrift in the Pacific Ocean and lived off rainwater and coconuts. Eight others died, some when the boat capsized and the rest during the time that they were stranded. After setting sail on December 22, the survivors – […] 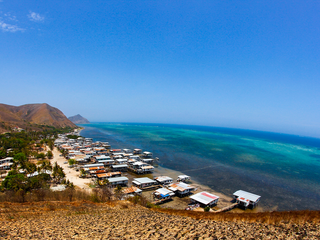 A chunk of the Pacific Ocean east of New Zealand almost 1 million square kilometres large is about 5.5 degrees Celsius warmer than average. Sudden spikes in sea temperatures are called marine heat waves, and they can be devastating to ocean ecosystems. Earlier this year, another marine heat wave developed […] One of the Navy’s two submarine tenders visited Ulithi Atoll in the Western Pacific earlier this month. Tenders can support subs and surface ships, and the visit to the atoll, a major logistics hub during World War II, again shows the Navy is thinking about how it could keep its […] A device invented by a 25-year-old is finally catching trash in the Great Pacific Garbage Patch. It hauled 60 bags to shore to turn into new products.

At age 19, the entrepreneur Boyan Slat founded The Ocean Cleanup, a nonprofit that aims to rid the oceans of plastic. The organisation’s U-shaped device is now collecting plastic in the Great Pacific Garbage Patch, a trash-filled vortex that’s more than twice the size of Texas. In December, the group […] 76 years after ‘the toughest battle in Marine Corps history,’ the fallen are still returning home

The battle for Tarawa, regarded as one of the fiercest in Marine Corps history, ended 76 years ago, on November 23, 1943. More than 1,000 Marines and sailors were killed, and several hundred of them remain missing or unidentified. Efforts to locate and identify servicemen killed there, led by the […] In 2013, at age 19, the entrepreneur Boyan Slat founded The Ocean Cleanup, a nonprofit that aims to rid the ocean of plastic. The organisation designed a device to clean the Great Pacific Garbage Patch, a trash-filled vortex in the ocean that’s more than twice the size of Texas. The […] Japan is considering a proposal to dump contaminated water from the Fukushima nuclear power plant into the Pacific Ocean because it is running out of storage space at the facility. Japan’s environment minister Yoshiaki Harada said Tuesday the plan is the “only option” for Tokyo Electric Power Company, or TEPCO, […] 25-year-old inventor Boyan Slat is on a mission to rid the world’s oceans of harmful plastic pollution. His organisation, The Ocean Cleanup, has developed a tool that aims to remove plastic from the Great Pacific Garbage Patch, a trash-filled ocean vortex that’s more than twice the size of Texas. After […] How to change your Steam password from your computer or phone

Before there were ‘Night Stalkers,’ these daredevil pilots got US special...