Owning a pet can positively impact not only your health but also your lifestyle. Couples who own a pet together have lower blood pressure and interact with each other more than couples who do not own a pet. Studies show that pet owners are more likely to get to know […] Meet the horse-racing tycoons competing at the 2020 Kentucky Derby

The Kentucky Derby is Saturday, September 5. Racing horses can cost anywhere from $US500,000 to $US2.4 million to buy. From former MGM exec Gary Barber to oilman John C. Oxley, these are the tycoons with horses racing in this year’s Kentucky Derby. Visit Business Insider’s homepage for more stories. From […] 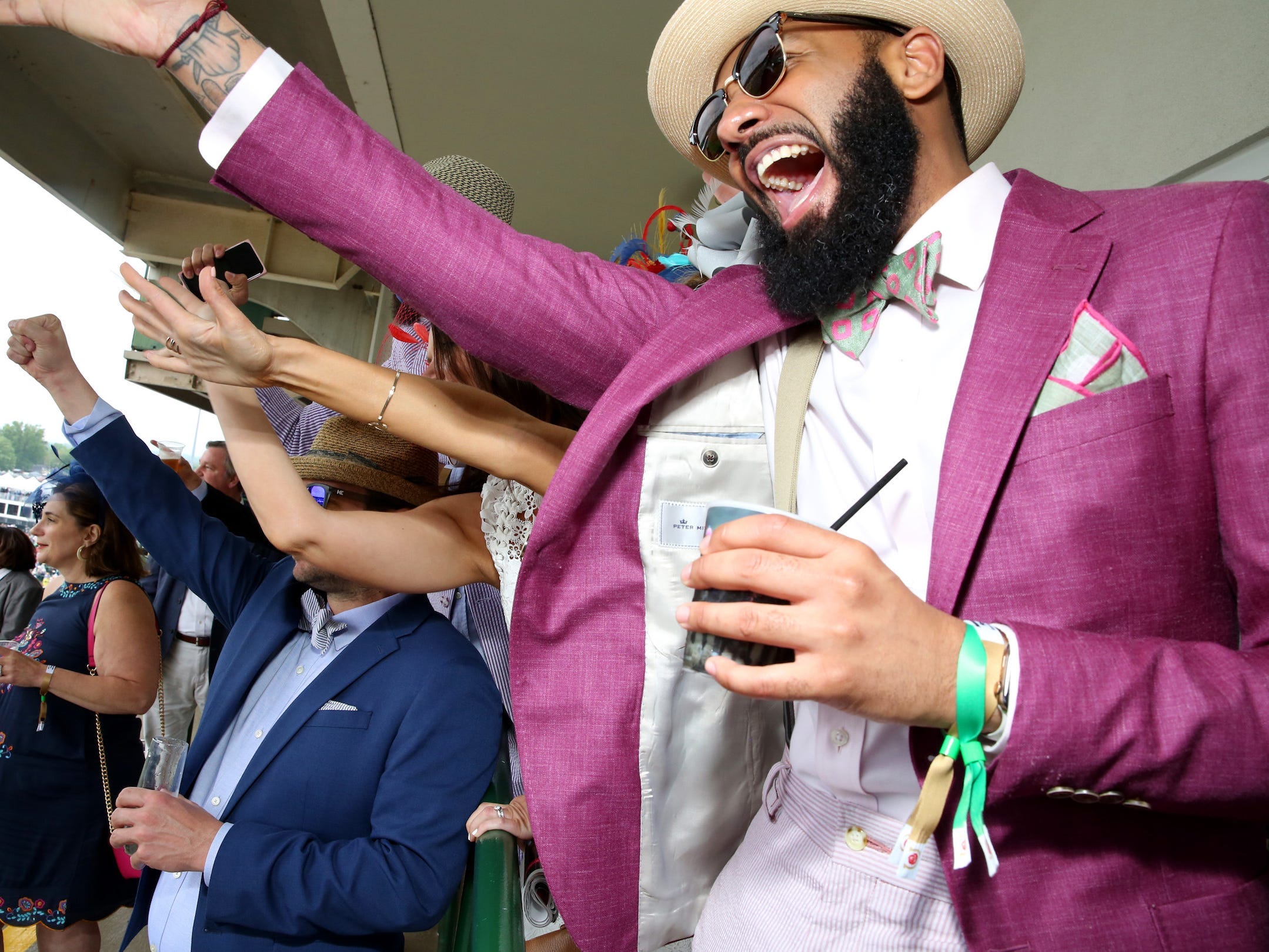 [credit provider=”Courtesy of Brett Vago”] Today’s advice comes from our interview with Brett Vago, co-founder of Zips Dry Cleaners:“Don’t be discouraged if you have a multi-owner organisation. You have to be willing to compromise and I think at the same time you have to build trust. We’ve really grown and […]

As if child-stars gone wild was some kind of surprise, Justin Bieber fans are freaking out over the possibility that the 18-year-old could be – gasp! – smoking pot and drinking alcohol, after pictures emerged on the Internet of the singer allegedly partying with friends.

[credit provider=”annaberthold | Flickr” url=”http://www.flickr.com/photos/annaberthold/2382659948/”] March 29–PALM BEACH, Fla. — The astronomical sale price of the Dodgers reverberated across the country Wednesday, and across professional sports leagues, with some NFL owners calling it a $2.15-billion reminder of how valuable the Los Angeles market could be.”I think it reflects the value […]

We Bet You Never Knew These 18 Celebrities Owned Sports Teams

[credit provider=”AP Images”] Magic Johnson will become the latest celebrity to own a sports franchise when his group officially buys the Los Angeles Dodgers for $2 billion.Like most celebrities, Johnson will own just a small sliver of the team.

How The 5 Wealthiest MLB Owners Got Rich

[credit provider=”bit.ly” url=”http://bit.ly/9UkaIZ”] This post originally appeared at InvestingAnswers.Have you ever watched a baseball game and wondered how those lucky people in the owner’s box got there?

The Pros And Cons Of Investing In A Sports Franchise

[credit provider=”AP” url=”http://www.businessinsider.com.au/cms/posts/preview?id=4e92e697ecad04fb4c00001c&mode=content&hide_right_sidebar=0″] Investors in these uncertain economic times are looking for stability and predictability when they decide to invest extra dollars. Consider this investing proposition: You have a chance to invest in businesses that have been around since the 1920s and are growing in popularity. These companies have an intensely […]

[credit provider=”AP Images”] Remember that desperate ploy by the New York Mets to attract new minority, non-controlling investors by offering 4% of the team along with access to Mr. Met and a business card that says “owner” for $20 million?Well, it worked.

CRAZY BILLIONAIRES: The Most Eccentric Owners In Sports

[credit provider=”AP” url=”http://www.businessinsider.com.au/cms/posts/preview?id=4e92e697ecad04fb4c00001c&mode=content&hide_right_sidebar=0″] Al Davis was the ultimate eccentric owner.He fired coaches at will. He wore funny sweatsuits. He made up his own catchphrases. And he constantly poked a stick in the eye of the league office.

America’s favourite talking head wants in on an NBA team.

BALLERS: 23 Rich Financiers Who Threw Their Fortunes Into Sports Teams

Fantasy sports is a multi-billion-dollar industry that allows everyday folks the opportunity “own” their sports teams.

The 16 Worst Owners In Sports

[credit provider=”AP” url=”http://www.apimages.com/OneUp.aspx?st=k&kw=Dan%20Snyder&showact=results&sort=relevance&intv=None&sh=10&kwstyle=and&adte=1305735343&pagez=60&cfasstyle=AND&rids=5ee9587ccb174af5811c48b4bd8571c9&dbm=PY2010&page=1&xslt=1&mediatype=Photo”] When one criticises a team for past or current transgressions, it’s usually only a matter of time before a lot of blame gets chucked at that team’s owner.Sometimes it isn’t deserved, but other times––it really, really is.

[credit provider=”NYSD” url=”http://www.newyorksocialdiary.com/node/28399/print”] Animal Kingdom is not the only horse in which private equity man Carl Pascarella, has owned a stake, Dealbook reports.But after the weekend, it’s obviously the best known.

This post originally appeared as a response to “Forming a new software startup, how do I allocate ownership fairly?” at Answers.OnStartups.com, a member site of the Stack Exchange network.

The 15 Richest Owners In Sports

[credit provider=”Hoopedia-NBA” url=”http://hoopedia.nba.com/images/6/6a/Micky_arison.jpg”] Every person on this years’ edition of Forbes Magazine’s world billionaire rankings owns something extravagant like a yacht, an extensive art collection, helicopters, or even a garage full of cars with unpronounceable names … but only a select few can own a major sports team.Wouldn’t owning a […]

[credit provider=”AP Images”] A month ago I speculated that if the Wilpons were forced to sell the Mets, Stuart Sternberg, owner of the Rays, could emerge as the next owner.Now Joel Sherman of the New York Post has a source that says Major League Baseball has actually discussed the idea.