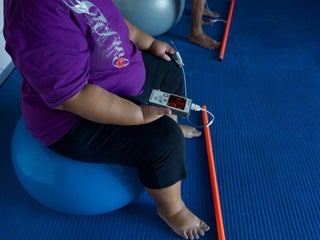 The pandemic pulled the curtain back on medical fatphobia. Everyone deserves to have their health taken seriously by doctors. 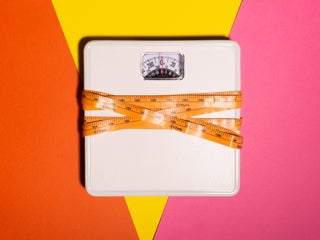 What to know about semaglutide, the ‘game changer’ drug just approved for obesity treatment

The medication, used to treat type 2 diabetes, is now FDA approved for obesity. Patients taking it have reported weight loss and suppressed appetite. 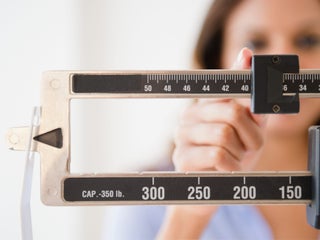 Semaglutide, a drug used to treat type 2 diabetes, was found to help overweight and obese people lose, on average, 15% of their body weight over 68 weeks. Obesity has been on the rise in the US, and increases the risk of death if infected with COVID-19. A participant regained […] 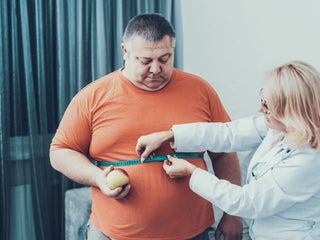 Skipping dinner could lead to weight gain and obesity, according to a large new study

Skipping dinner might make you more likely to gain weight, according to a new, large-scale study. Researchers from Osaka University concluded that not eating dinner is a “significant predictor of weight gain” and being overweight or obese. Those who skipped dinner all the time or occasionally were more likely to […] 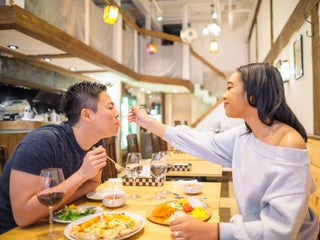 The capacity of Venice’s gondolas is being reduced from six to five people due to the growing weight of tourists. The iconic boats have been taking on more water in recent years as visitors to the famous Italian city get bigger. “Tourists are now overweight. From some countries, bombs load […] 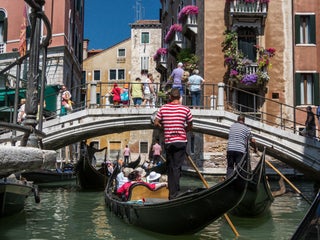 A man charged an obese passenger sitting next to him on a plane $150 for encroaching on his seat, and he was happy to pay it

A man has gone viral on Reddit for his decision to charge an overweight man sitting next to him on a flight $US150 for encroaching on his seat. He came up with the figure as it was half the cost of the plane ticket. A flight attendant had suggested the […]

6 reasons why your BMI might be high, even if you’re healthy

Body Mass Index (BMI), or the calculation of your weight in kilograms divided by the square of height in meters, is one method of determining if someone is at a healthy weight. Measuring one’s BMI, however, is debated as many believe it’s not the most accurate means of measuring a […] Measuring belly fat is emerging as a superior way to assess overall health. Waist measurements of more than 34.5 inches for women and more than 40 inches for men have been linked with an increased risk of type 2 diabetes and heart attack. Other measurements like BMI and weight are […]