After monster 3,590% rally off pandemic low, Overstock can still jump another 50% as it benefits from ‘seismic forces,’ Piper Sandler says

Since its pandemic low on March 18, shares of Overstock.com have posted an eye-popping rally of 3,590% as of Friday’s close, thanks in part to positive trends in its ecommerce business. And according to Piper Sandler, Overstock’s rally will continue, as the “new and improved” company benefits from “seismic forces.” […] 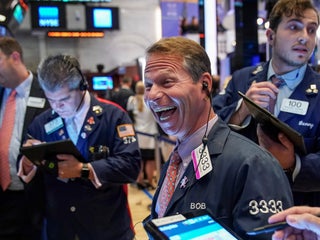 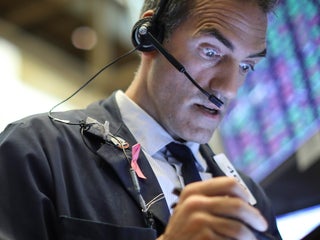 Shares of Overstock.com traded as much as 19% lower on Monday after the company announced the resignation of its chief financial officer and issued a warning that full-year retail earnings could miss previously set targets. Robert Hughes, who spent nine years working in senior management roles at Overstock, will step-in […] Overstock.com CEO and founder Patrick Byrne announced his resignation in a Thursday shareholder letter, saying he is “already too controversial to serve as CEO.” Byrne referenced unusual statements he made earlier in August, in which he “comments on Deep State” and claimed he helped federal investigations into the 2016 presidential […]