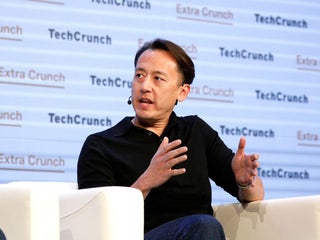 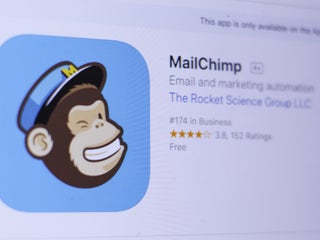 New text messages reviewed by Insider appear to show planning for Sen. Ted Cruz’s trip to Mexico. Heidi Cruz seems to have rallied neighbours to join them in flying to Cancún. “There is a direct flight at 445pm and hotels with capacity. Seriously,” one text says. Visit the Business section […] 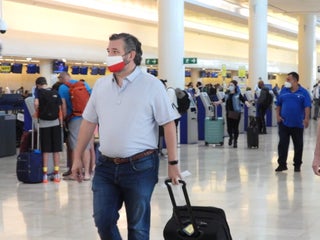 A new study suggests police officers of colour and female officers are less likely to use force. Researchers evaluated data from millions of Chicago Police Department officer shifts from 2012-2015. Their findings offer some of the most precise data so far to support calls for police diversification Visit Insider’s homepage […] 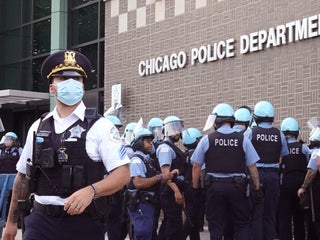 Power failures have plagued Texas for days after a cold blast overwhelmed the state’s power grid. As of Wednesday, nearly 3 million people were still without power in the state. One couple called the event “horrifying” as they tried to stay warm in their apartment. Visit Insider’s homepage for more […] 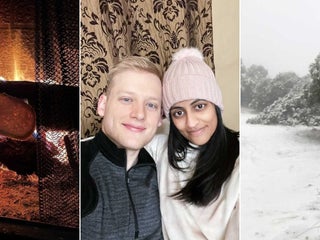 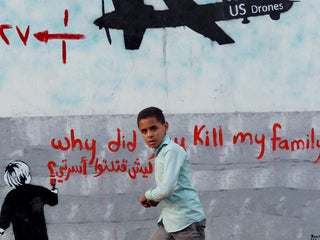 EXCLUSIVE: ‘Fake heiress’ Anna Sorokin on life after prison and why regret is ‘a useless feeling’

In her first post-prison interview, Anna Sorokin – AKA Anna Delvey – says being behind bars was “a huge waste of time.” She’s now working on “Anna Delvey TV” to take back control of her narrative, as well as a memoir about prison. She also isn’t dwelling on the past: […] 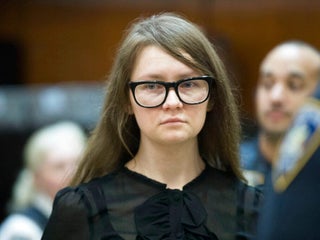 EXCLUSIVE: Anna Sorokin has been released from prison

Anna Sorokin, also known as Anna Delvey, has been released from prison. She was convicted of a scheme where she pretended to be a fake heiress and took money from banks. Sorokin completed a nearly four-year sentence and was released on parole. Visit Insider’s homepage for more stories. Anna Sorokin […] 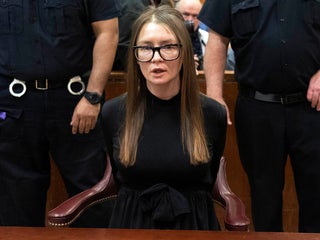 Burmese citizens protesting the Feb. 1 military coup are weaponizing memes to make a statement. Young protesters understand that funny memes will attract attention to their cause. Insider has assembled some of the most effective protest signs seen on Myanmar’s streets. Visit Insider’s homepage for more stories. Tens of thousands […] 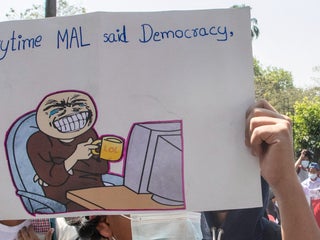 Sen. Tom Cotton denies asking staffer to bring him a gun during US Capitol siege

Sen. Tom Cotton denies asking an aide to bring him a gun during the Capitol Siege on January 6. A spokesperson challenged a CNN report that he’d asked for a firearm. Cotton declined to challenge the final result of the 2020 election, breaking with other Republicans. Visit the Business section […] 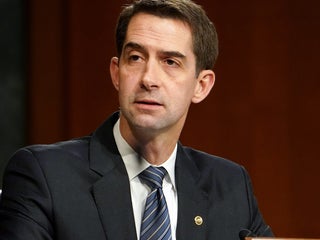 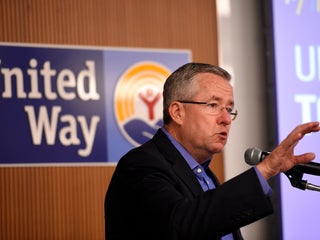 Democrats are moving to propose a new $1,400 stimulus-check plan that cuts the number of people eligible for relief

Democrats may propose lowering the income threshold for a third wave of stimulus checks. Individuals earning $US50,000 or below would get the full amount. Biden’s administration has said it hopes to get payments out the door by mid-March. Visit the Business section of Insider for more stories. Democrats are floating […] 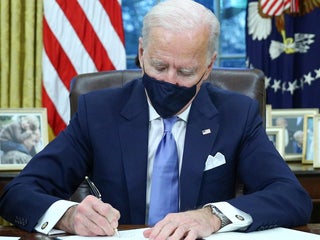 Seattle Proud Boys leader charged in Capitol siege planned for conflict before he arrived at the building, feds say

A Seattle Proud Boys leader was arrested Wednesday in connection to his role in the Capitol siege. Ethan Nordean, aka Rufio Panman, is charged with interfering with an official proceeding. The FBI says Nordean had planned for conflict before he arrived at the Capitol on January 6. Visit Insider’s homepage […] 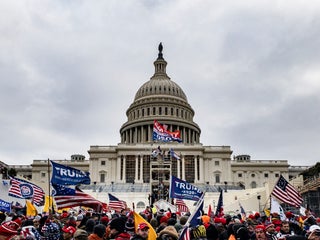 Teachers on the precipice of going back to classrooms tell us they are anxious, and it’s still unclear when they can get vaccinated

Schools across the country are starting to reopen after nearly a year of virtual education. Many teachers still don’t know when they can get the vaccine and are hesitant to return to the class before. The emergence of new COVID-19 variants is particularly worrisome. Visit Insider’s homepage for more stories. […] 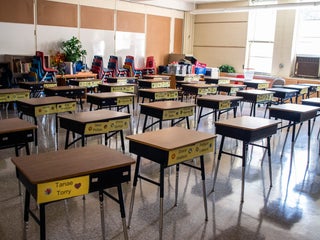 Pro-Trump lawyer L. Lin Wood says he will refuse a mental health assessment from the Georgia State Bar. In a post on Telegram, Wood says he didn’t violate any professional code and is “of sound mind.” As the post goes on, it takes a threatening tone: “… like all of […] 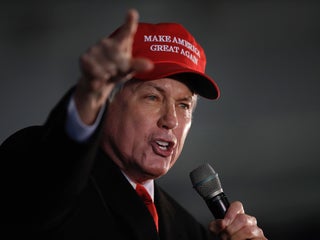 These mothers called 911 to seek help for their struggling sons. Their children ended up dead.

The police shootings of Daniel Prude and Walter Wallace Jr. highlight both how ill-equipped police officers are to deal with mental-health crises and the pain and guilt that family members can feel after calling the police to intervene. Insider spoke with five mothers who called the police during their sons’ […] 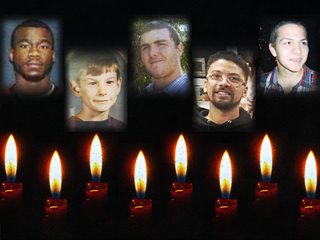 A police officer said ‘I don’t have time for this’ before shooting an 18-year-old with a mental illness dead in his home, his mother says

After an unsuccessful attempt to get her 18-year-old son involuntarily committed for treatment, Mary Wilsey turned to 911 to assist with his mental-health crisis. When the first two officers arrived, they talked calmly to her distressed son and tried to get him to treatment. But minutes later, a third arrived […] 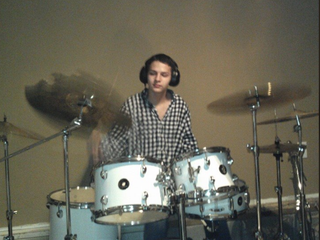 When her 19-year-old son wasn’t acting like himself, she trusted the police to get him help. Instead, they killed him.

Matthew was 19 when a police officer killed him in 2002. Earlier that day, his mother came home to find him drunk. He became violent when she confronted him, so she called the police. To this day, his mother regrets ever calling 911. She’s one of five mothers who shared […] 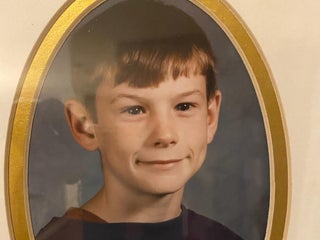 4 years after police shot Jamarion Robinson more than 50 times in an Atlanta suburb, his mother is still waiting for answers

In 2016, Jamarion Robinson was killed by police officers who were executing a warrant. His mother, Monteria Robinson, told Insider that her son had been diagnosed with schizophrenia months earlier and was in a crisis. One night she woke up to her son pouring gasoline in her home, and she […] 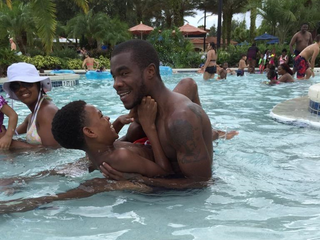