Some UK stores stock products, including Twinkies, A&W root beer, and Butterfingers but many cost twice as much as they do in the US. 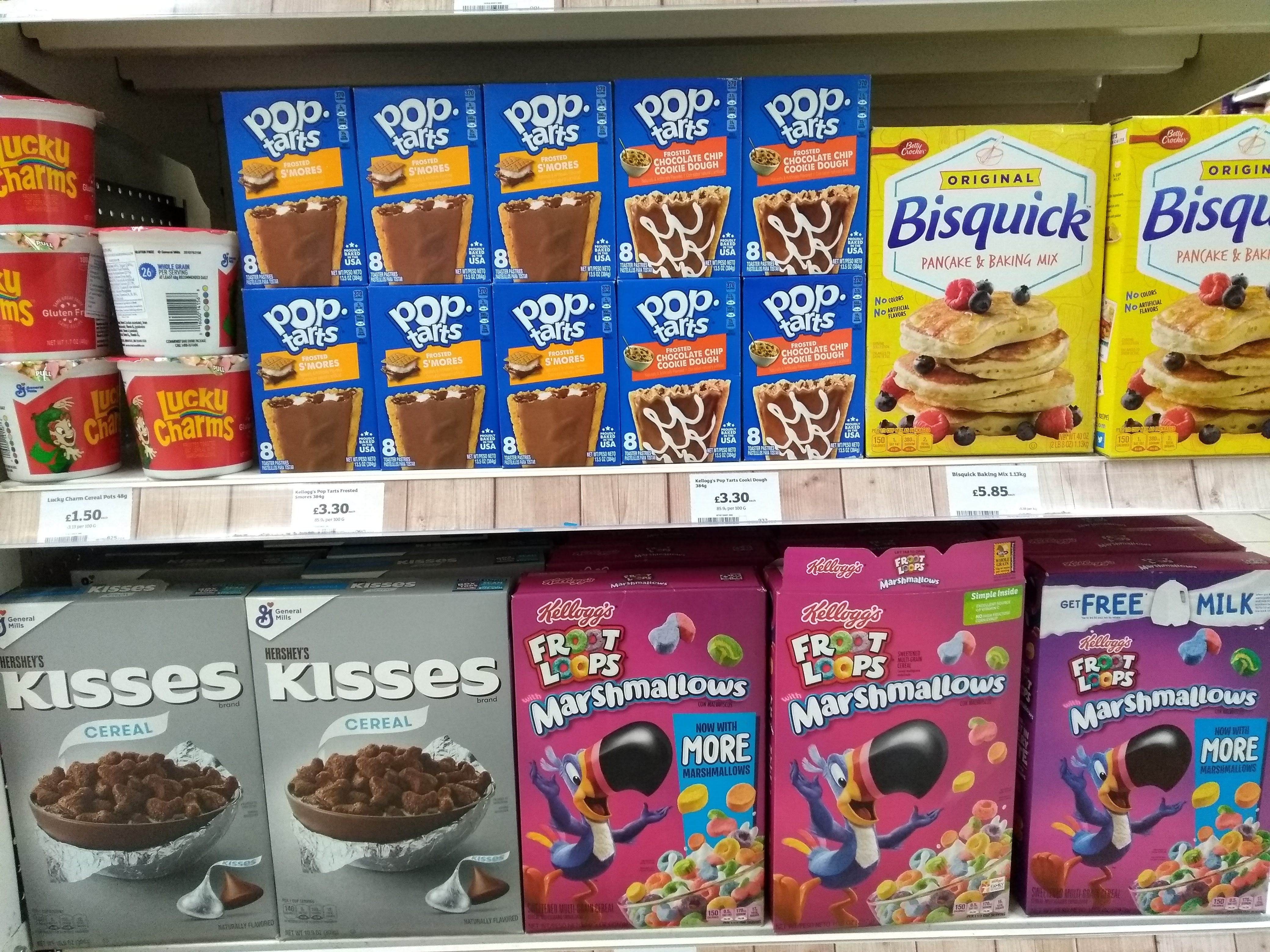 Warren Buffett ‘walked in like Santa Claus’ to a friend’s dinner party, carrying huge teddy bears for her children

"Everyone else had this really lovely Italian dinner, he had his hamburger and Coca-Cola and I think Oreos at the end." 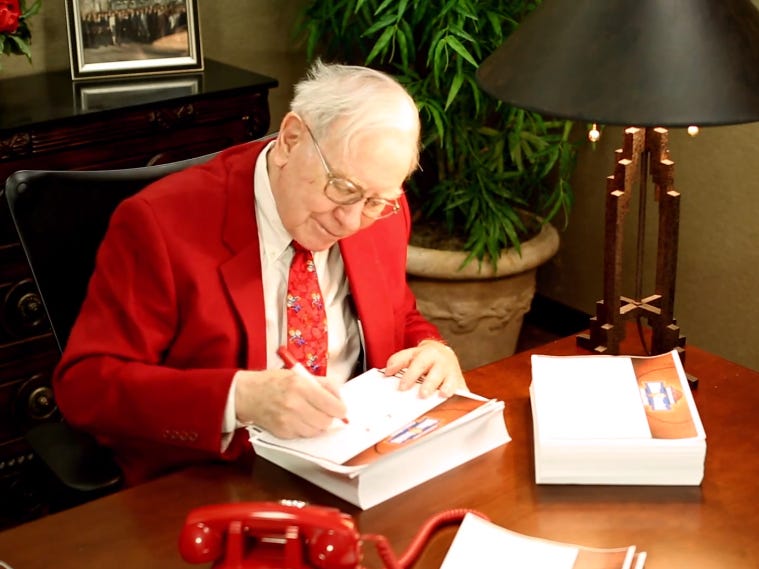 From calorie count to portion sizes, here are all the differences between Oreos in the UK and the US. 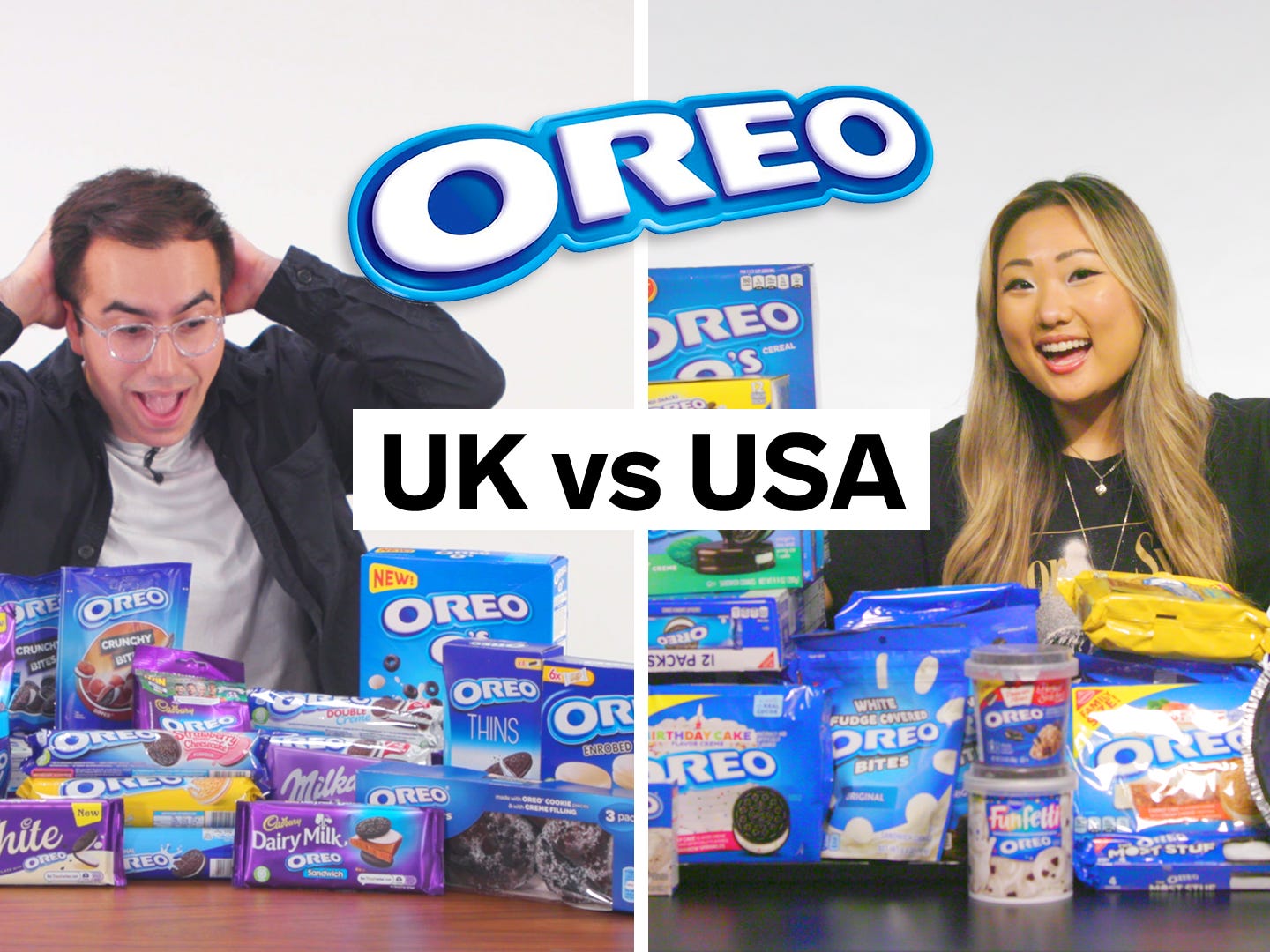 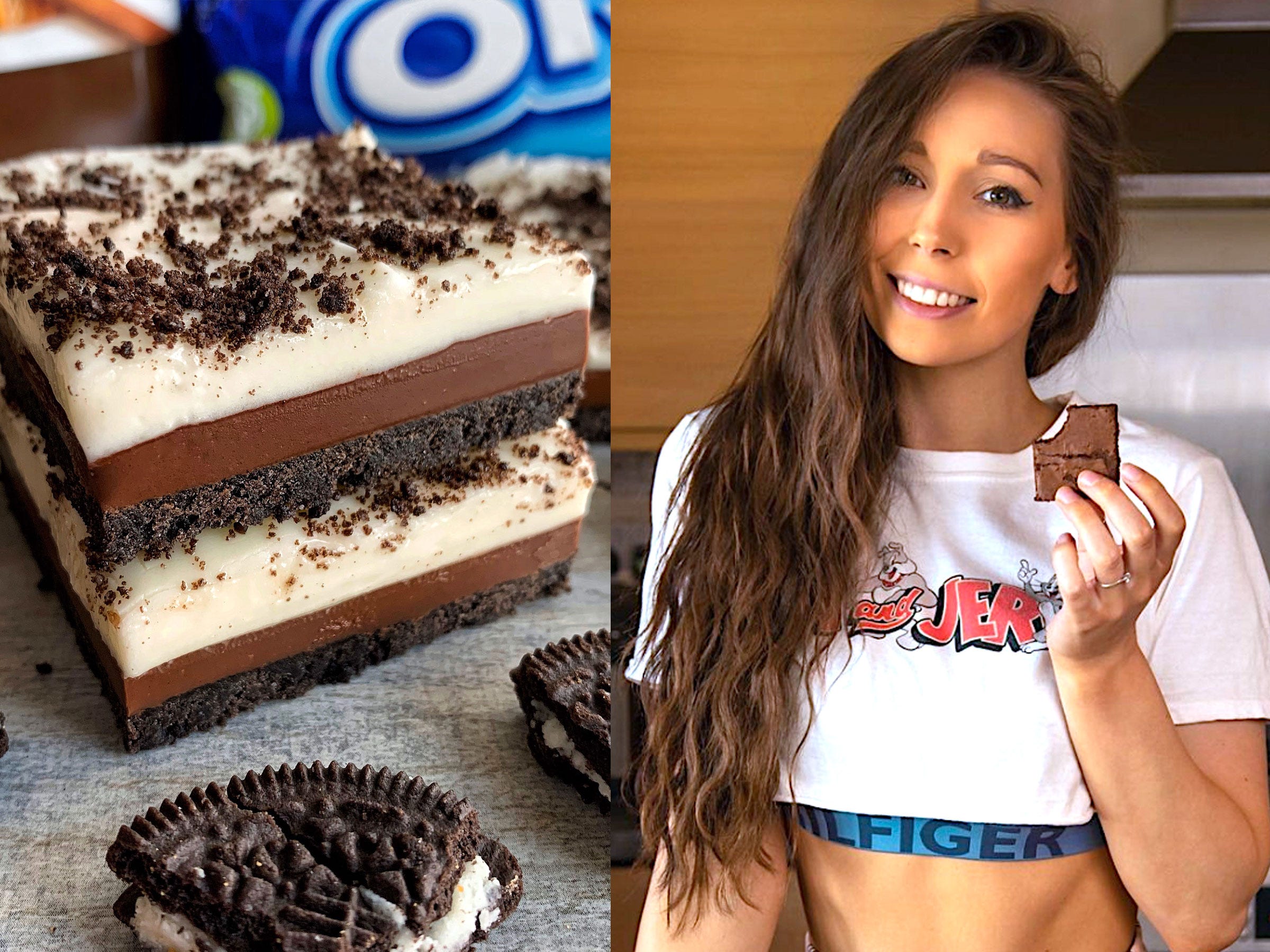 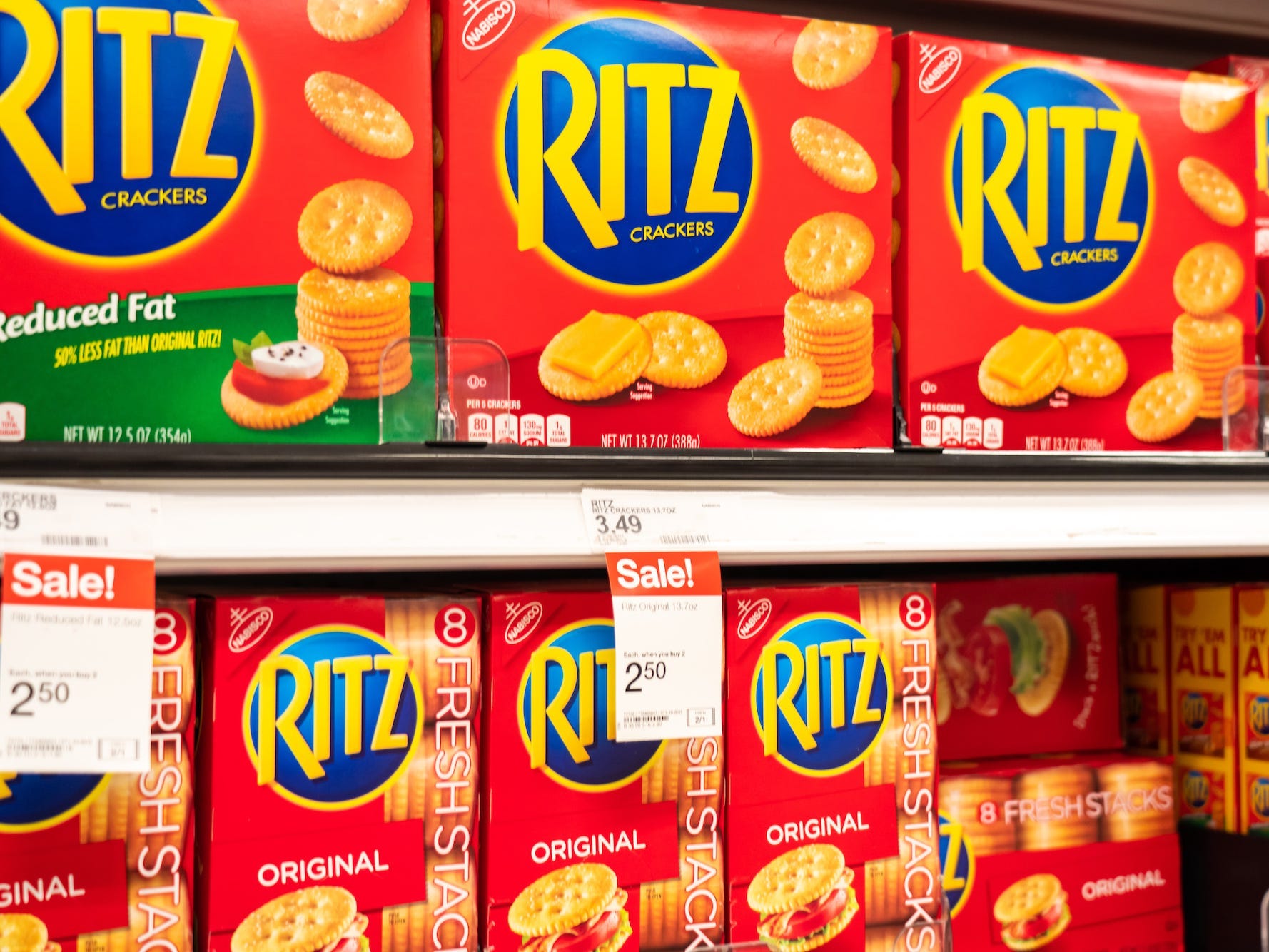 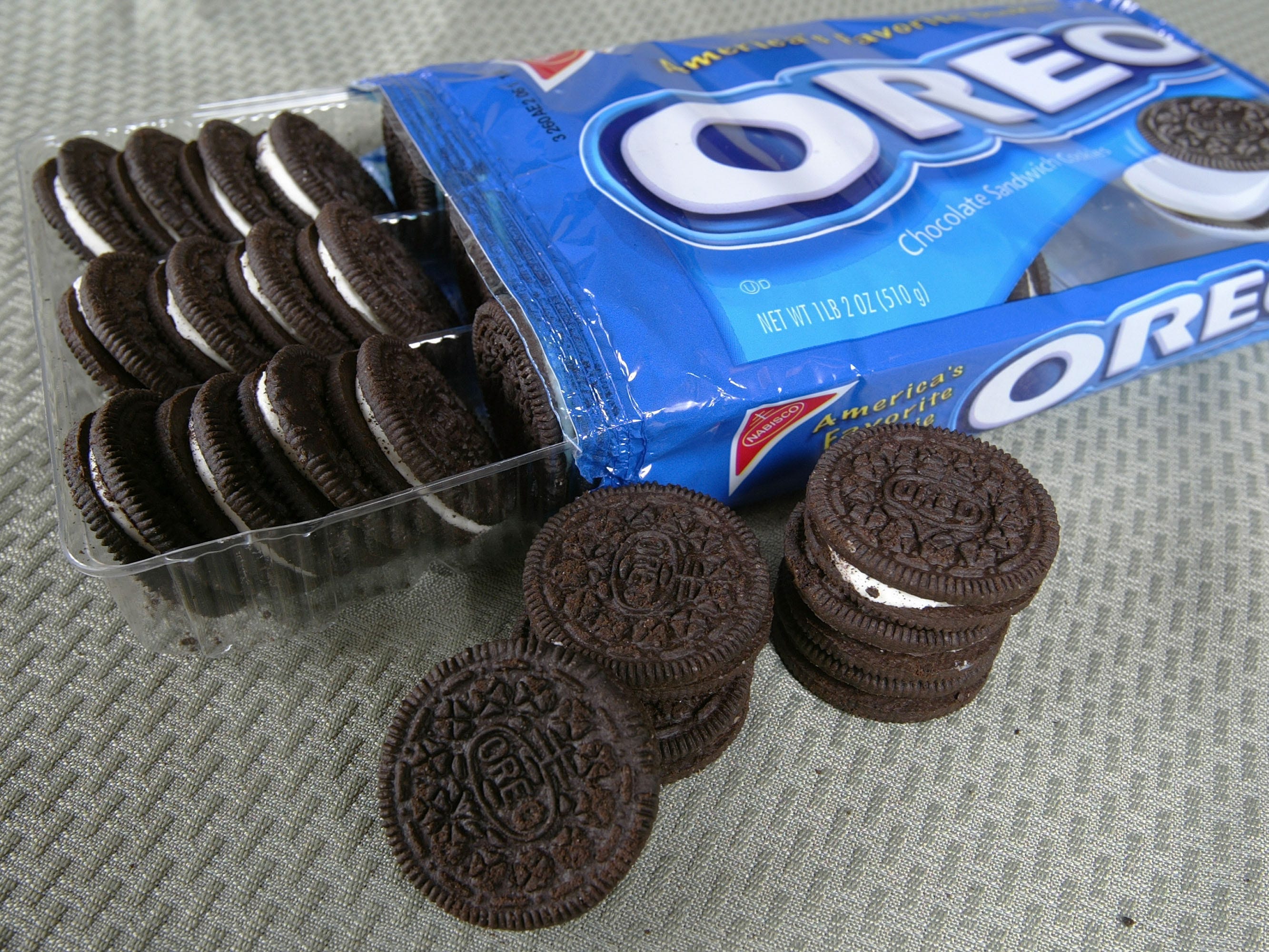 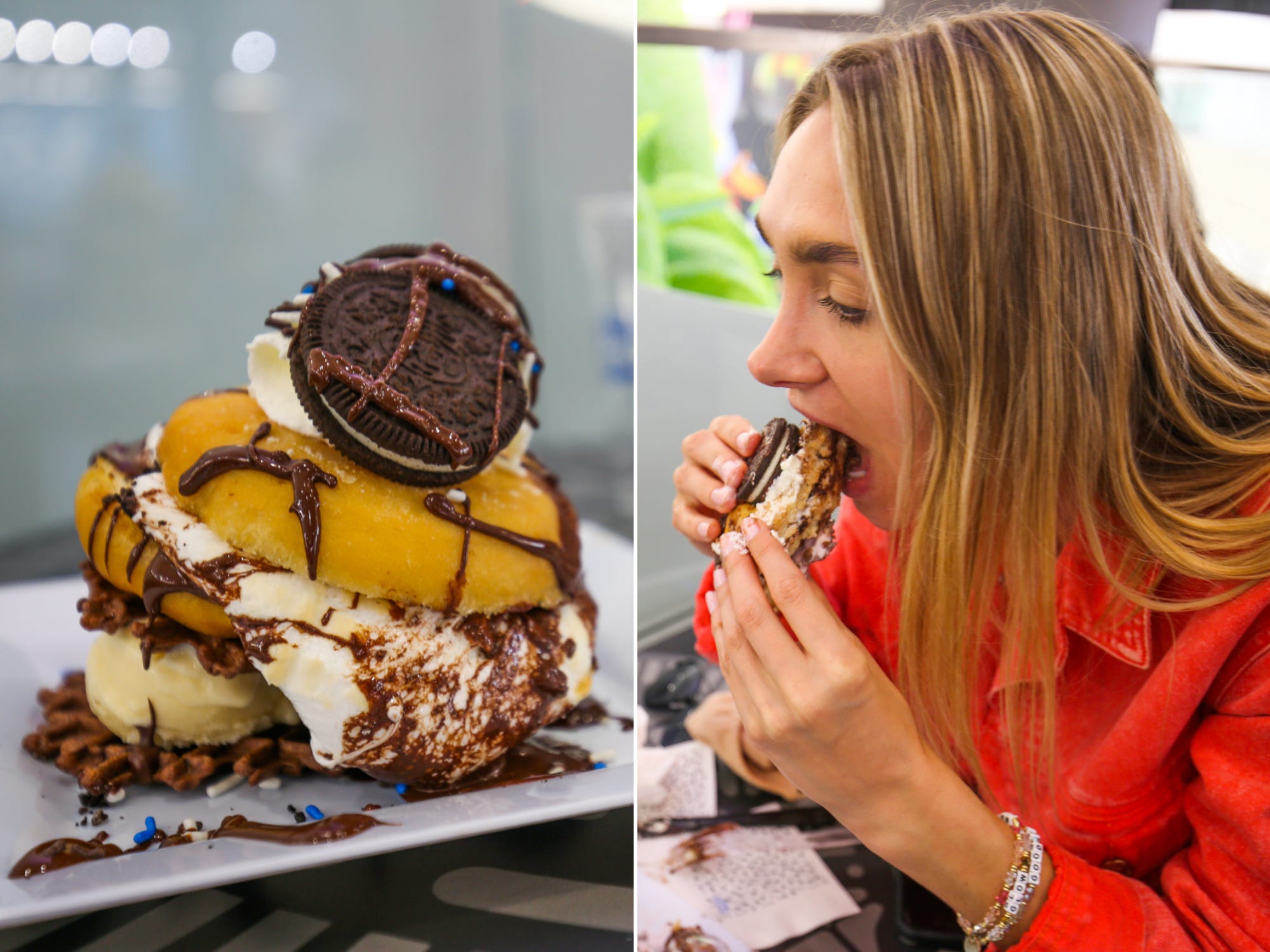 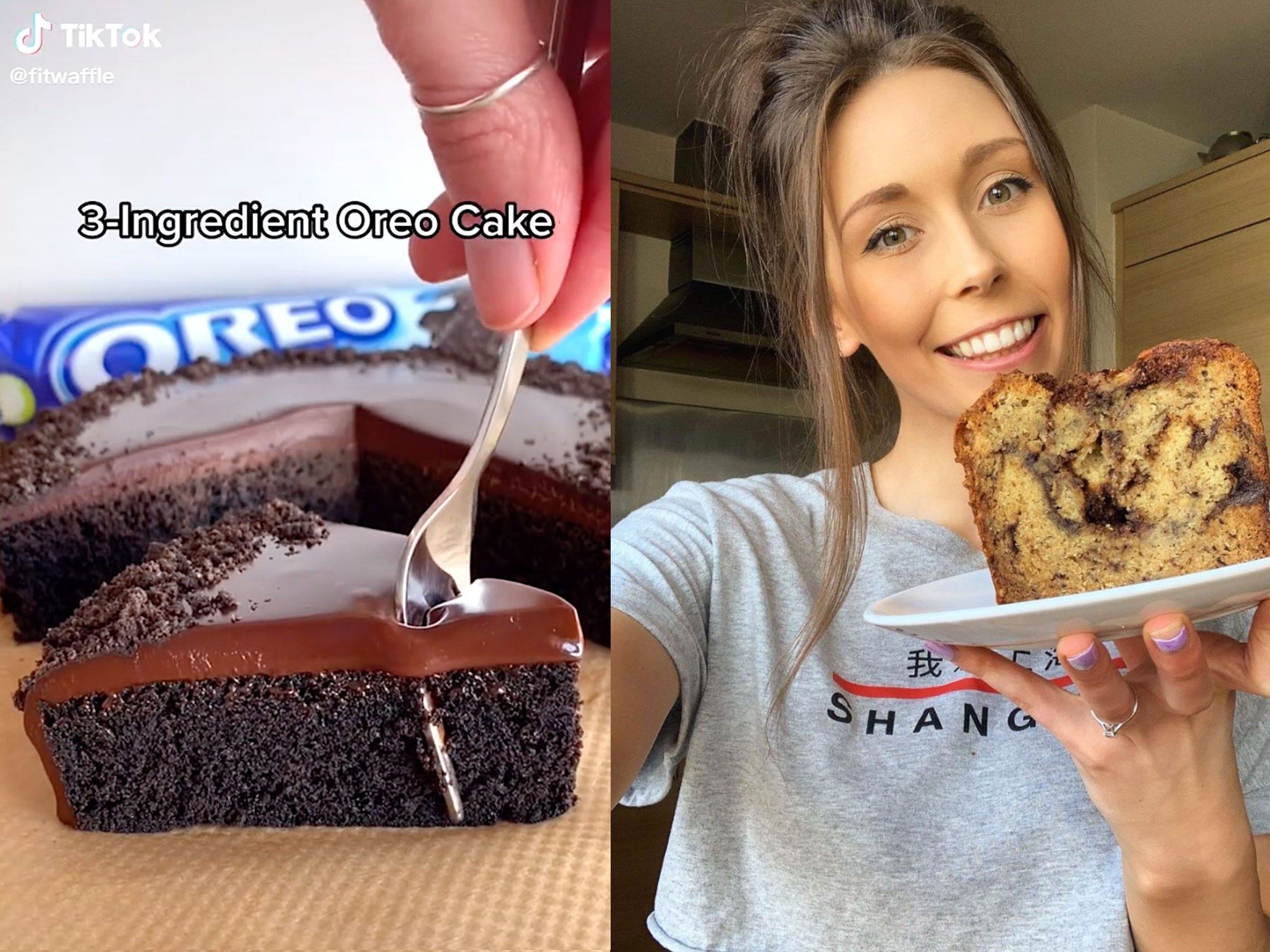 I tried 5 ways to make fried Oreos in an air fryer, and there are 3 I’d totally do again 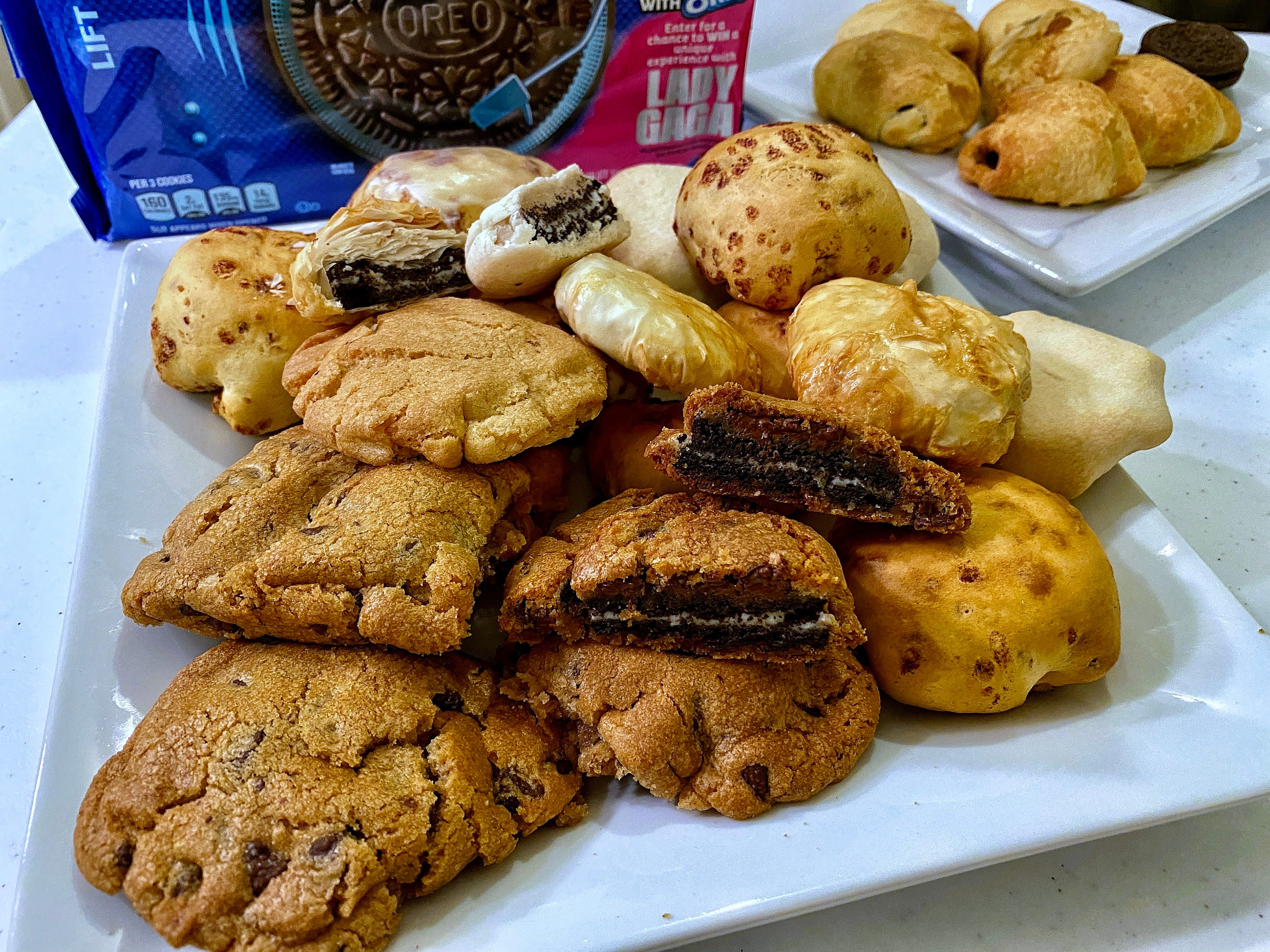 I made the 2-ingredient TikTok Oreo waffles, and they’re like eating dessert for breakfast

I tried the easy recipe for making delicious-looking waffles out of just sandwich cookies and milk or water. Here's how the final product turned out. 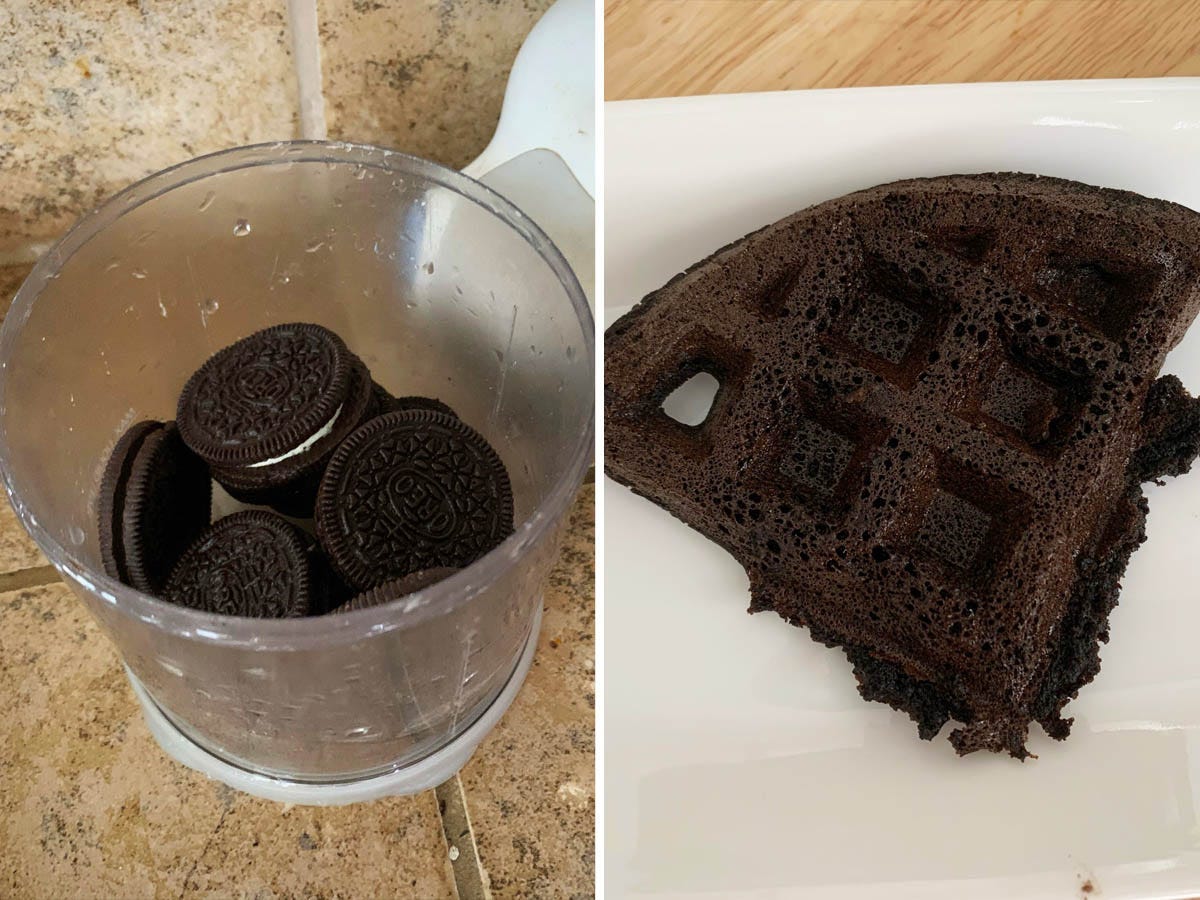 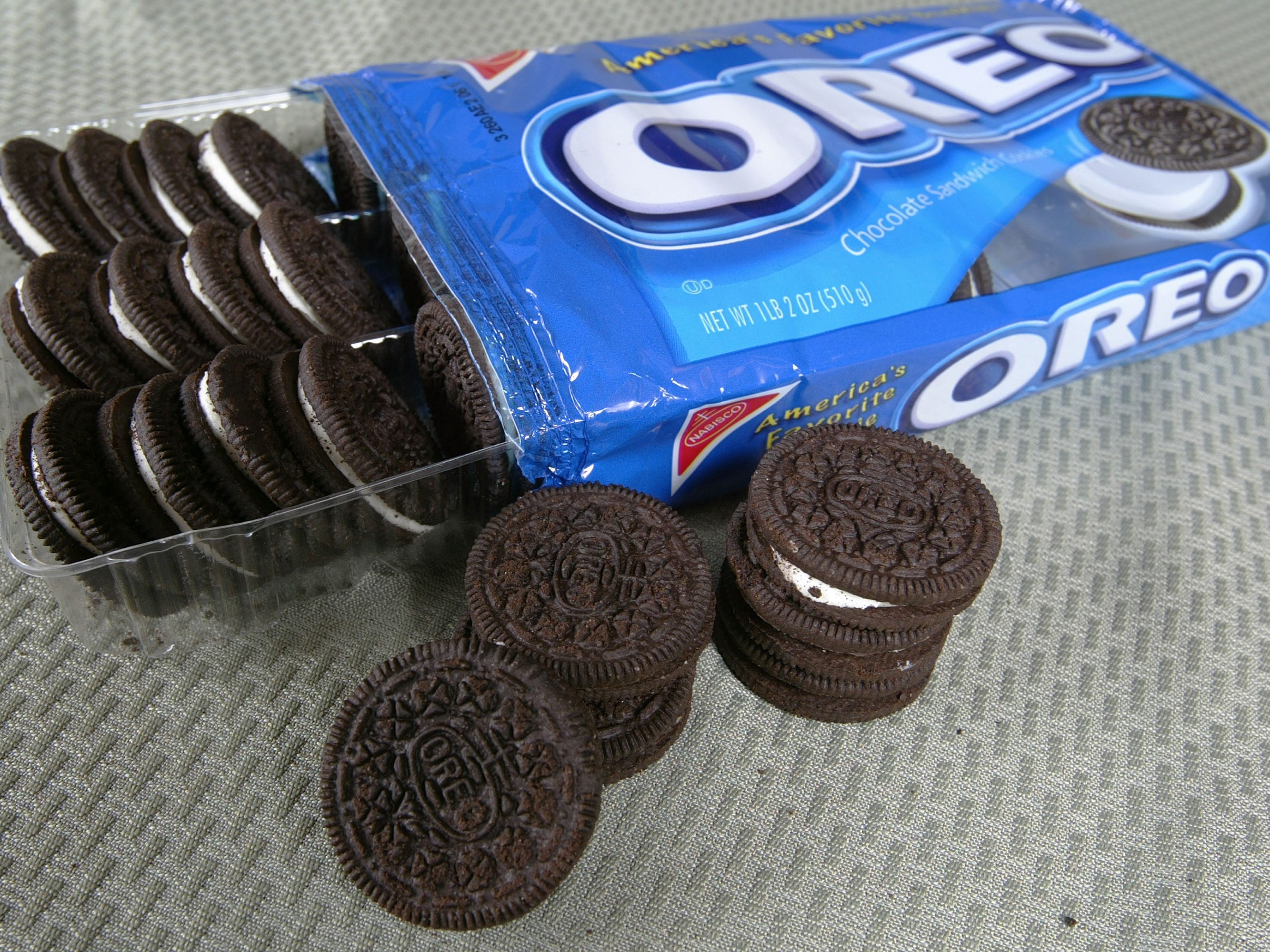 I tried 5 different gluten-free cookies, and the best one is perfect for dunking in a glass of milk 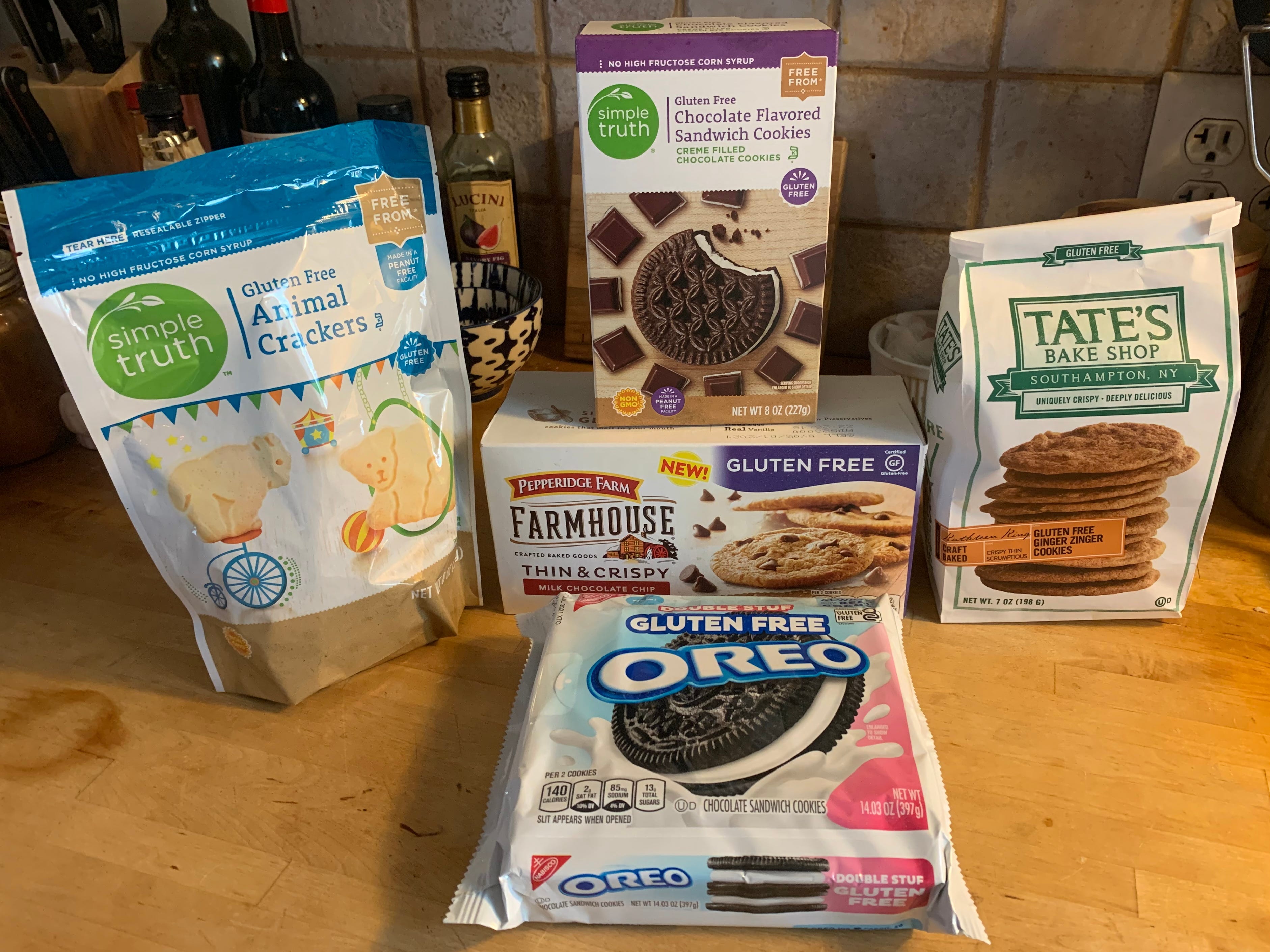 I tried the new Lady Gaga ‘Chromatica’ Oreos, and the limited-edition cookie is an even better version of the classic Golden variety

Lady Gaga and Oreo teamed up for a limited-edition flavour. The “Chromatica”-themed cookies go with Gaga’s latest album. Oreo turned its Golden cookie into a vibrant pink-and-green treat. Visit Insider’s homepage for more stories. Fans know to expect nothing less than a show-stopping, head-turning red-carpet look from Lady Gaga, and […] 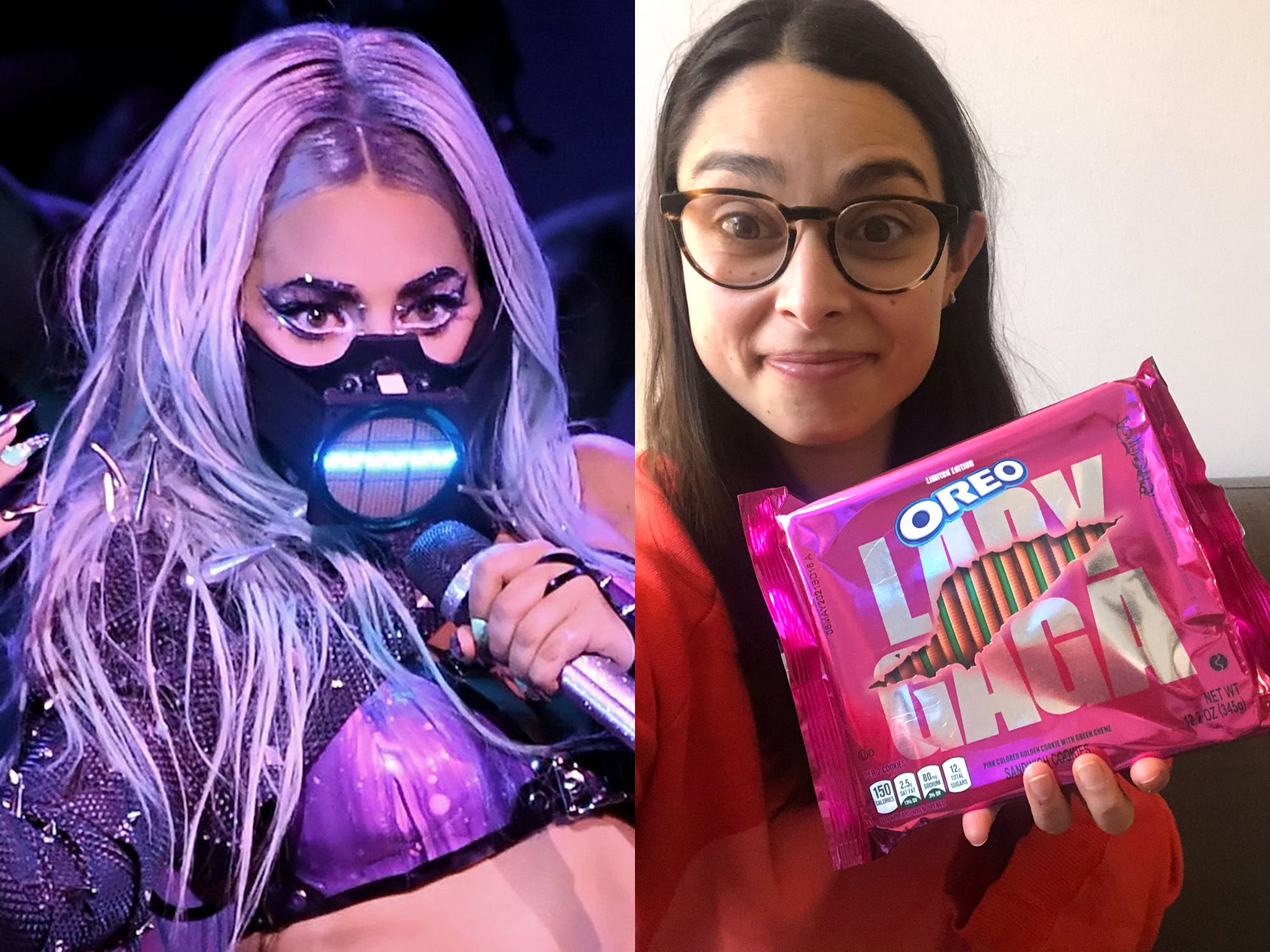 I tried the TikTok hack for upgrading sugar cookies, and it worked better for a different dessert

I tried the popular TikTok hack that involves putting a store-bought sugar cookie in a waffle iron. Although some of the cookie’s frosting nicely crystallised, the treat was too dry and not worth the effort to make. I also experimented with putting other store-bought cookies, like chocolate chips and Oreos […] 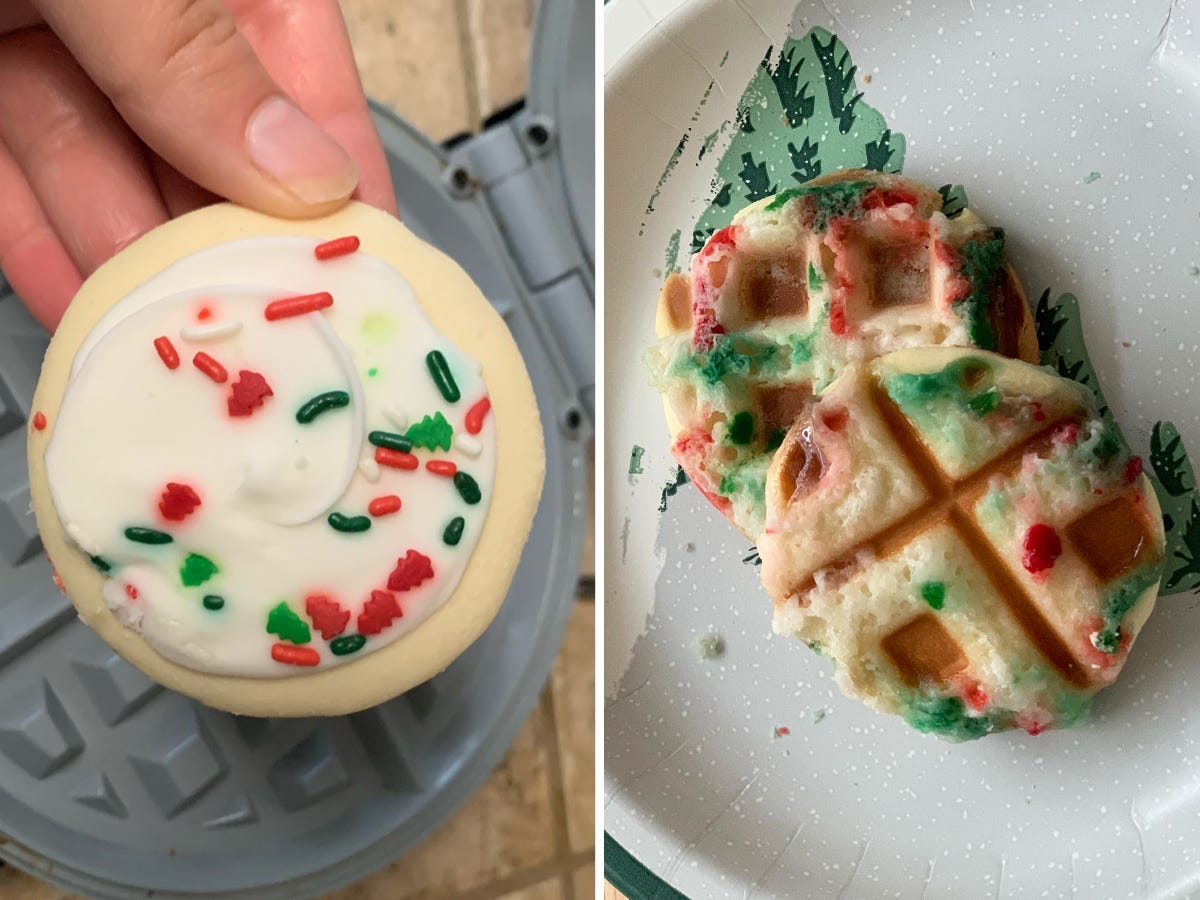 Warren Buffett ‘walked in like Santa Claus’ to a friend’s dinner party, carrying two huge teddy bears for her children

Warren Buffett embraced the Christmas spirit when he turned up to his friend’s dinner party carrying toys for her children, and feasted on cookies for dessert. “He arrived with almost FAO Schwarz-sized teddy bears in both arms,” Trey Lockerbie, a value investor and podcast host, said on “The Good Life” […]

Teens say they prefer healthy snacks, but their 10 favourite brands are mostly chips and cookies, according to Piper Jaffray’s most recent survey of young people. 60% of teens also said they weren’t loyal to specific brands. Read on to see the ranking of teens’ 10 favourite snack brands. Visit […]
News Aug. 21, 2019, 1:50 AM

Trader Joe’s is a beloved grocery chain with loads of its own in-house products. Many of the grocer’s products seem eerily similar to more mainstream brands. That’s because the company has an agreement with third-party sellers to buy and sell products under the Trader Joe’s label, Eater reported. But Trader […]
Lifestyle Apr. 13, 2019, 7:26 AM

The final season of “Game of Thrones” premieres Sunday, April 14. INSIDER has assembled a list of food and drink products inspired by HBO’s hit series that fans can buy right now. There are sigil-embossed Oreo cookies, a “Dragonglass Shake” at Shake Shack, White Walker-themed whisky, and more. Visit INSIDER.com […]

Mondelez International, which owns brands such as Cadbury and Oreo, is looking for four people to join its chocolate-tasting team. The successful applicants will be paid to test new chocolatey products before they hit supermarket shelves. They will work for up to eight hours a week and earn £10.75 ($US14.32) […]