Alaska unveiled its new Boeing 737 MAX 9 livery featuring the orca whale. Here’s how the scene was designed and painted. 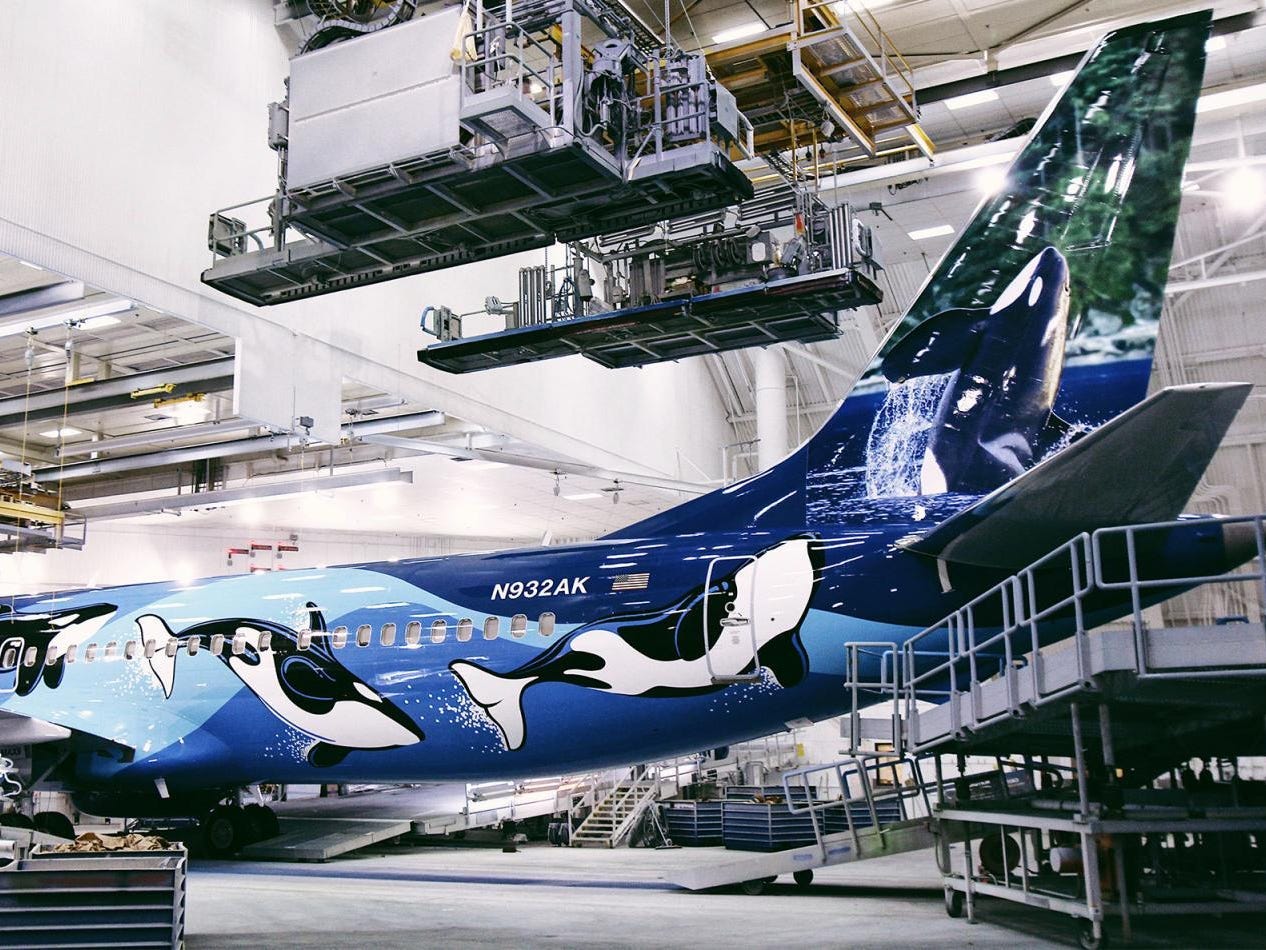 In a letter, over three dozen lawmakers say it's time to update federal standards for captive marine mammals for the first time in almost 40 years.

Crew members of the Serena IV in the Strait of Gibraltar were shocked after a pod of killer whales broke their vessel's rudder. 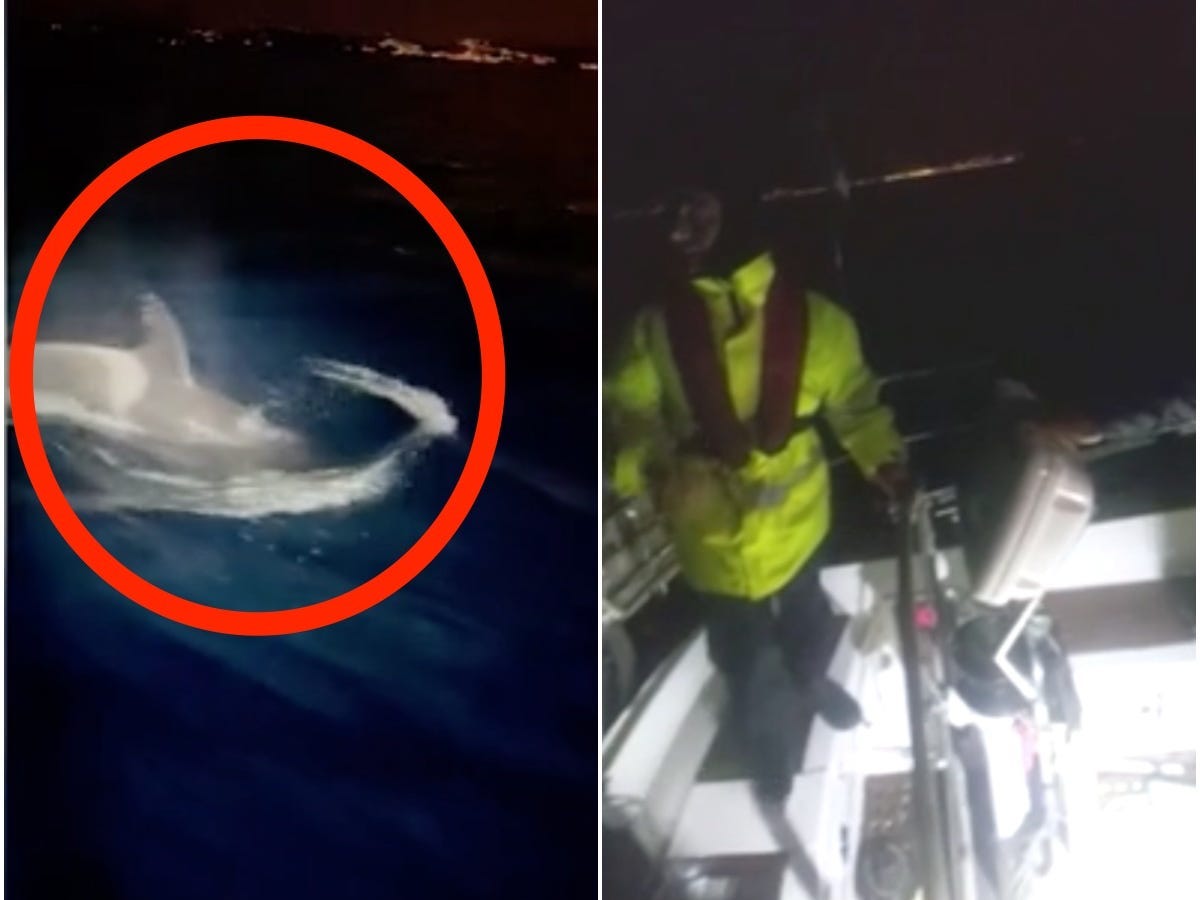 Humans aren’t the only species that rely on grandmothers to watch the kids: Orca grannies ensure baby whales live longer

Humans and orca whales have something in common: in both species, females survive long after they stop bearing children. In humans, anthropologists use the term “grandmother effect” to refer to the added benefit of having grandmothers available to feed and care for grandchildren. Now, researchers have discovered that the grandmother […]

Great white sharks are often thought of as the most fearsome predators in the ocean. But even these sharks are afraid of something. A new study found that when great whites have encountered killer whales, or orcas, near their hunting grounds, they have fled and stayed away. In 2017, there […]