Heads up: Updating your Mac to Apple’s new operating system might kill your computer

Apple users are saying they can't turn their computer back on after updating to the new macOS Monterey. 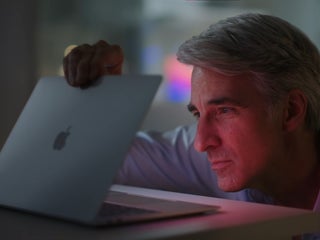 What is software? A guide to all of the different types of programs and applications that tell computers what to do

Software is computer code that tells a computer how to perform a specific task. Software can include operating systems, applications, and malware. 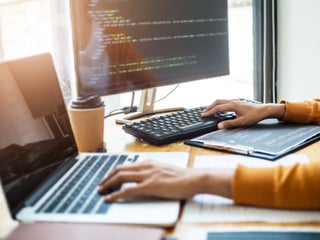 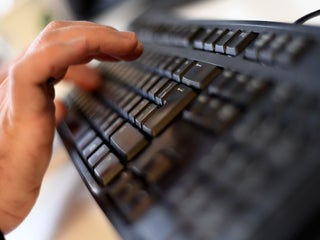 Windows 10 is the world’s most popular desktop operating system, but users still have major complaints about design inconsistencies and buggy updates

Windows 10 surpassed Windows 7 as the most popular desktop operating system in the world. But users still have big complaints about the design inconsistencies, buggy updates, and telemetry/data collection. Plus, Microsoft has had to reimagine several features like Cortana, Edge, and Windows 10 S. Here’s everything wrong with Windows […] The Mac used to have numerous advantages over the PC, but with Windows 10 the PC has now closed the gap. These days buying a PC gives you many more options compared to the Mac, which continues to stagnate. Business Insider’s senior tech correspondent, Steve Kovach, switched his Mac for […]

Everything wrong with Android

Google’s Android operating system is used by over 2 billion devices worldwide. But after a decade Android still has countless issues. Security, privacy, and product support are just a few of the reasons users turn to Apple’s iOS instead. Steve Kovach highlights what Android still hasn’t gotten right. Following is […] Apple just debuted the next version of the...